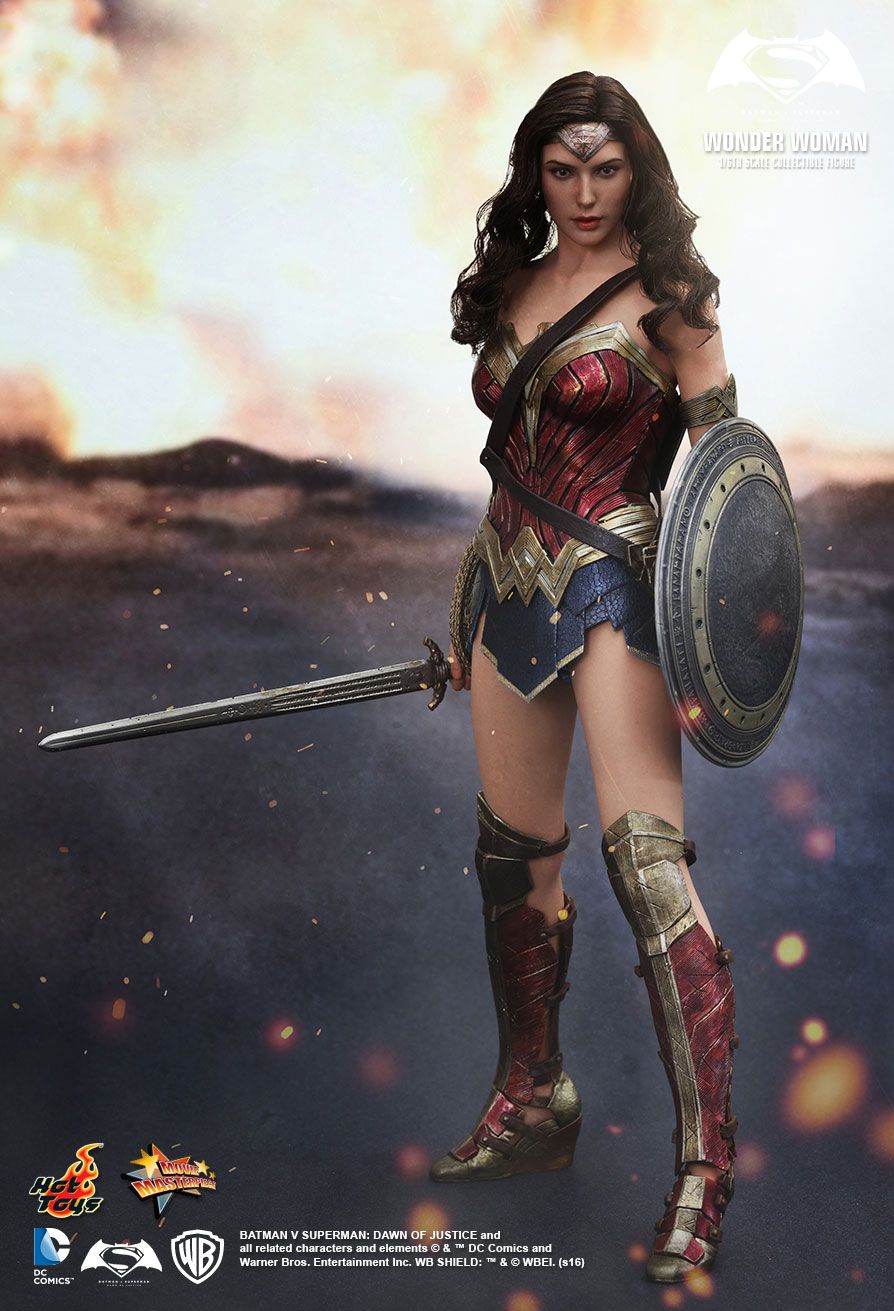 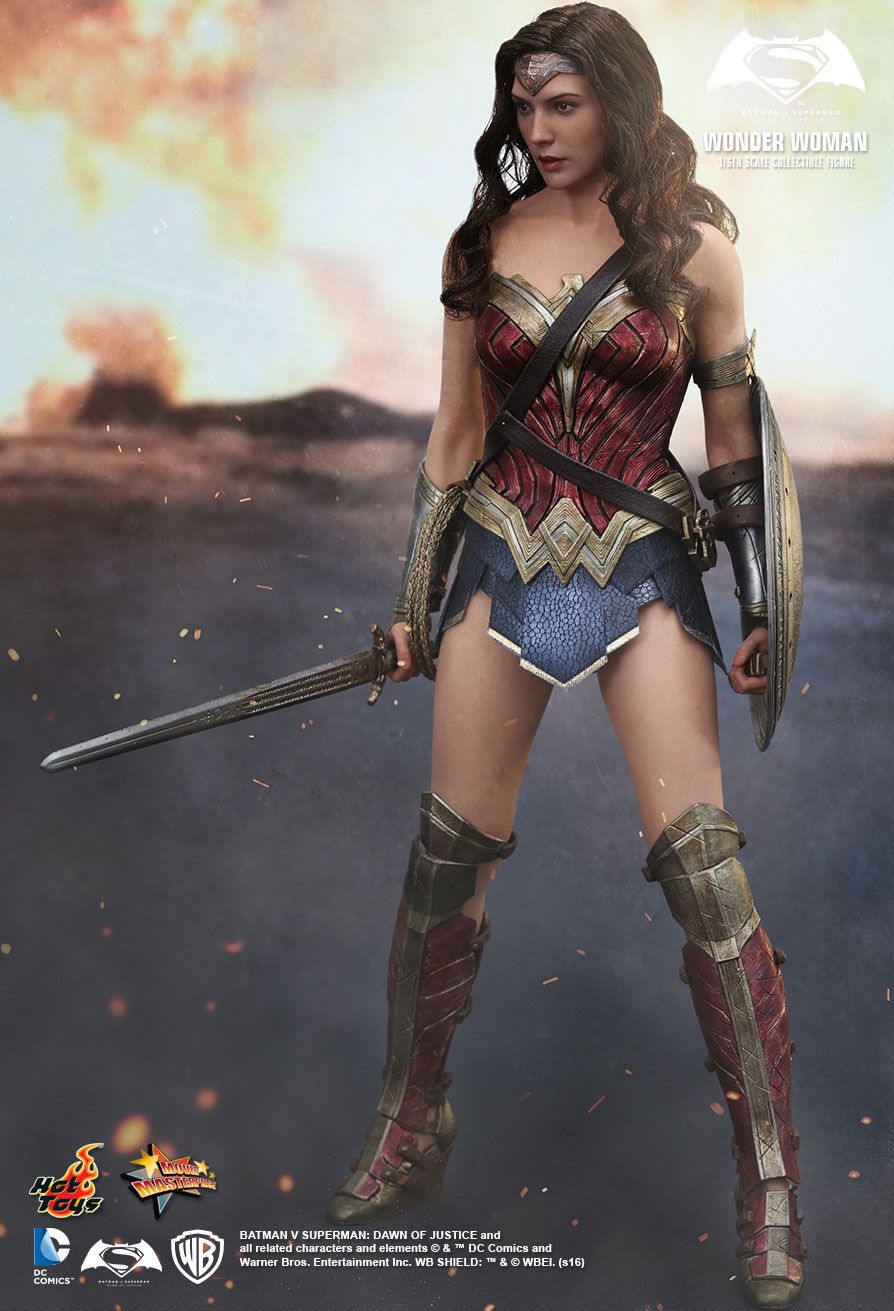 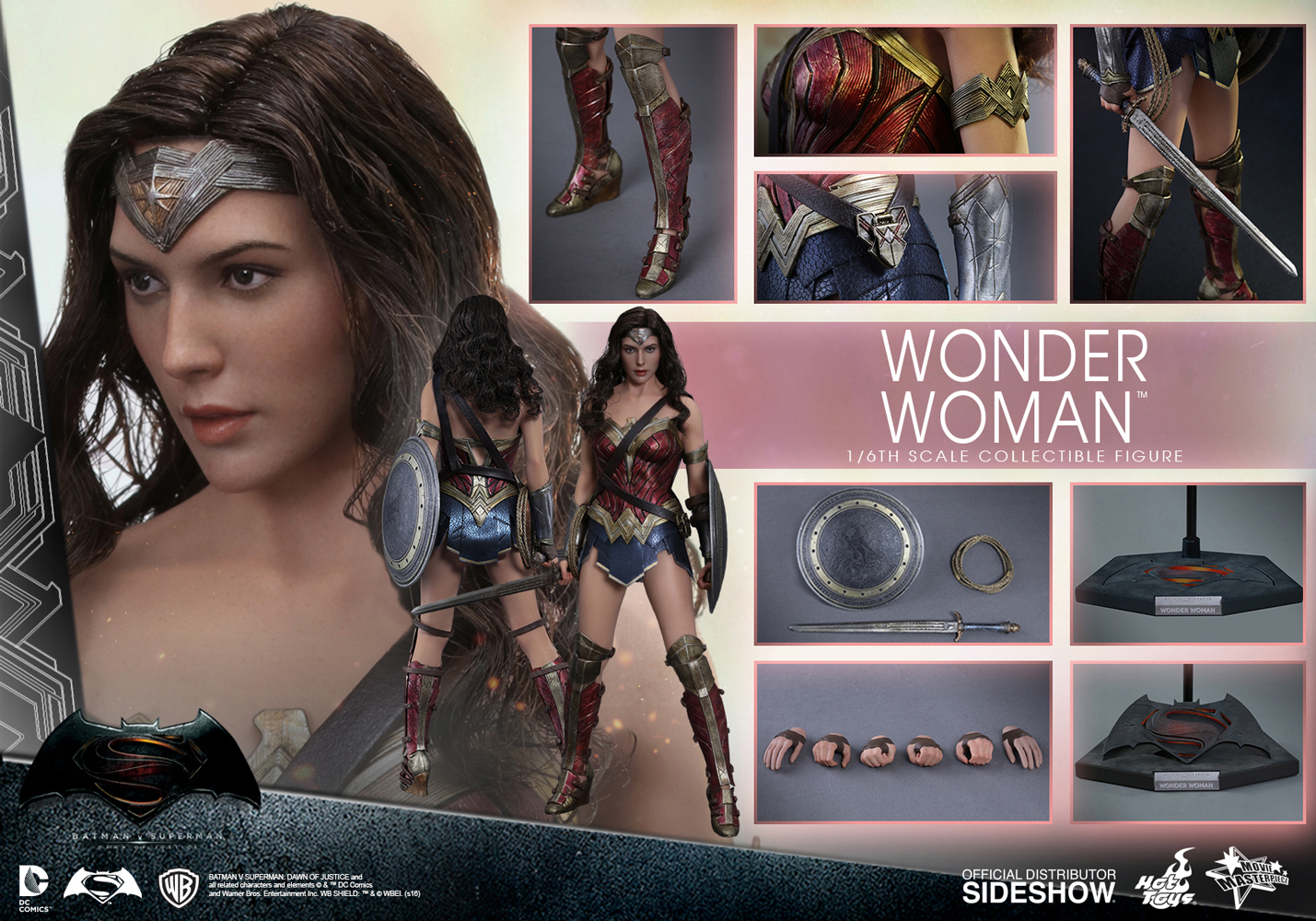 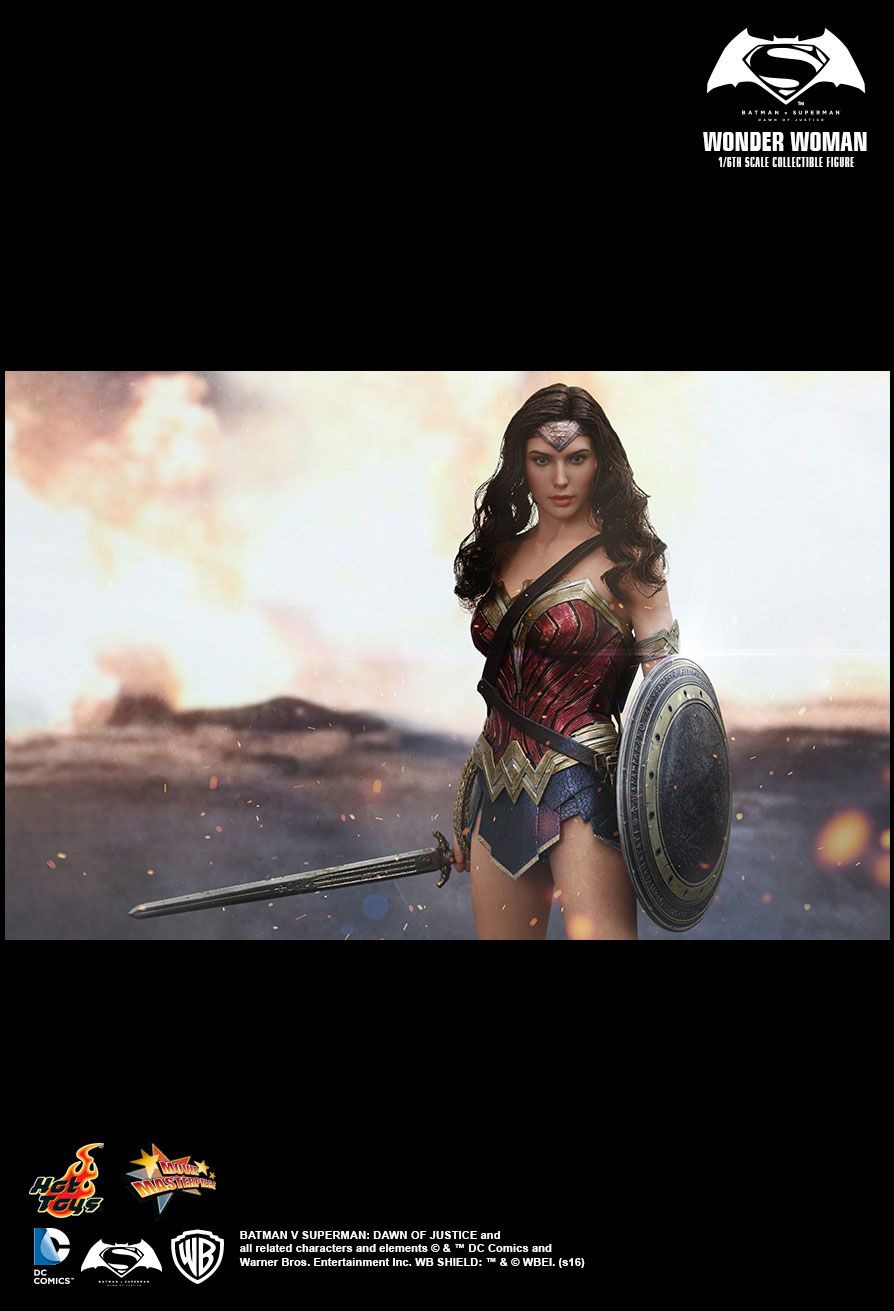 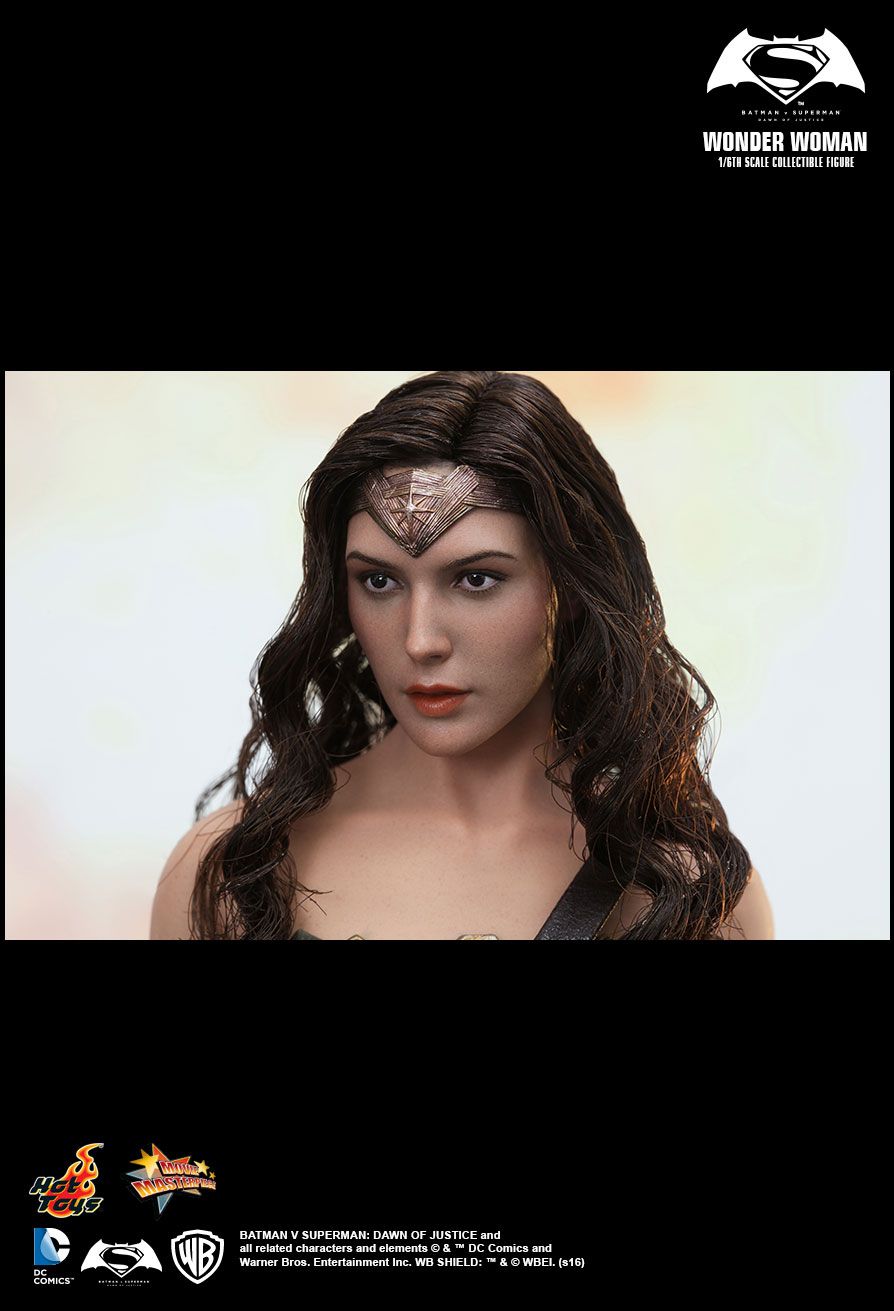 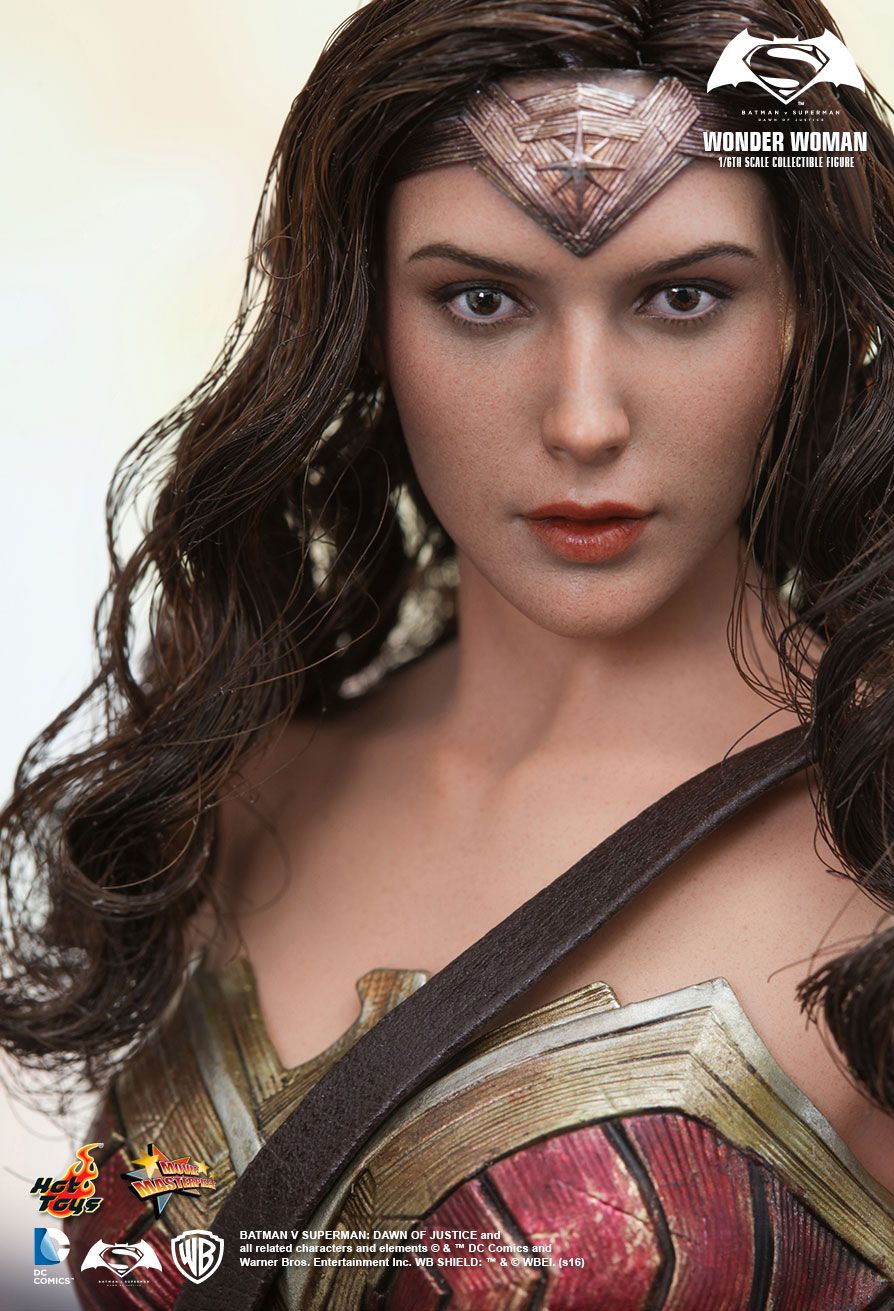 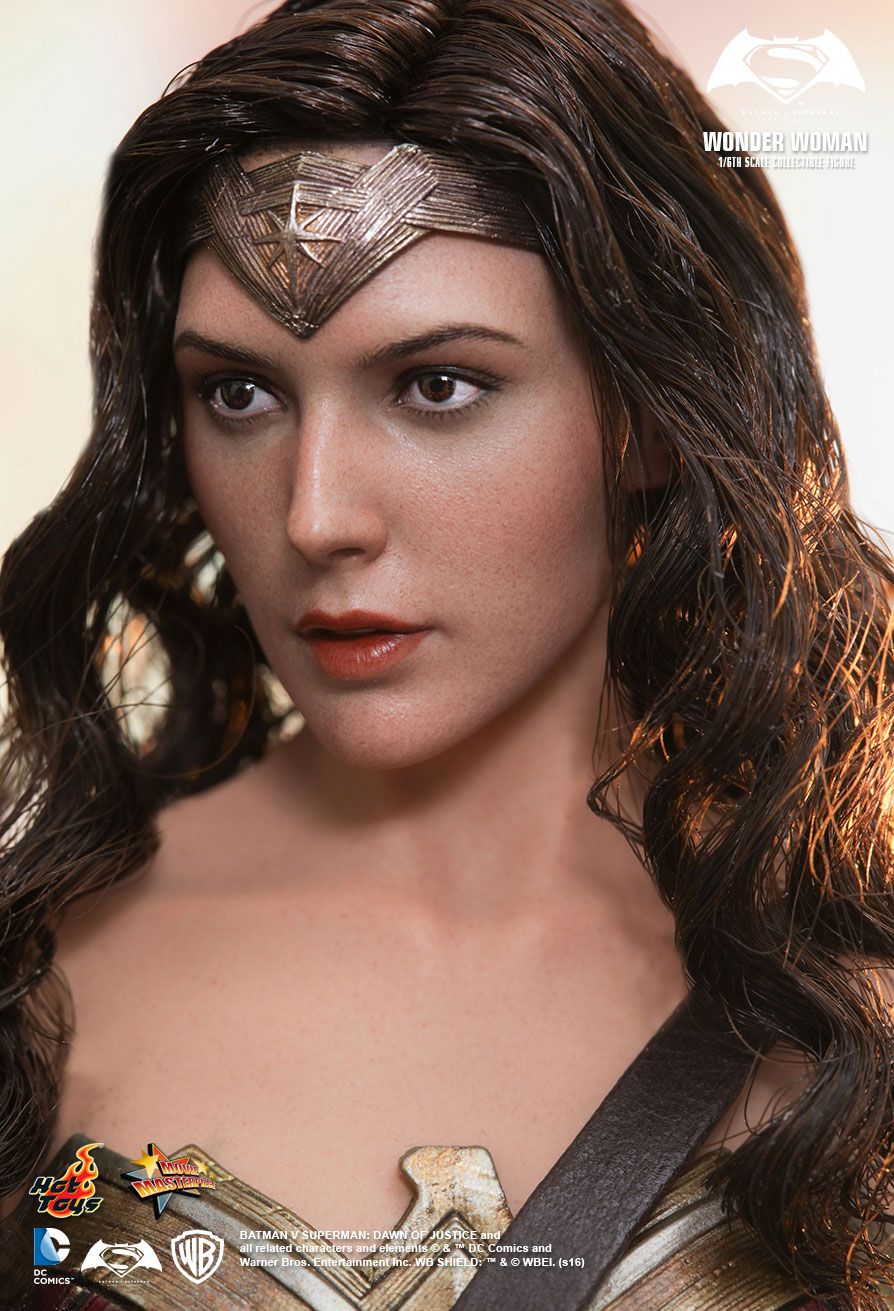 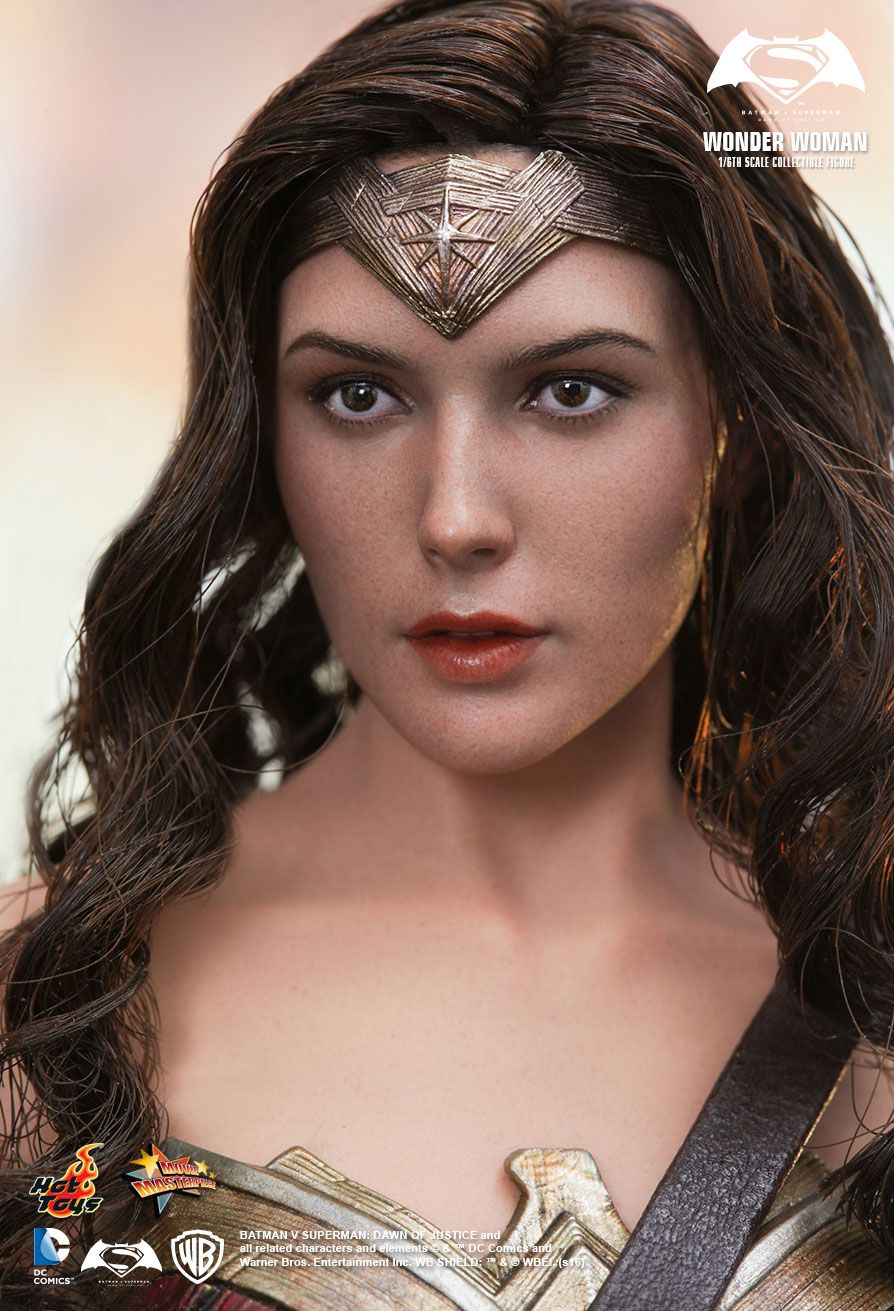 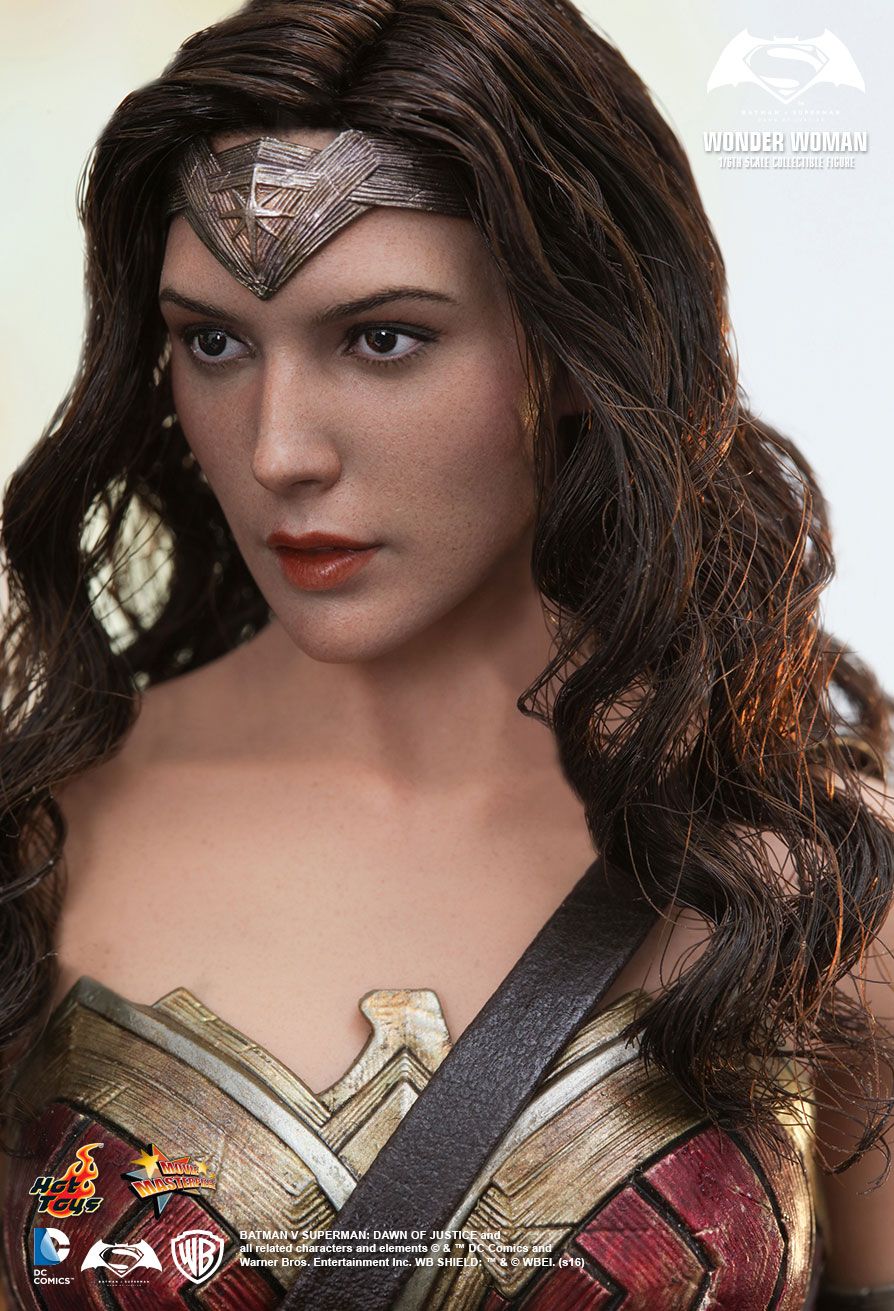 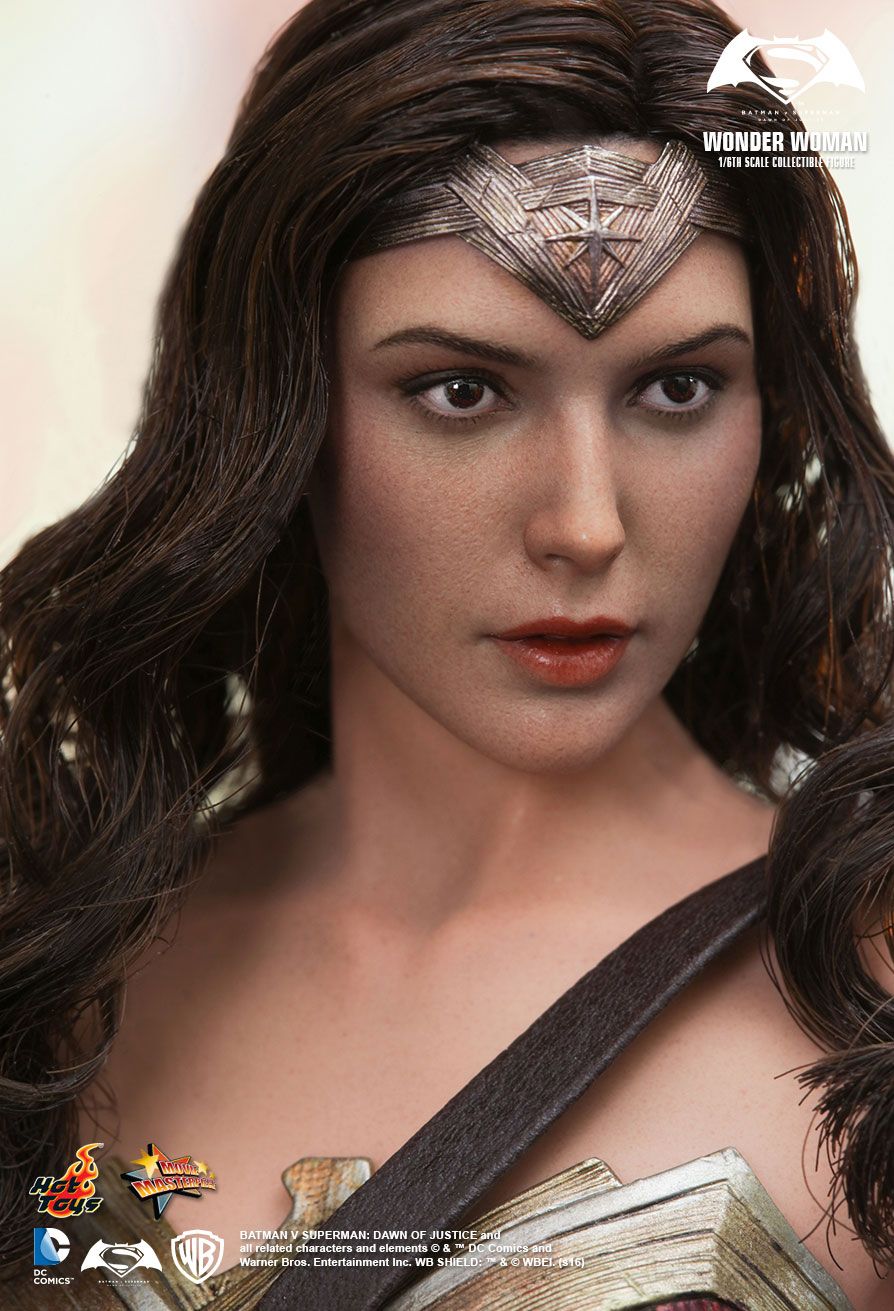 I don't think you've ever known a woman like me. 

In addition to the Bat of Gotham and Son of Krypton, the Princess of the Amazons - Wonder Woman, has also been a character that many fans around the world are excited for and can't wait to see how the warrior princess will impact the DC Extended Universe!

Don't miss the chance to add this Warrior Princess to your prized collection today! 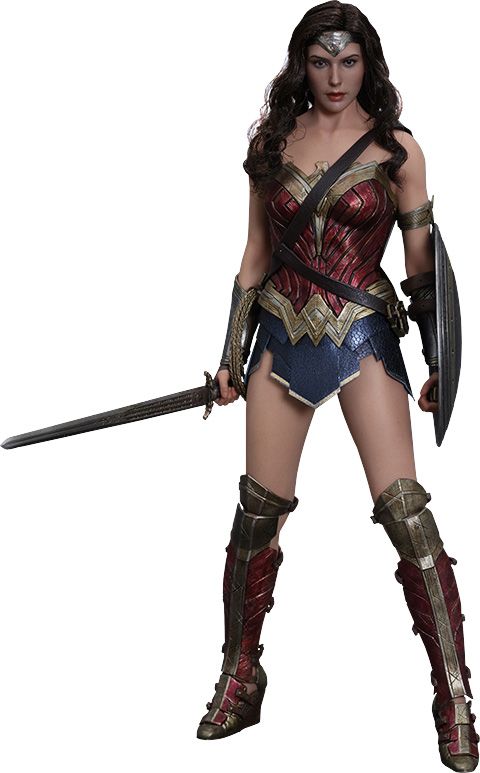