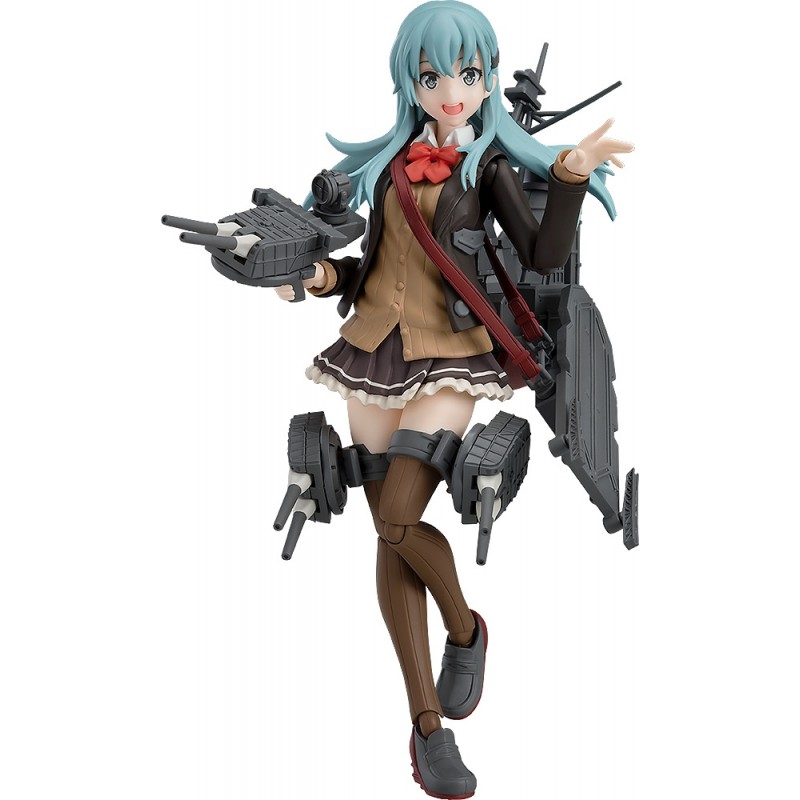 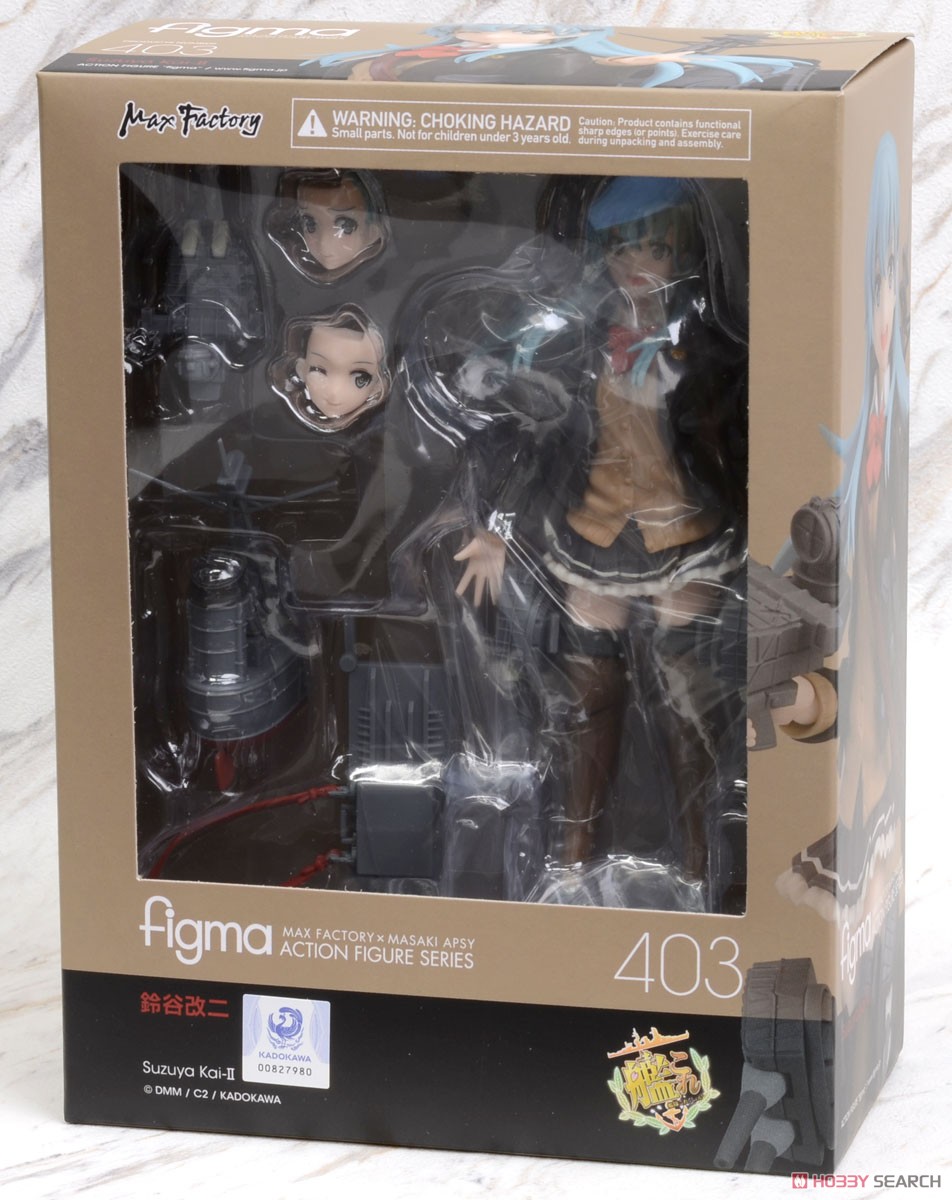 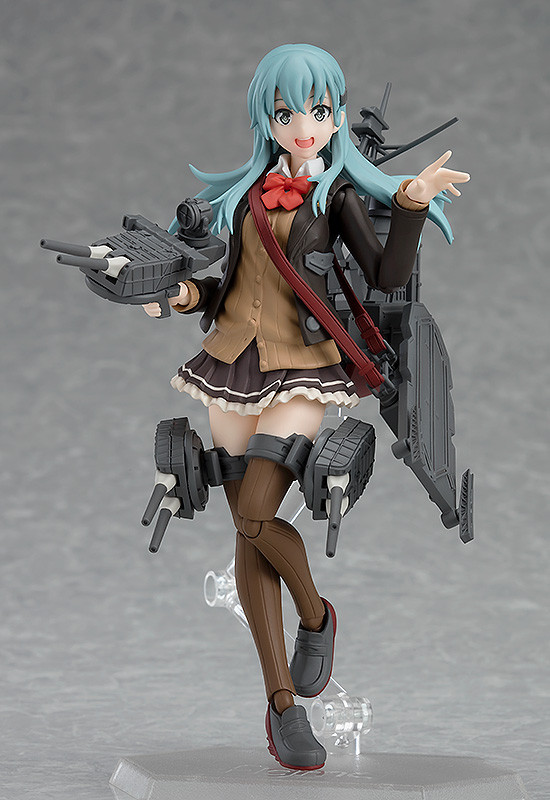 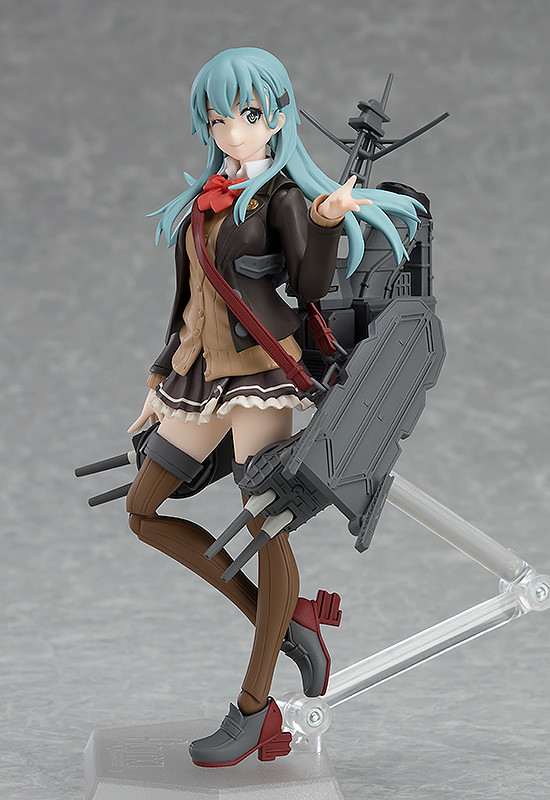 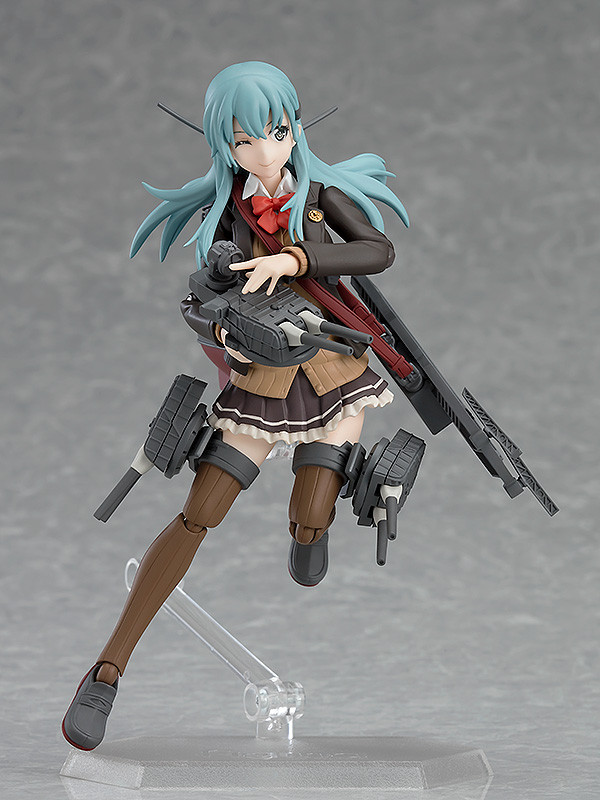 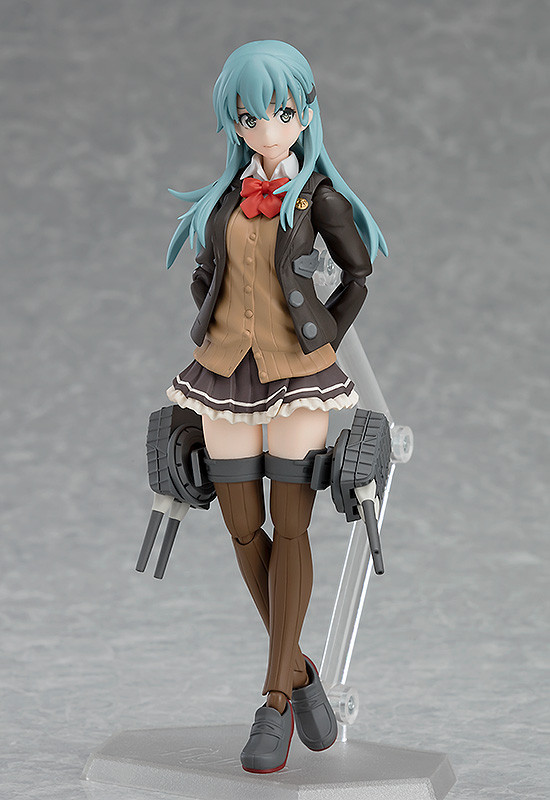 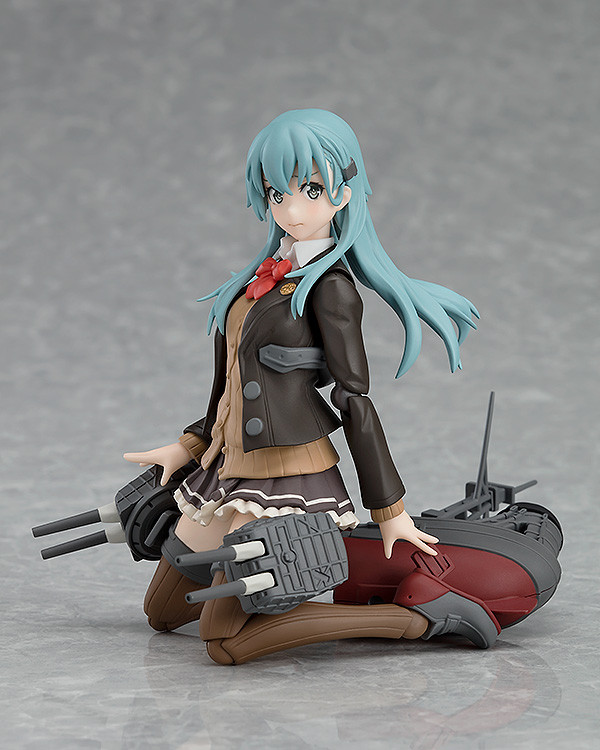 "It's time for the remodeled Suzuya to head out. Let's get going!"