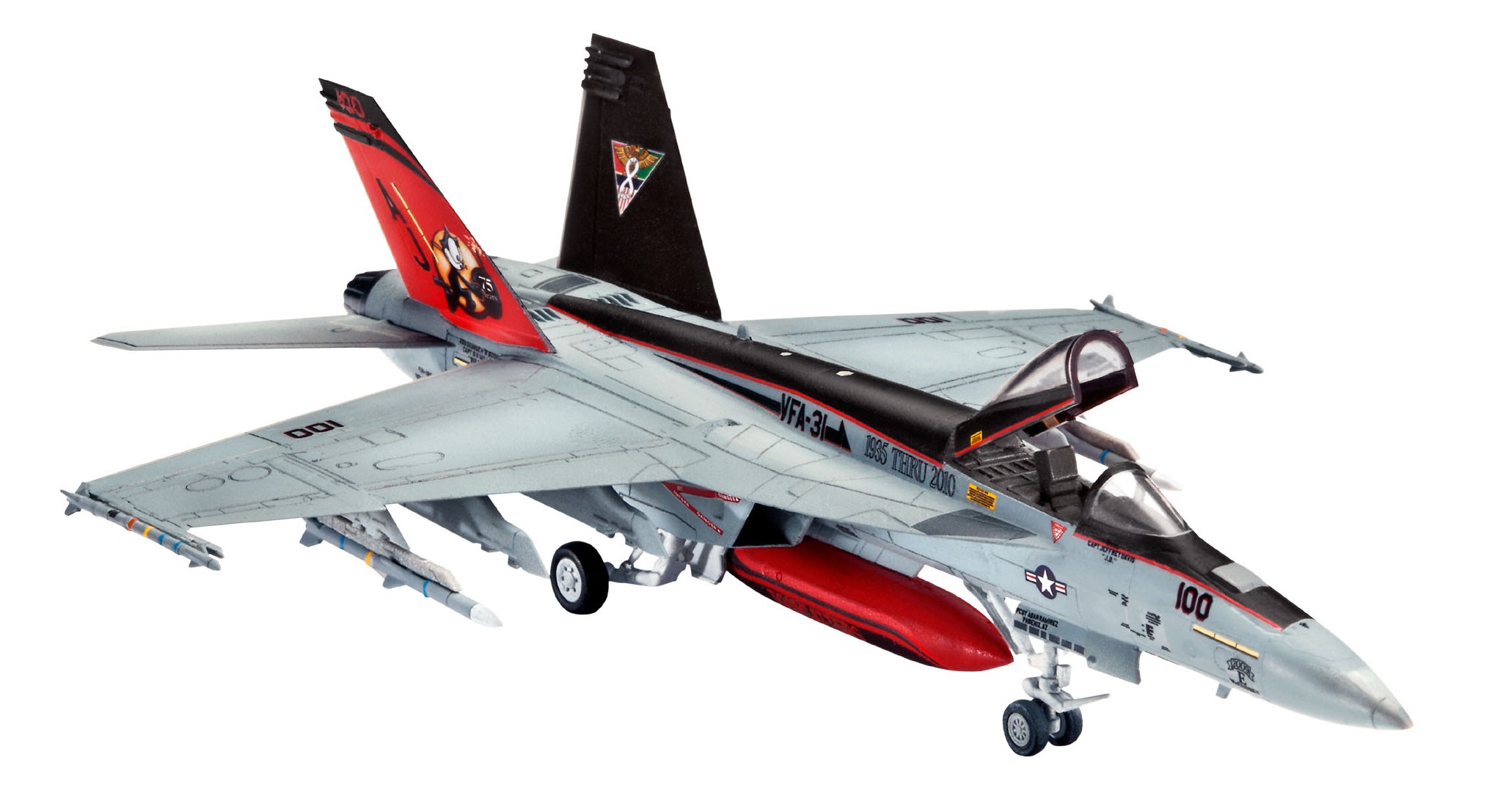 The F/A-18 Super Hornet is the most modern combat fighter aircraft in the US Navy and replaces the F-14 as well as the F/A-18C. Enemy targets can be attacked with significantly greater precision through the use of JDAM and "Laser Guided Bombs". The F/A-18E also has an extensive arsenal of the latest generation of guided missiles at its disposal.