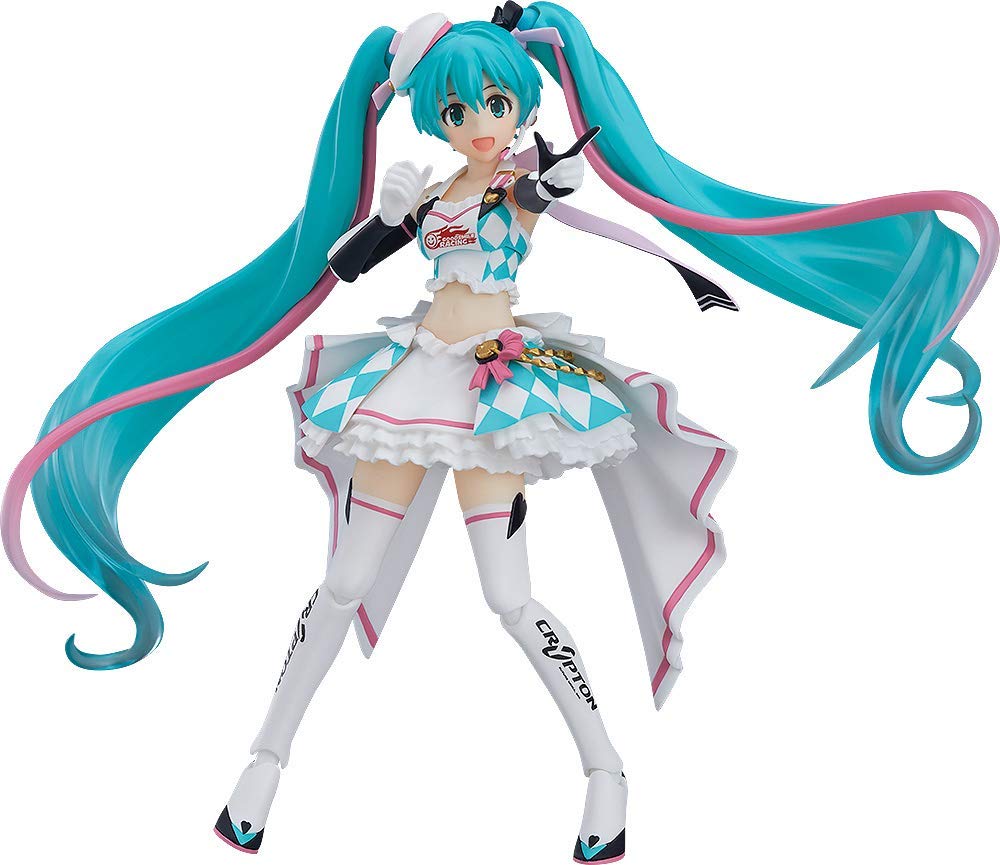 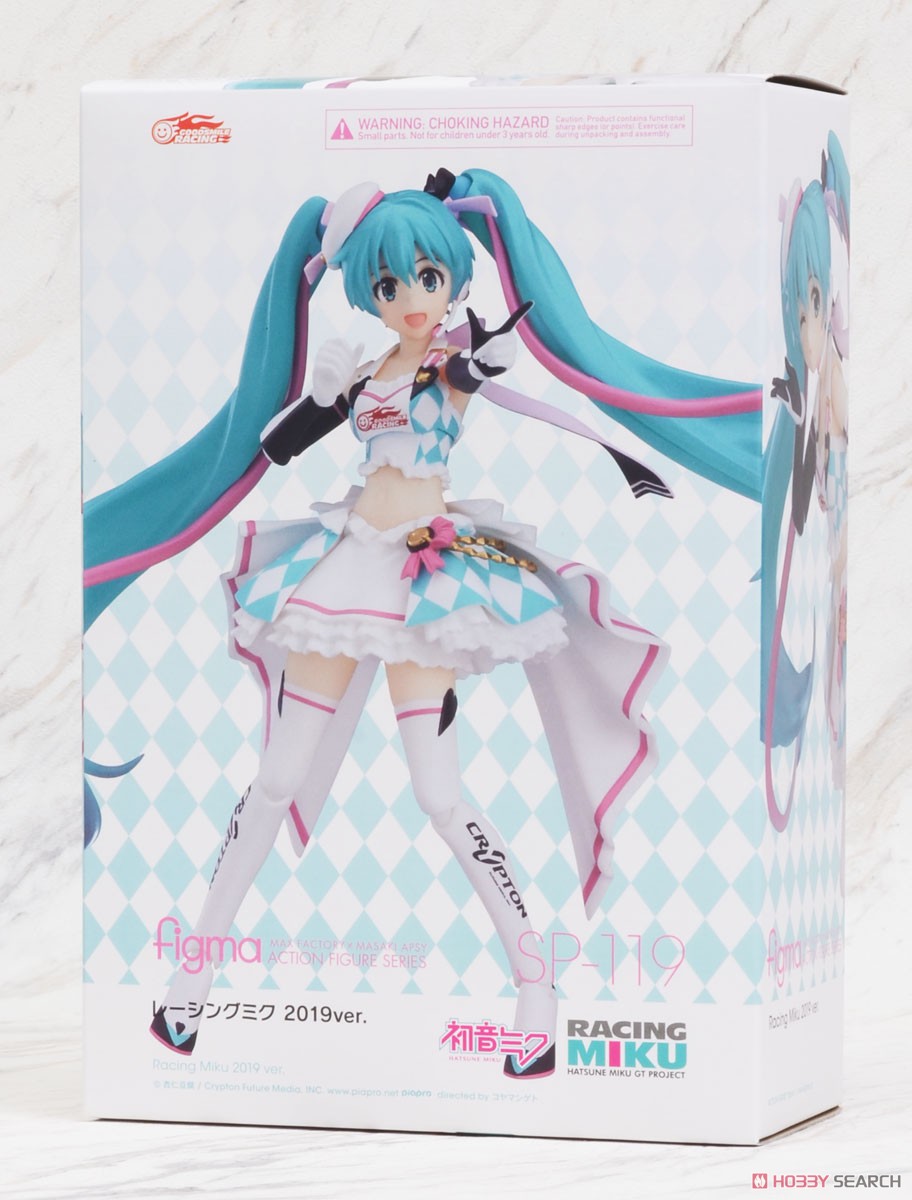 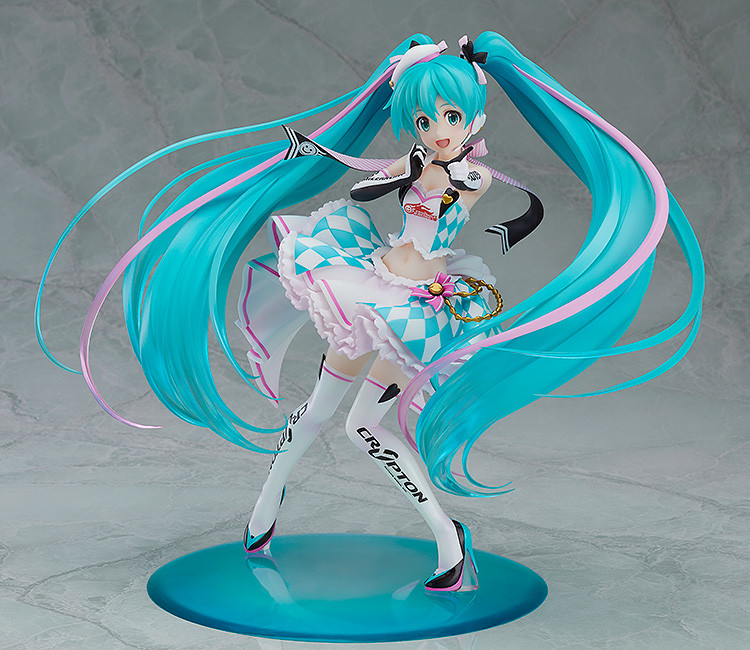 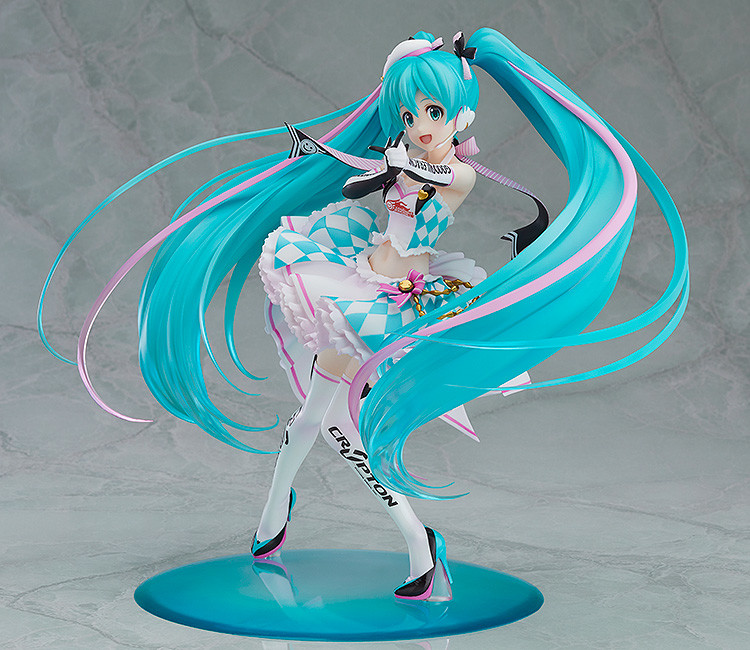 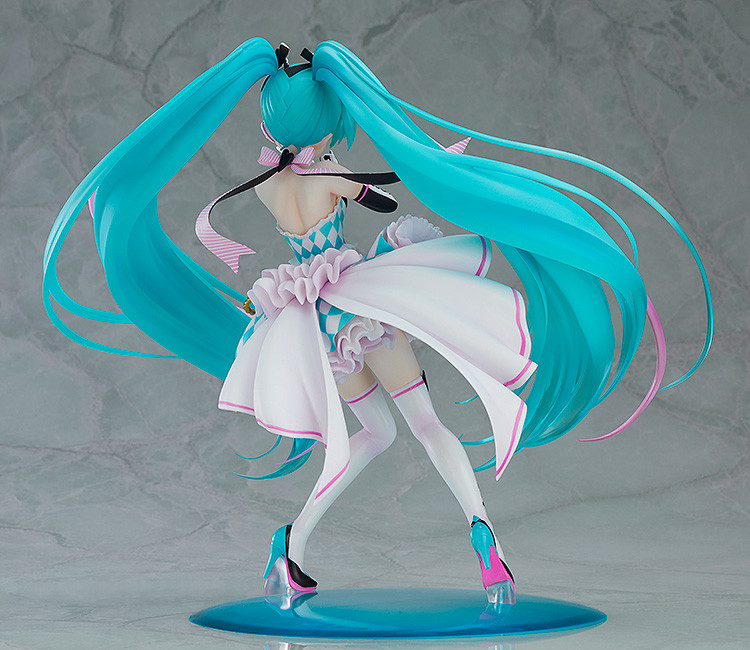 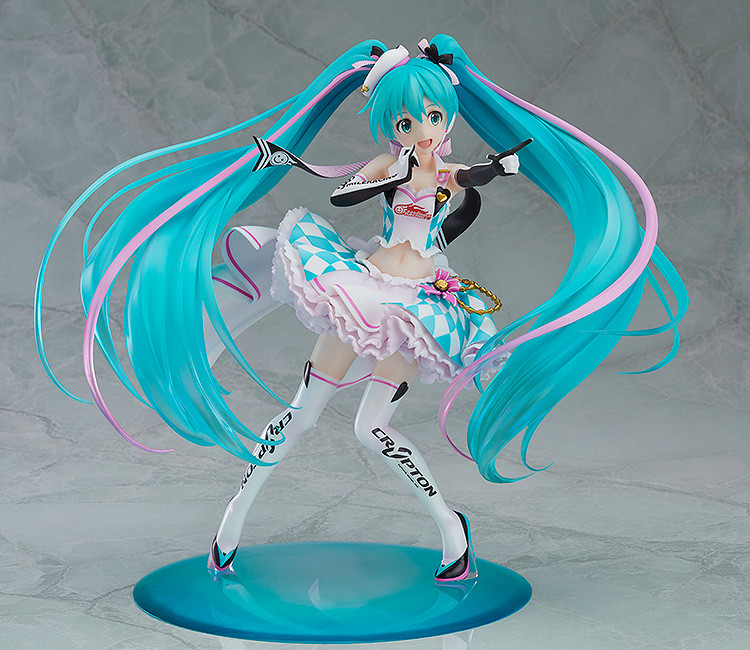 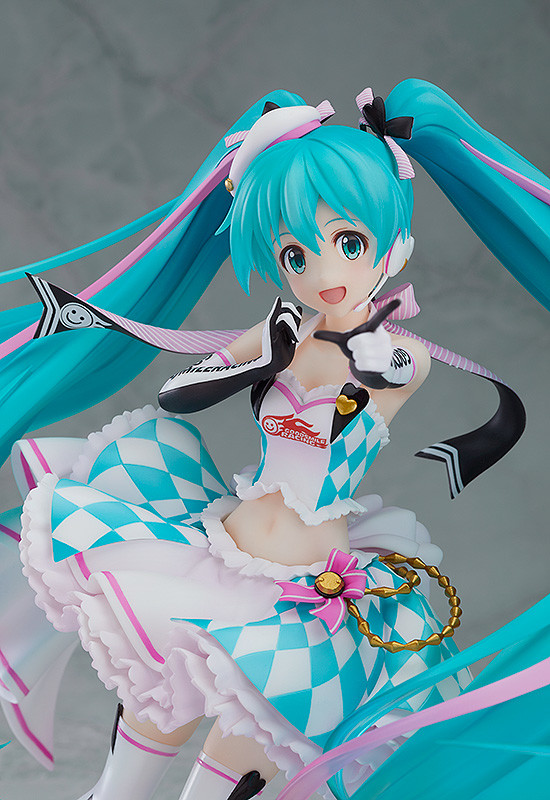 A figma of the official character of the 2019 Hatsune Miku GT Project!

The 2019 edition of the official character of the 2019 Hatsune Miku GT Project, Racing Miku, is joining the figma series! This year's design is illustrated by Annindofu and the figma can easily be posed in the original pose from the original illustration along with various other poses! An articulated figma stand is also included, allowing for all sorts of different scenes!