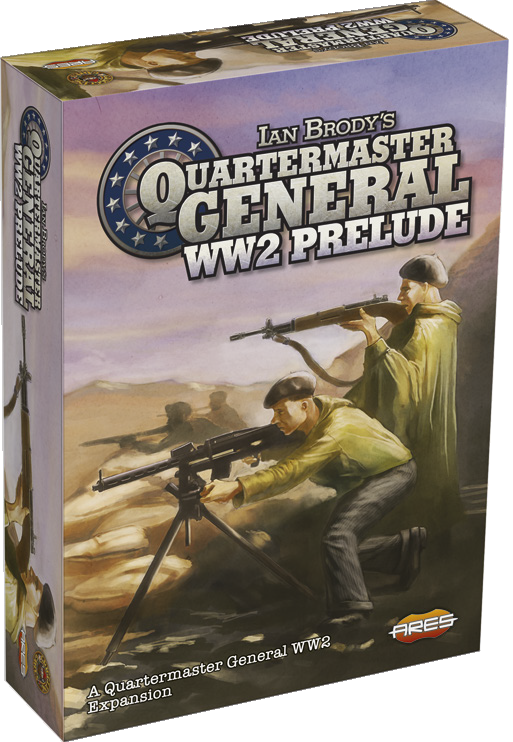 10 SECOND PITCH: A fast card game creating a prelude to WW2 that can change the starting positions of the base game, providing an innovative and interesting variant for the players.

WHY THIS WILL SELL: This card game increases the game possibilities and options, emphasizing pre-war historical facts that could influence history and, now, the game.