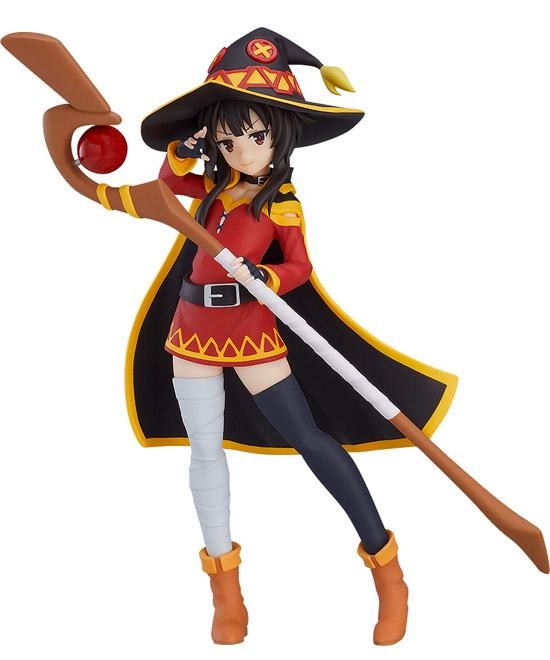 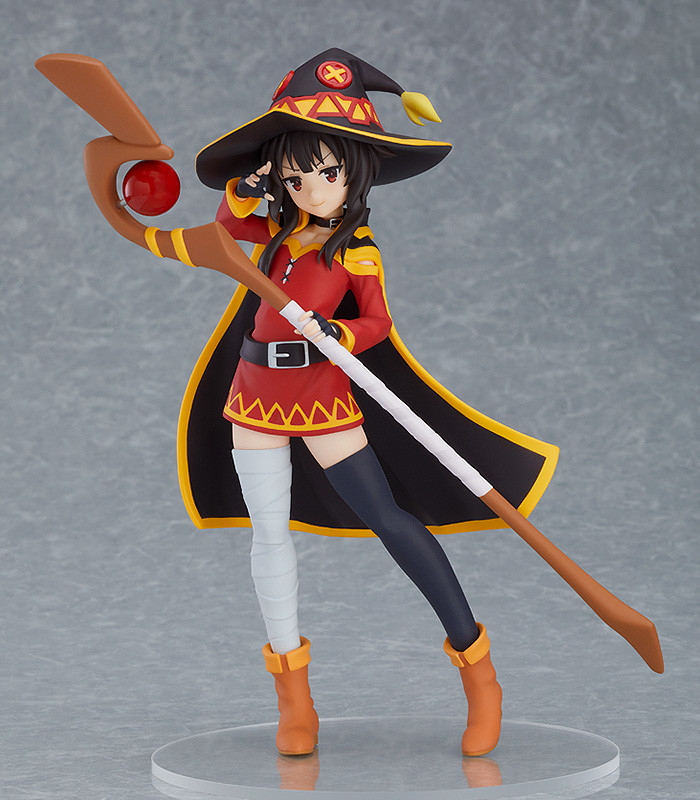 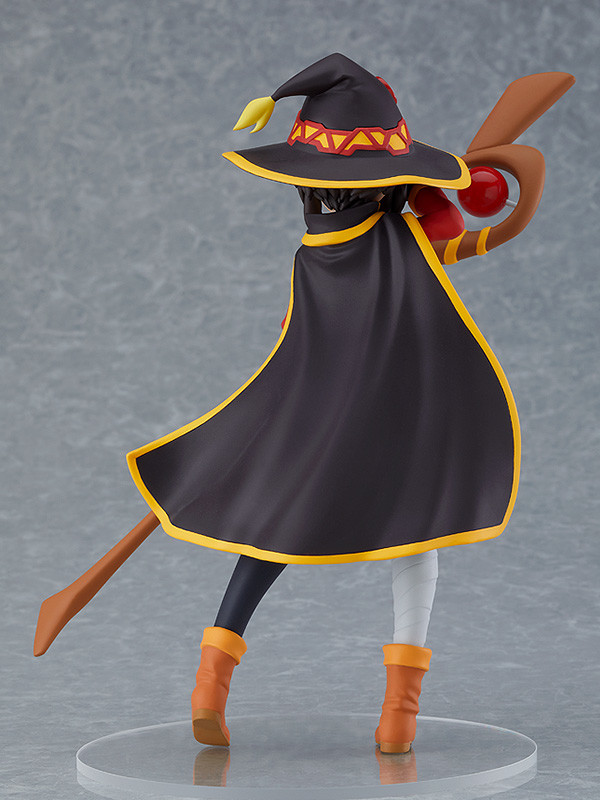 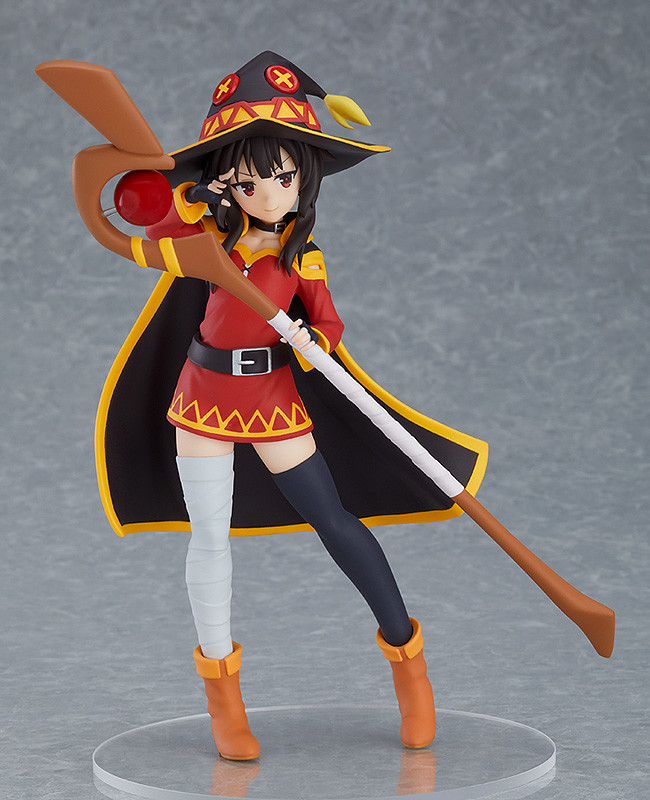 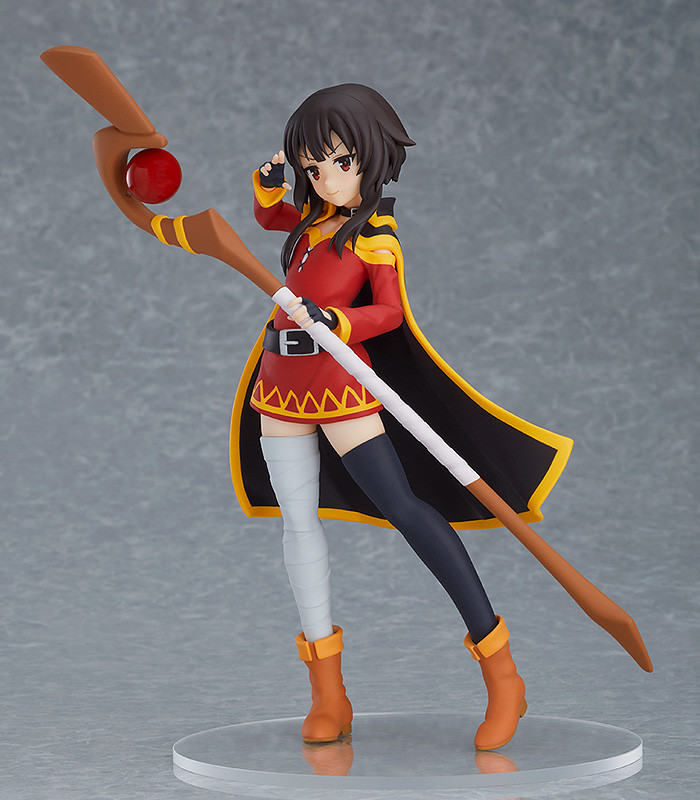 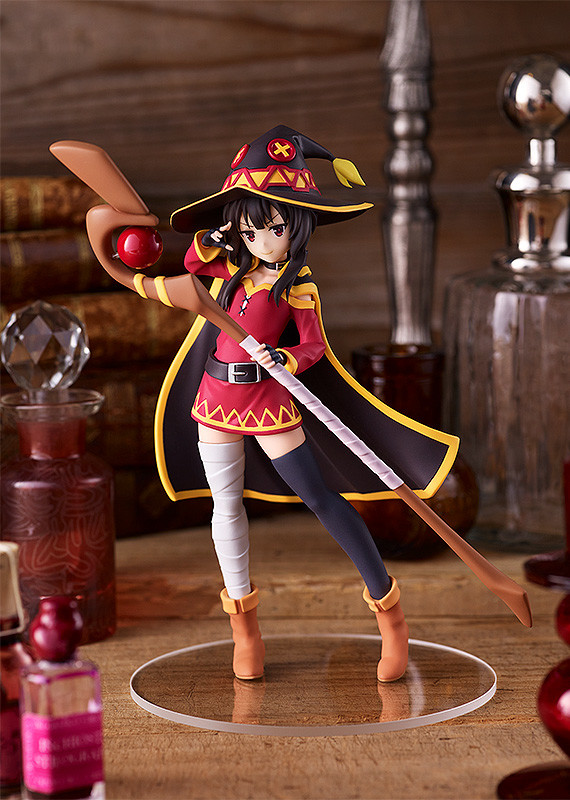 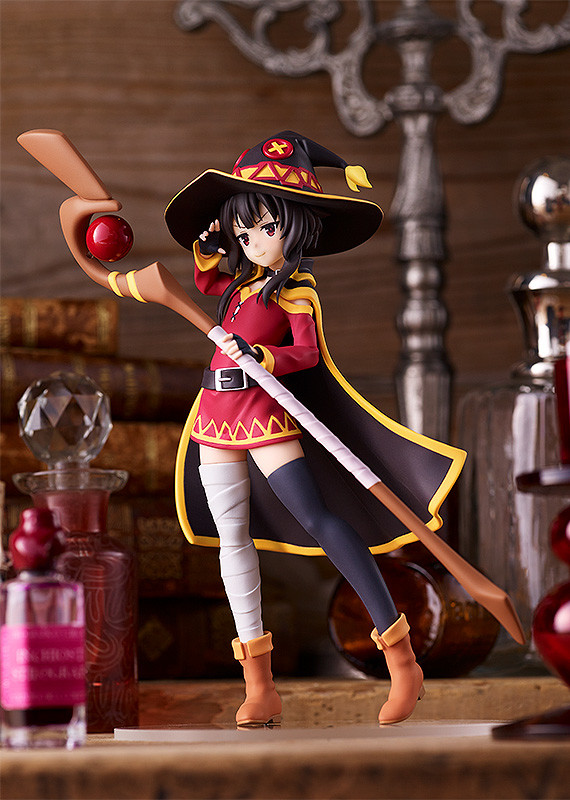 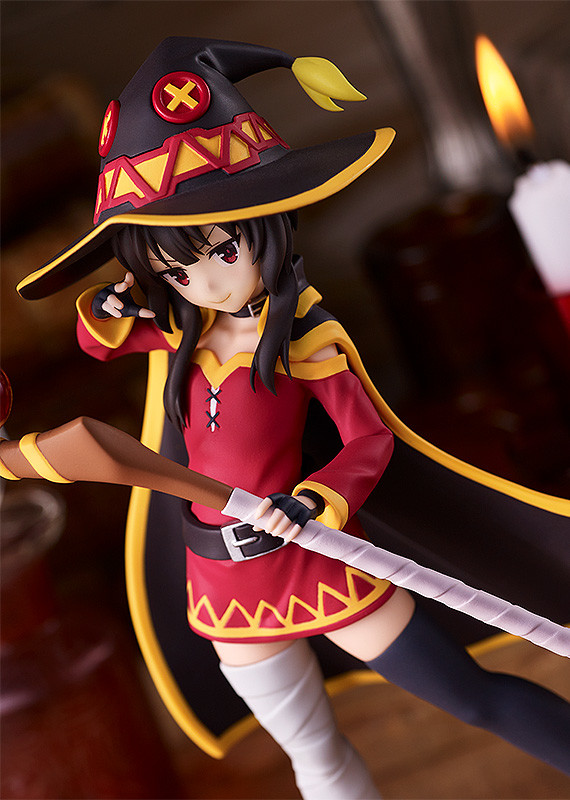 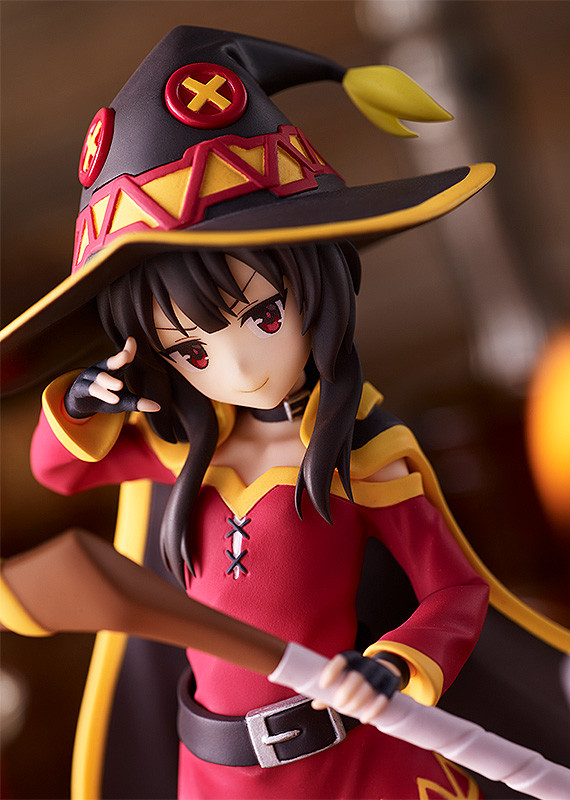 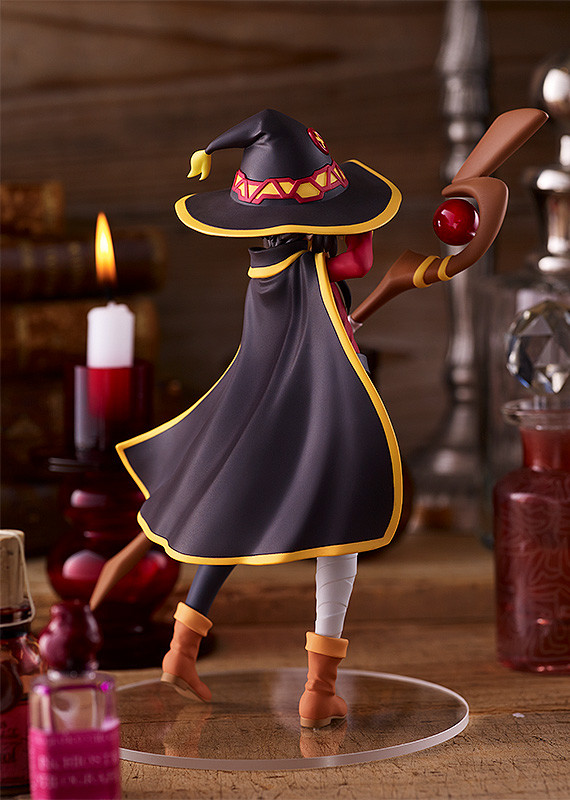 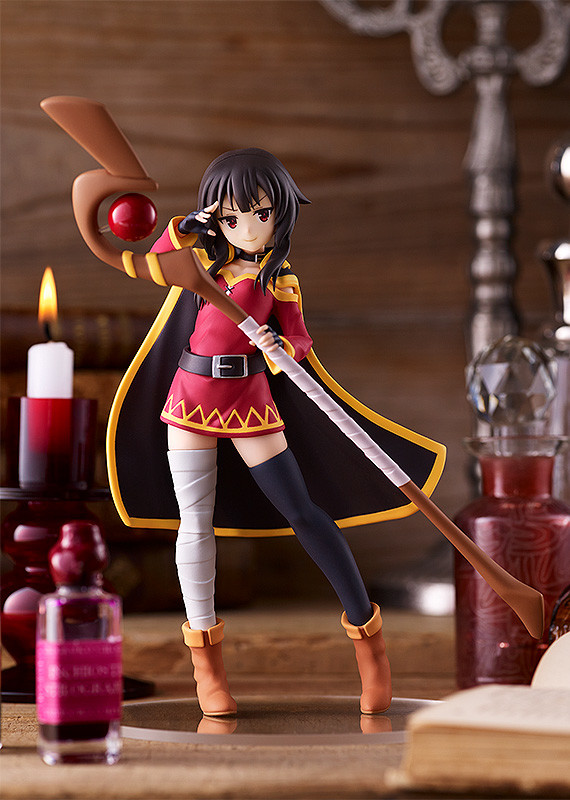 My name is Megumin! The arch-wizard who casts the powerful Explosion spell!

POP UP PARADE is a new series of figures that are easy to collect with affordable prices and releases planned just four months after preorders begin! Each figure stands around 17-18cm in height and the series features a vast selection of characters from popular anime and game series, with many more to be added soon!

The next character to join the POP UP PARADE series is Megumin from the movie "KONO SUBARASHII SEKAI NI SYUKUFUKU WO! LEGEND OF CRIMSON"! She's been recreated in a cute, confident pose with a smug look on her face. Her hat is also removable! Be sure to add her to your collection!