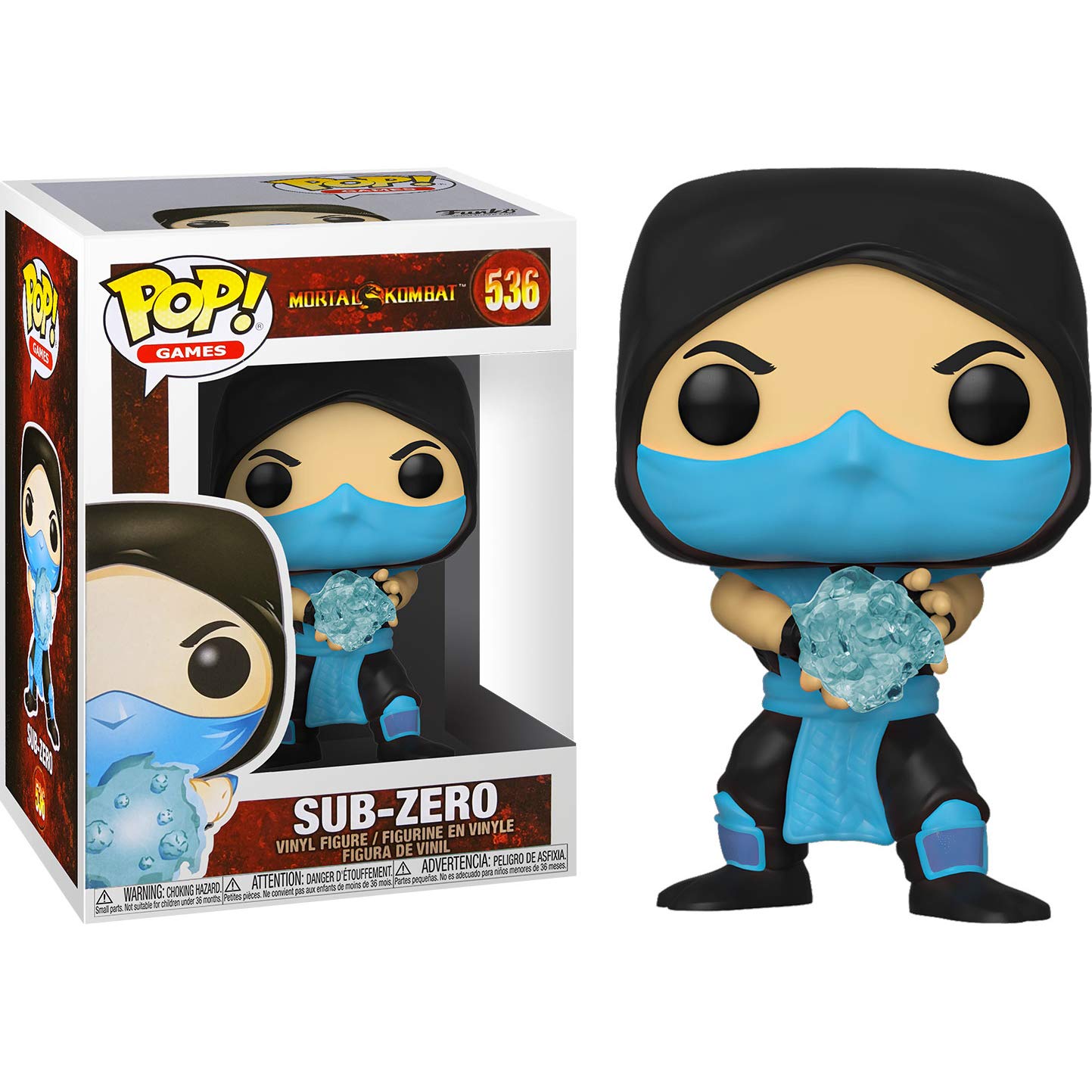 “I am of truth and light. I protect Earthrealm.” Join an epic battle and bring home your favorite heroes with Pop! Liu Kang who is well known as one of Earthrealm’s greatest warriors; Pop! Sub-Zero with his ability to control ice in its many forms; Pop! Scorpion, the resurrected ninja also known as Hanzo Hasashi and Pop! Raiden, Eternal God of Thunder and protector of Earthrealm.