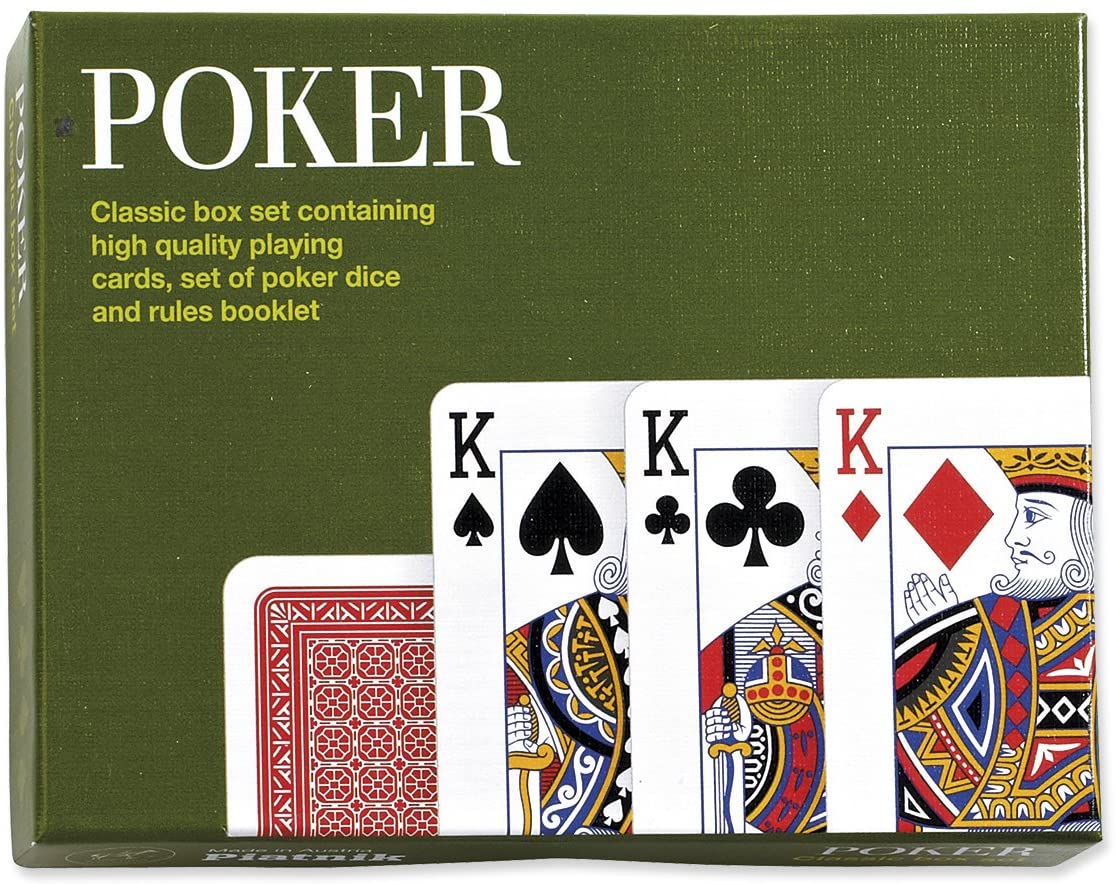 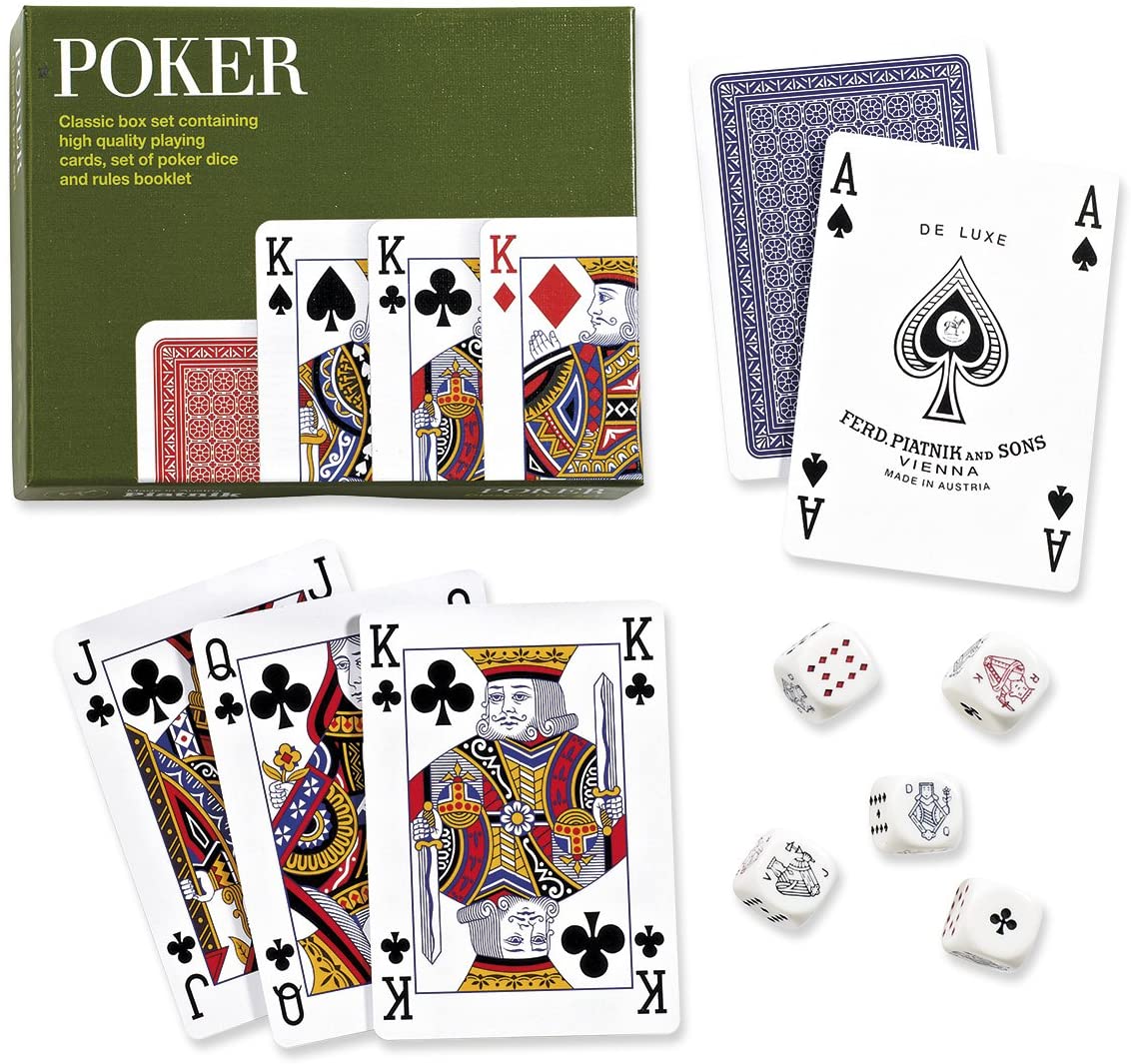 Poker is played with a standard deck of 52-cards, and sometimes Jokers are added as wild cards. The object of the game is to win the pot which contains all the bets the players have made in a deal. Players are dealt cards which are usually reduced to a Poker hand of five (5) cards. Betting and bluffing are used in rounds until all bets are squared up, or until all other players have conceded the pot (folded). If all bets have been squared up, the rounds are followed by a "showdown" in which all hands are fully revealed; the one with the best combination of a Poker hand of five (5) cards being the winner.

The following table describes and ranks the standard Poker hands:

Poker has many variants. The two main forms of Poker are: Stud Poker and Draw Poker.

In Draw Poker, all cards are dealt face down to each player. One of the most played versions of Draw Poker is Five (5) card Draw Poker (often shown in TV and Motion Pictures). Each player is dealt five (5) cards. There is a betting interval, and those left in the deal, may trade cards in their hand for new cards from the stock (IE: Discard two cards, and receive two new cards from the dealer). There is then a final betting interval before the showdown.

Currently, one of the most popular versions of Poker is a version of Stud Poker called Texas Hold'Em.