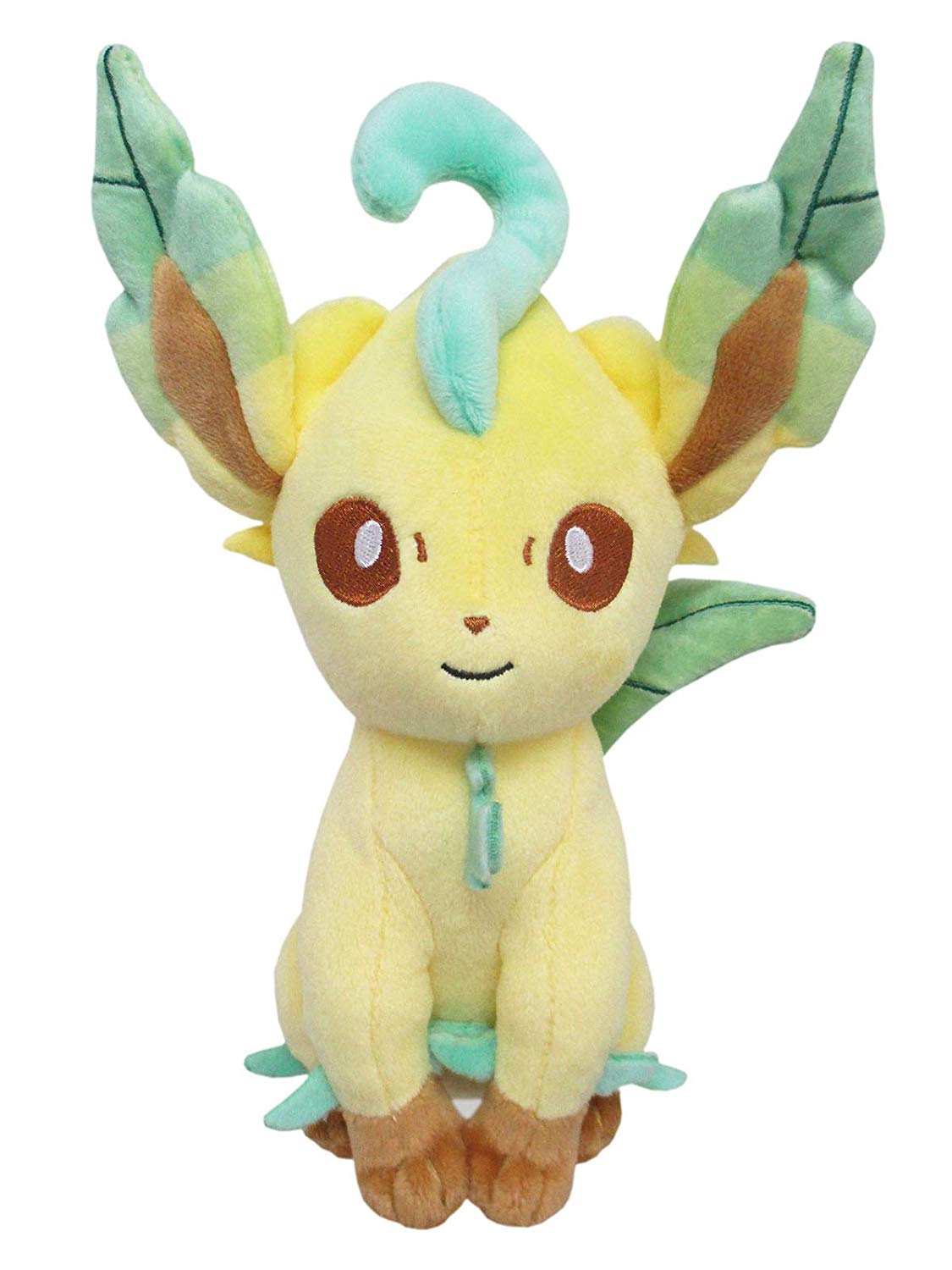 Espeon is a quadruped, mammalian PokÃ©mon with slender legs and dainty paws. It is covered in fine, Lilac fur. This velvety fur is sensitive for espeon to sense minute shifts in the air, thus allowing it to predict the weather. Its ears are large, and it has purple eyes with white pupils. There are tufts of fur near its eyes, and a small, red gem embedded in its forehead. The gem boosts the psychic powers that it gained to protect its Trainer from harm. It also has a thin, forked tail that quivers when it predicts its opponent's moves. Espeon is rare in the Wilderness, and is more commonly found in urban areas.