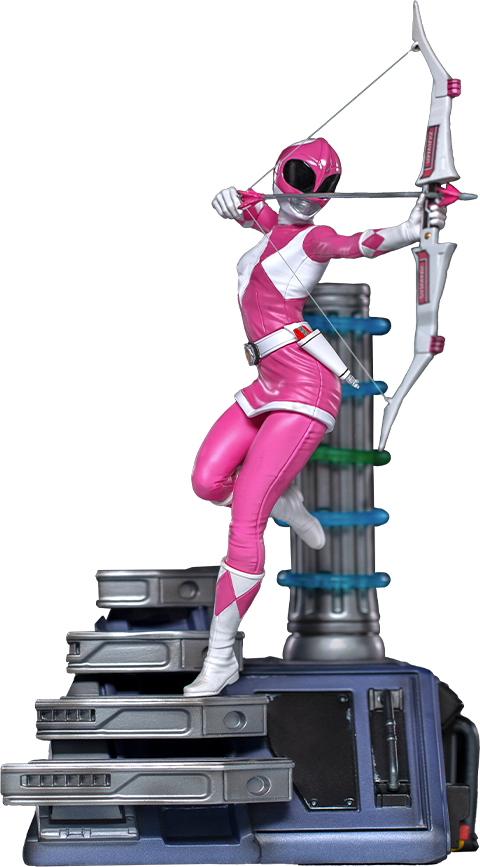 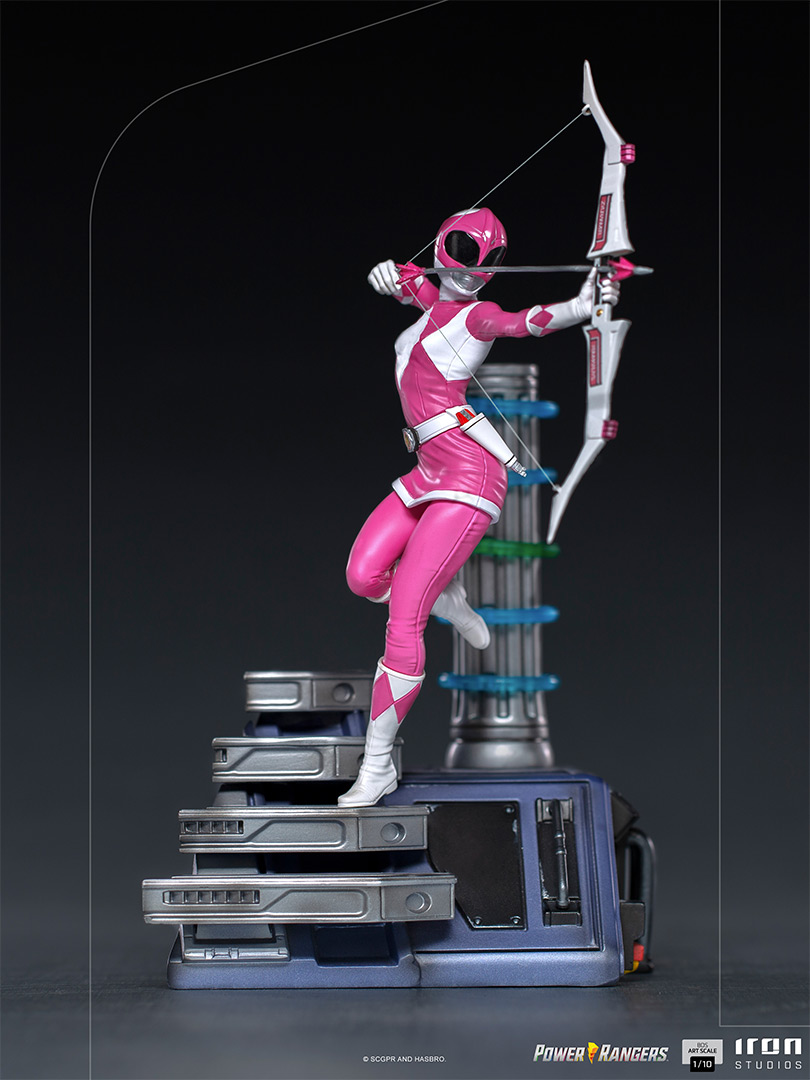 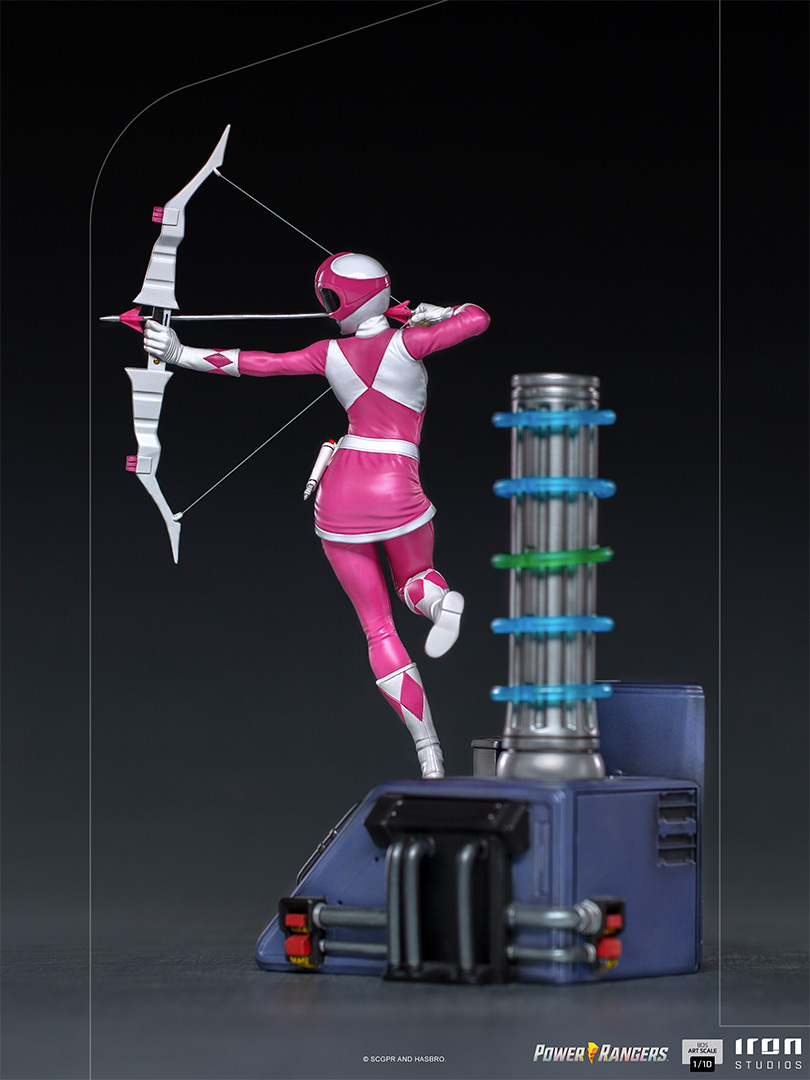 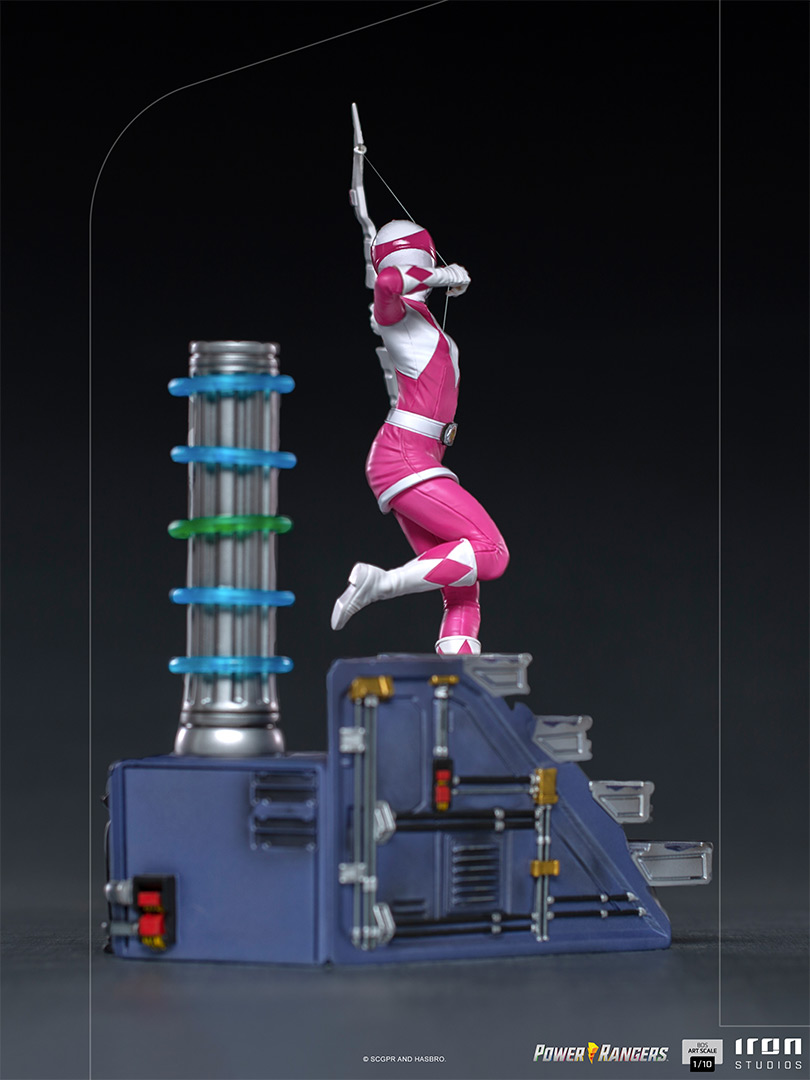 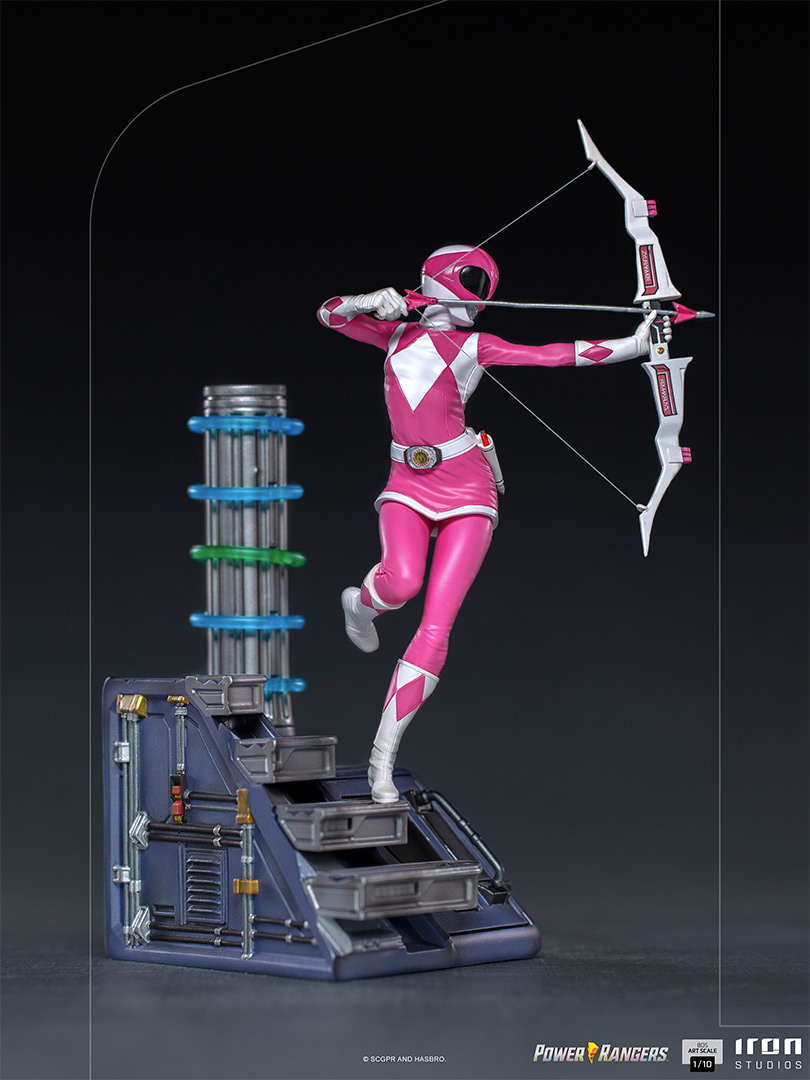 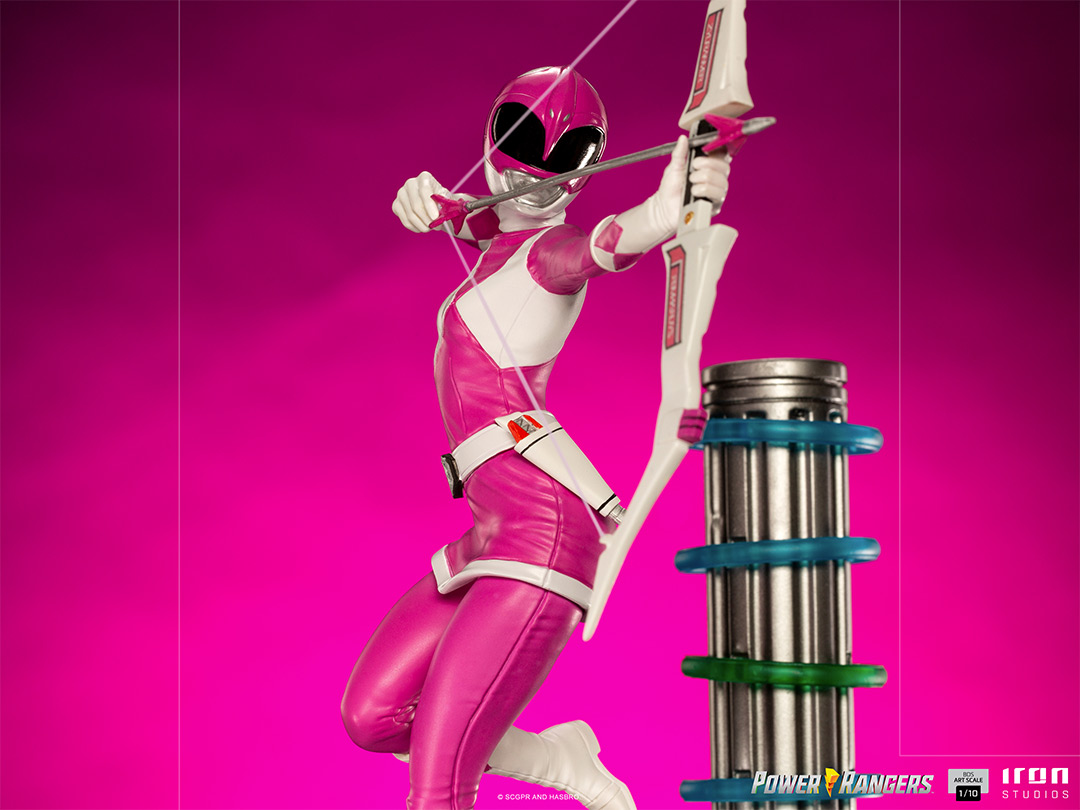 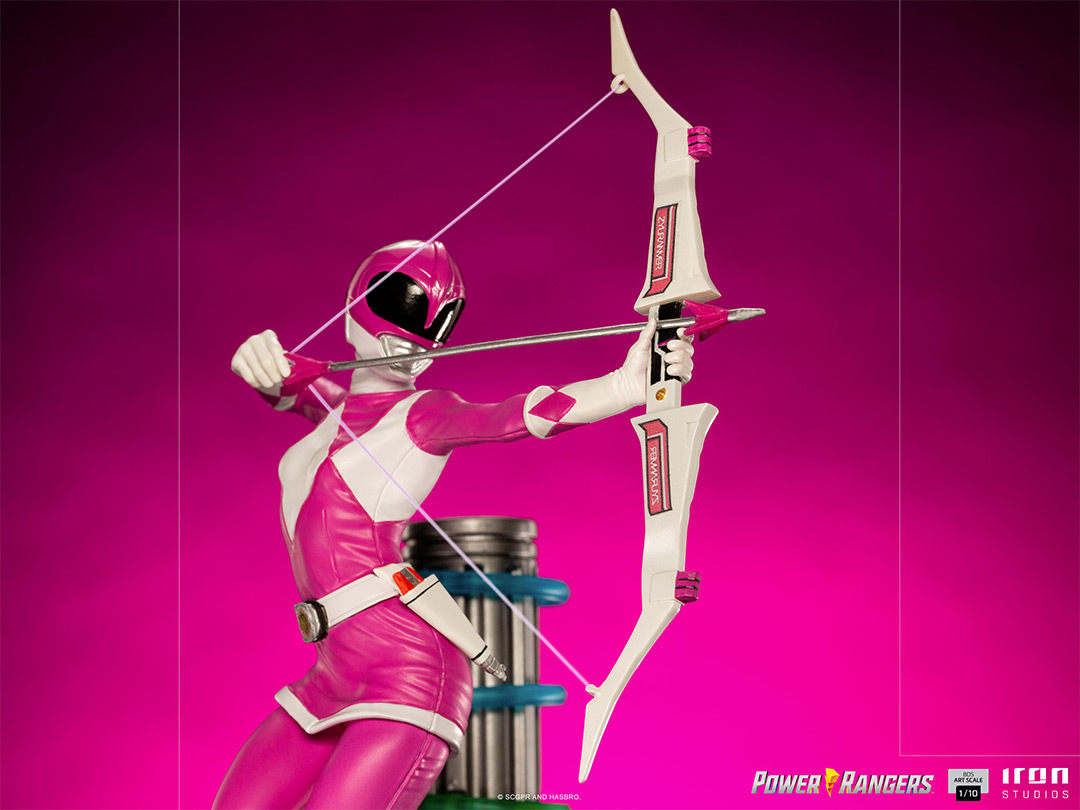 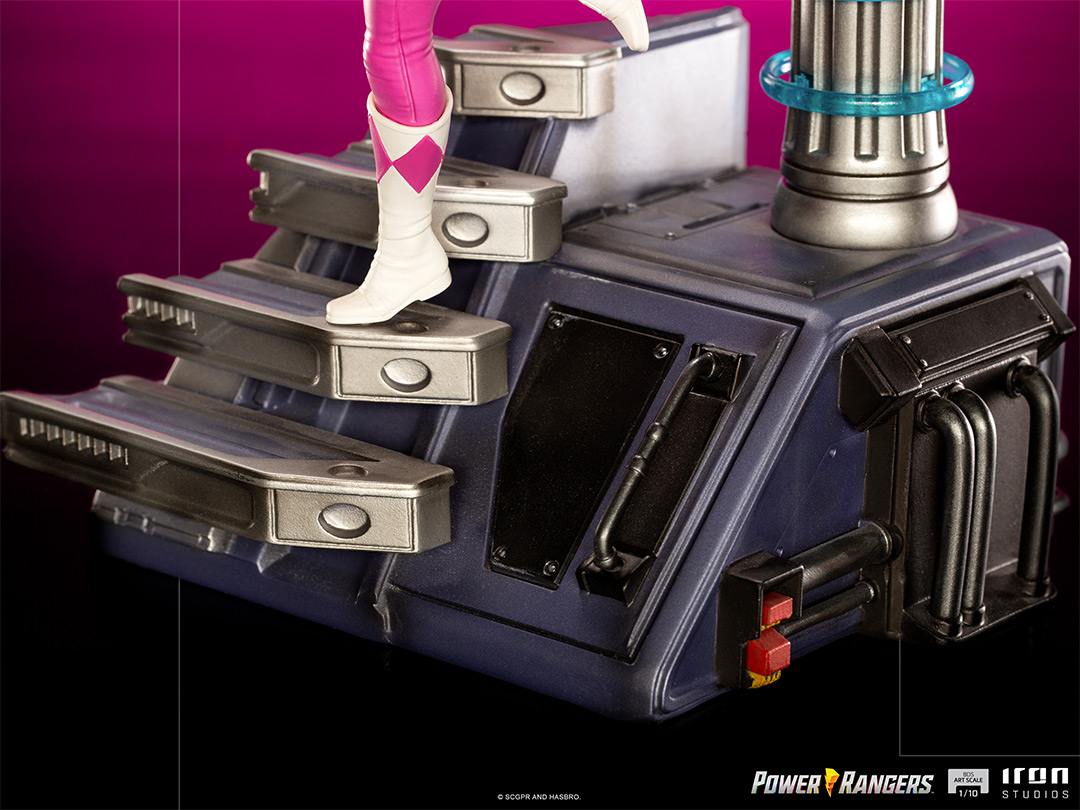 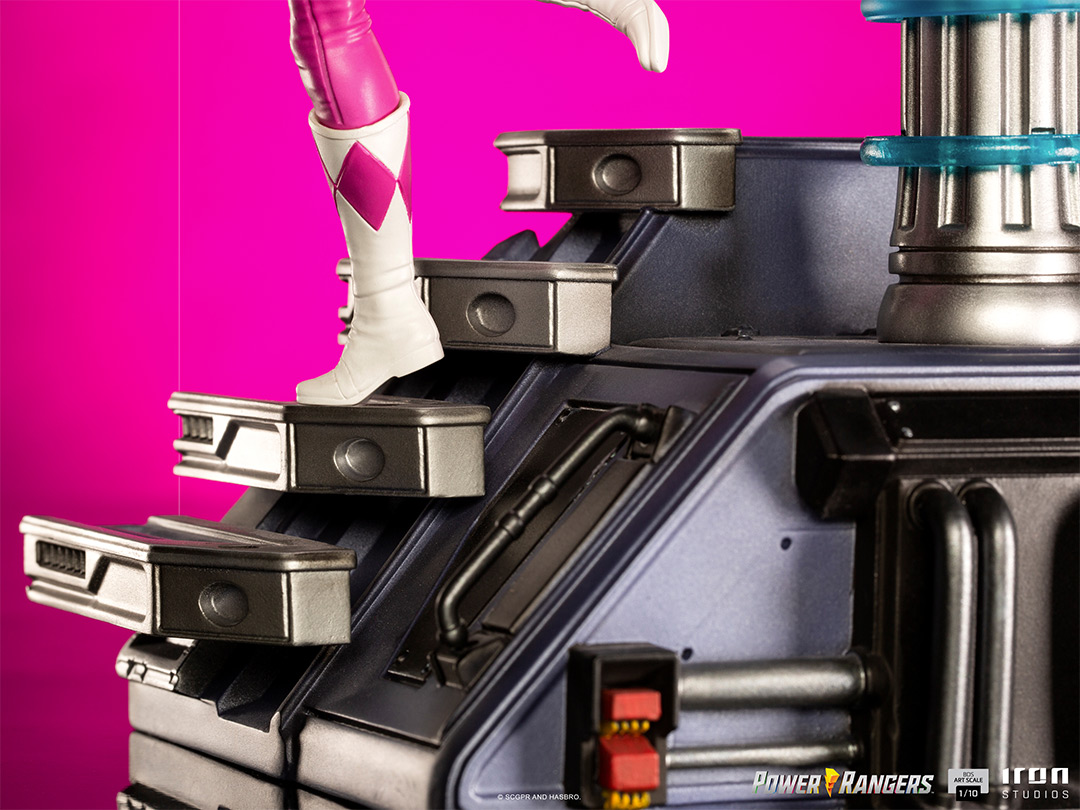 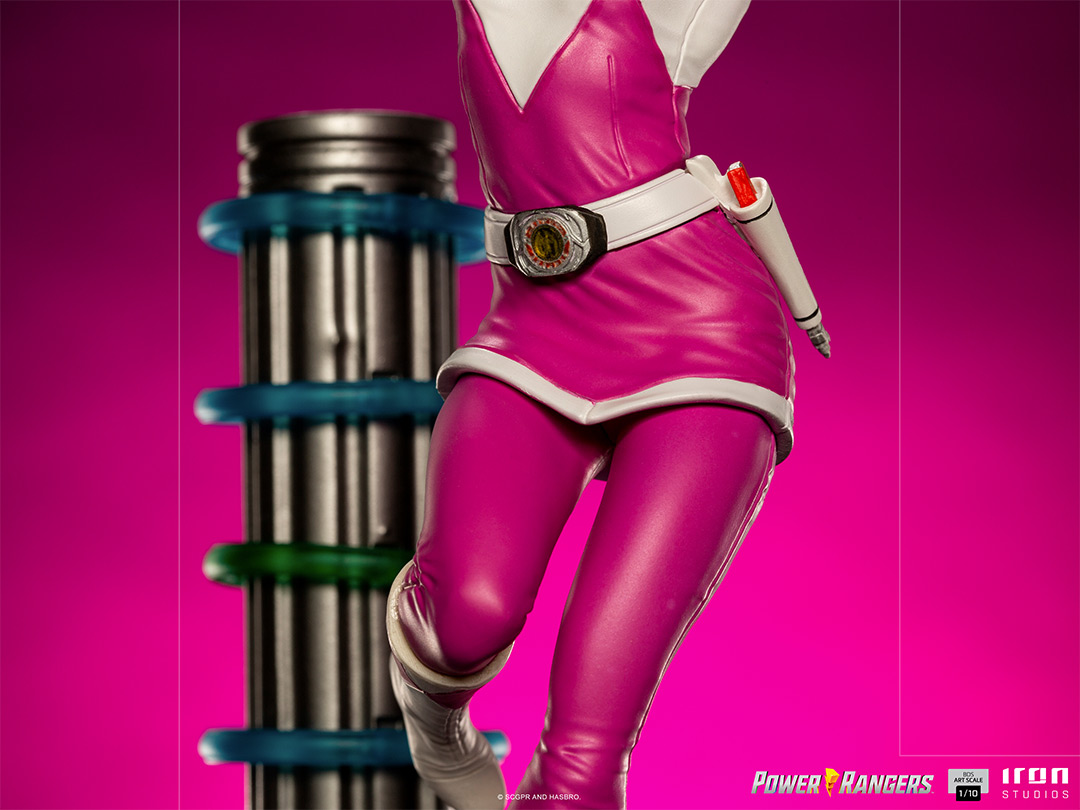 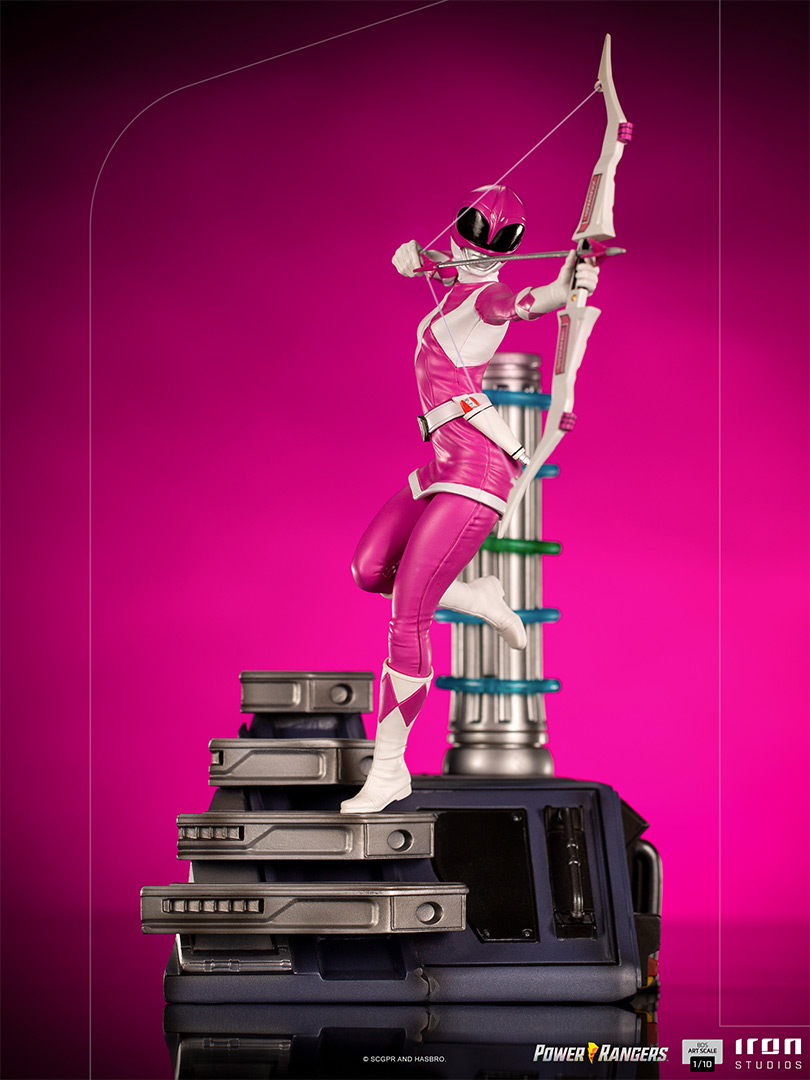 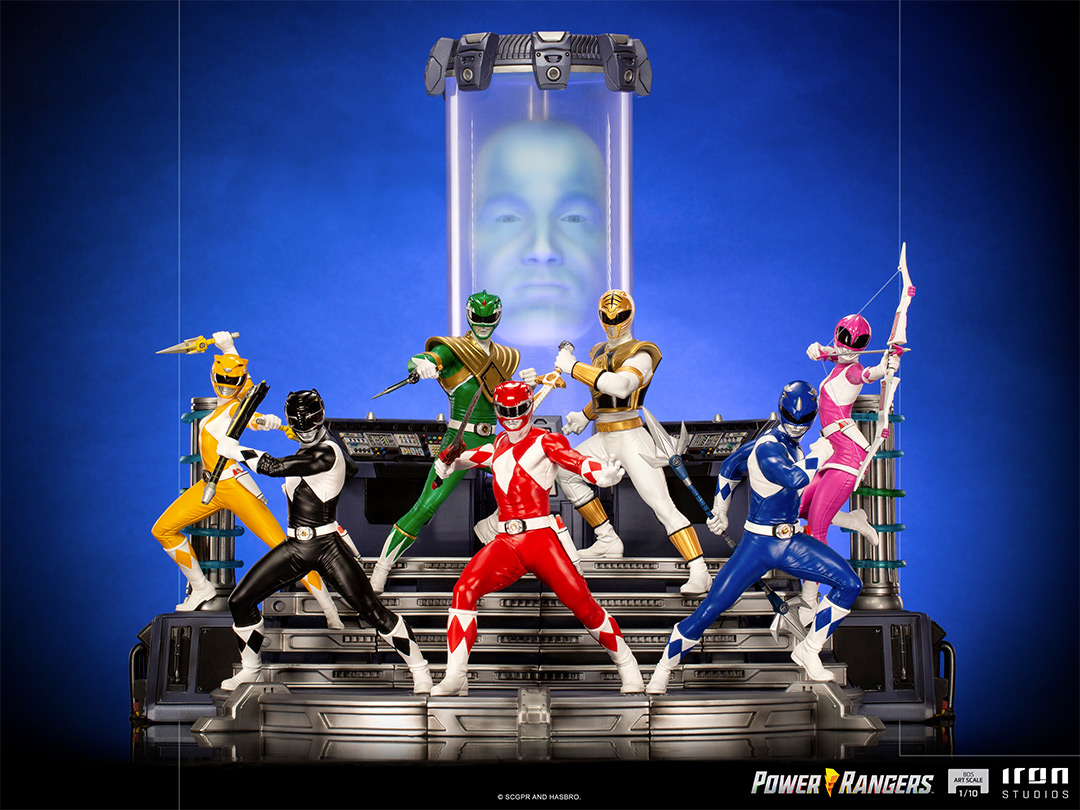 Kimberly Ann Har, the Pink Ranger, is one of the first five people originally chosen by Zordon and one of the group's female representatives. Gifted with great athletic abilities and artistic talents, she has a Pterodactyl as her symbol, depicted in her pink and white costume. The heroine is ready to shoot her bow and arrow.

From Iron Studios comes a limited edition statue of the Pink Ranger, as part of the Battle Diorama series! Faithfully recreated and sculpted in a dynamic pose, you can collect all 8 to display as one diorama!