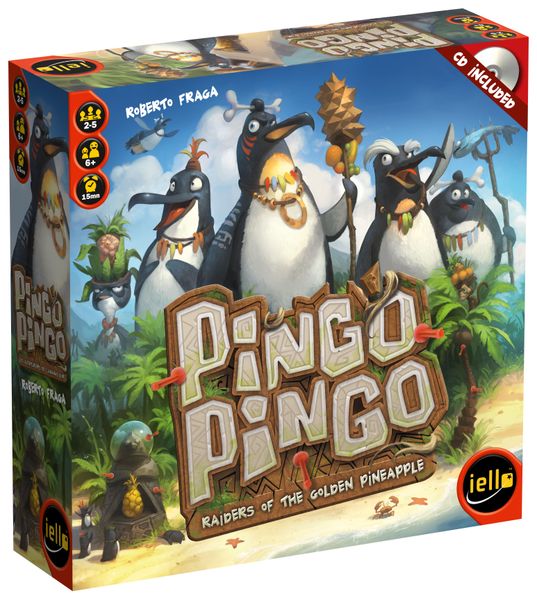 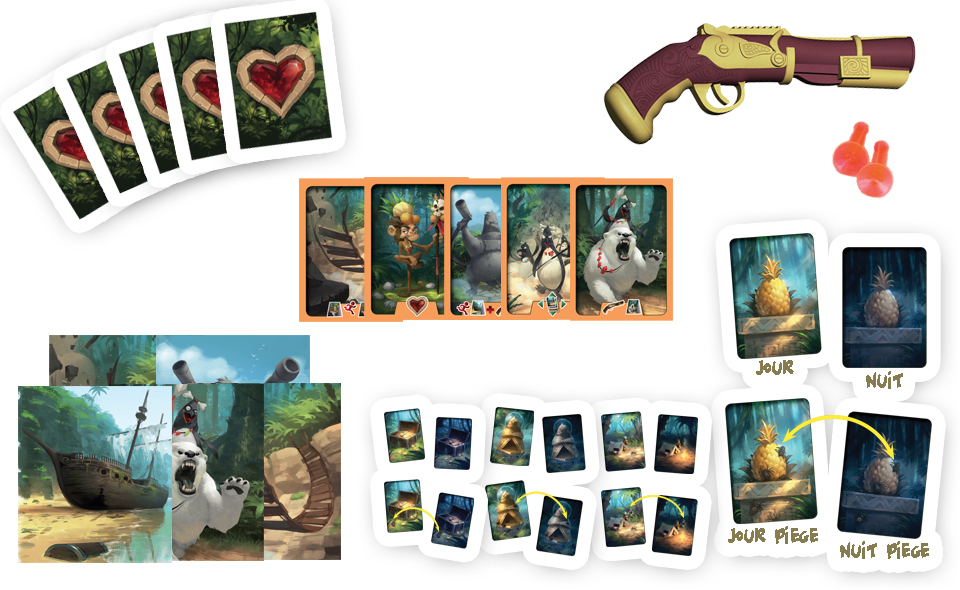 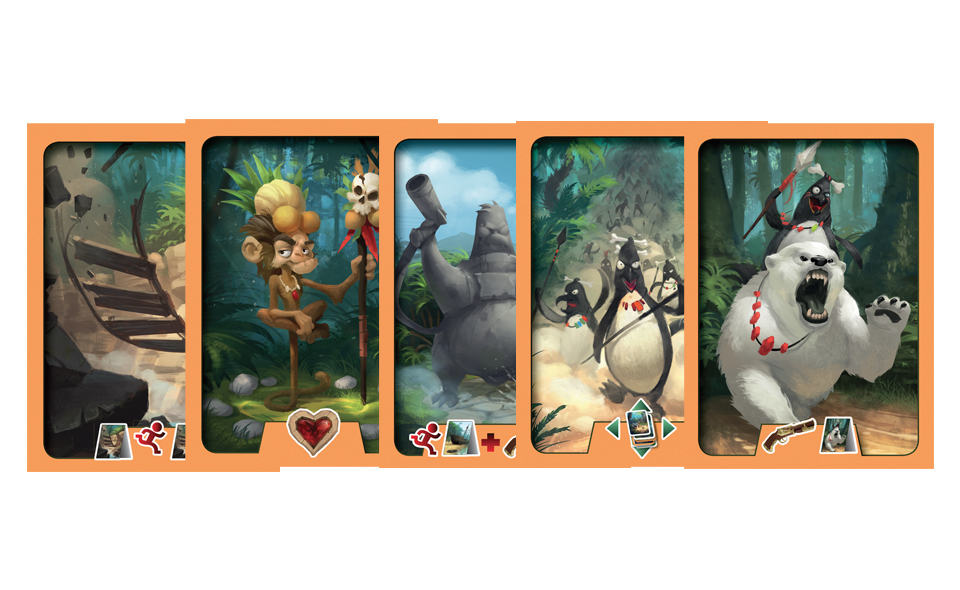 Your pirate ship has dropped anchor at the terrible island of Pingo Pingo. Legend says that the island is full of treasure, including the famous Golden Pineapple, but it also says that treasure is fiercely guarded by hordes of fearsome penguin warriors, some of which ride giant polar bears. That potential danger is why you're alone in your boat, on your own but eager to take a run on the island and try your luck.

For now, only the sound of the waves and the cries of the gulls disturb the peace of this seemingly idyllic island...but as soon as you set foot in the jungle bordering the beach, the drums of war start sounding and you realize that you've suddenly gained the status of prey!

Pingo Pingo is a hyper-frenetic action game punctuated by a soundtrack in which you have to react quickly, run, shoot a gun, in which you must be precise, brave, fast, and focused because if not, well, you might not leave the island in one piece. As soon as the soundtrack begins, the game is on!

On your turn, reveal the top card from your deck and place it face-up in the middle of the table. Each card requires a specific action when it is revealed. Be the first to tap on a treasure to grab it, but watch out for traps and critters, and make sure the music allows you to take this treasure. Tap on camp cards to steal cards from the other players' stashes. Adventure cards trigger actions to be completed before the "Pingo Pingo" cry in the soundtrack. Get up and run from one base to another to cross a suspension bridge. Grab the gun and aim well to defeat fearsome bear riders. Tap the friendly monkey sorcerer to regain life. Run to the shipwreck and back to shoot the gigantic space penguin. Grab all the previously played cards and deal them as fast as you can to escape the penguin rampage!

Any mistake will cost you one of your seven life points. After 15 minutes, the player with the most treasures wins the game — but don't be reckless because you can't carry more than three treasures per life point...