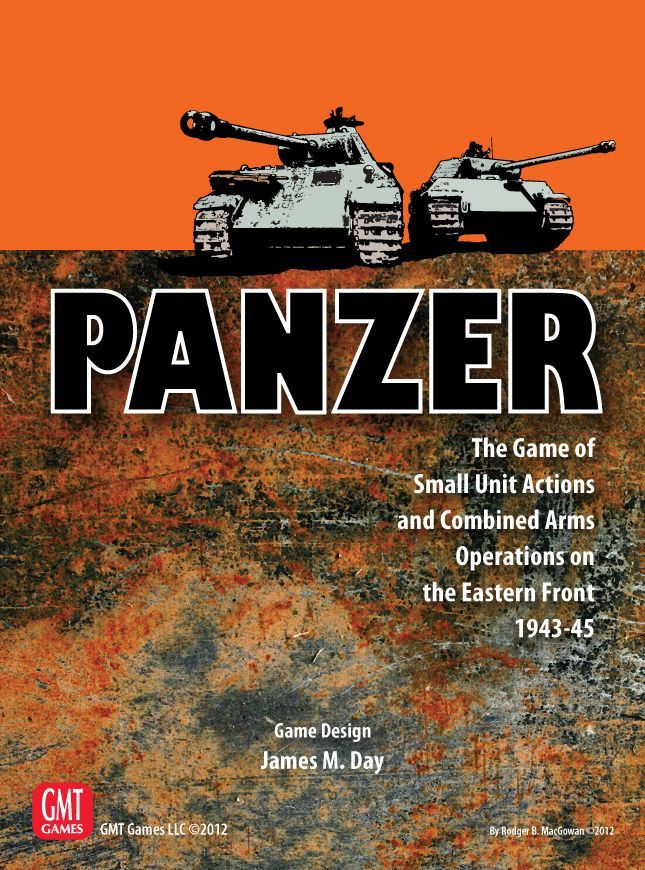 The tanks prepare for action. The fuel tanks topped off and the ammo loaded. The commanders confer one final time to review the battle plan. They await your orders.

As the fog clears, your beleaguered battle group once again moves into position to cover the retreating infantry. It is their only possible escape route. Failure is not an option – it never is. Your ranks have thinned since your first days on the Eastern Front. Those once halcyon times have now come and gone. The objective is simple. It is just a matter of holding the line until the reinforcements arrive.

The sharp report of a tank gun to your right quickly focuses your attention back to the situation at hand. The enemy is quickly advancing. You order the flank element to engage, all the while keeping a sharp eye peeled to the left thinking this is just another diversionary feint.

Again, your suspicions are correct. Their main force just broke over the rise on your left. You order the main body forward. The engines rumble, the guns crack, and explosions erupt. Your forces will once more carry the day!

Comprehensive yet quick to play

Covers the major theaters of WWII including the: