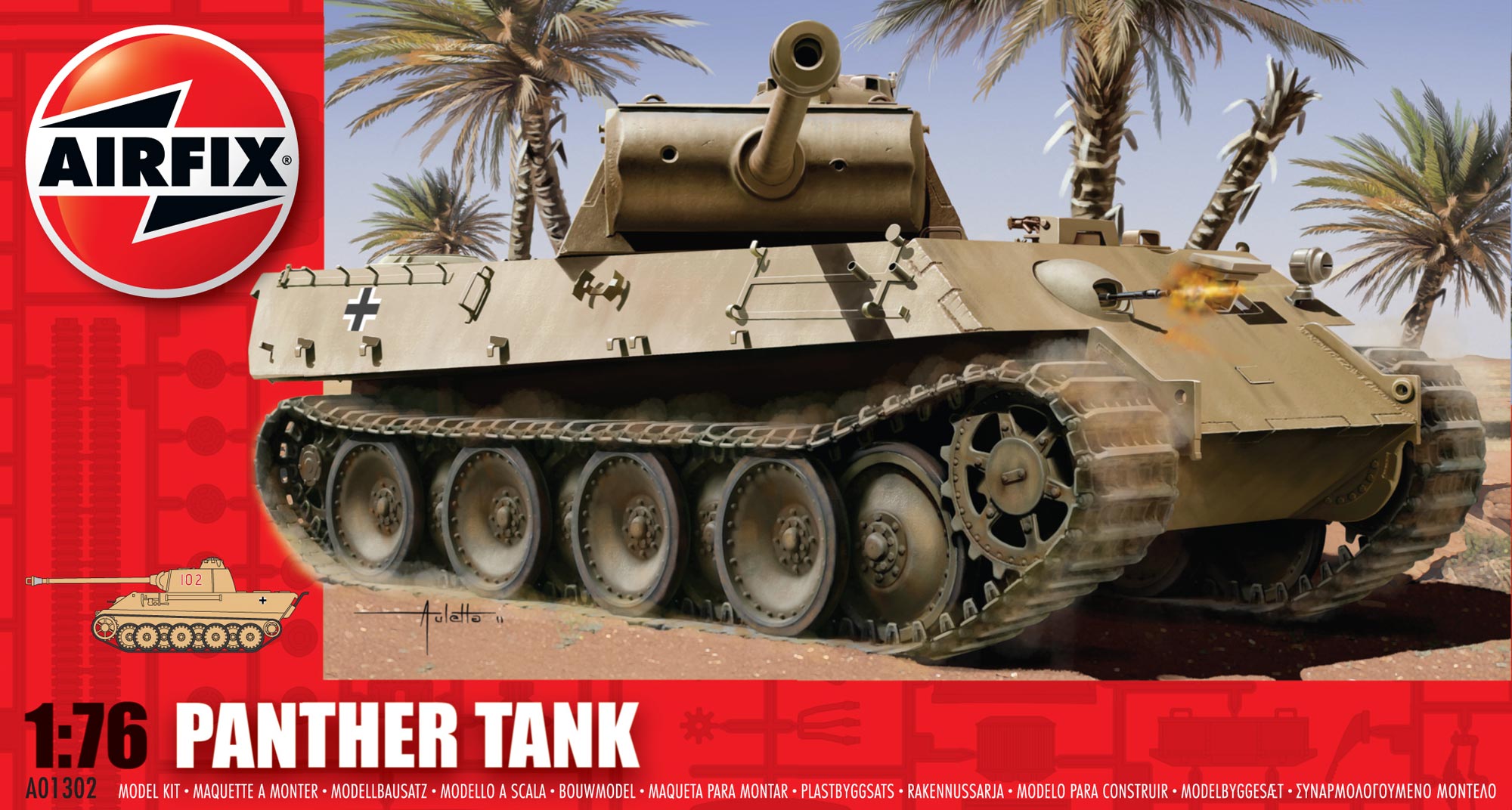 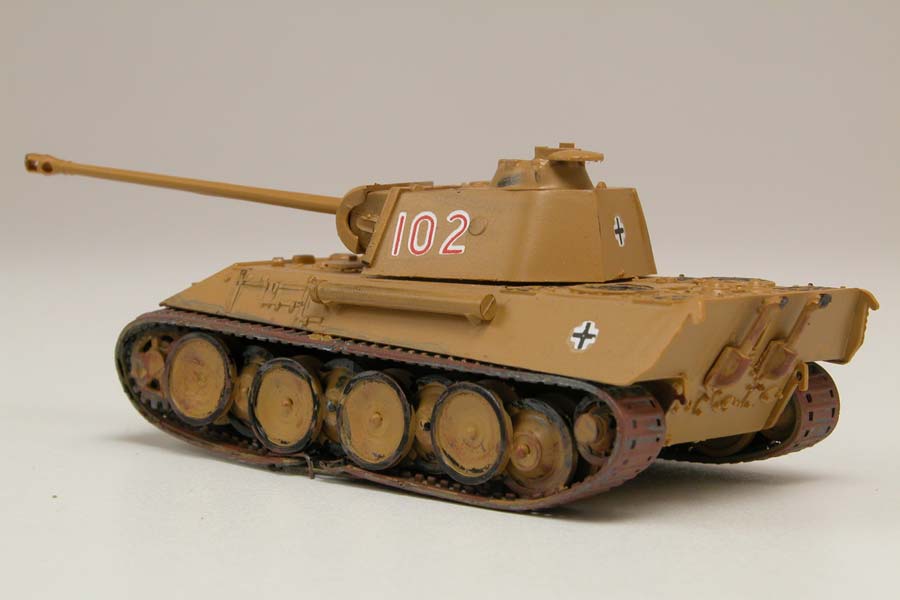 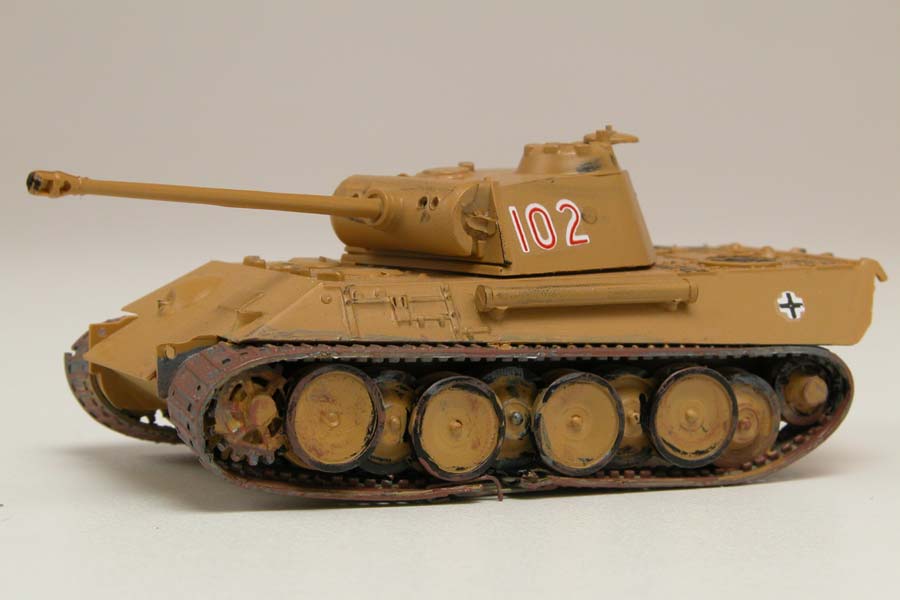 Developed initially to counter the Soviet's T-34, the Panther was sent to frontline units in the spring of 1943, and first saw major combat at Kursk. WIth the correction of the production-related mechanical difficulties, the Panther became highly popular with German tankers and a fearsome weapon on the battlefield.