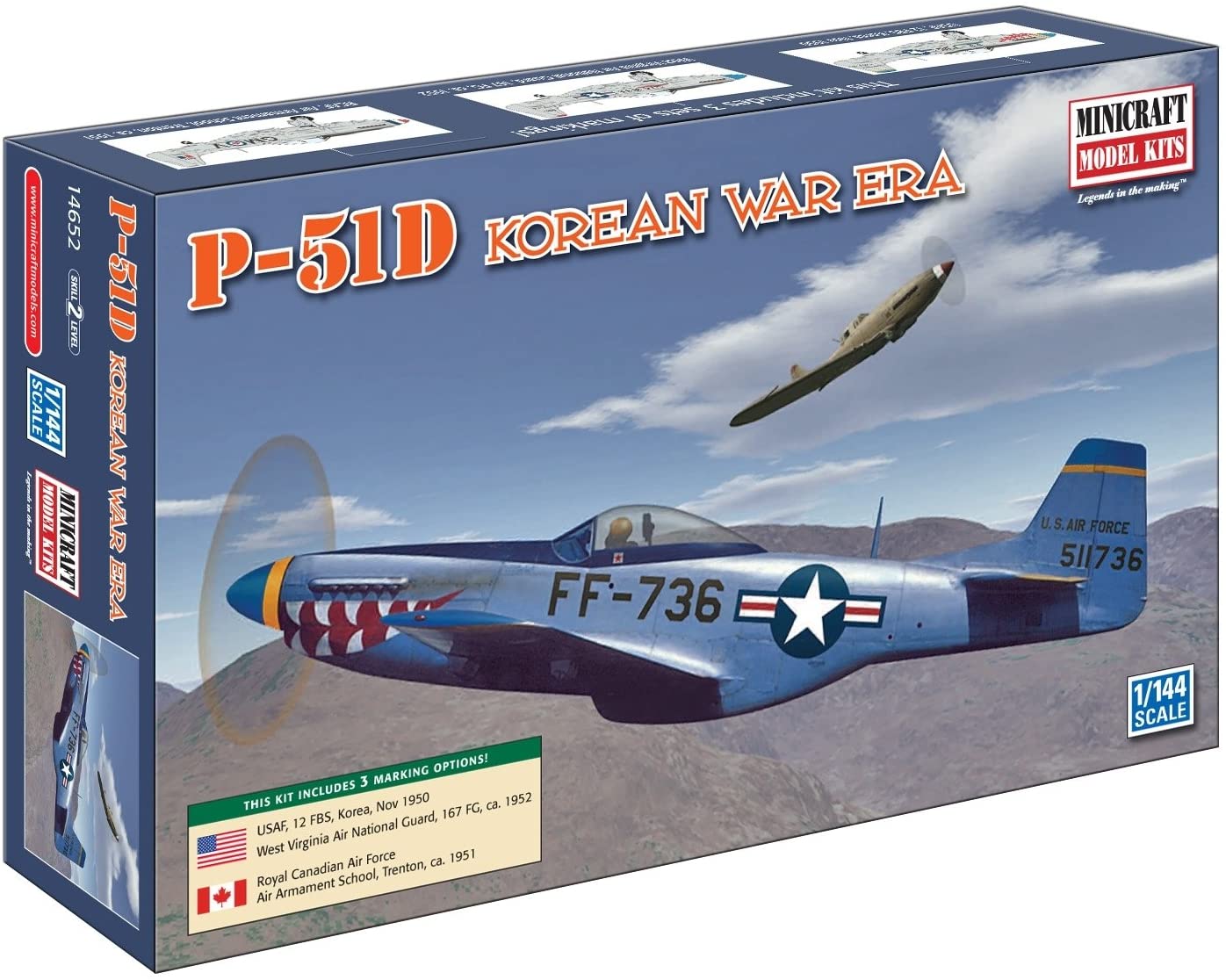 The P-51D was developed from a Royal Air Force request for a high performance fighter, but the P-51 was finally refined to become the “best” allied fighter in World War II after mounting Rolls Royce Merlin engine to the P-51 airframe in 1943. By 1944 the P-51D began operations as long-range bomber escort for operations against forces of Germany and Japan.