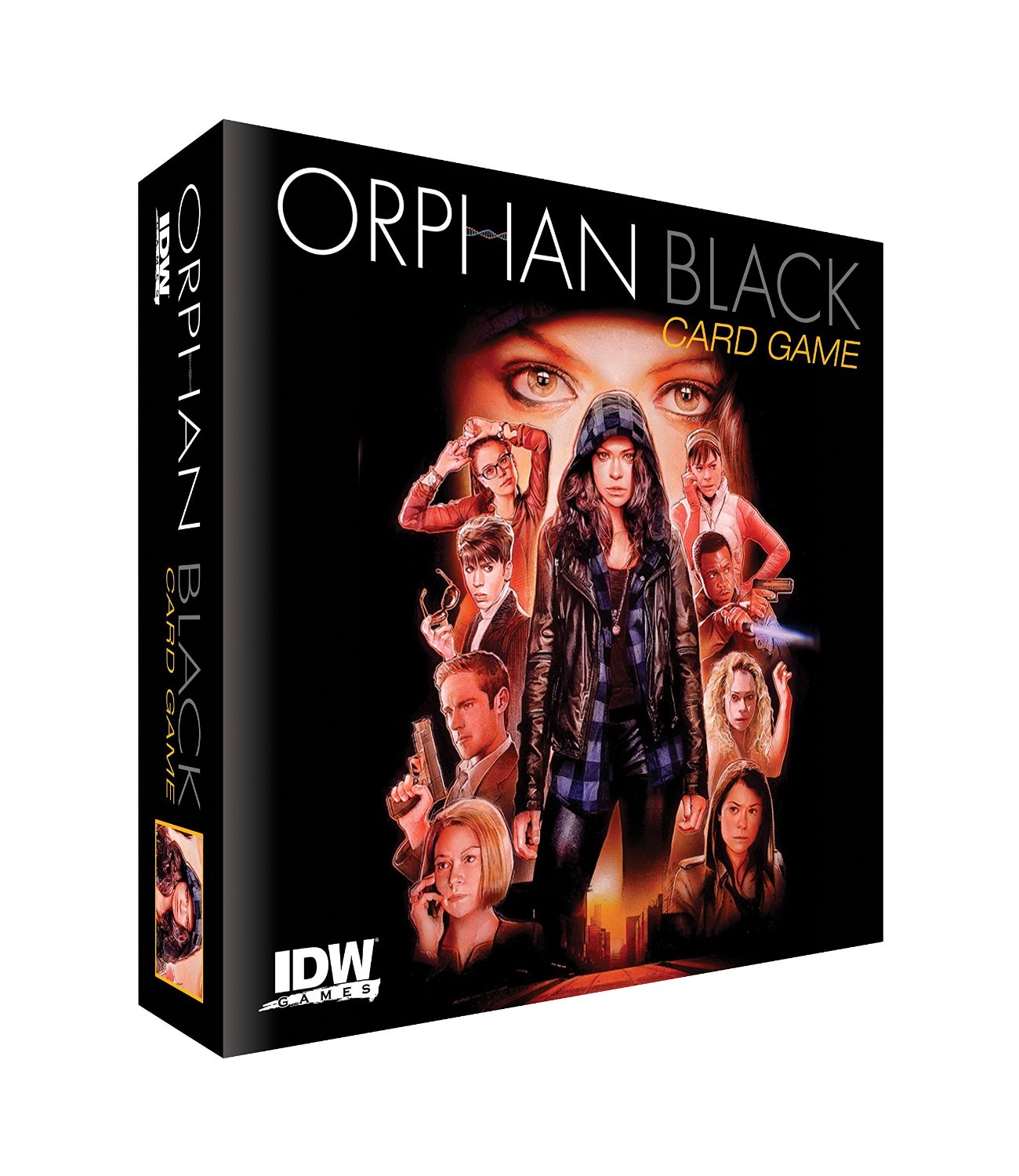 The television series Orphan Black introduced viewers to a world where human cloning is a hidden reality, but everyone's motive is in question.

In Orphan Black: The Card Game, you are secretly assigned to one of three teams: the Proletheans, Neolutionists, or the Bird Watchers. The goal of the game is to influence as many clones into joining your faction as possible, while also keeping your opponents guessing as to which of the three factions you're really working for. If you can keep other players in the dark while secretly exerting influence on your targets, you'll come out on top.