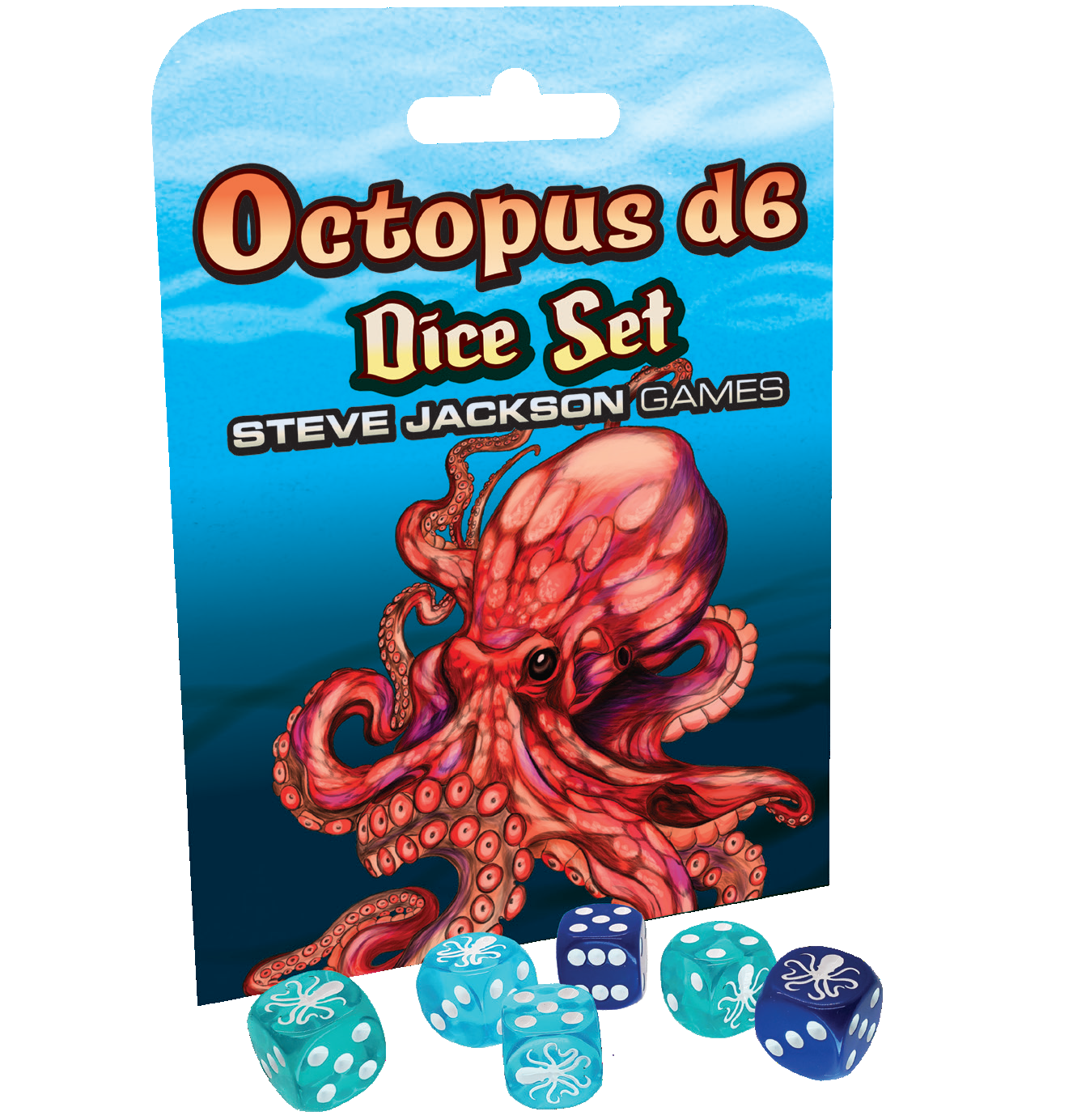 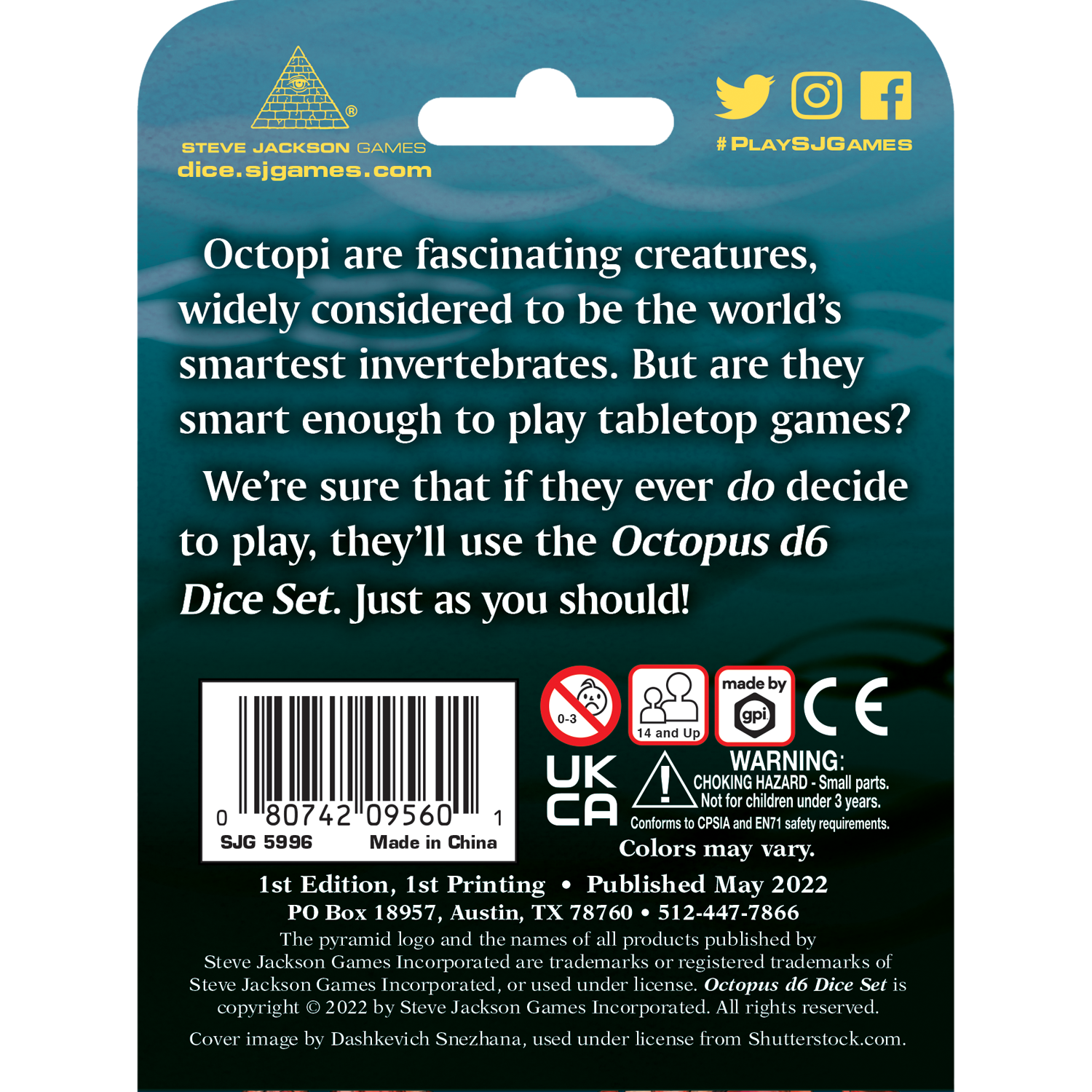 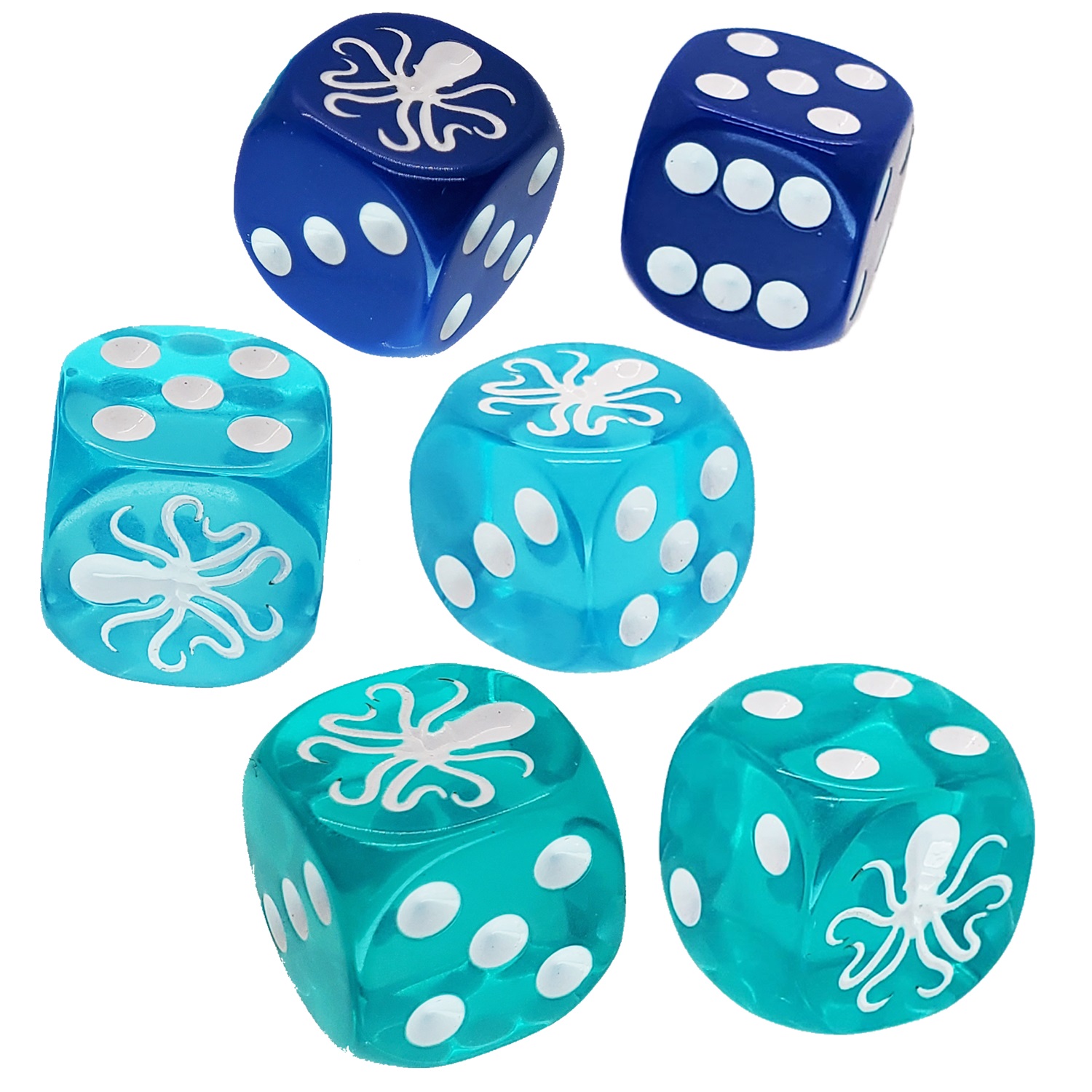 You’ll want to get your tentacles, er . . . hands on these dice!

Octopi are fascinating creatures, widely considered to be the world’s smartest invertebrates. But are they smart enough to play tabletop games? We’re sure that if they do decide to play, they’ll use the Octopus d6 Dice Set. Just as you should!