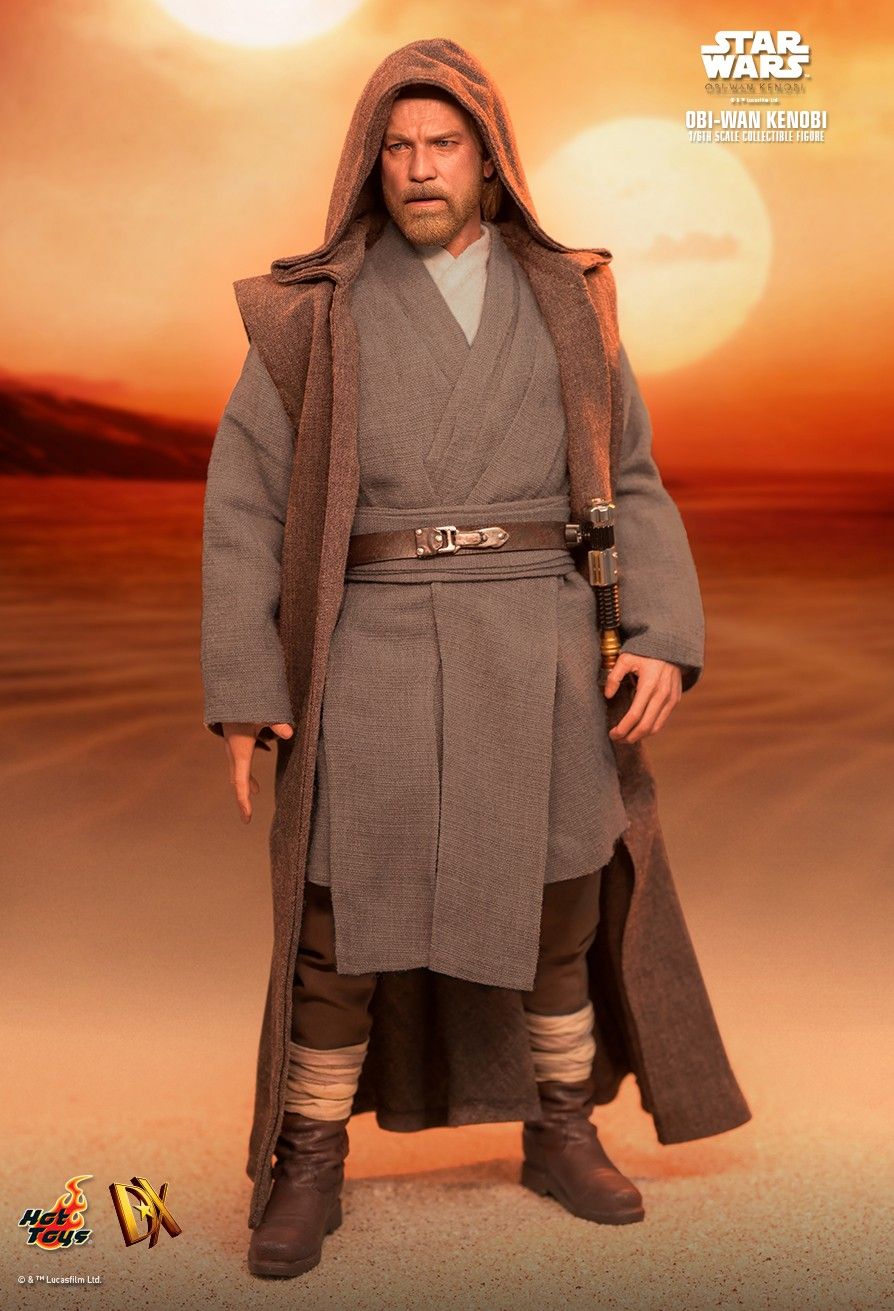 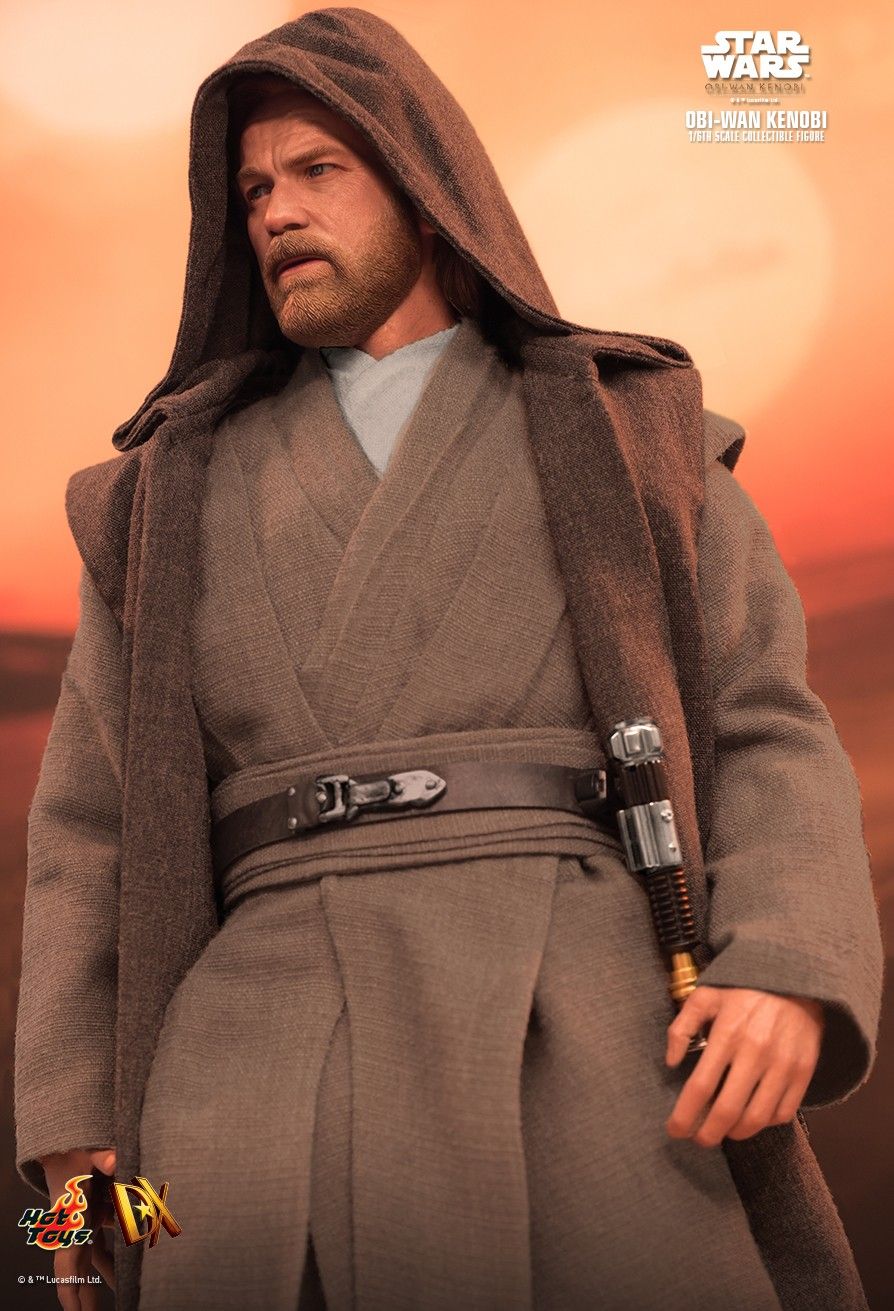 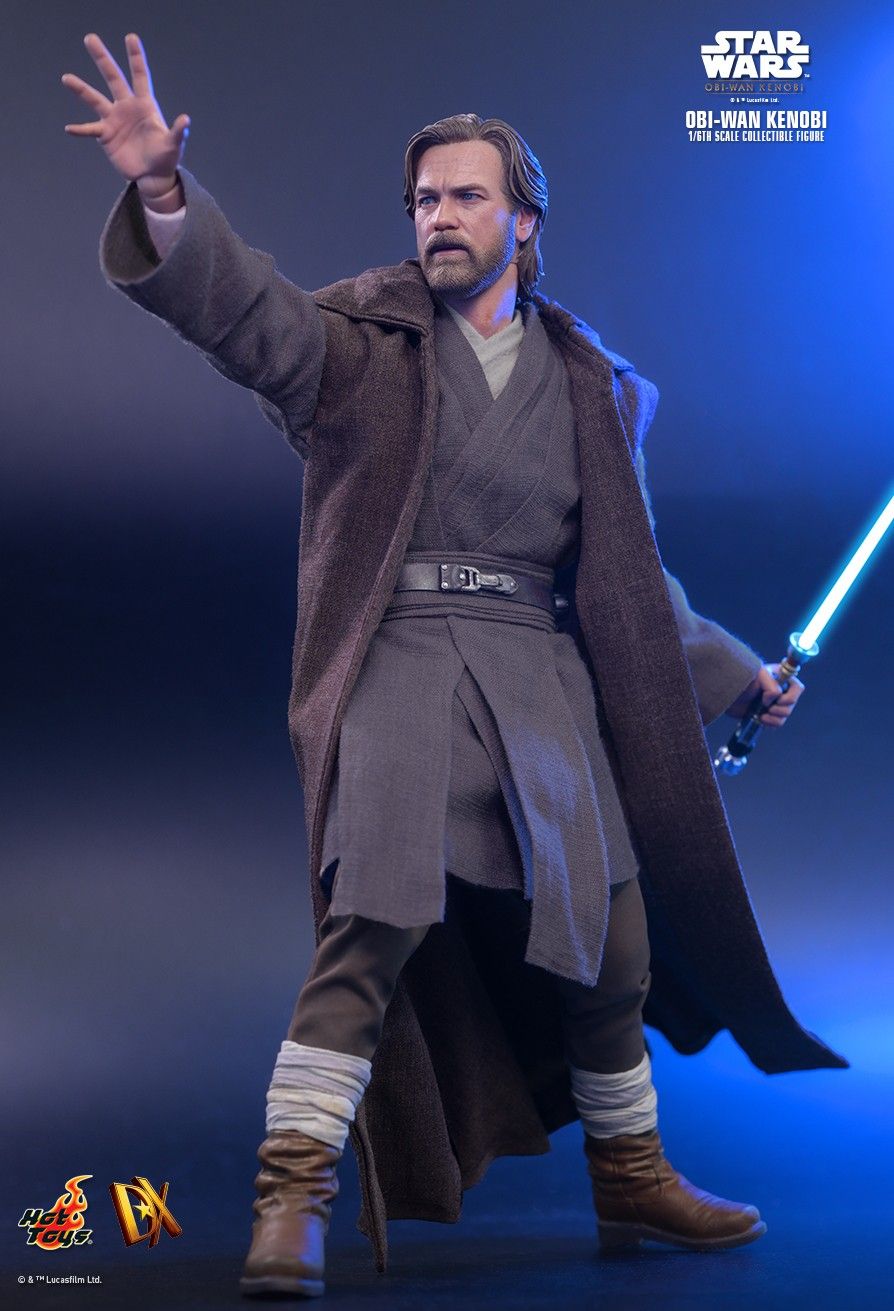 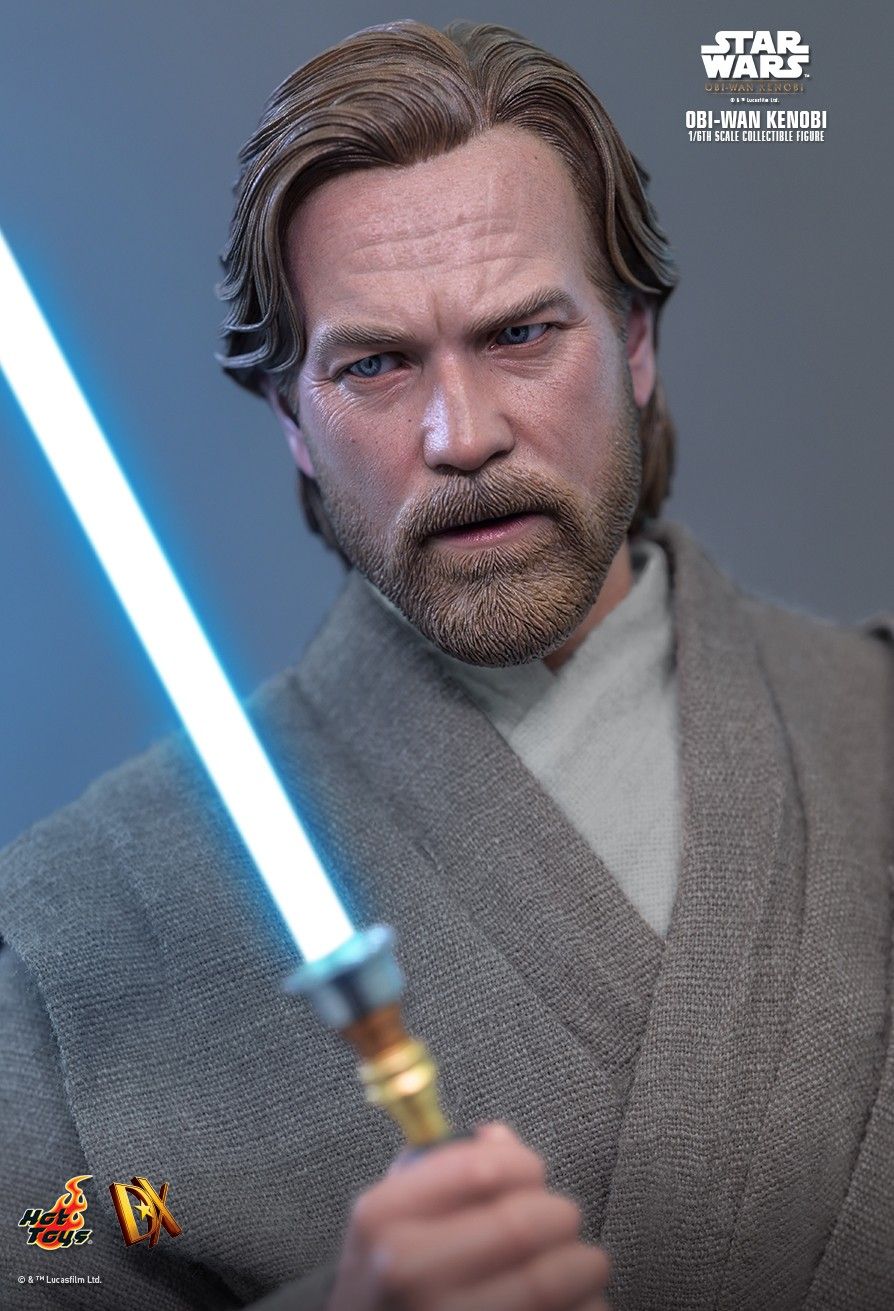 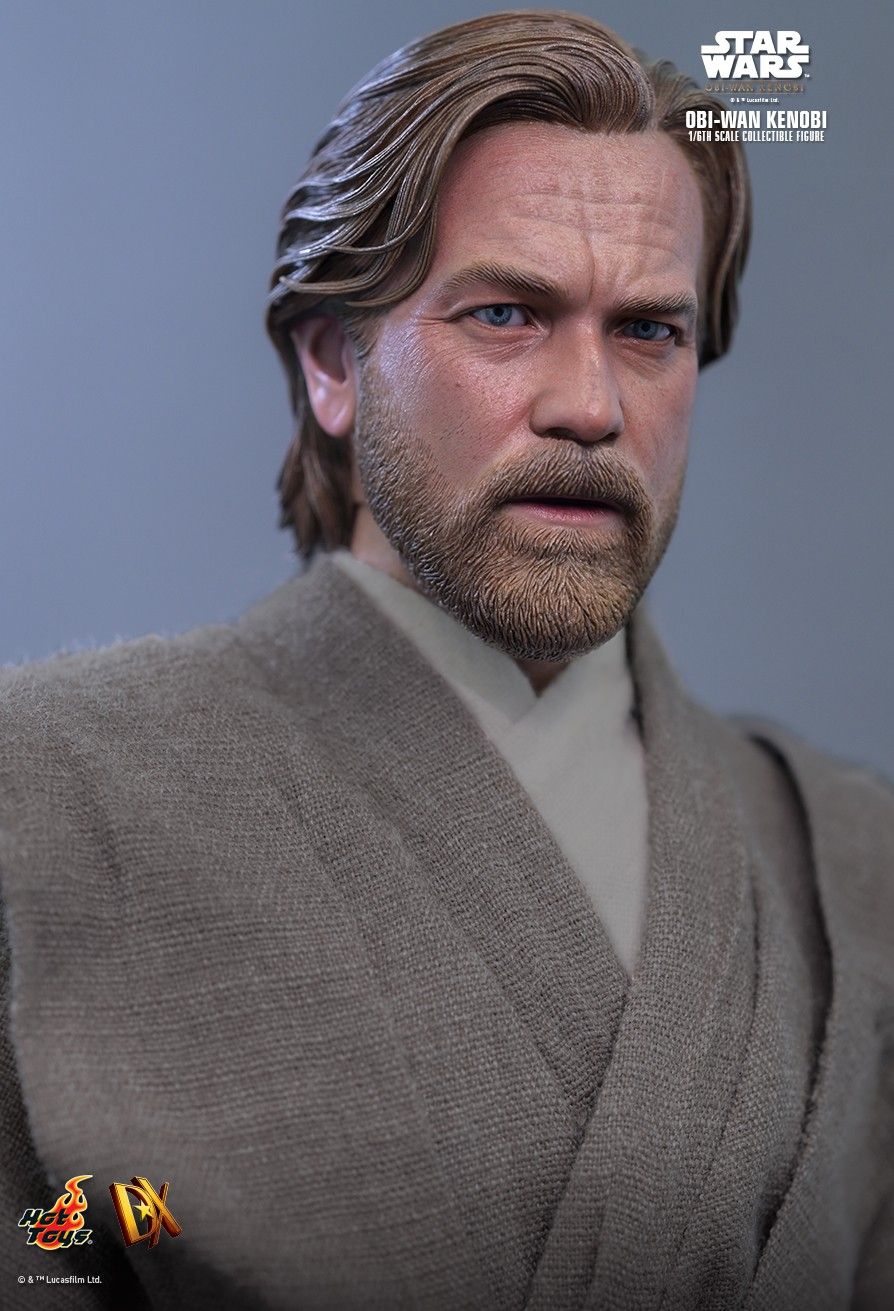 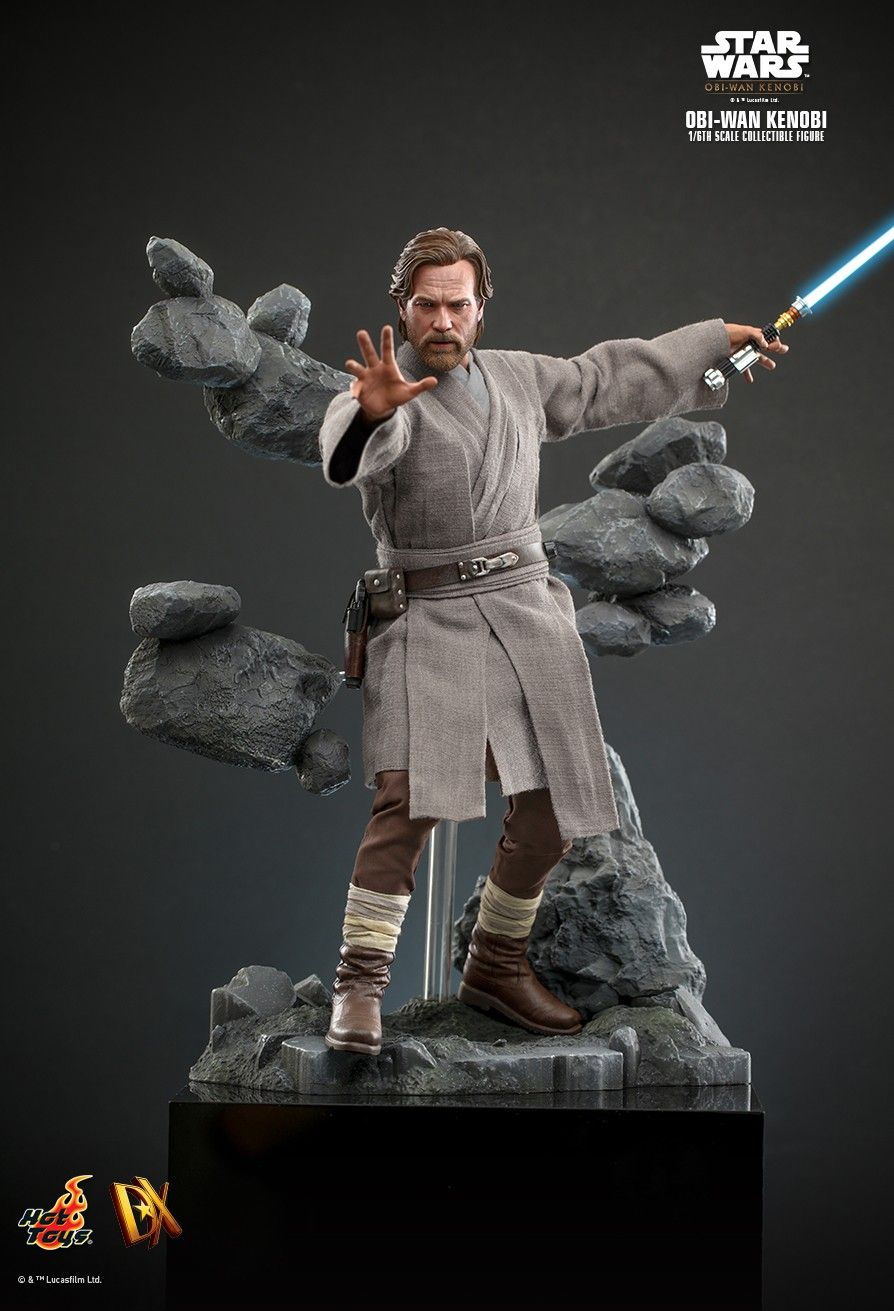 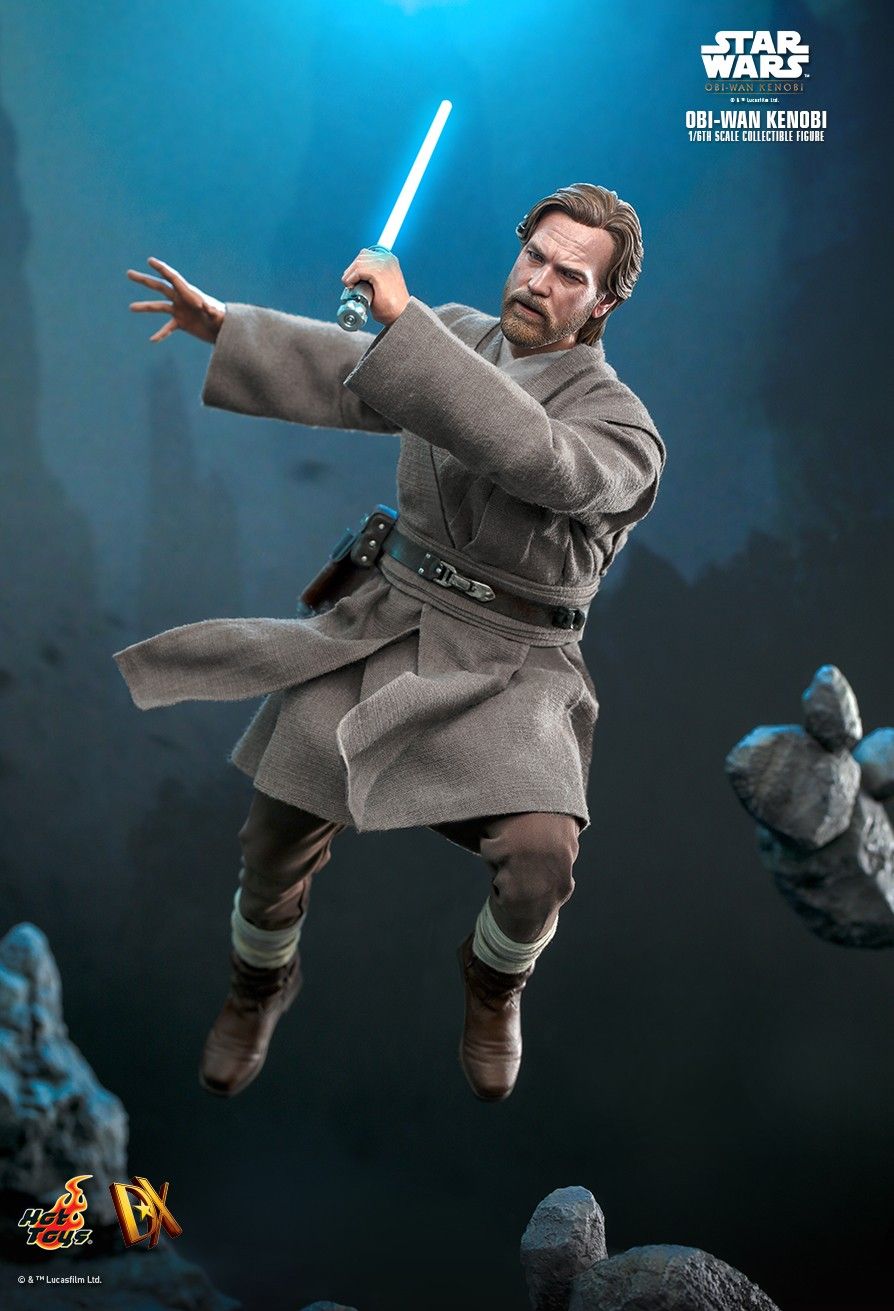 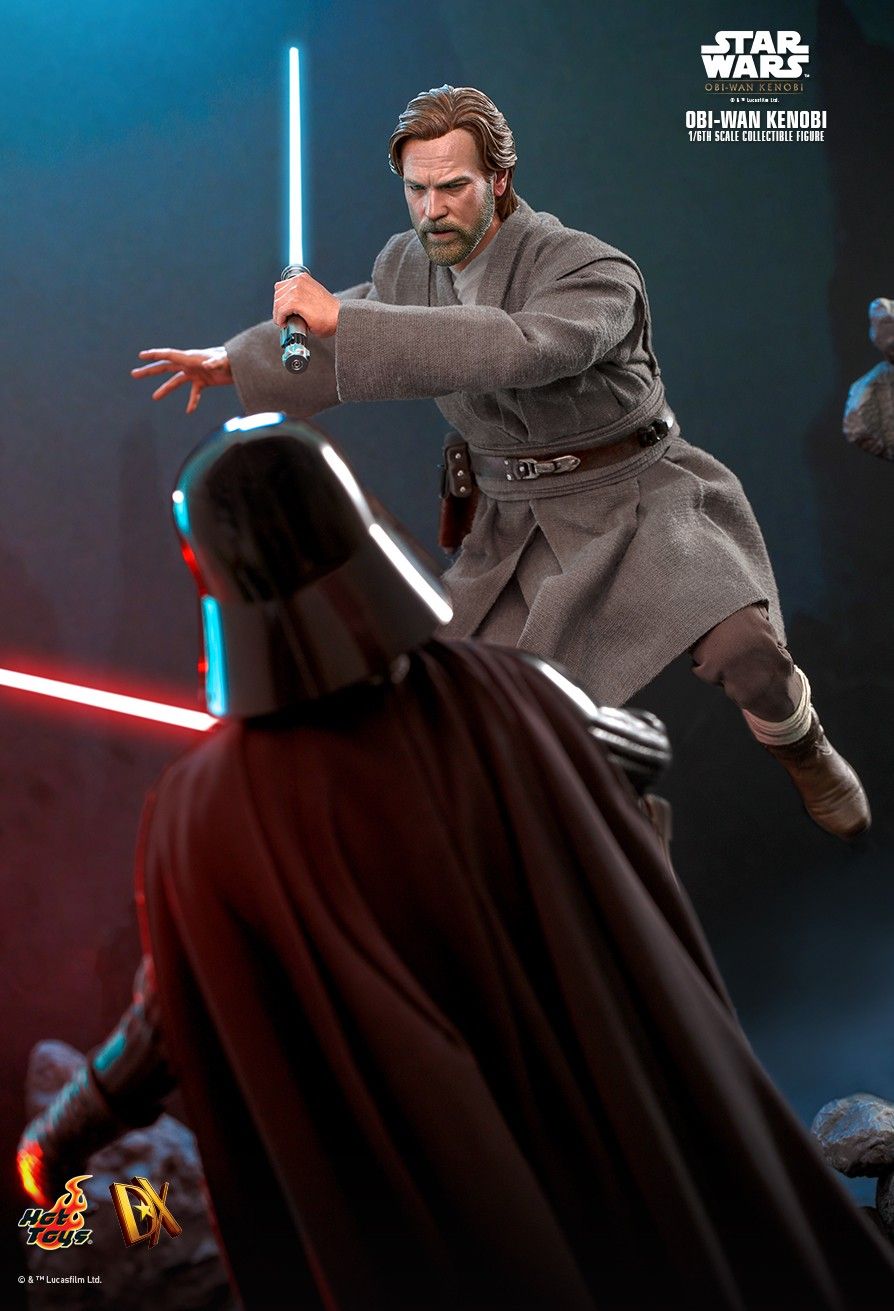 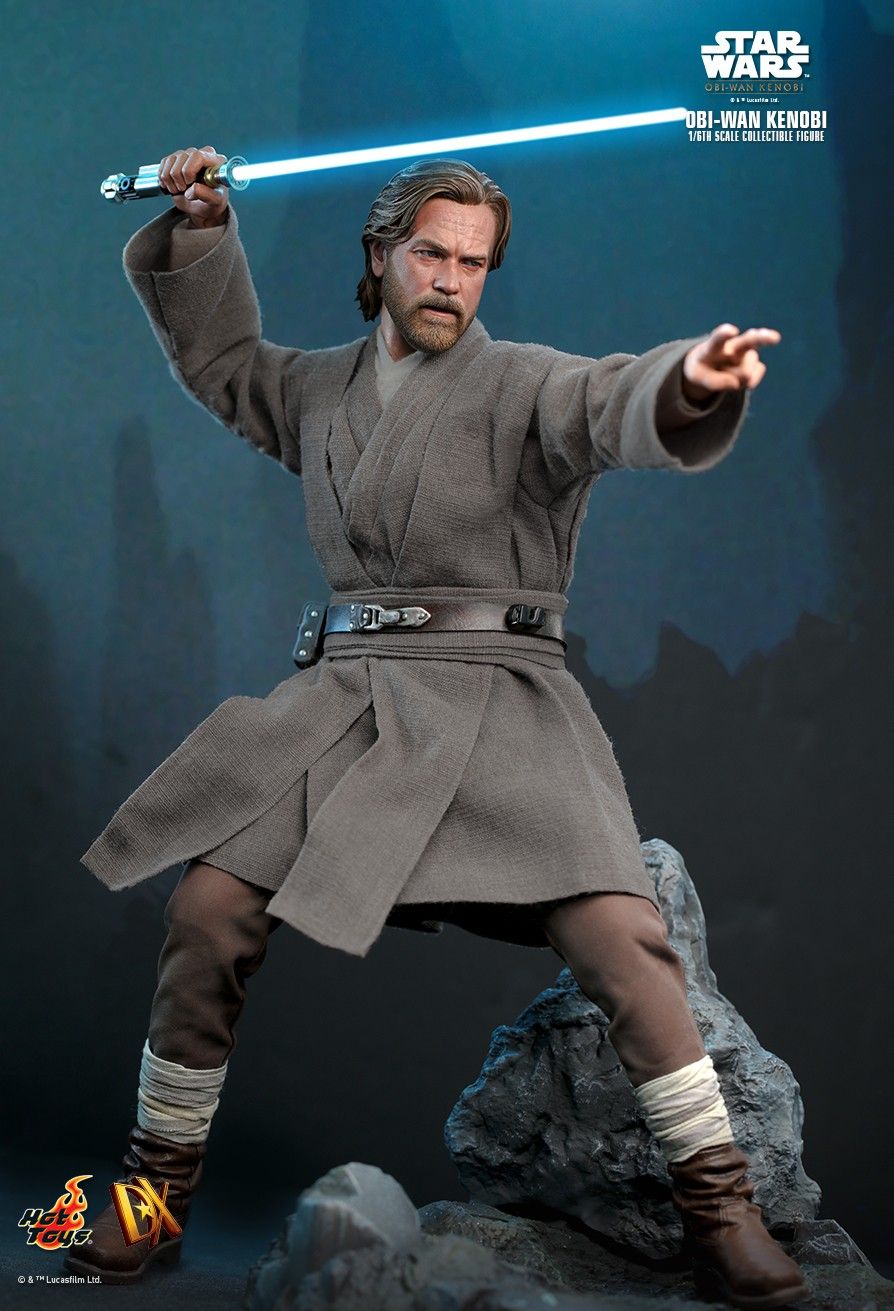 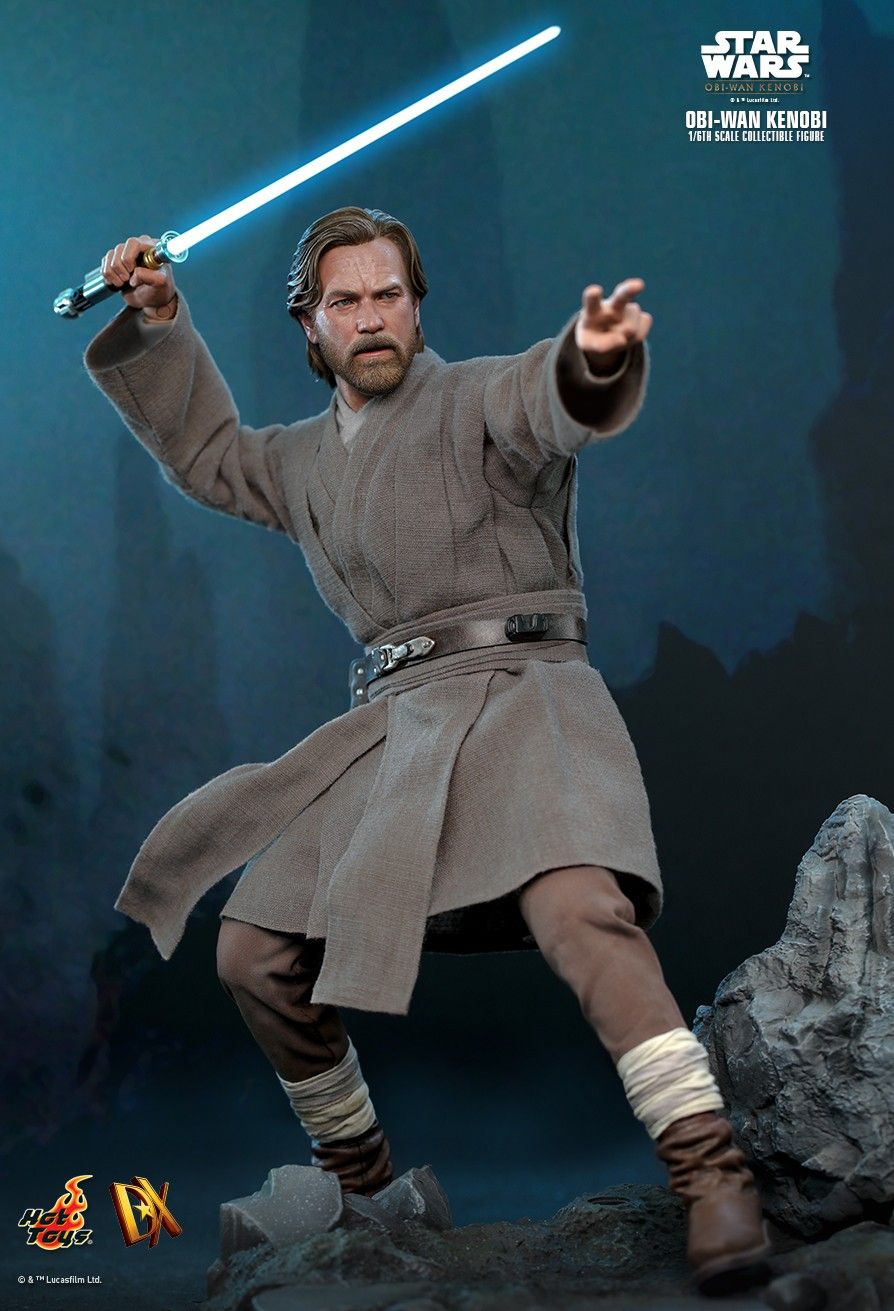 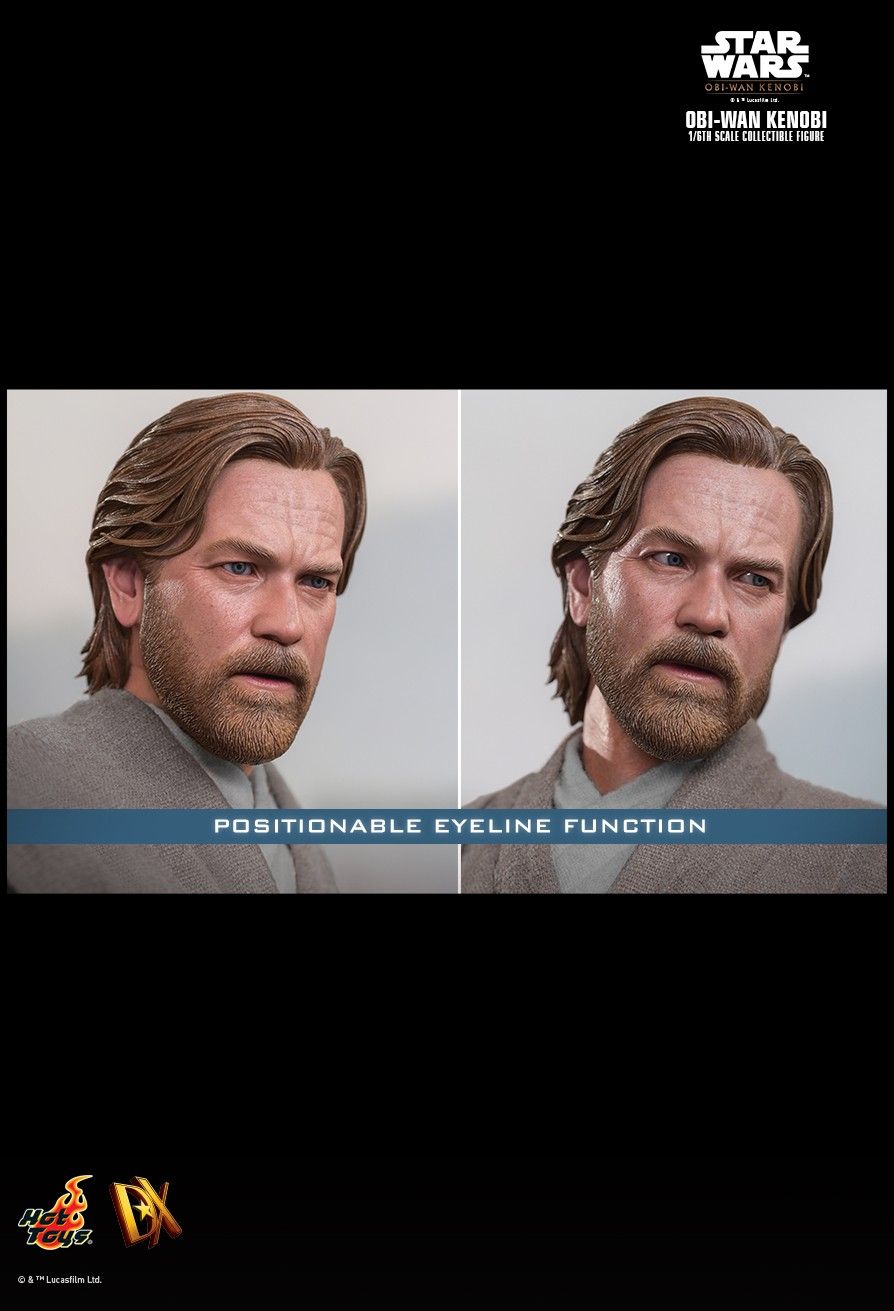 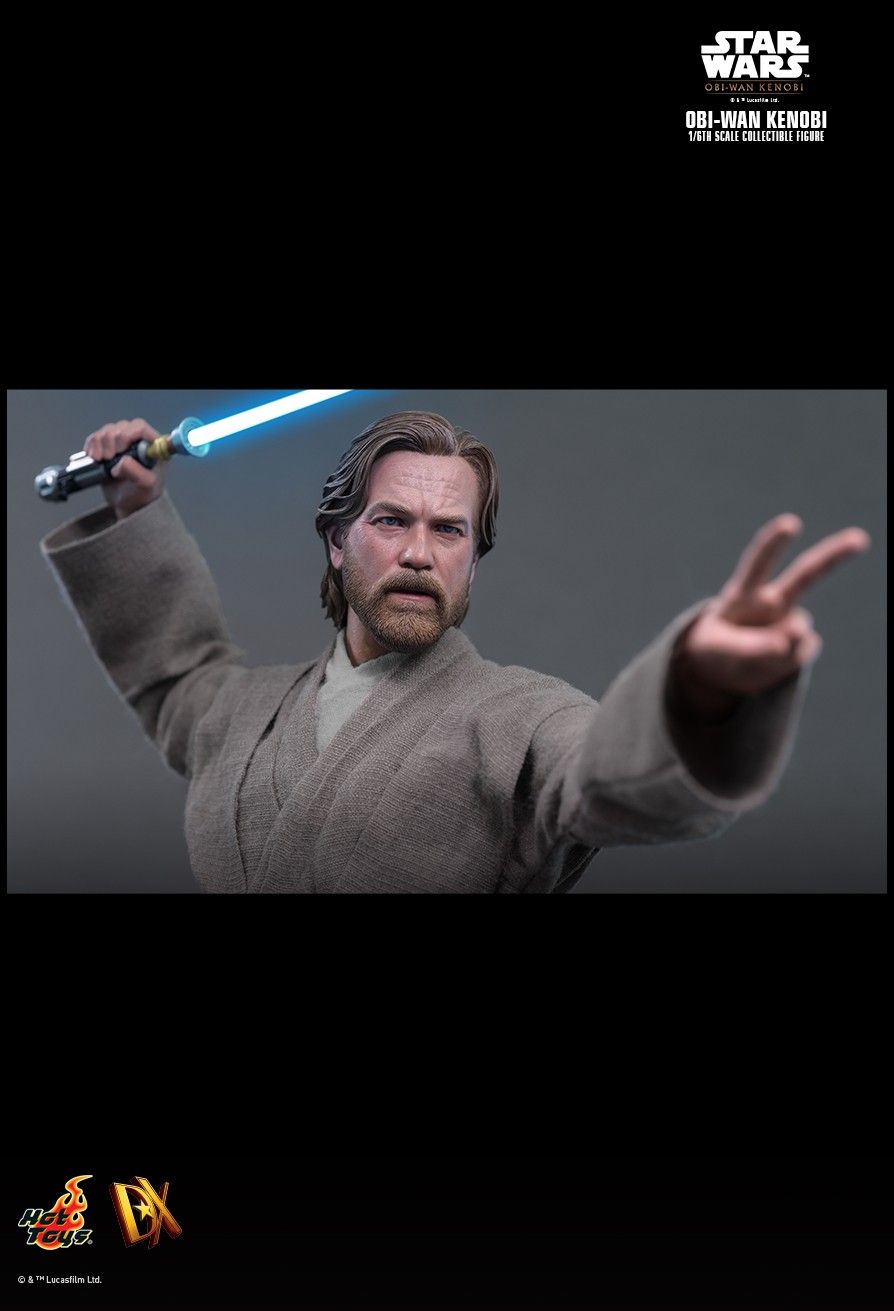 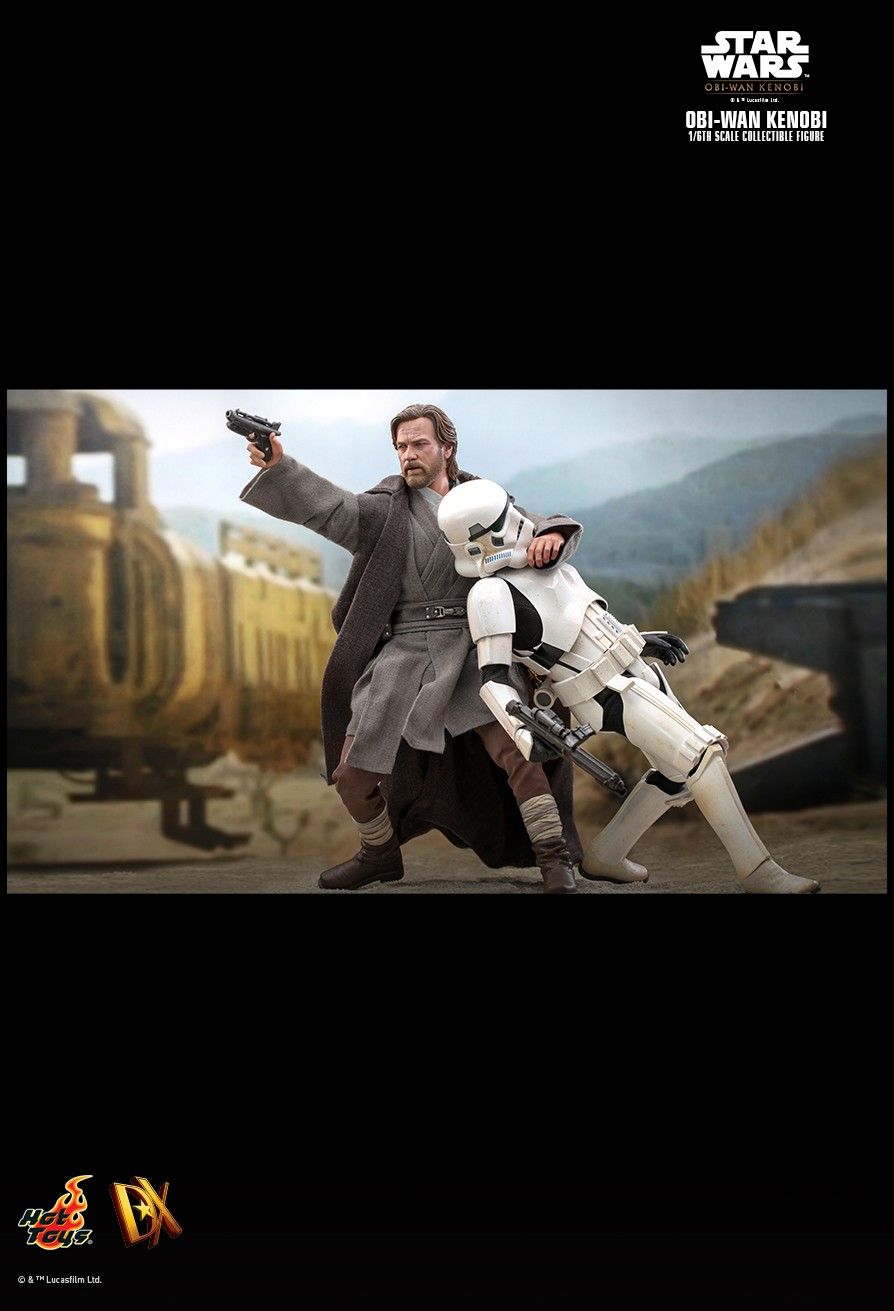 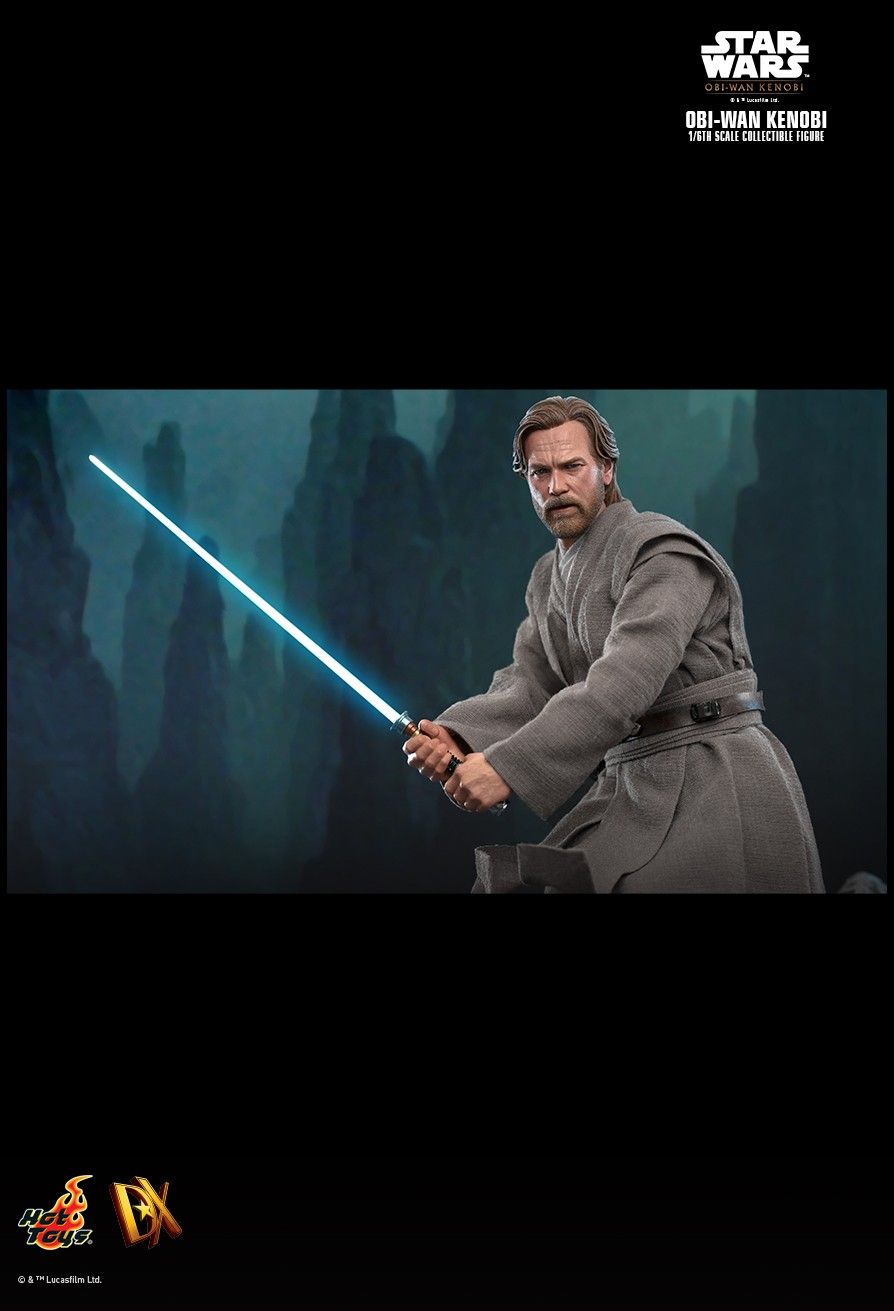 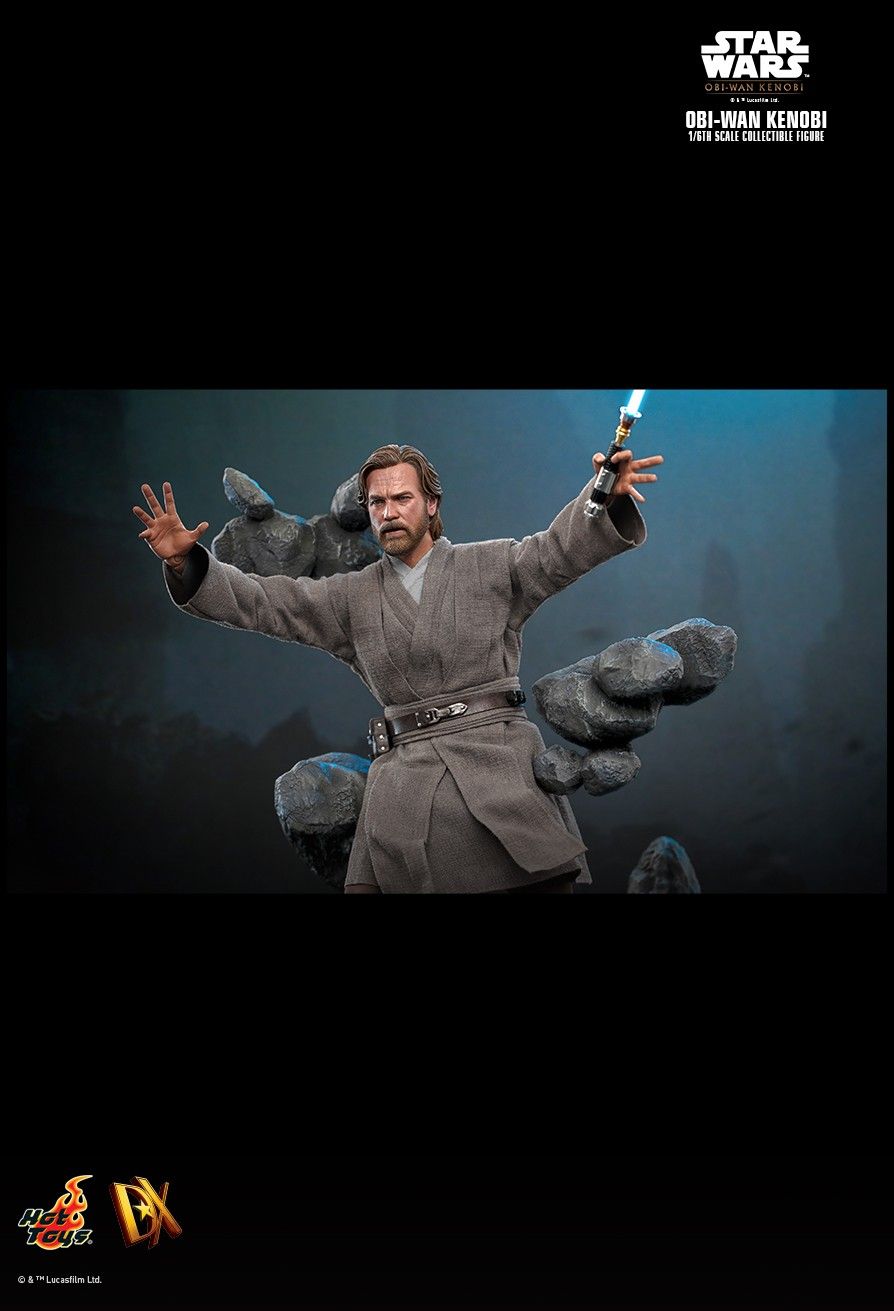 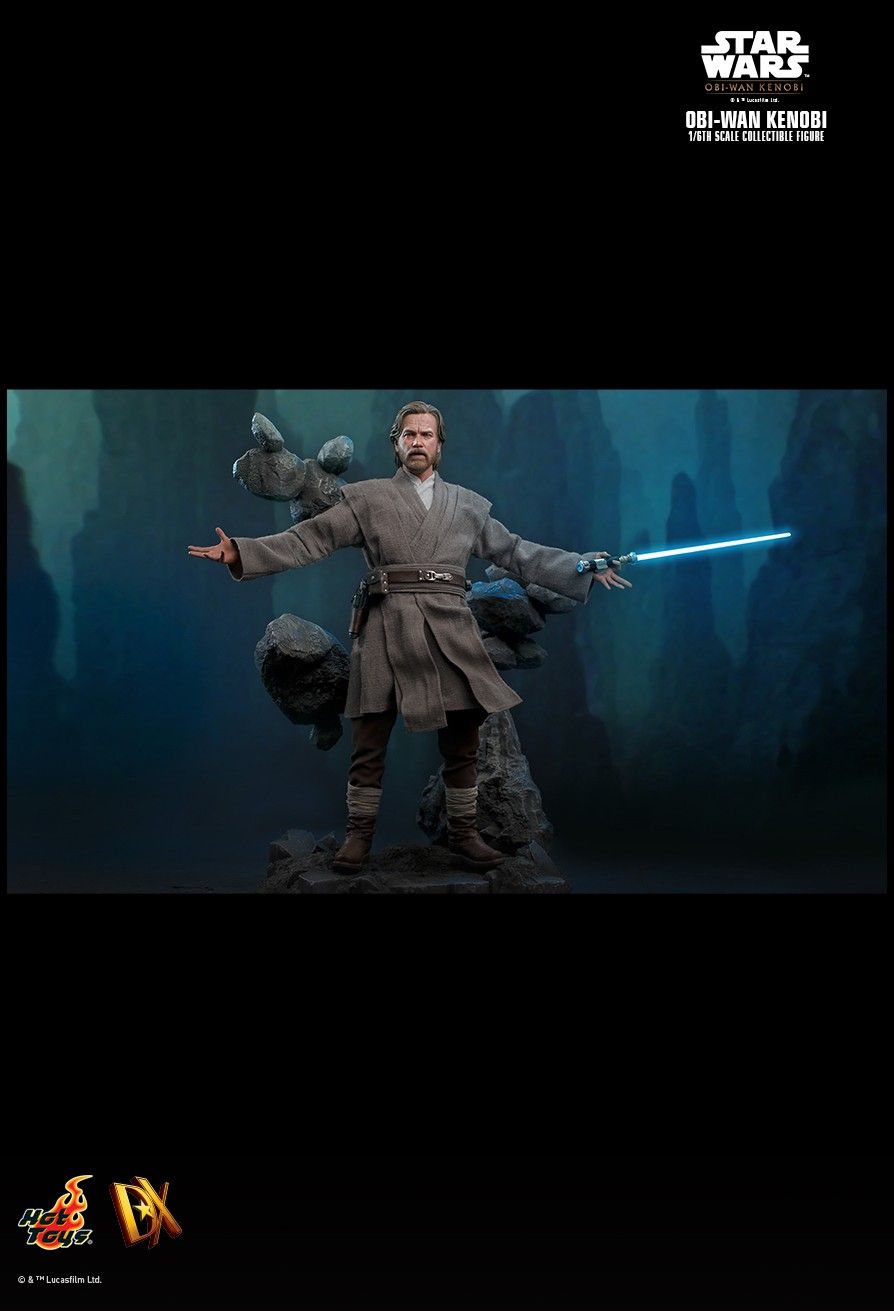 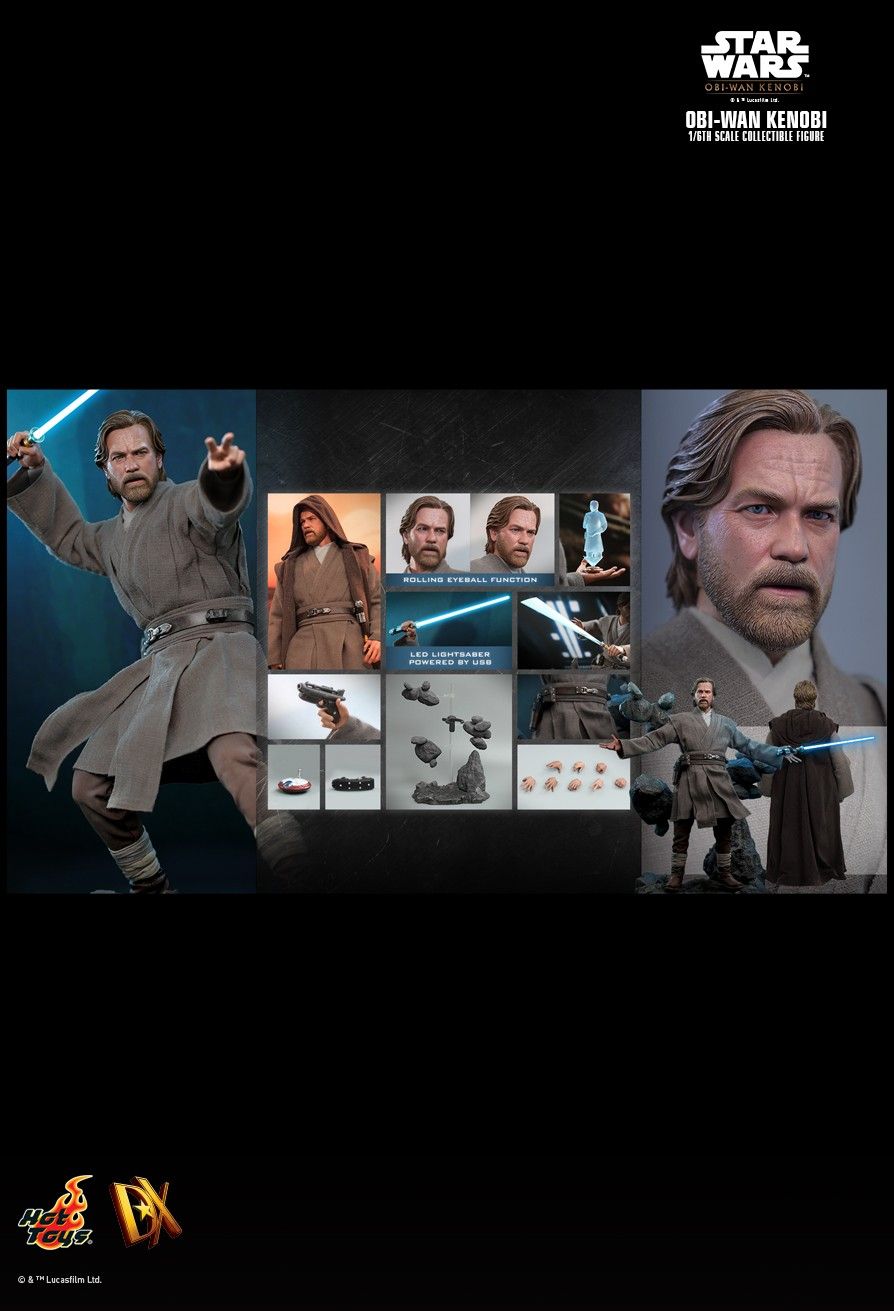 During the reign of the Galactic Empire, former Jedi™ Master, Obi-Wan Kenobi, embarked on a crucial mission. The once legendary Jedi must confront Darth Vader™ and face the wrath of the Empire…

After witnessing the climactic finale of the Obi-Wan Kenobi live-action series, Sideshow and Hot Toys are thrilled to officially introduce the new Obi-Wan Kenobi Sixth Scale Collectible Figure from the DX series!

This is an astonishing Obi-Wan Kenobi collectible figure belongs in every Star Wars collection!

*USB connecting cable is not included for collectible, USB-C cable is required 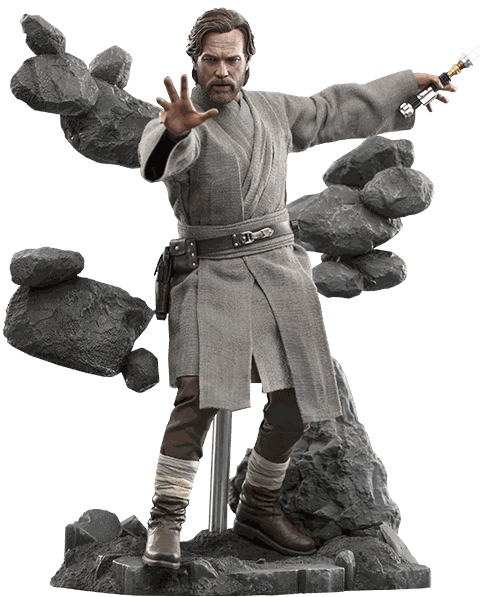