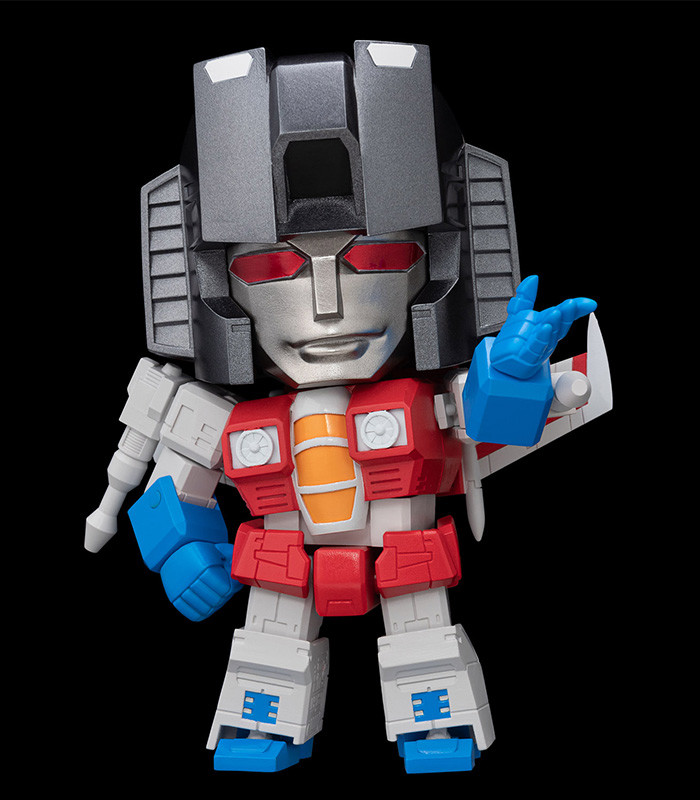 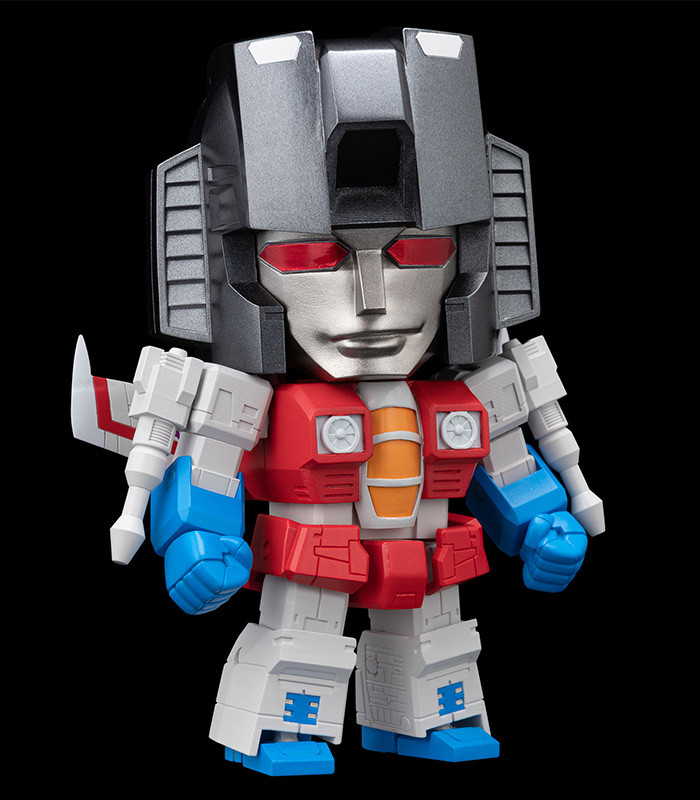 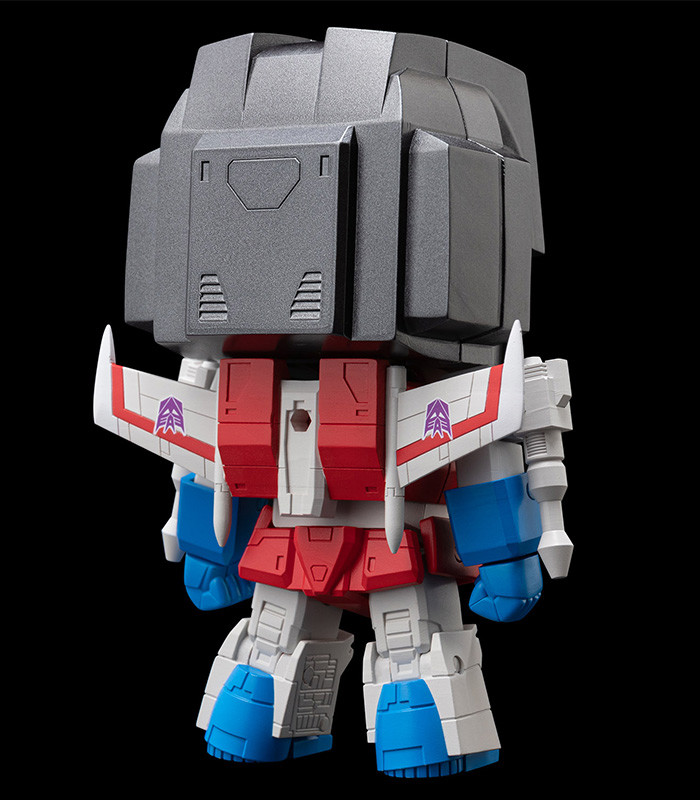 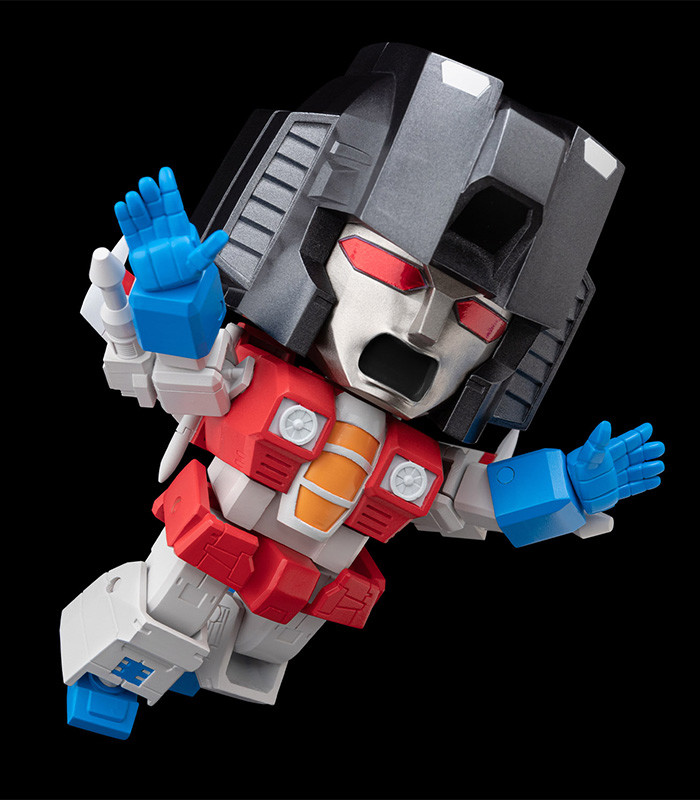 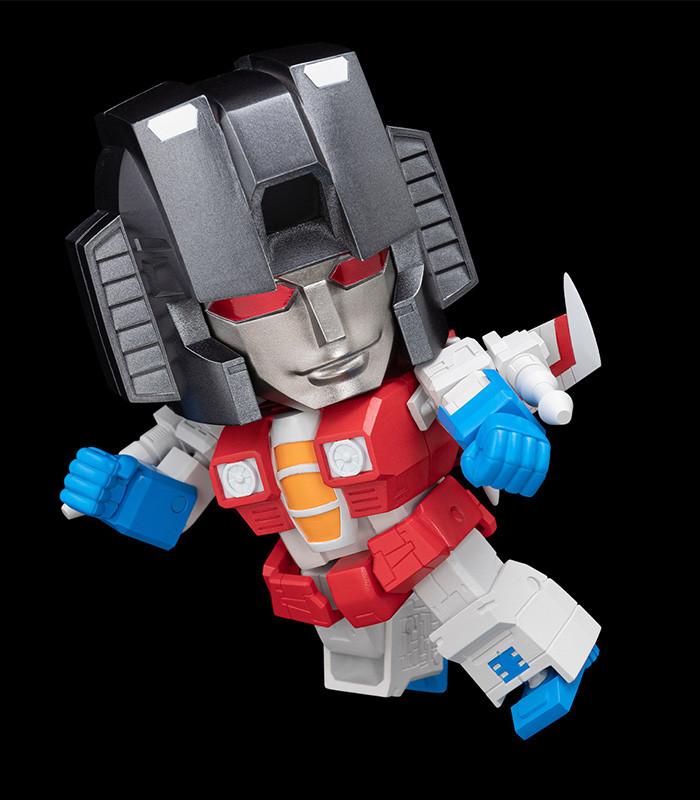 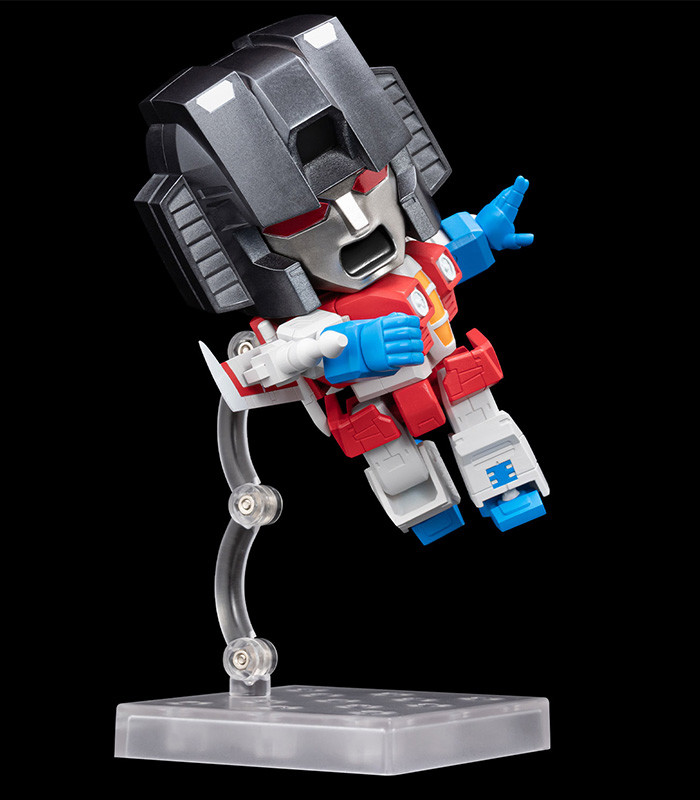 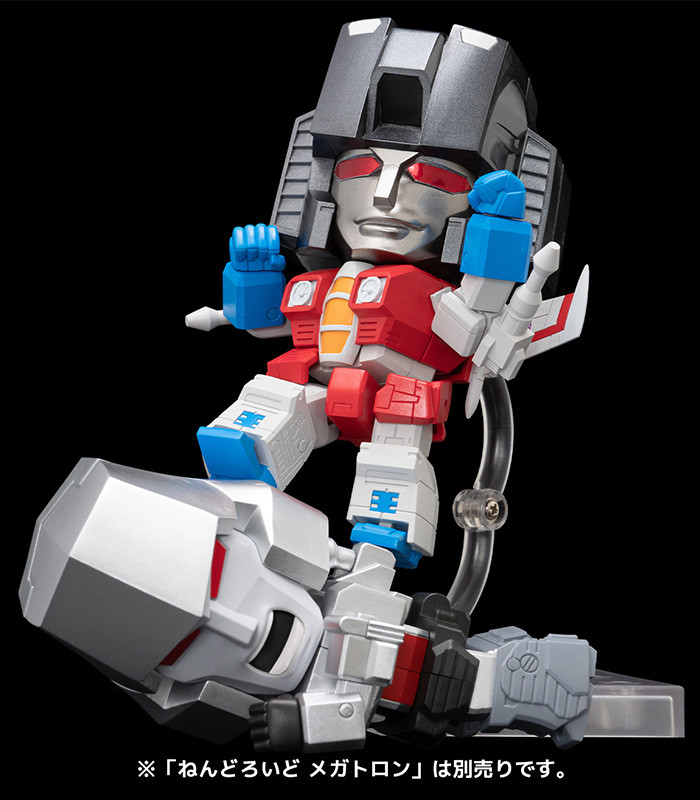 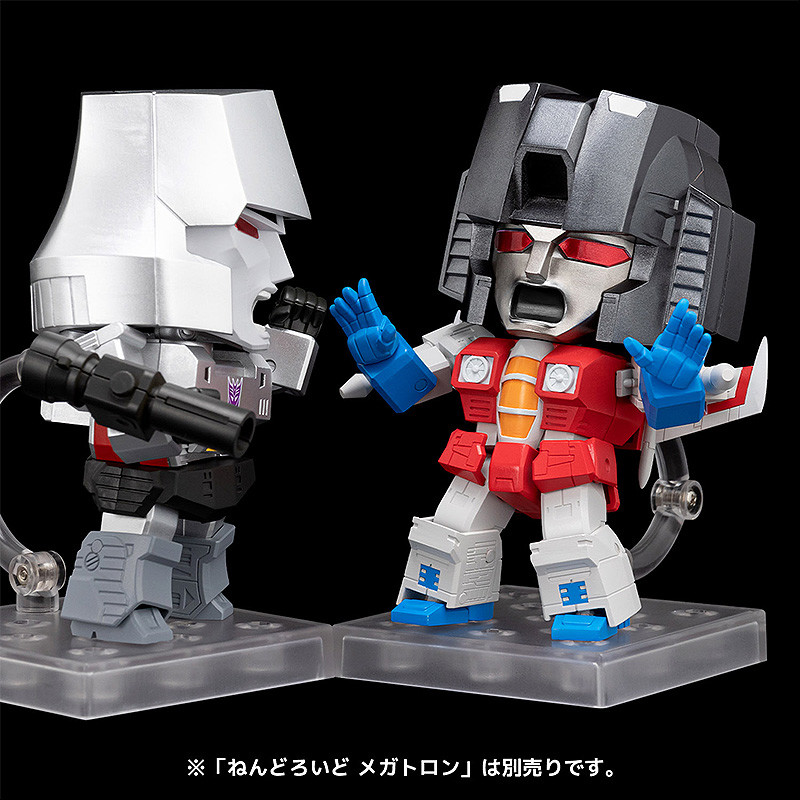 "I am the new leader of the Decepticons!"

From the "Transformers" series comes a Nendoroid of the Decepticon Air Commander Starscream! The Nendoroid is fully articulated, allowing you to create all kinds of action poses. He comes with a shouting face plate as an optional part. The face plate can be used to create battle scenes, or pose Starscream with Nendoroid Megatron, previously made available for preorder, to display Starscream with the look on his face when Megatron gets angry at him!