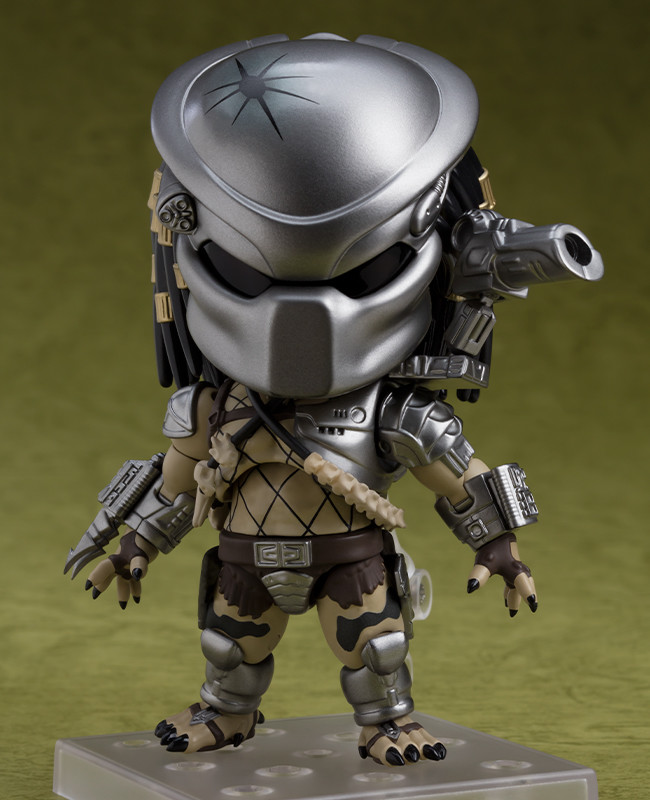 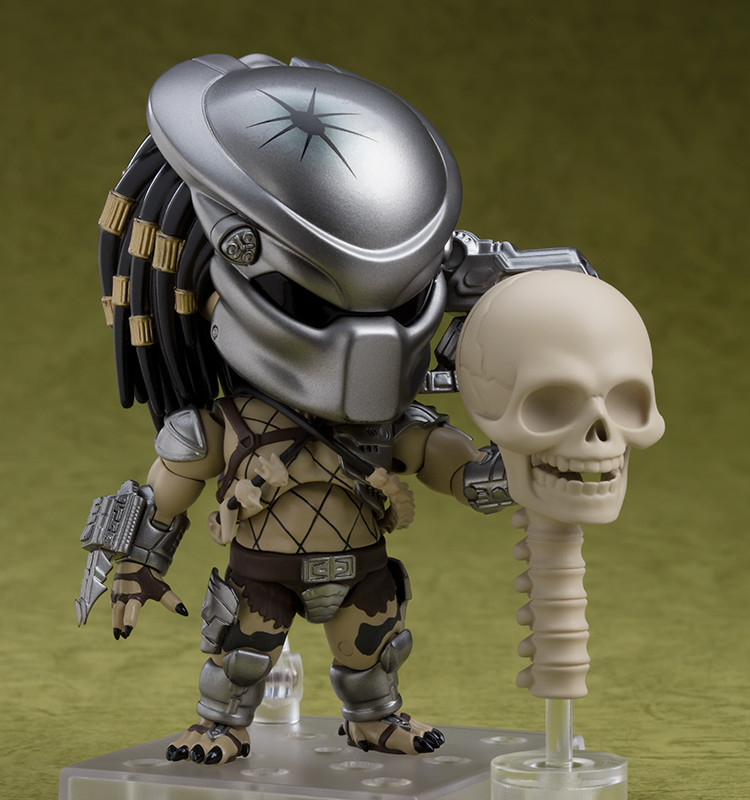 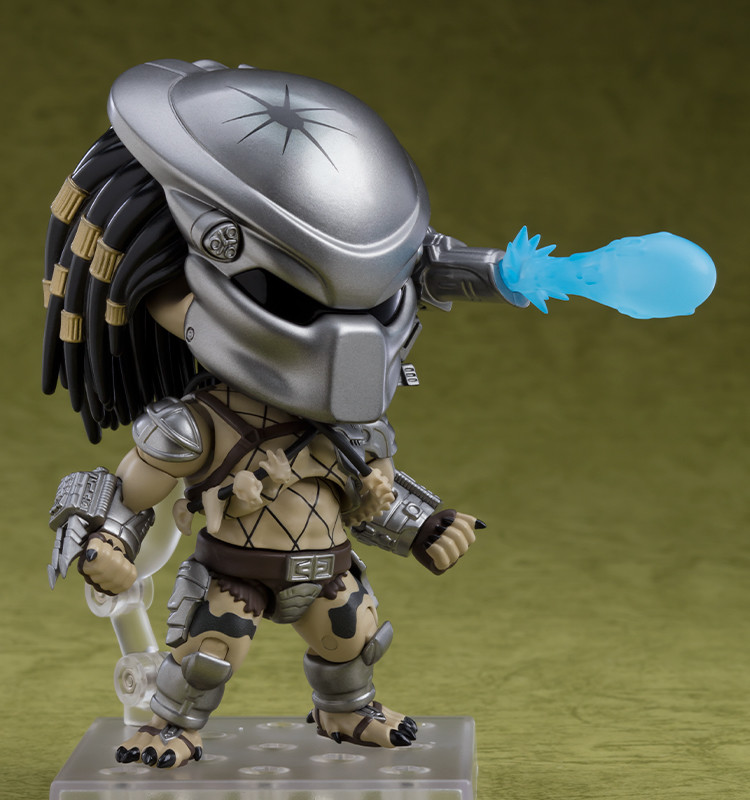 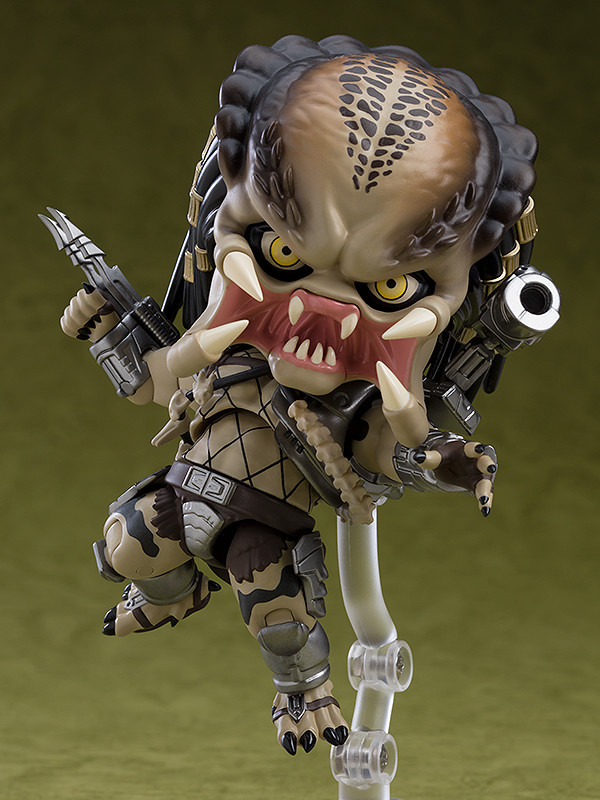 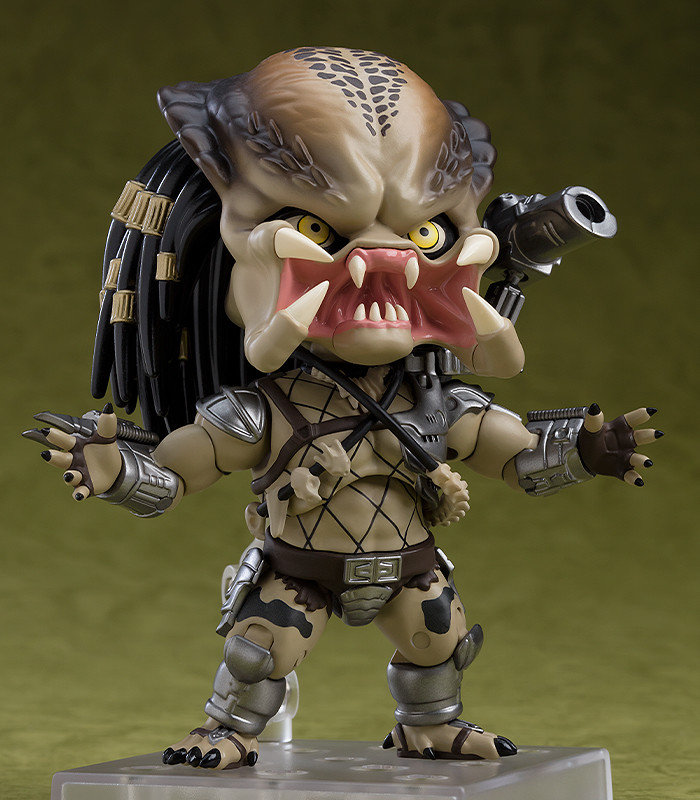 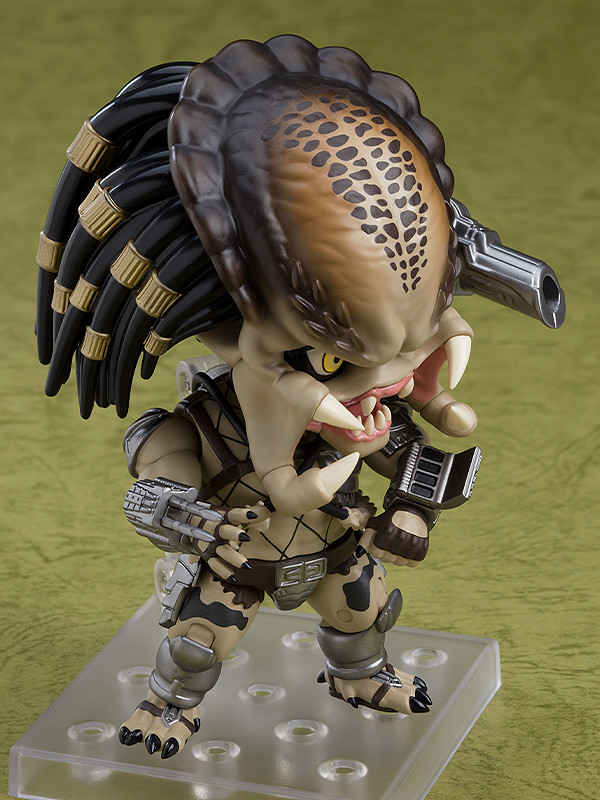 The Predator's Wristblade, a Plasmacaster effect part, his Self-Destruct Device and a spine + skull part are all included as optional parts. Enjoy mixing and matching optional parts to create all kinds of situations in Nendoroid form!