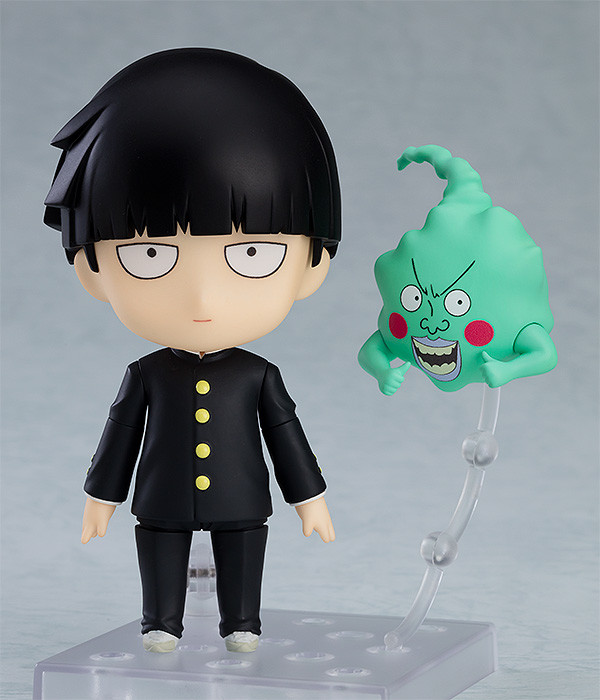 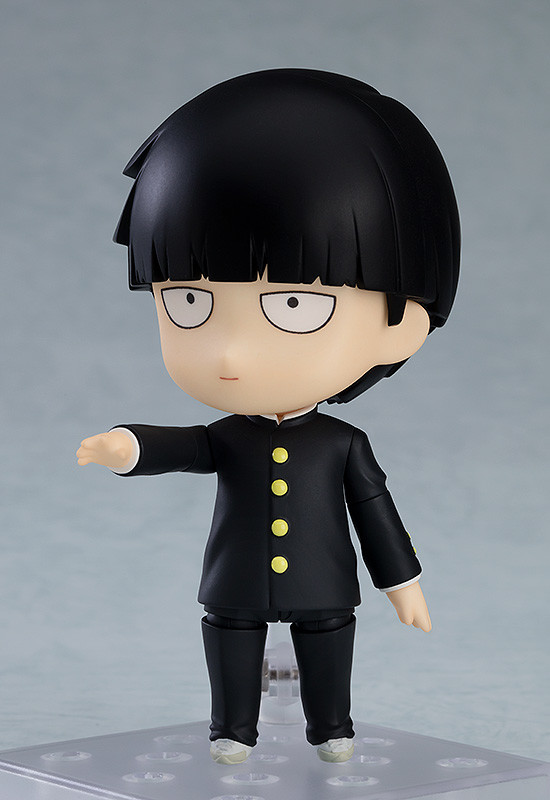 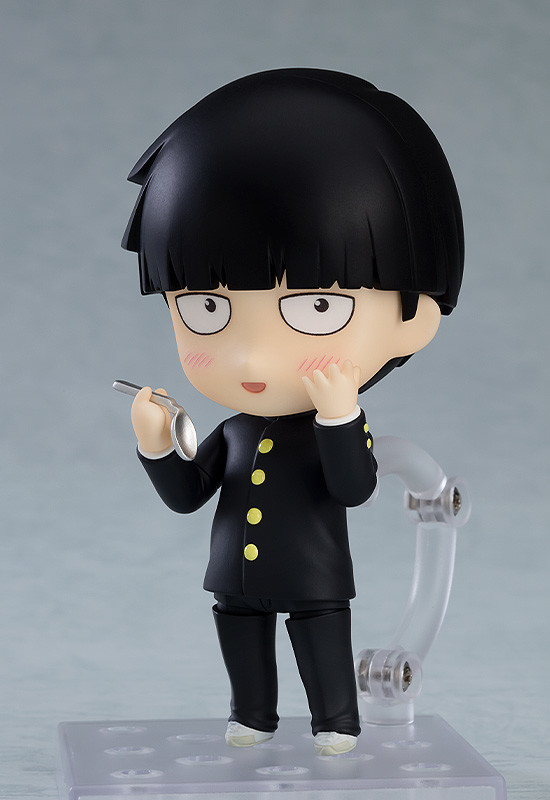 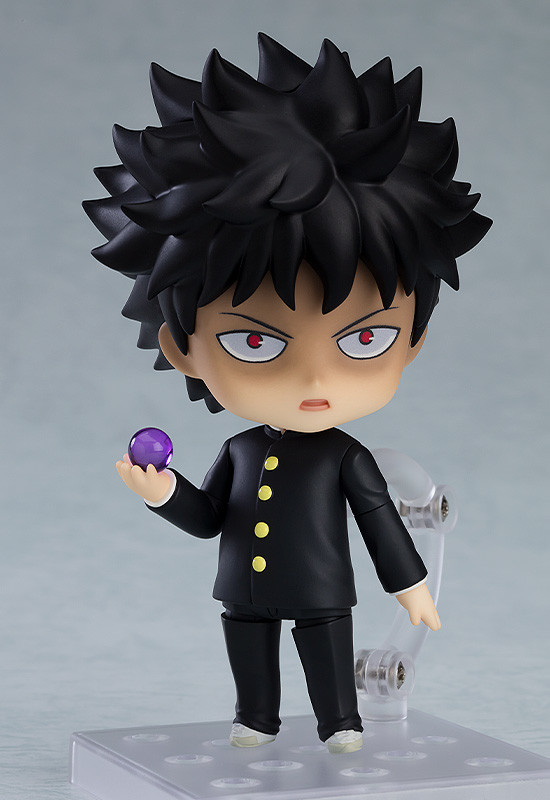 "Again, could you not summon me on such short notice?"

From the anime series "Mob Psycho 100 III" comes a Nendoroid of the main character Shigeo Kageyama! He comes with three face plates including a standard face, an awakened face and a blushing face.

Optional parts include a miniature figure of the upper-class evil spirit Dimple, a bent spoon, a bowl of ramen and a pair of chopsticks. Hair parts for creating Mob's awakened state are included, allowing you to create 100% Mob in Nendoroid form! Enjoy creating all kinds of scenes and situations!