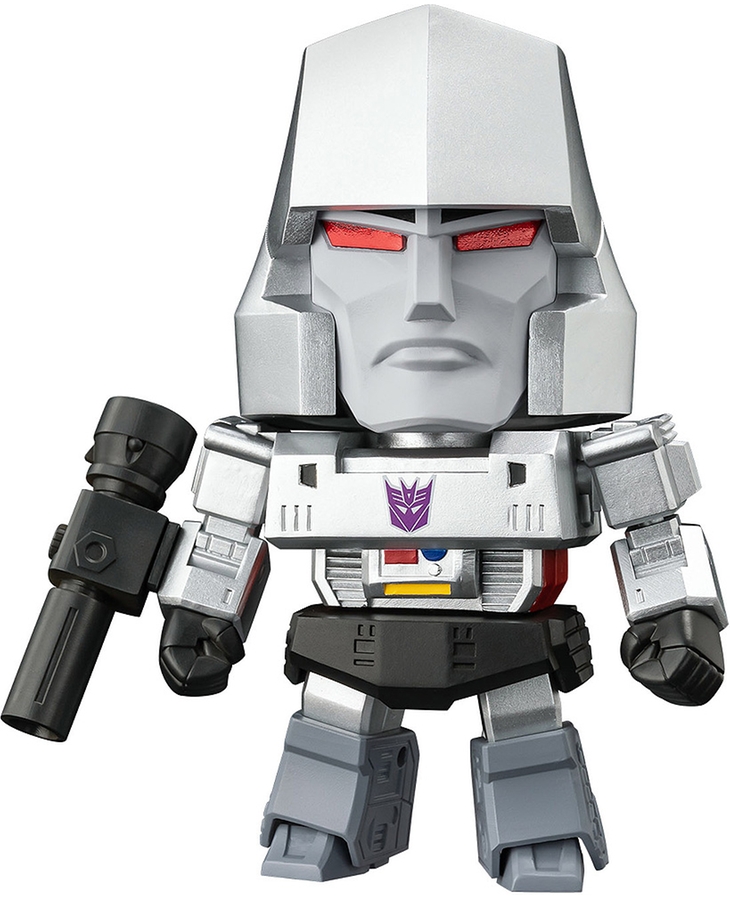 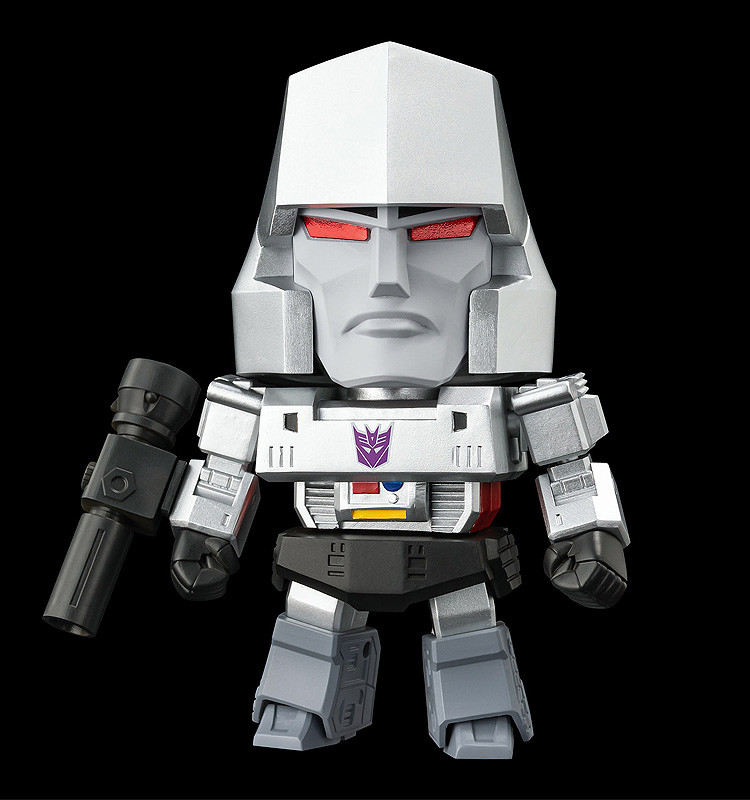 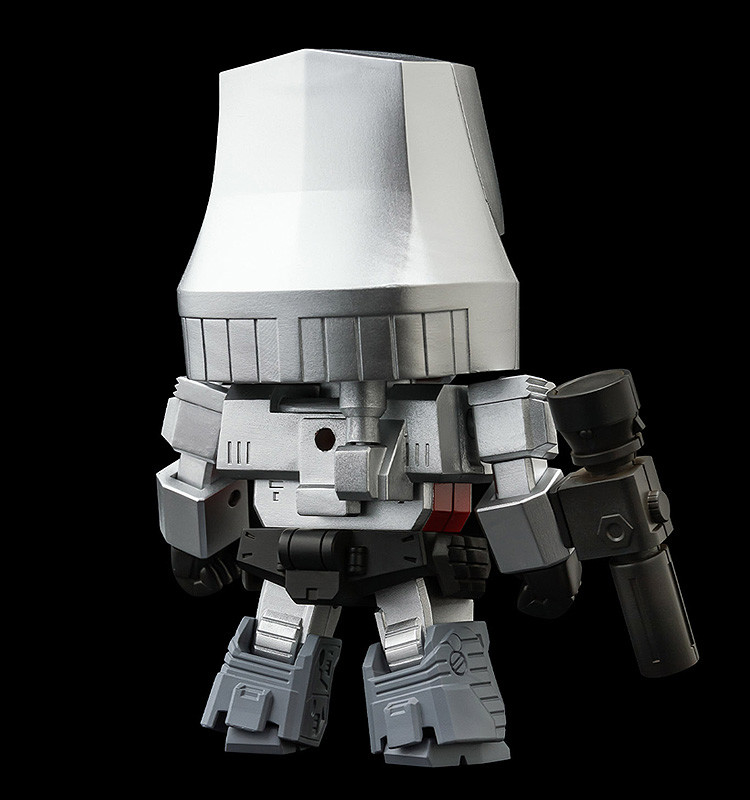 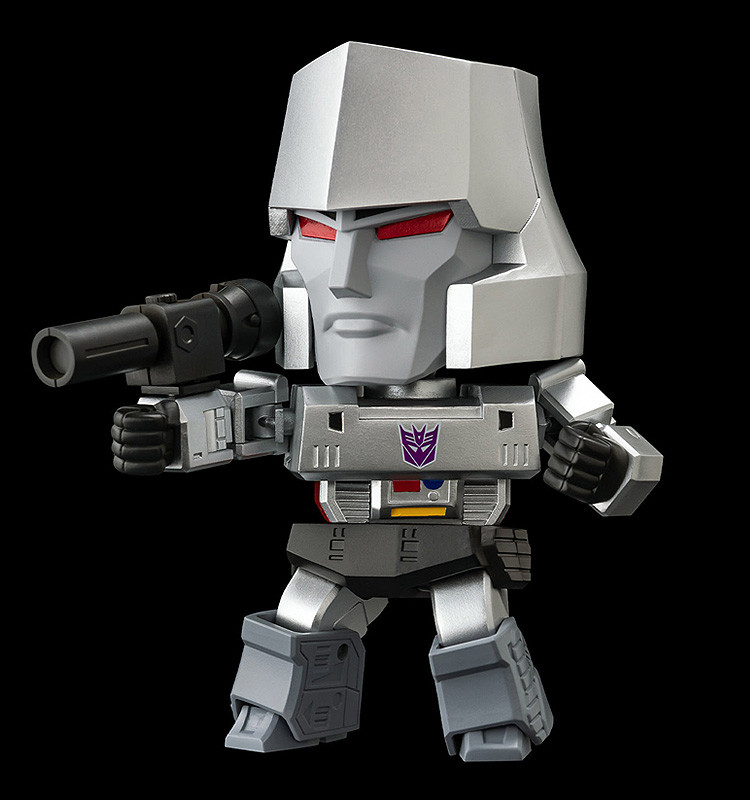 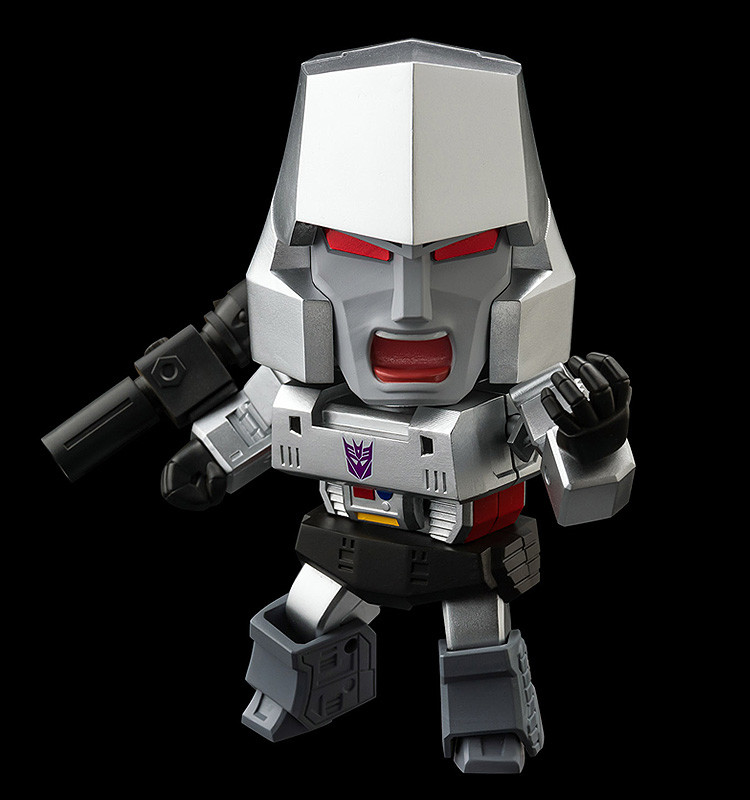 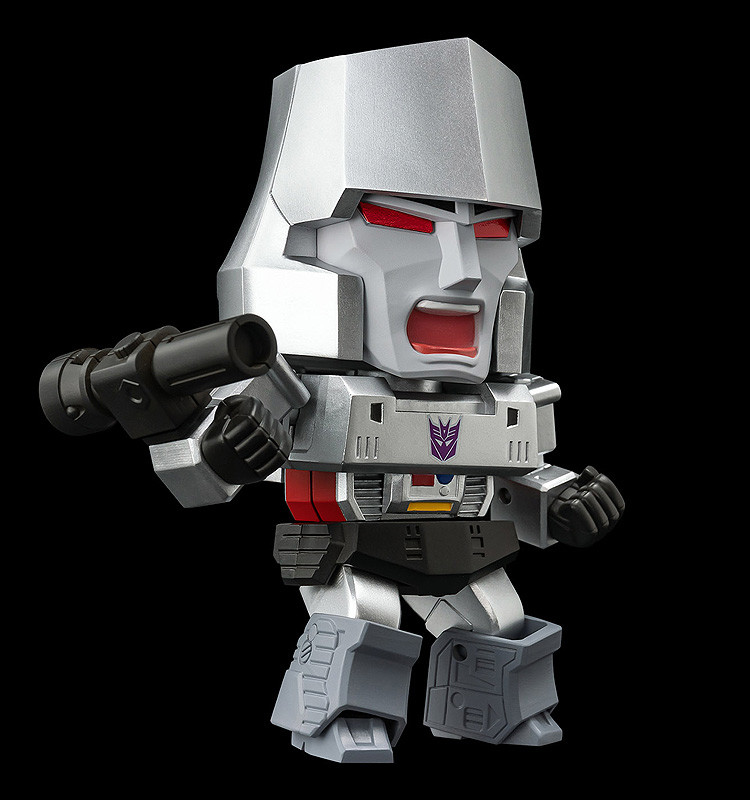 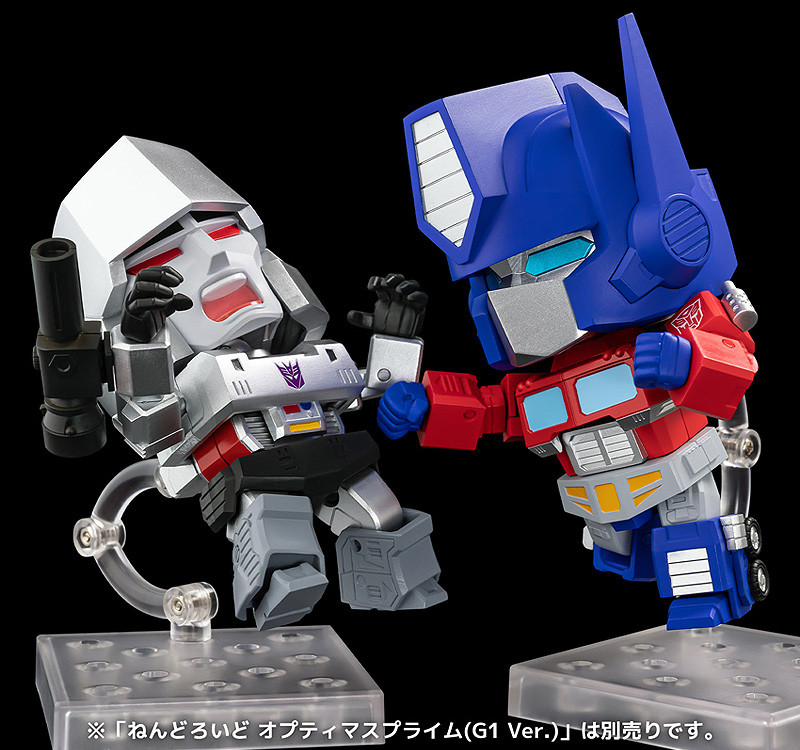 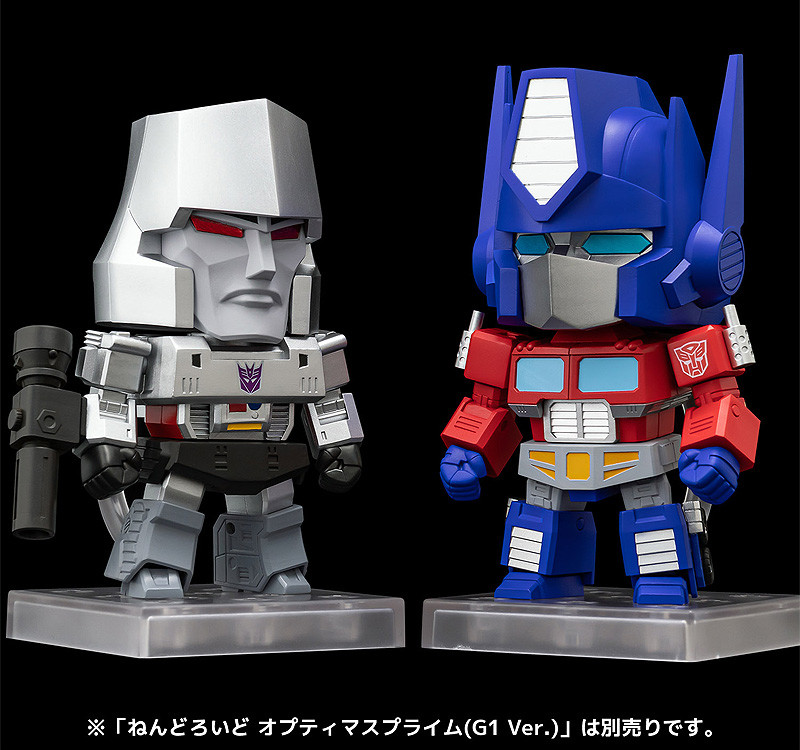 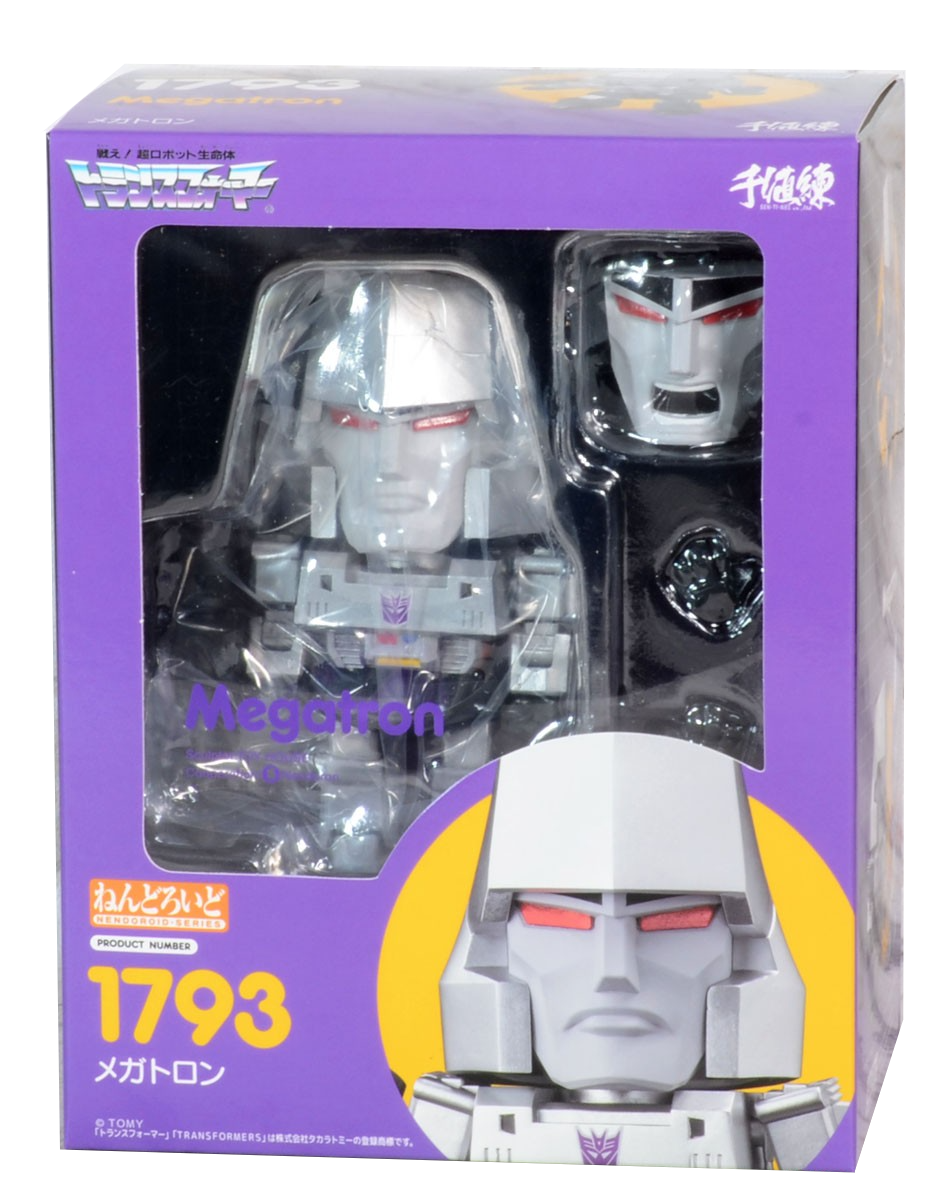 From the "Transformers" series comes a Nendoroid of the Decepticon leader Megatron! The Nendoroid is fully articulated, allowing you to create all kinds of action poses from the animated series and comics.

An angry face plate is included as an optional part. Enjoy creating poses of Megatron battling the Autobots and commanding the Decepticons in Nendoroid form!