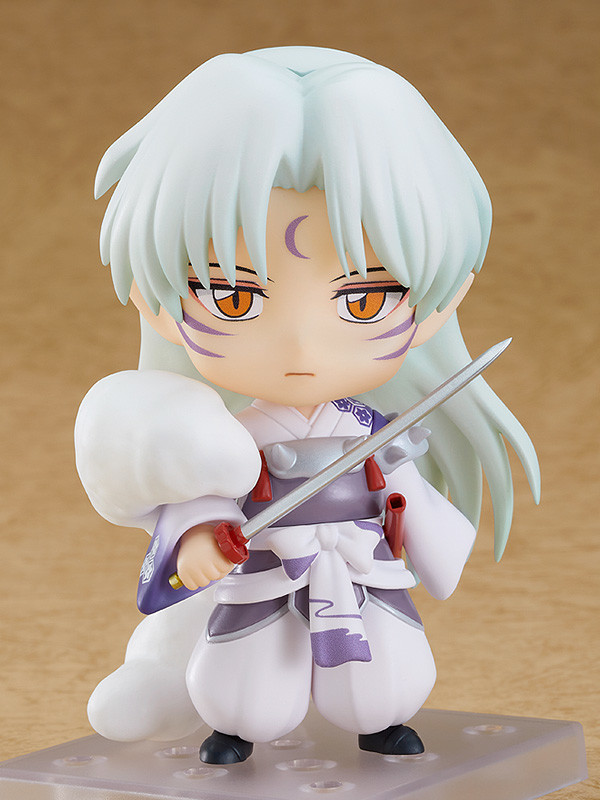 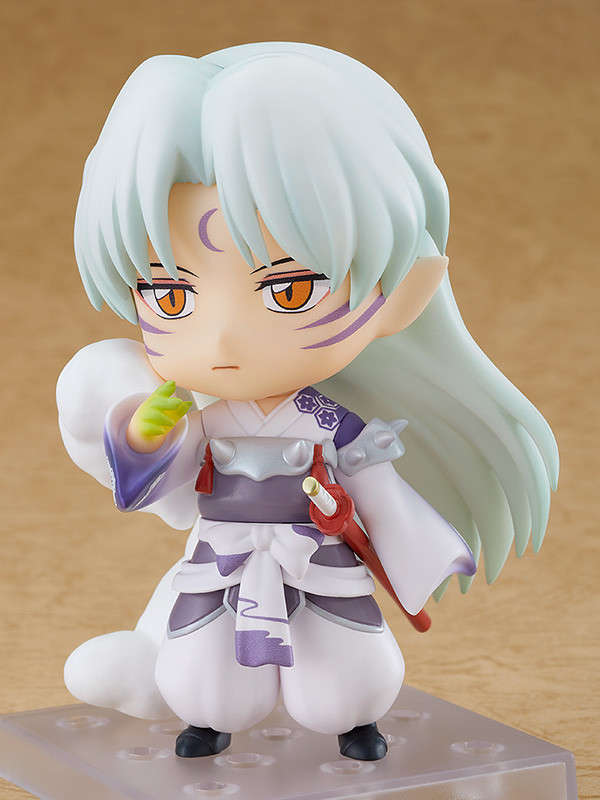 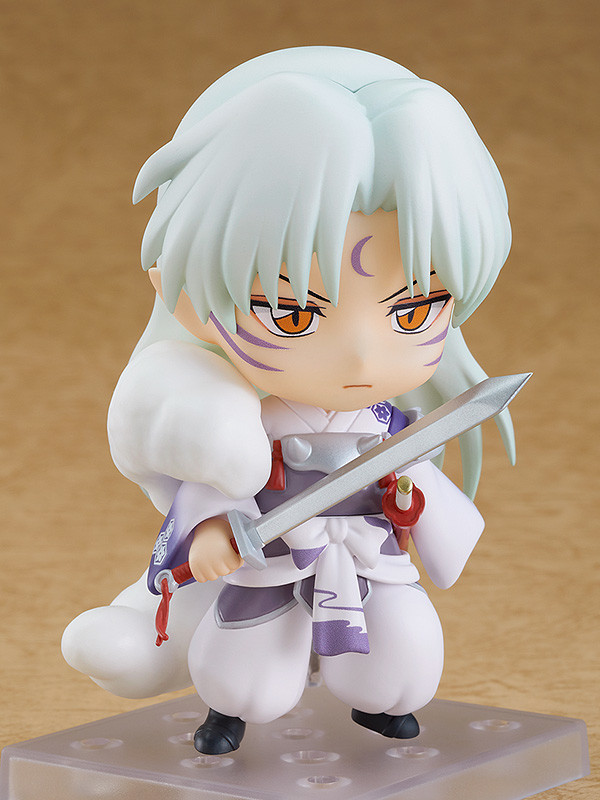 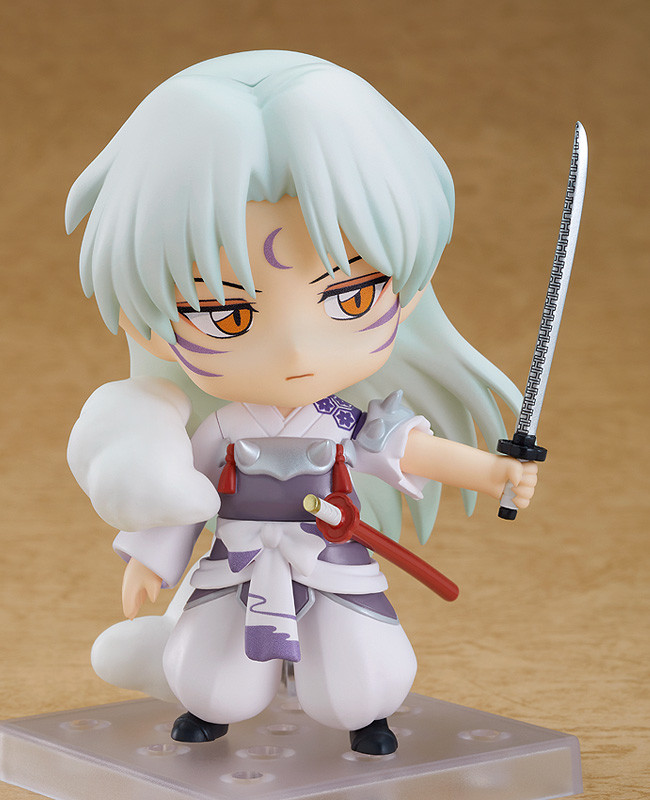 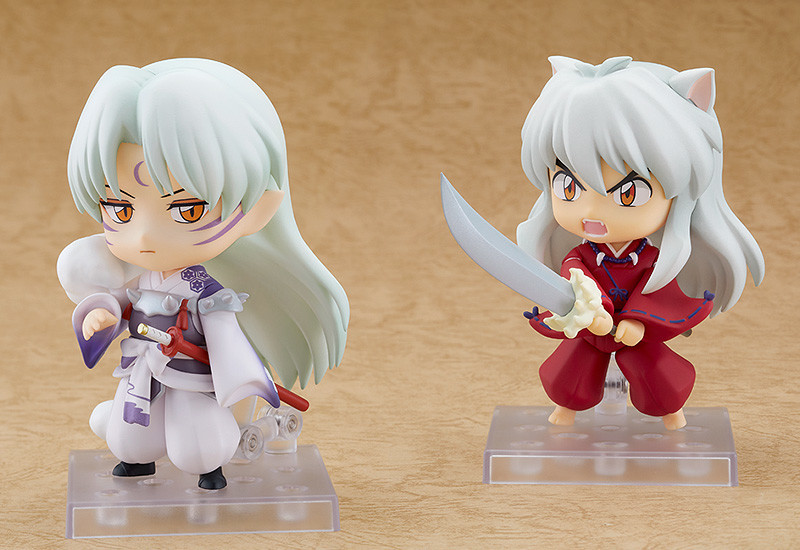 He also comes with his swords Tenseiga and Tokijin so you can create all kinds of combat poses. The sword Bakusaiga is included along with a special arm part to recreate a certain memorable scene from the series. Be sure to add him to your collection!