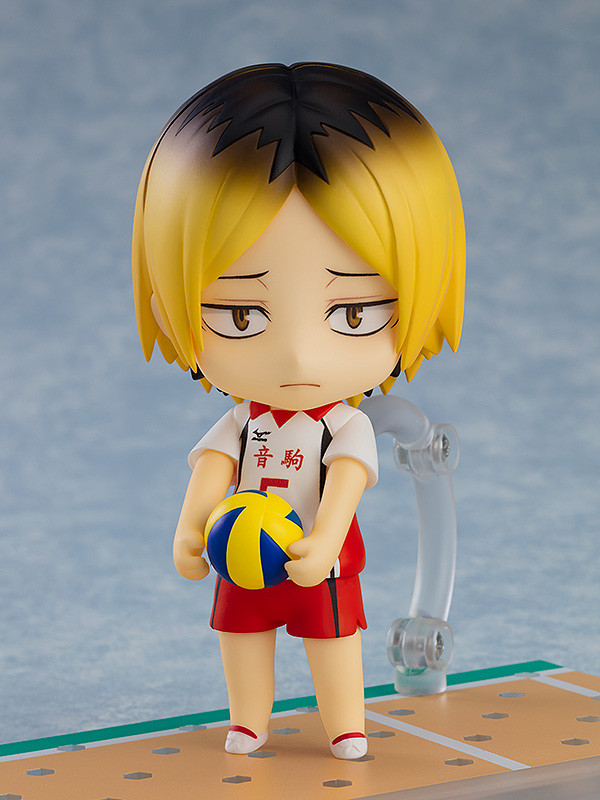 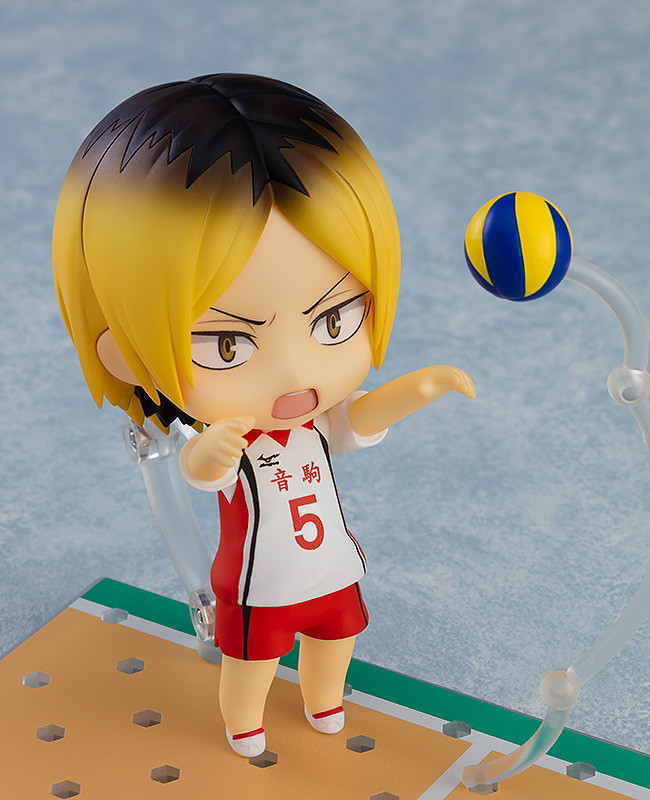 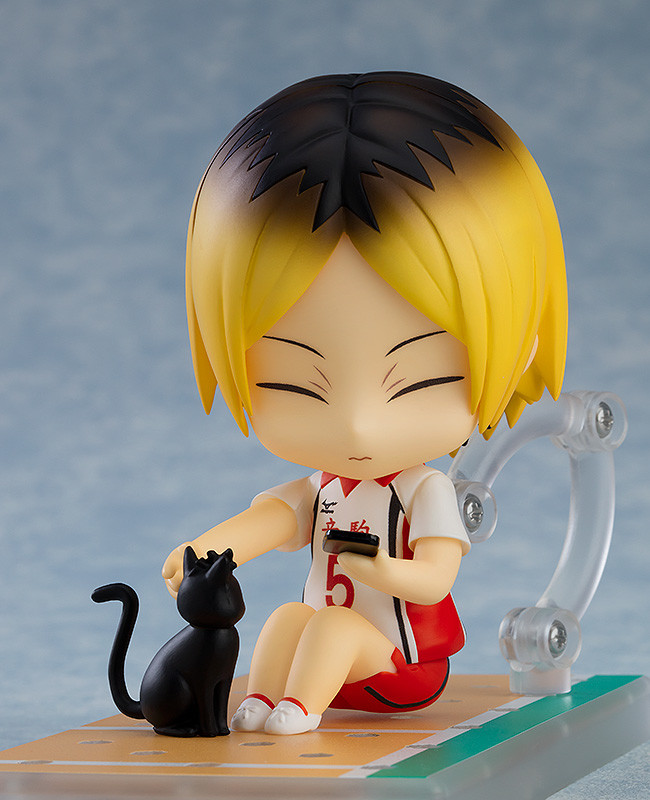 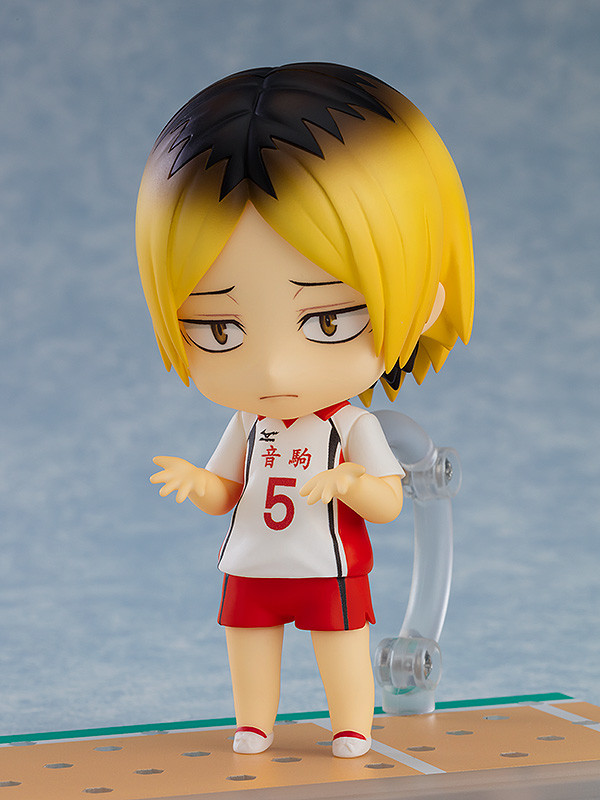 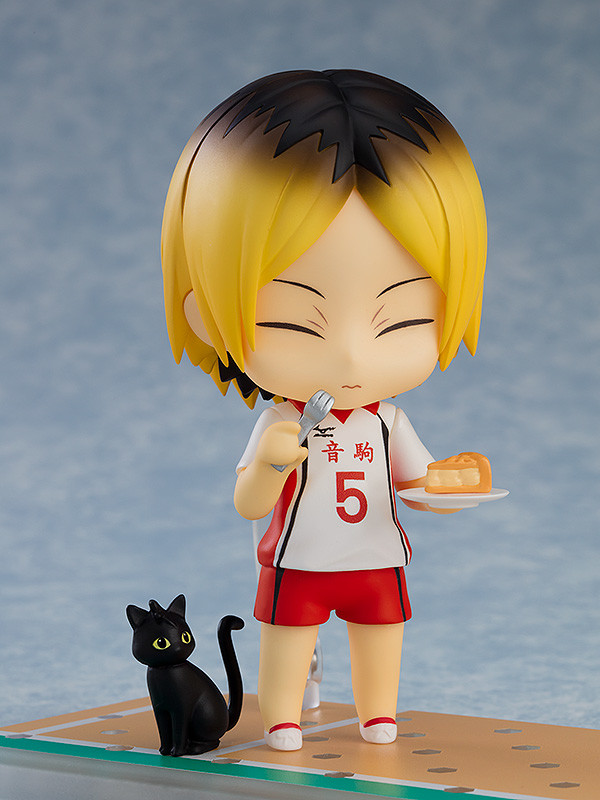 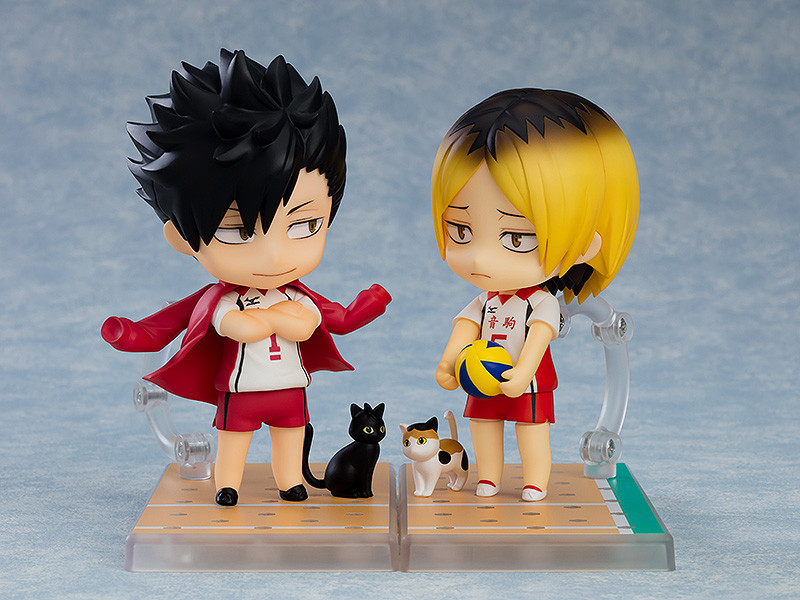 "Is it really so weird that I worked hard for my friends!?"

From the popular anime series “Haikyu!!” comes a Nendoroid of the Nekoma High Boys’ Volleyball Club's setter known as the backbone, brains and heart of the team, Kenma Kozume, in his second uniform!

He comes with three face plates including a lethargic face, a serious face often seen during matches and a smiling face. The Nendoroid comes with parts to create a tossing pose as well as a volleyball optional part and a special base made in the image of a volleyball court. He also comes with his smarphone and a miniature figure of a black cat. A slice of apple pie is also included!

Enjoy creating scenes and situations from the series in Nendoroid form! Be sure to add him to your collection and display him with Nendoroid Tetsuro Kuroo: Second Uniform Ver. (sold separately) available for preorder from the same time!