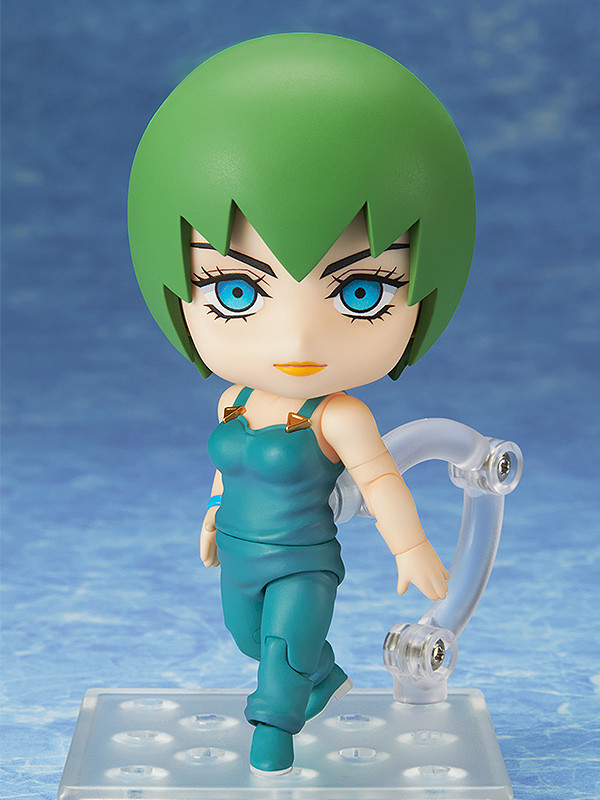 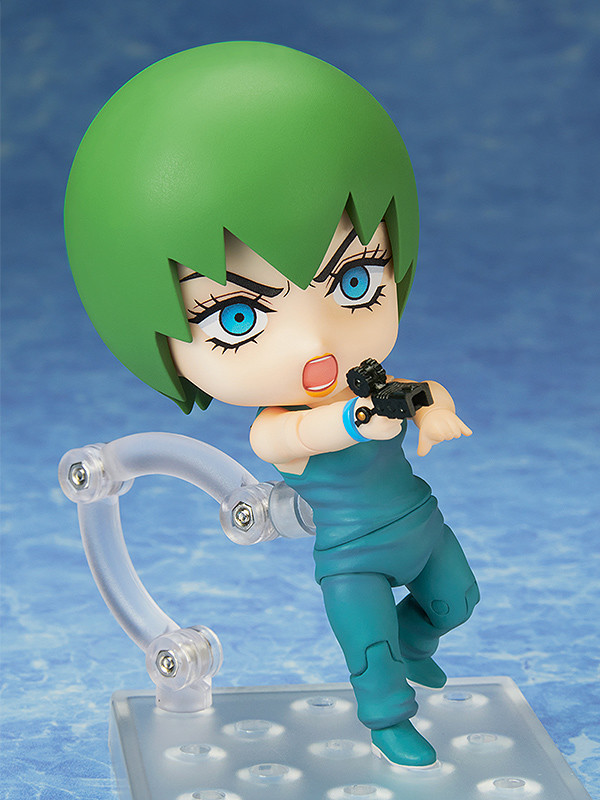 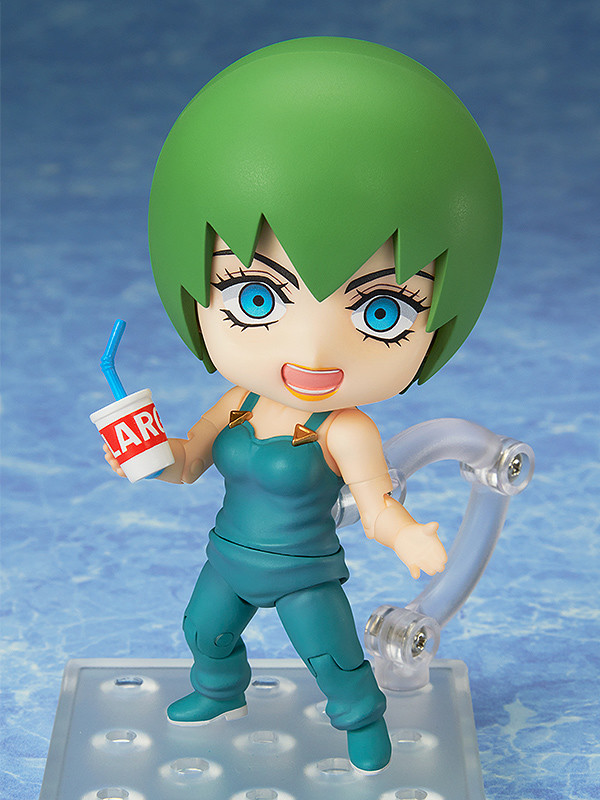 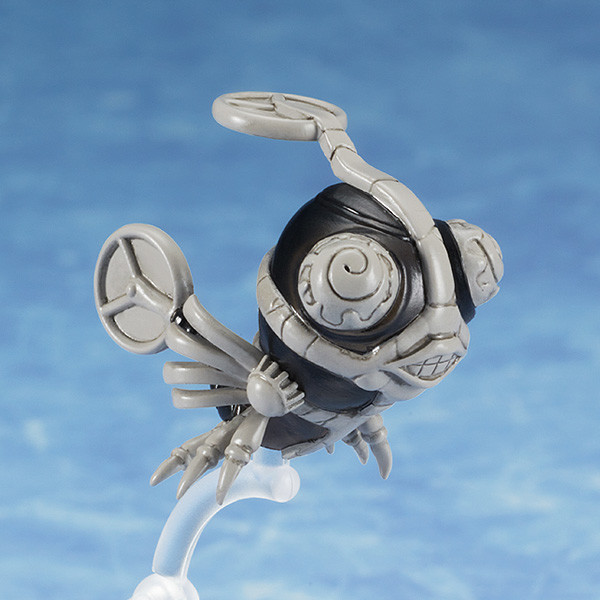 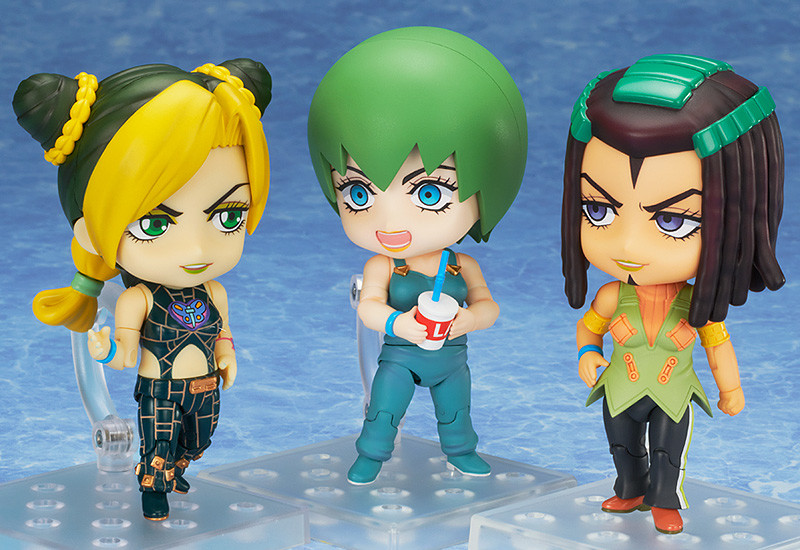 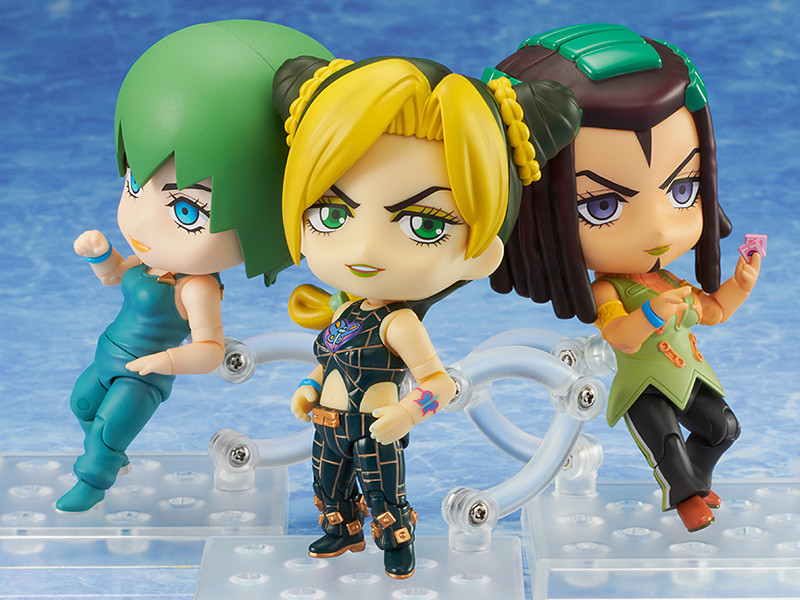 From the anime series "JoJo's Bizarre Adventure: Stone Ocean" comes a Nendoroid of Foo F., the organized colony of plankton! The figure is fully articulated, allowing you to display it in a wide variety of poses. The Nendoroid comes with three face plates including a mysterious standard face, a combat face and an innocent smiling face.

Optional parts include a Plankton, the true form of Foo F., and a firing effect part to display Foo F. firing plankton out of their finger. A LARGE cup is also included as an optional part! The Nendoroid also comes with various interchangeable hand parts for creating all kinds of scenes and poses. Be sure to add Nendoroid Foo F. to your collection!

Other Nendoroid figures shown not included