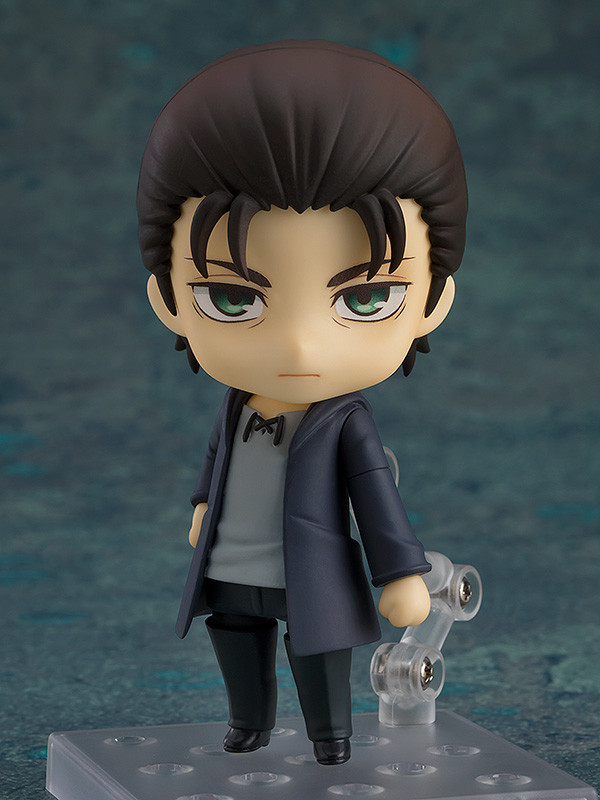 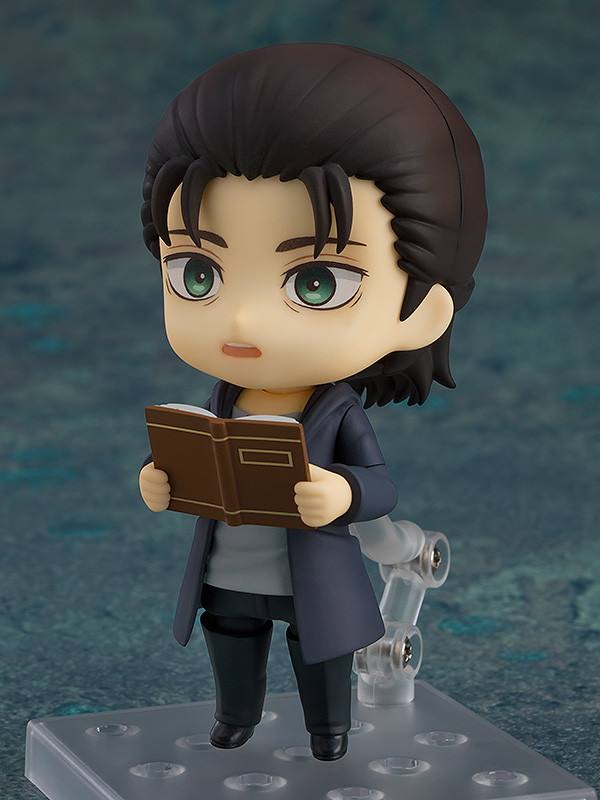 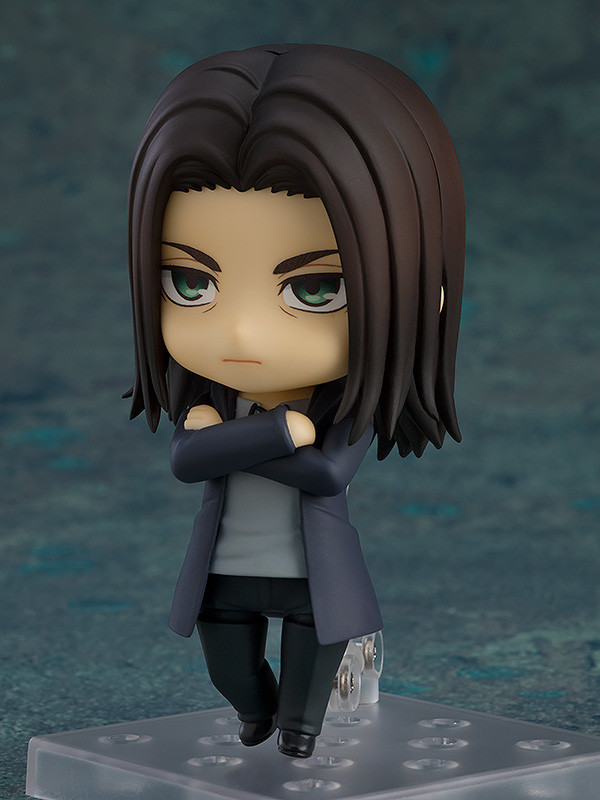 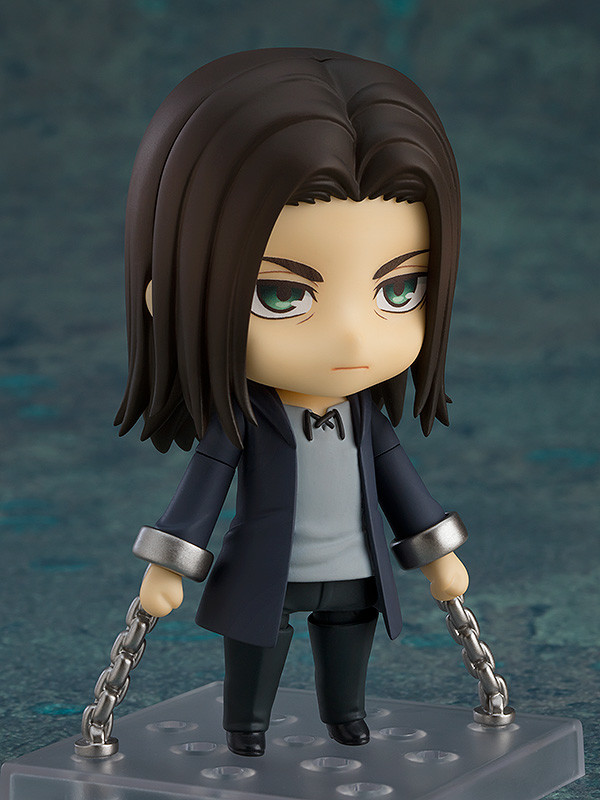 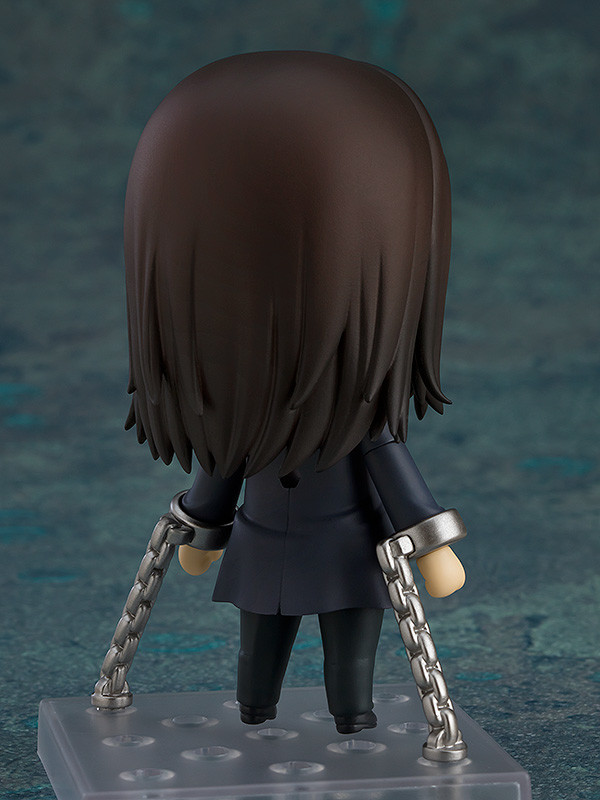 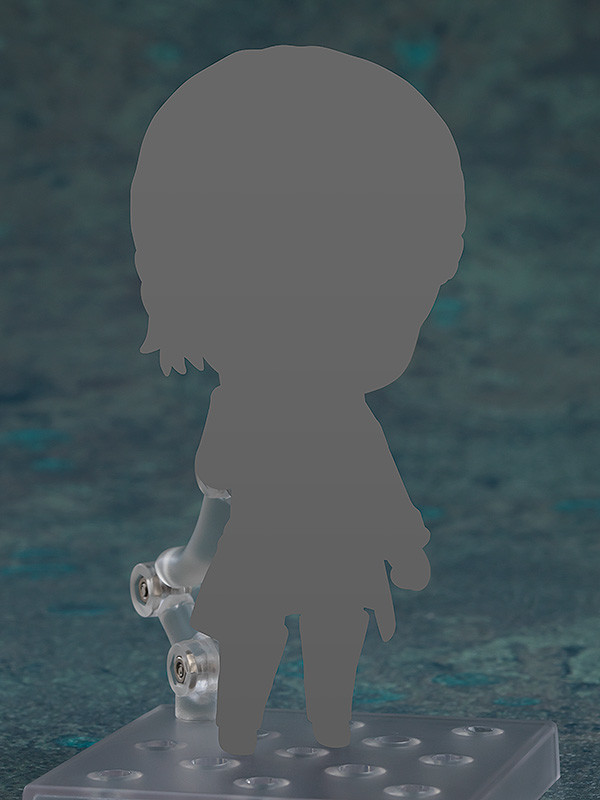 From "Attack on Titan" comes a Nendoroid of Eren Yeager in his grown-up appearance. He comes with three face plates including a standard face, a longing face and a secret face plate.

Optional parts include the pair of chains that appeared during Eren's journey through memories of the past as well as a book that depicts the outside world that Eren longed for in his childhood. An interchangeable hair part to display his hair down is included as well.

Enjoy combining the different included parts to create all kinds of situations! Be sure to display him with the other Nendoroids from "Attack on Titan" (sold separately)!