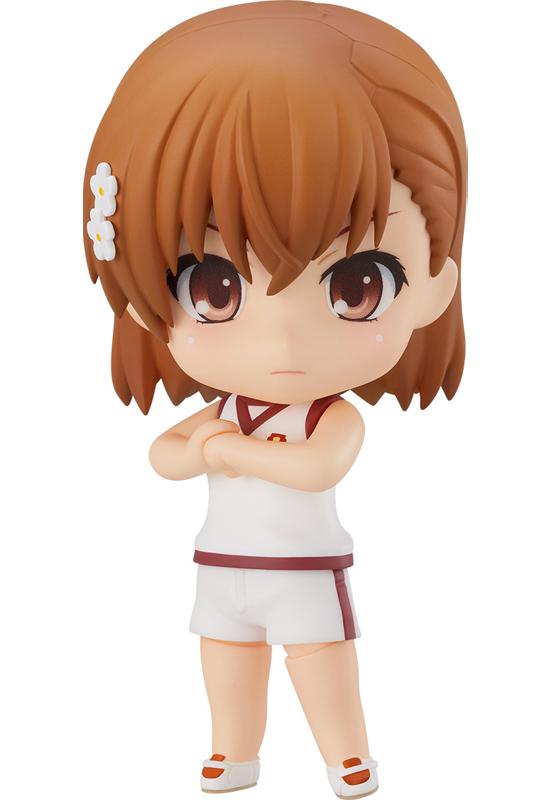 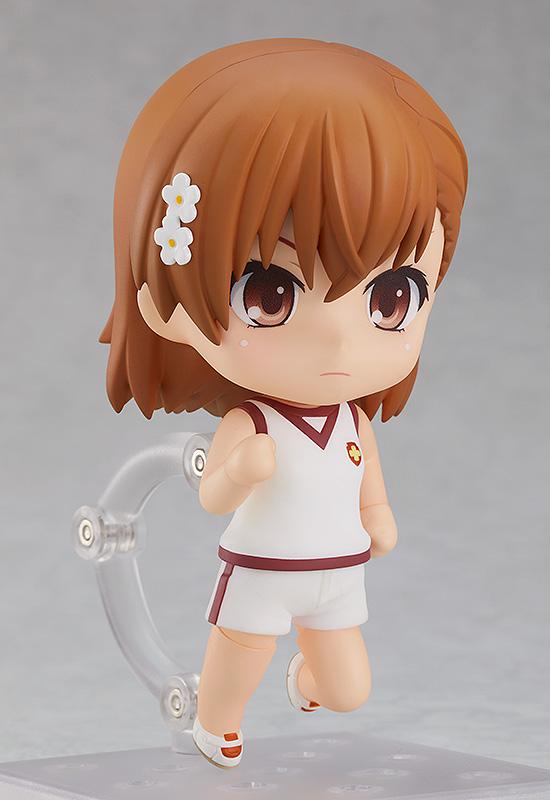 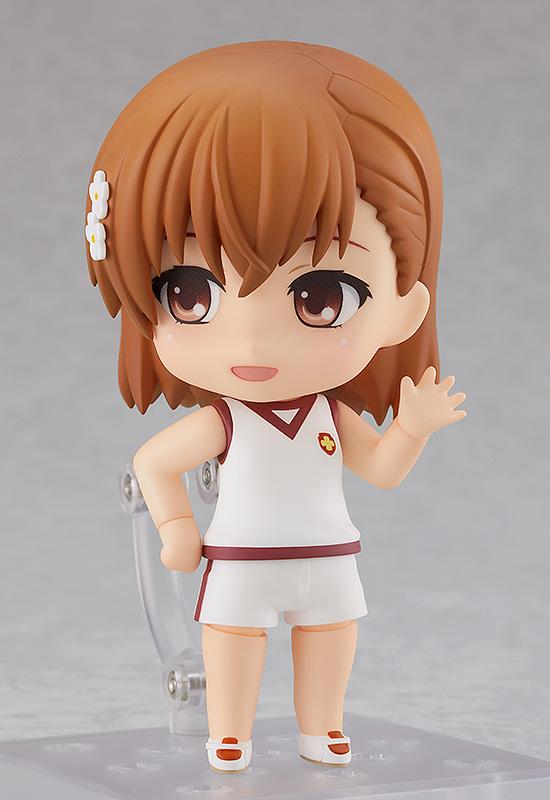 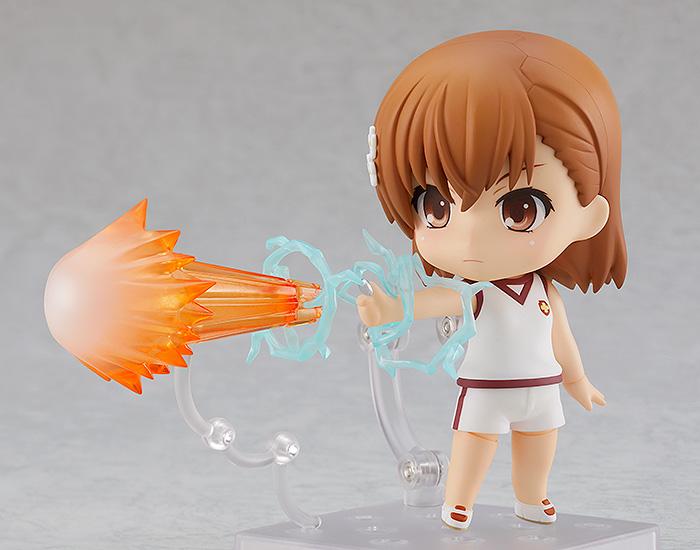 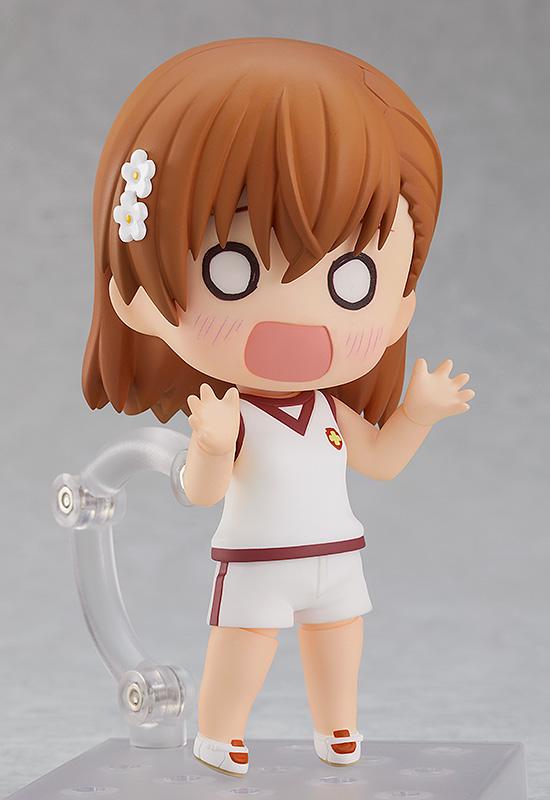 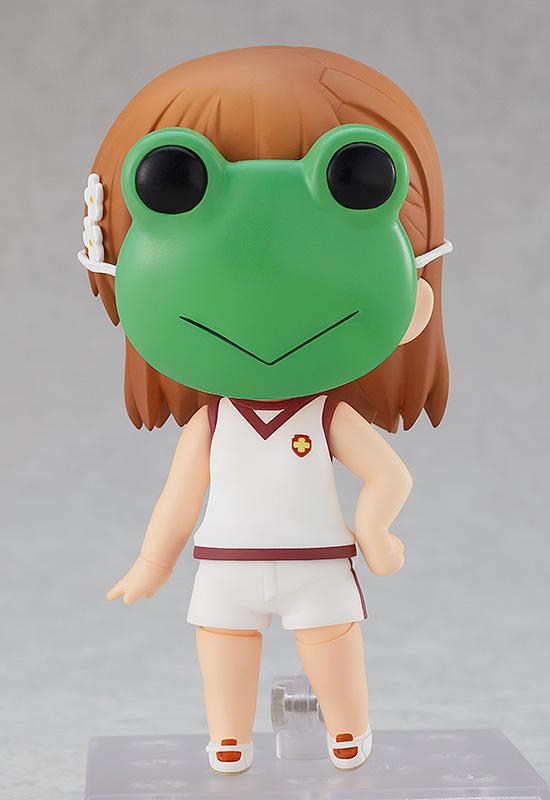 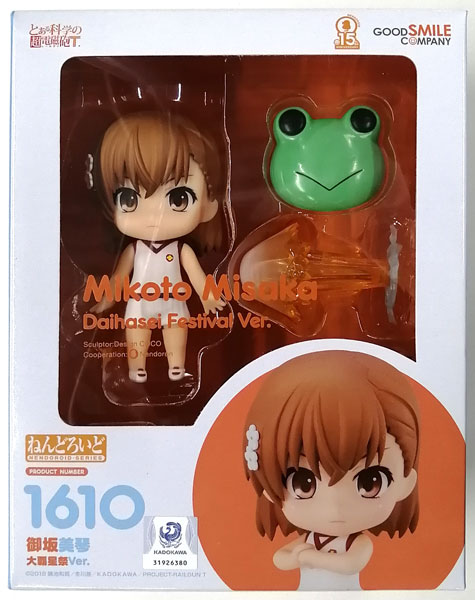 "Are you kidding? Against folks who can't do anything without victimizing others? I'm pulling the plug on them!"

From the anime series "A Certain Scientific Railgun T" comes a Nendoroid of Tokiwadai Middle School's "Railgun", Mikoto Misaka, in her Daihasei Festival uniform! She comes with three face plates including a determined expression, a smiling expression and a blushing expression. Optional parts include her Gekota mask, electric effect parts and a coin allowing you to pose her using her trademark "Railgun" ability. Be sure to add her to your collection!