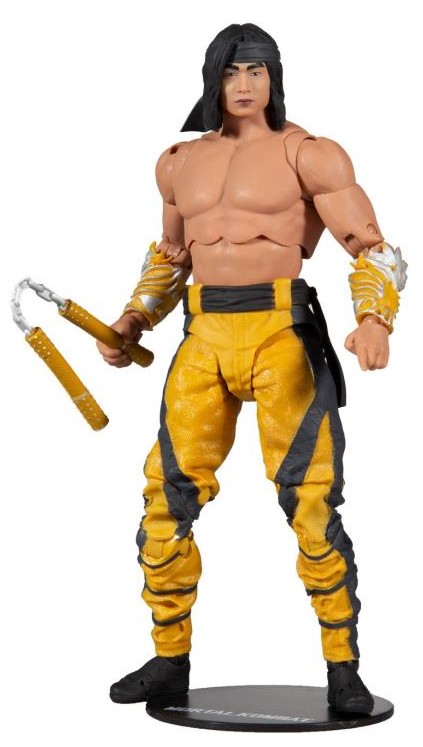 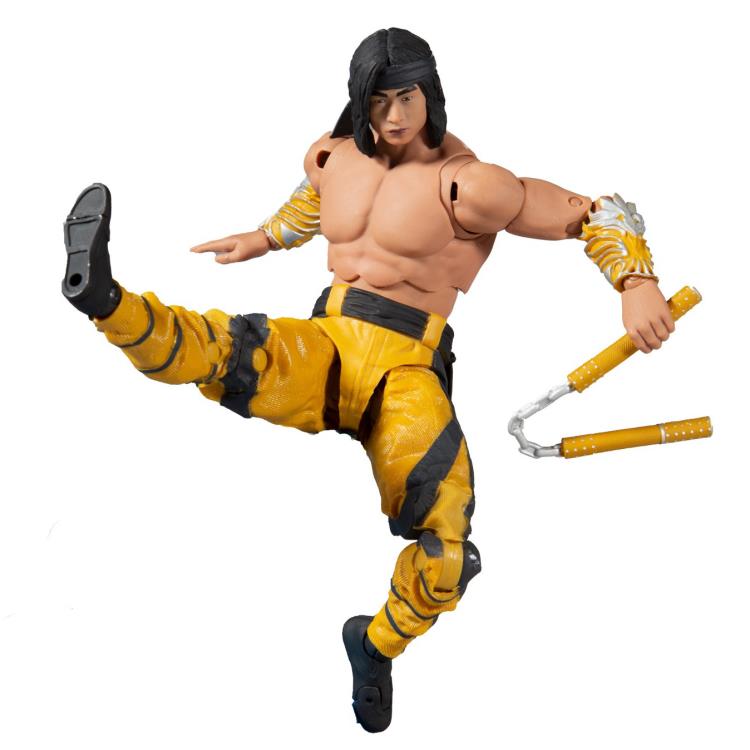 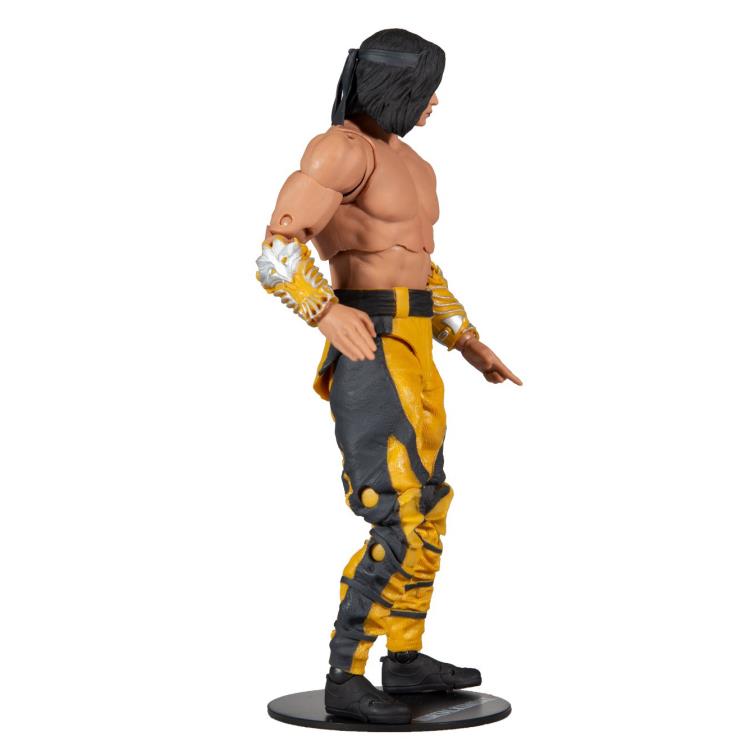 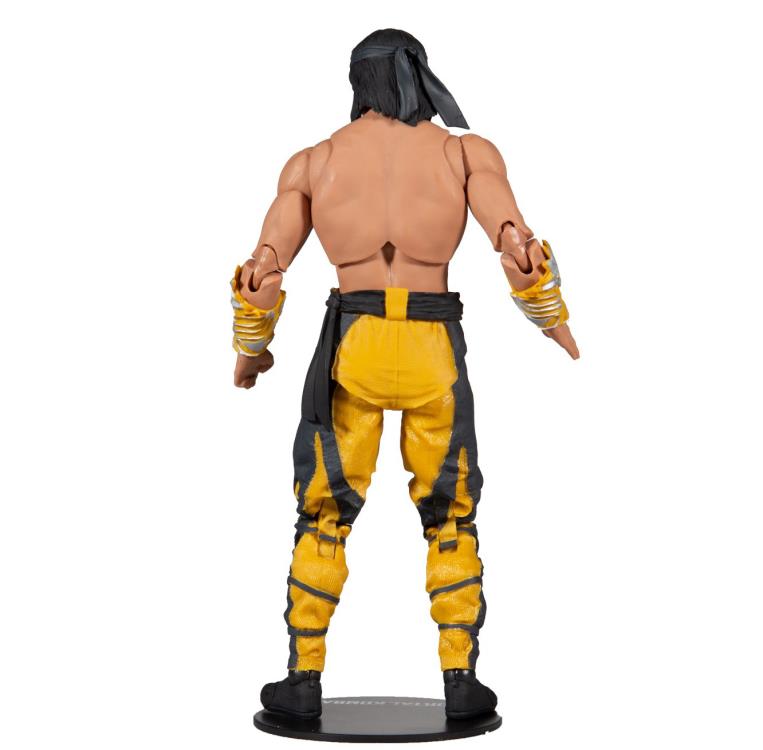 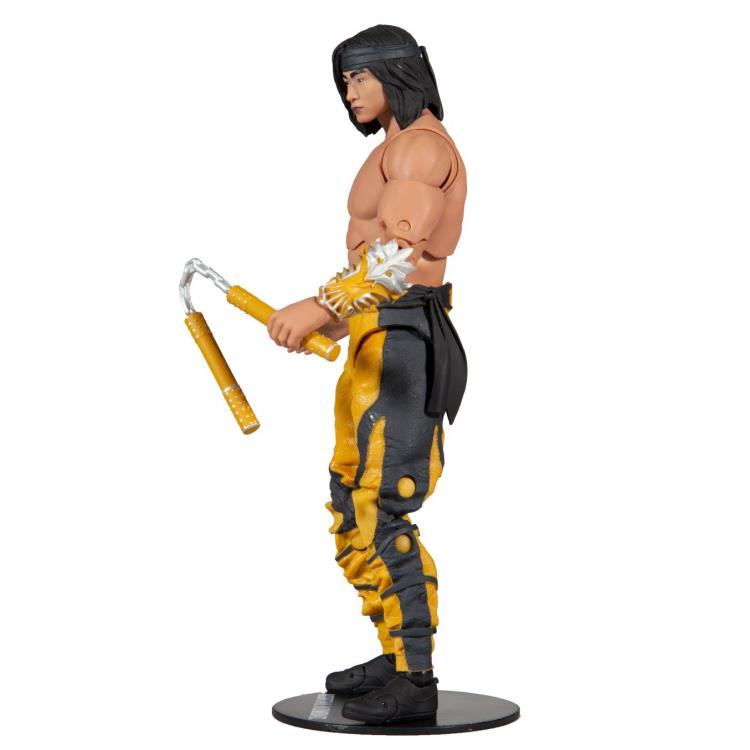 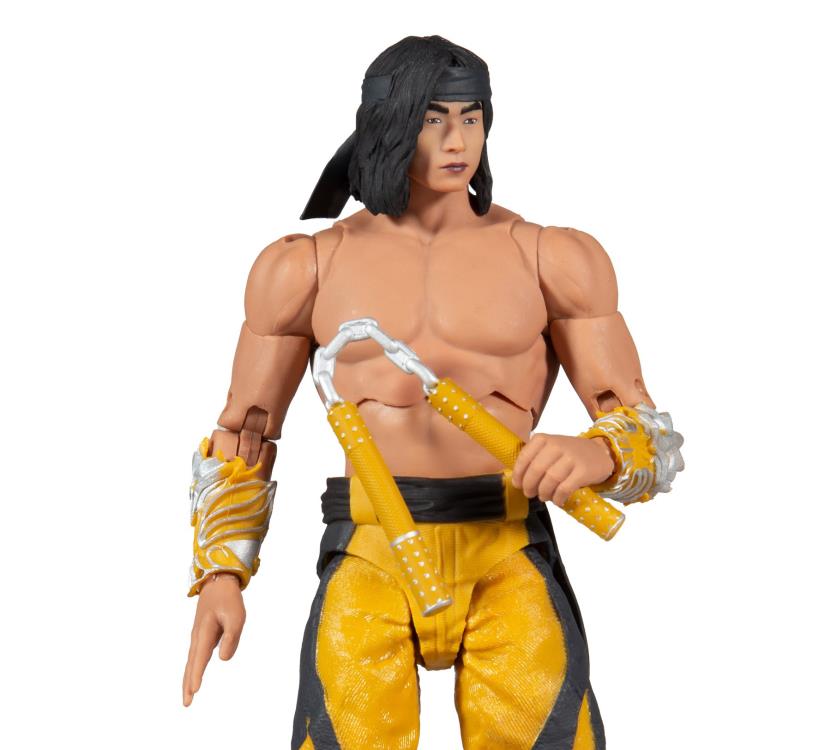 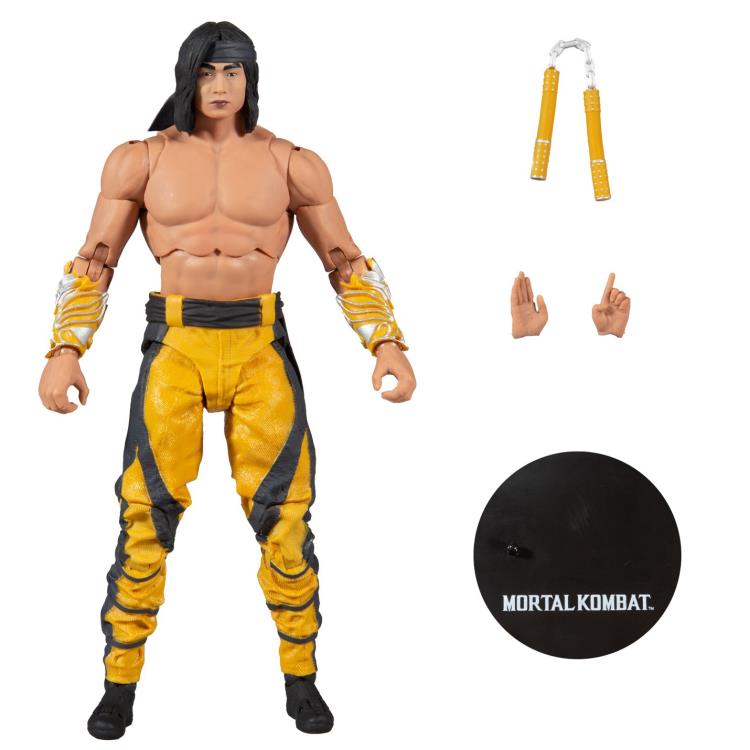 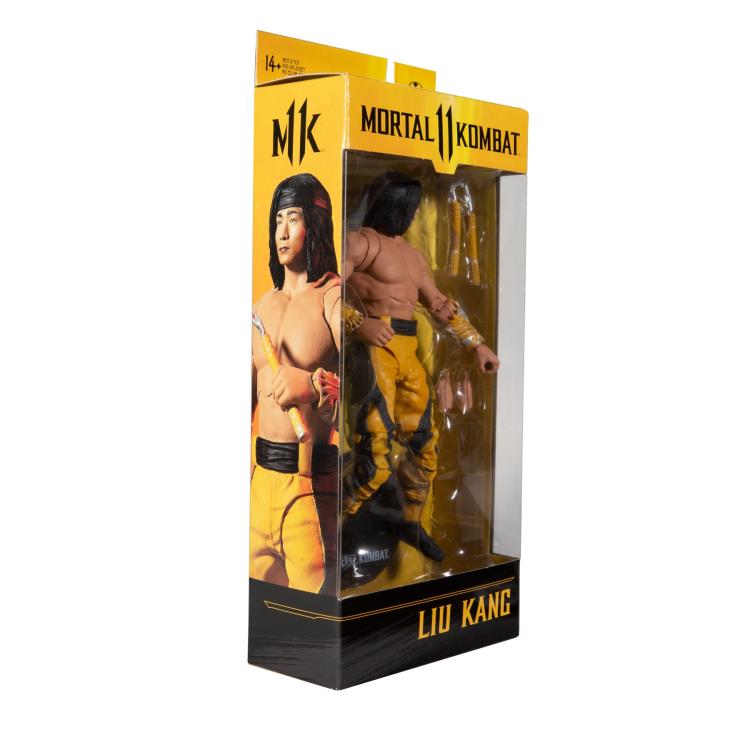 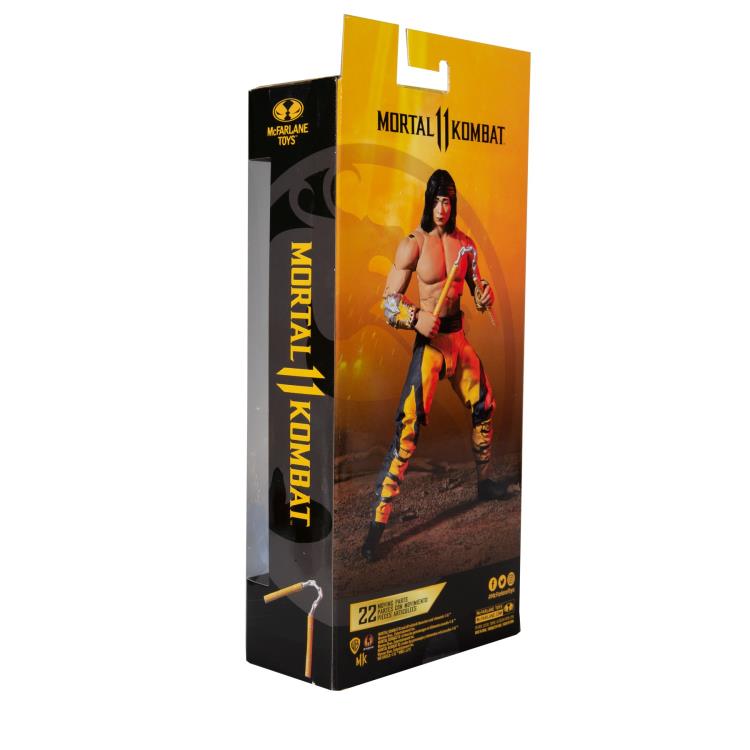 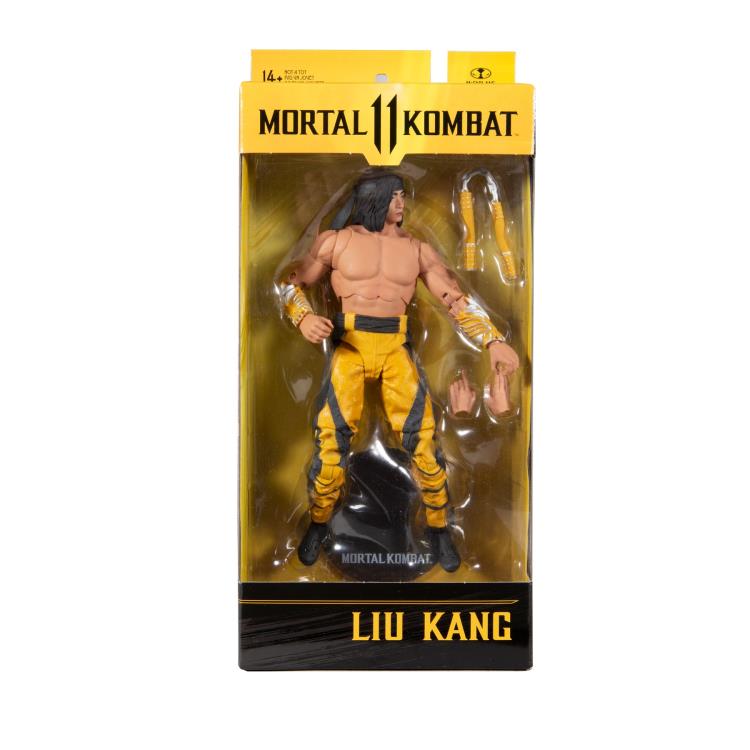 Shaolin monk and Champion of Earthrealm. Liu Kang was an orphan adopted and trained in the arts of kombat by the Shaolin order. He honored them by defeating Shang Tsung in Mortal Kombat and saving Earthrealm as “the Chosen One,” a title that weighs heavy on his shoulders.