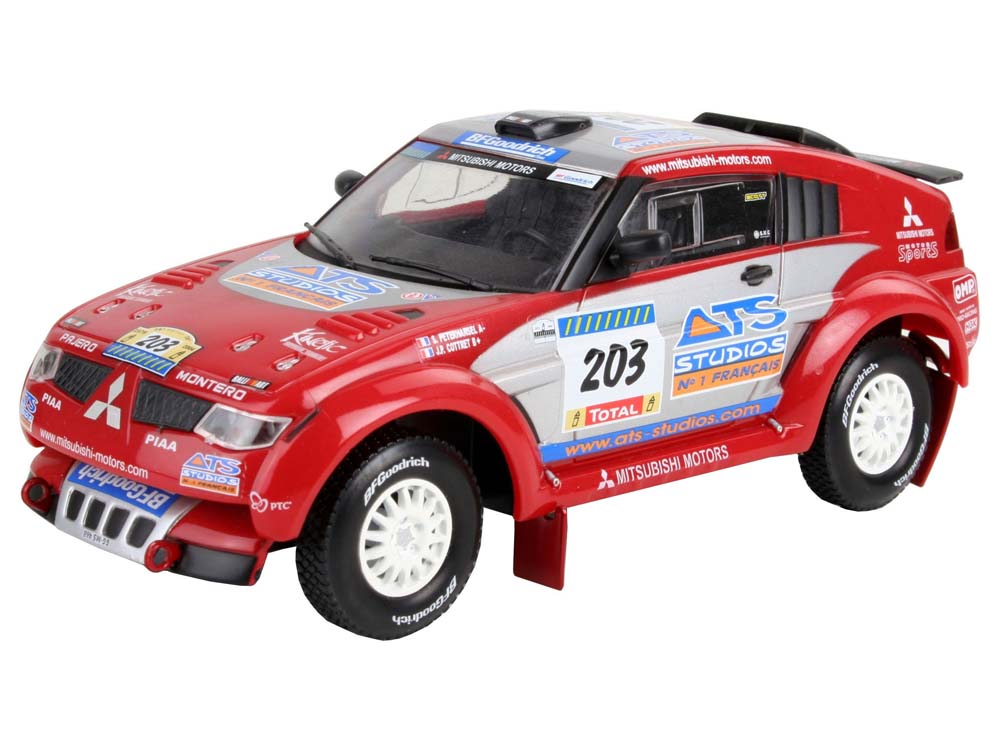 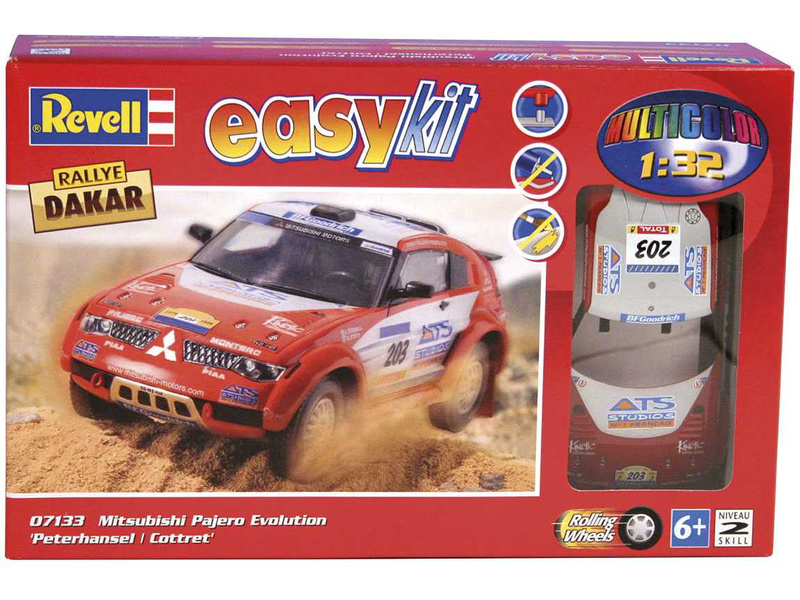 Mitsubishi can look back on over 20 years of experience of the Dakar Rally, which is also reflected in the Pajero. Based on the experience gained in 2003 the car under went some modifications, in particular to the new suspension and new 4 litre, 6 cylinder engine (permitted under the Dakar rules for vehicles up to 1825 kg) with a capacity of 270 bhp. Other modifications followed in order to further improve performance on the short test stages with flooded sections, sand and stones. Stephane Peterhansel, who had already battled through to 6 wins in the Dakar Rally on the motor cycle and his compatriot Jean-Paul Cottret again proved their superiority in the 2004 Rally. The French team took a well-deserved first place, place went to Mitsubishi with the team Hiroshi Masuoka/Gilles Picard making the perfect double win in the 26th Dakar Rally.