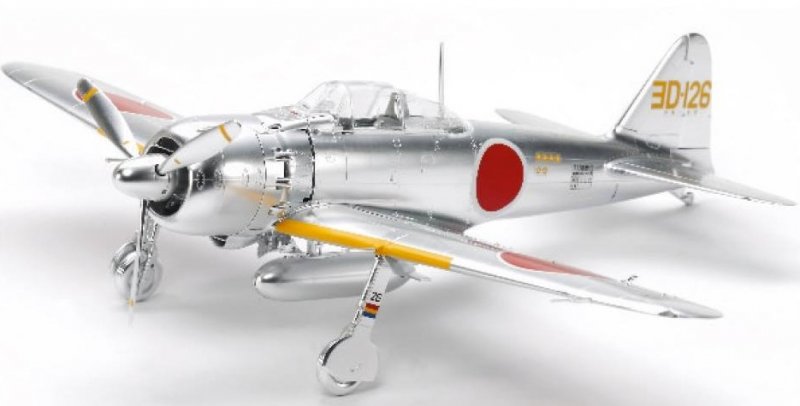 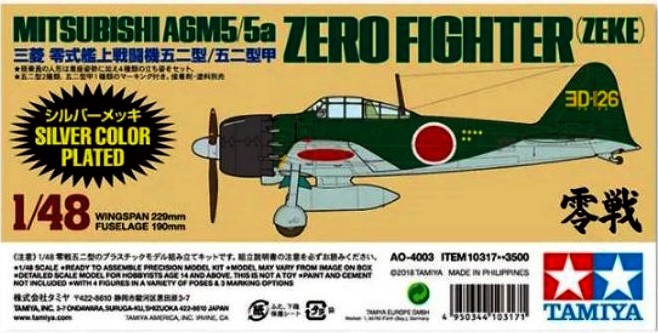 Sometimes considered as the most effective variant, the A6M5 (Model 52) was developed to again shorten the wings to increase speed and dispense with the folding wing mechanism. In addition, ailerons, aileron trim tab and flaps were revised. Produced first by Mitsubishi, most Model 52s were made by Nakajima. The prototype was made in June 1943 by modifying an A6M3 and was first flown in August 1943. The first Model 52 is said in the handling manual to have production number 3904, which apparently refers to the prototype.