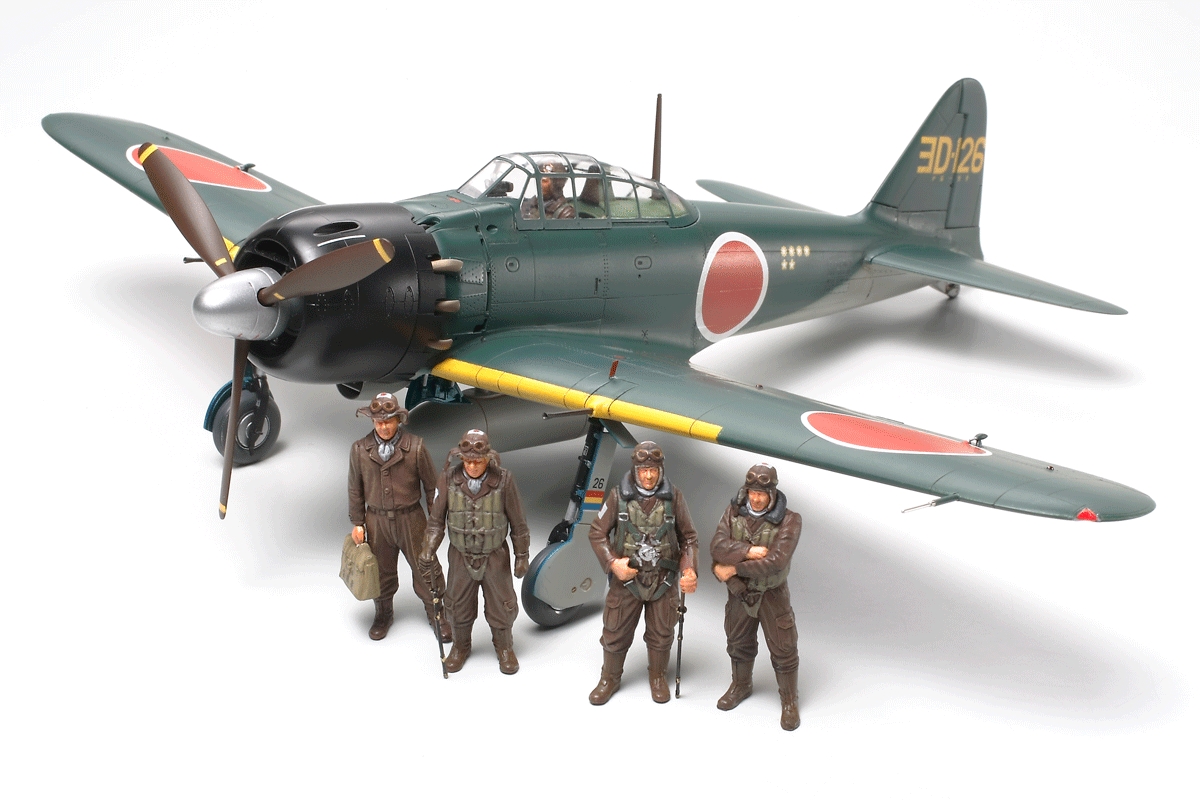 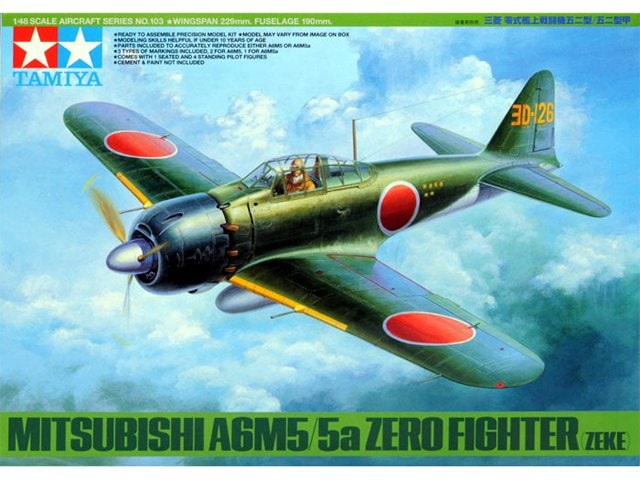 At the beginning of the Pacific War, the Zero was an excellent fighter plane. As the war progressed, Model 21, 22, and 32 were introduced and all received numerous improvements such as greater speed and armor reinforcement. During the Pacific War, the Zero was the main fighter plane of the Japanese Navy. The Model 52 continued fighting and appeared in the Solomon Islands in 1943. The wingspan was designed 50cm shorter and in a semicircular shape, different than its Model 22 counterpart. With the improvements of the plane's balance, speed, armor reinforcement, maneuverability, and cruising speed, it resulted in an excellent fighter. The Model 52 Zero took part in the battle at the Mariana Islands, Iwo Jima, and Okinawa, and continued to support the Navy and land forces at the frontlines until the end of the war.