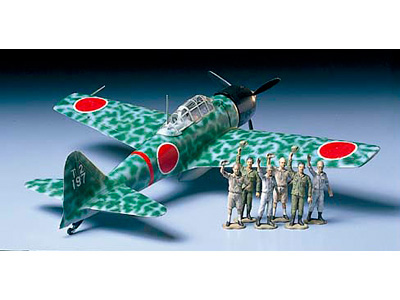 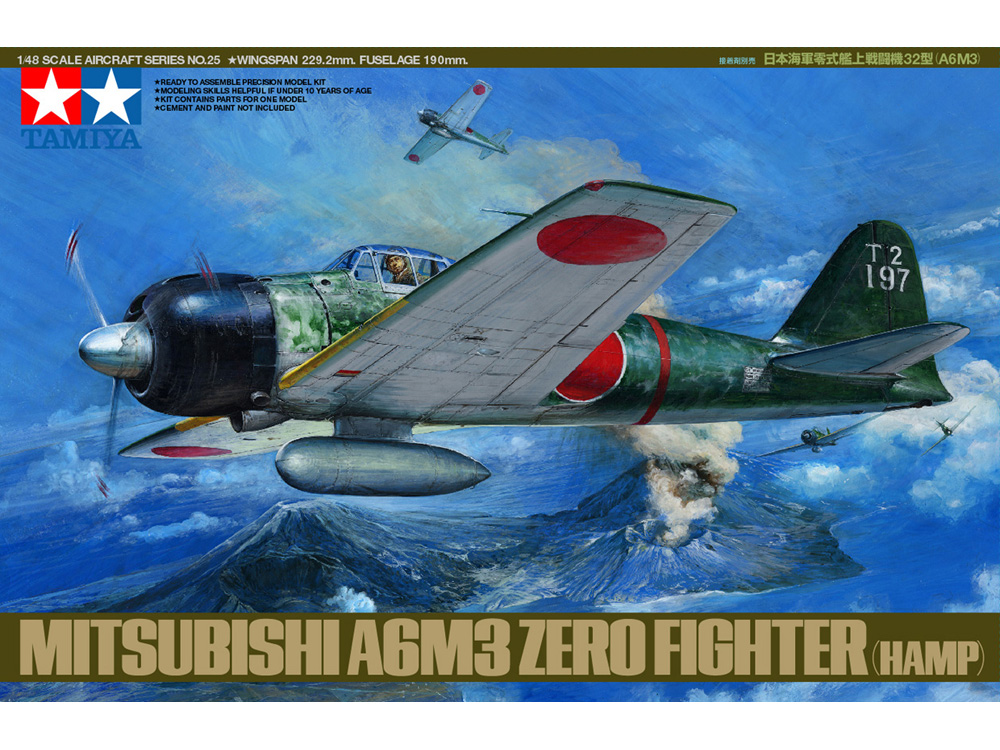 Much has been written over the years about the Japanese Zero Fighter Aircraft series. Much was based upon hearsay and legend and little upon fact itself. Even the Allied Forces and governments refused at first to acknowledge its existence, and when they did get a copy of it, they could hardly believe the performance it produced.

The prototype zero or A6M1 first took place on paper on January 17, 1938, following the Japanese request for a shipboard fighter with a top speed of 27o kph at 12000 ft 7 6-8 hours of cruise economy endurance and 1.5-2 hours at normal combat speeds. Armament was to be two 20mm cannon and two 7.7mm machine guns plus the normal radio equipment and direction finding gear. These specifications wee so far from the existing state of the art that the famous Nakajima Company dropped out of competition, stating that they were impossible to meet. That left Mitsubishi Heavy Industries and their design team headed by Jiro Horikoshi the only company to tackle the problem.

First flight was on 1 April 1939 and combat trials were concluded in July 1940 with 15 pre-production A6M2's sent to two squadrons by the end of the month. These aircraft had folding wing tips to accommodate aircraft carrier elevators, and were the ones first seen by Gen. Chennault in China, and at Pearl Harbor in December 1941. Although the A6M2 met or exceeded original design specifications, modifications were taking place at the Mitsubishi factory to improve roll rate, speed up handling aboard carriers, and utilize the uprated Sakae 21, 1,130 hp engine. The first A6M3 type 32 (code named HAMP) took to the air on 15 July 1941 with production beginning in April 42. A total of 343 aircraft were produced by August 43, when the type 52 A6M5 began production.

The Type 32 Zero had the most radical change in the entire series and was readily recognized by its squared off wing tips. This reduced total span to exactly 11 meters and eliminated the cumbersome folding tips which consumed time during combat to get the aircraft down carrier elevators. The larger Sakae 21 engine gave the type 32 a better rate of climb and the shorter wing span (1 meter shorter) lessened stick forces and increased roll rate. The Hamp was utilized throughout the war, but saw most of its service off of land based installations in the southern island chains of New Guinea and the Phillipines.