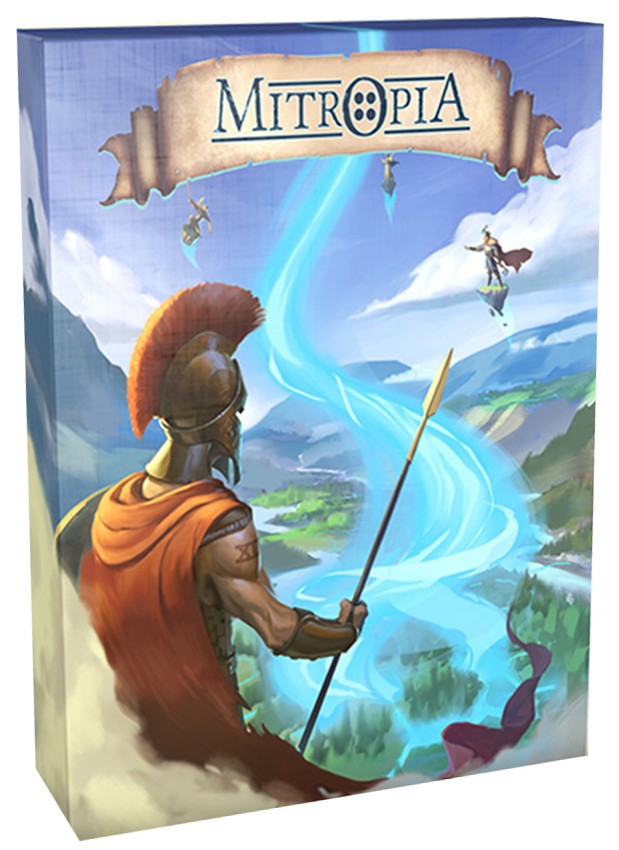 Mitropia: The Mythical Game of Surrounding

Your tribe depends on you to win at a sacred game by proving your strategic genius: surround your opponents on the battlefield and avoid being surrounded at the same time. Mitropia is a multiplayer territory capture game in which you place warriors and modify their behaviors with special powers, all overlayed on game mechanisms based on the ancient game of Go.

Up to five tribes, each with different powers, take up the challenge. Actions in each round are based on template movement cards that can be combined with special action cards. Movements capture territory and prisoners. At the end of each turn, players draw more cards of the type they want most and prepare for their next move.

A randomized game board changes with every playthrough and introduces terrain features that increase points or change movement on the mystical battlefield. Randomness in the game is driven by two movement card decks, and a handicap mechanism gives less familiar players a leg up when getting started.