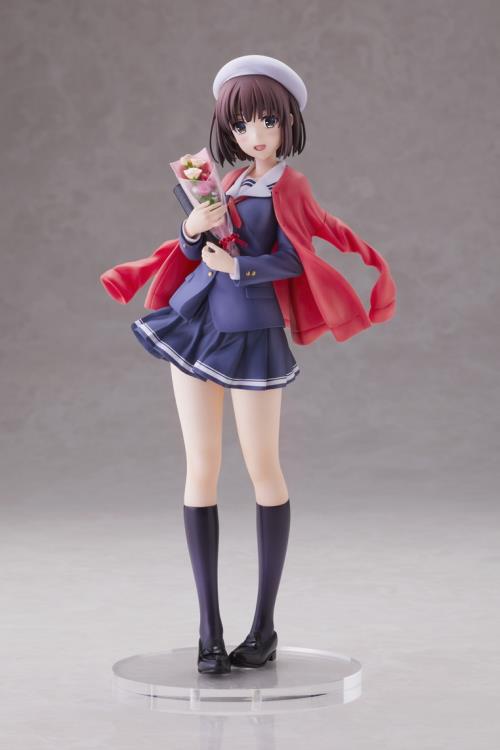 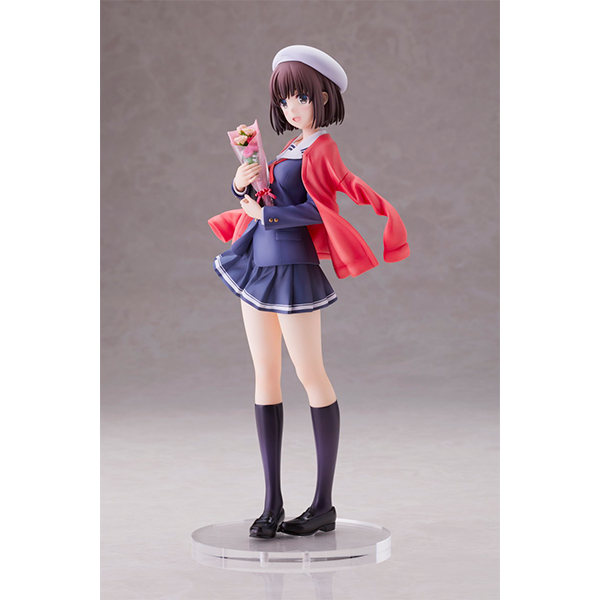 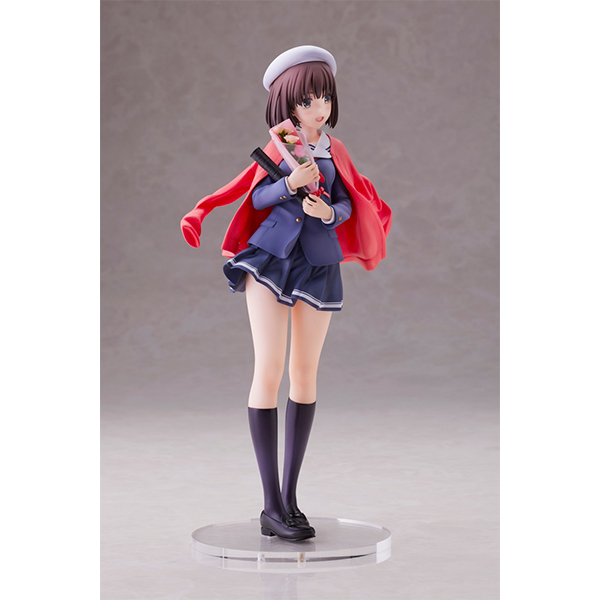 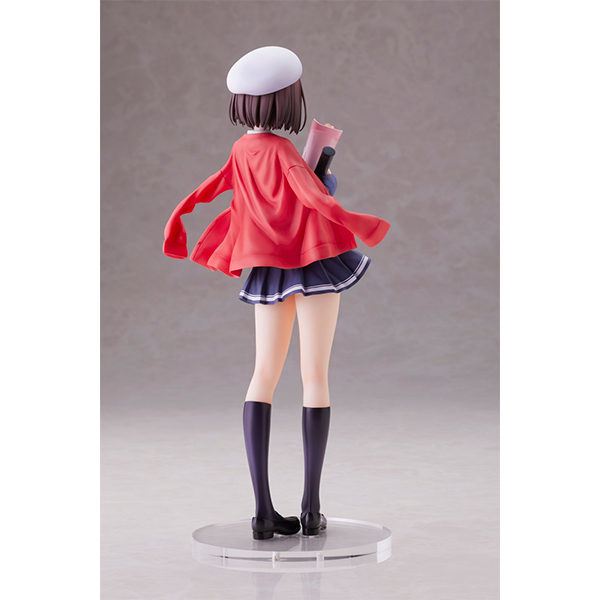 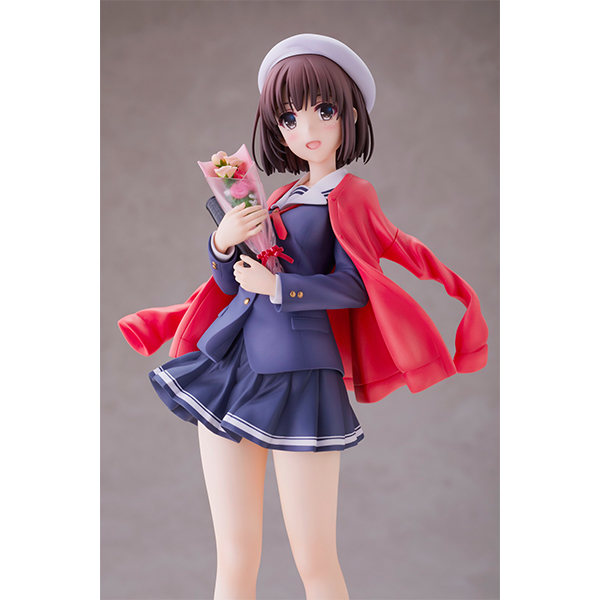 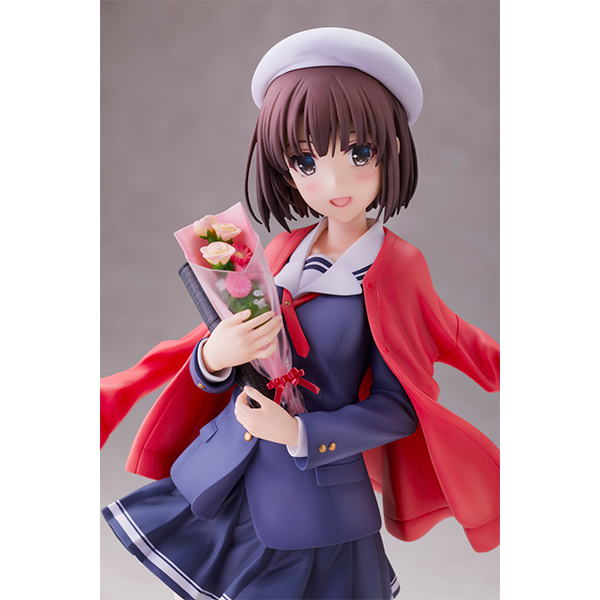 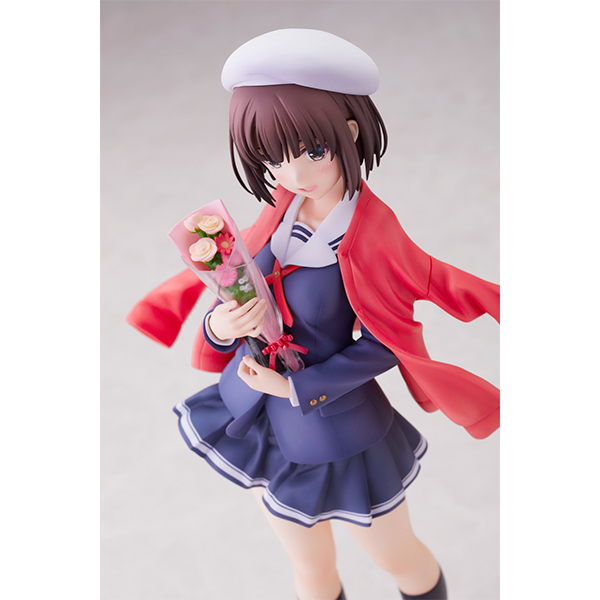 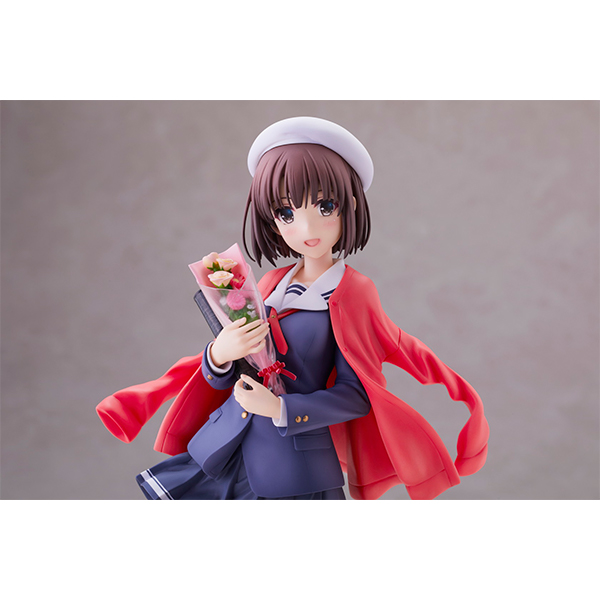 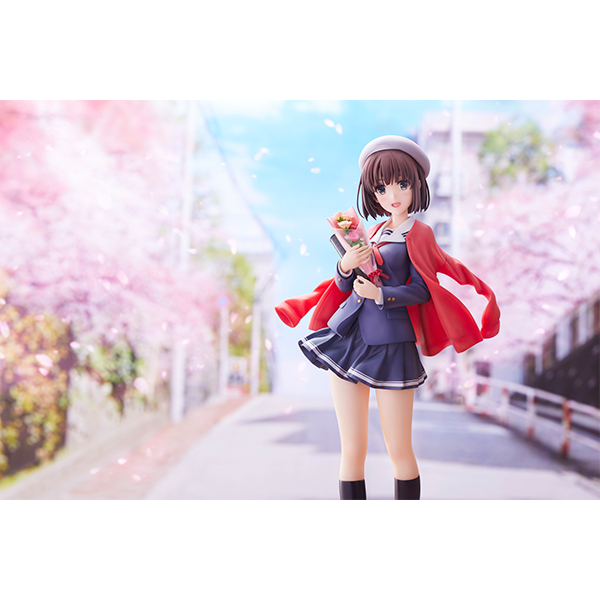 From the anime film Saekano the Movie: Finale, this 1/7 scale Megumi figure was produced by the famous sculptor Hiroshi. Recreated from the illustration by Kurehito Misaki, this figure perfectly showcases the combination of Megumi's beauty and elegance as she celebrates her graduation.