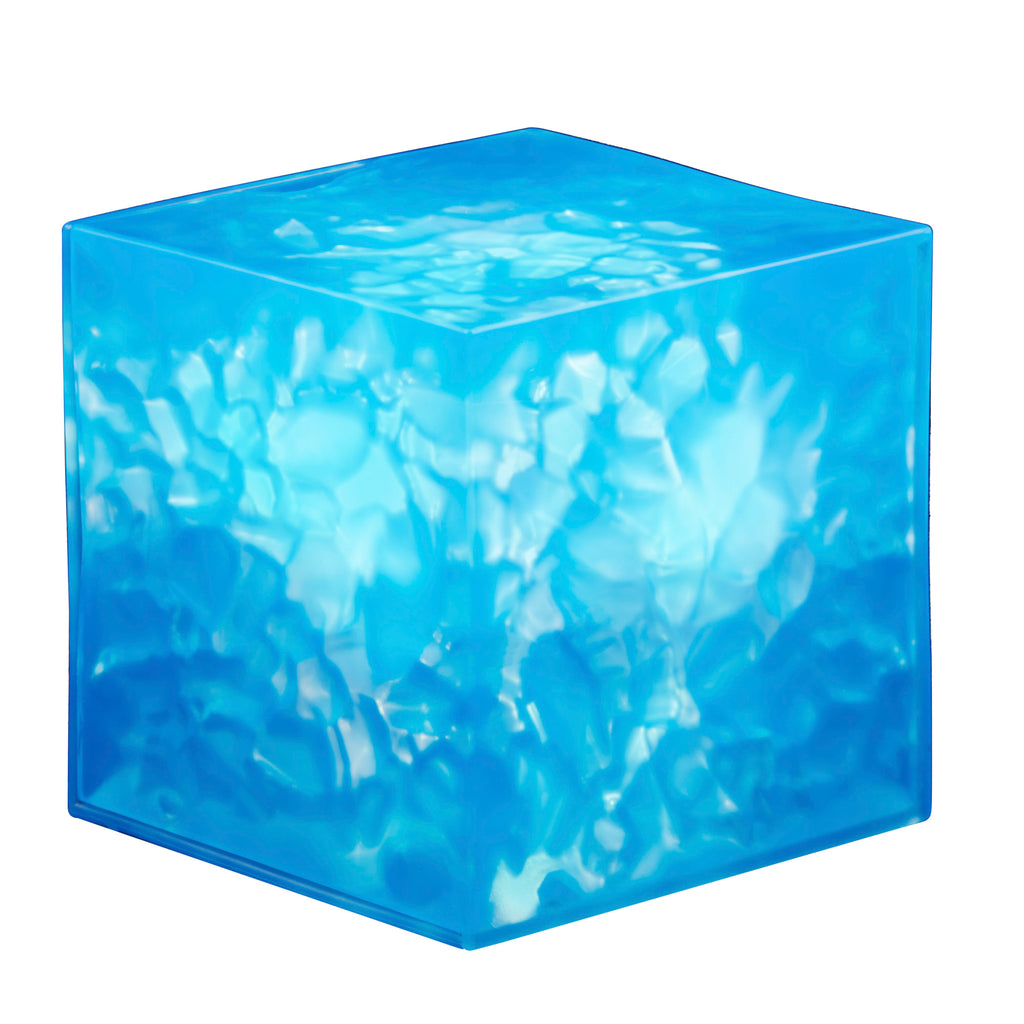 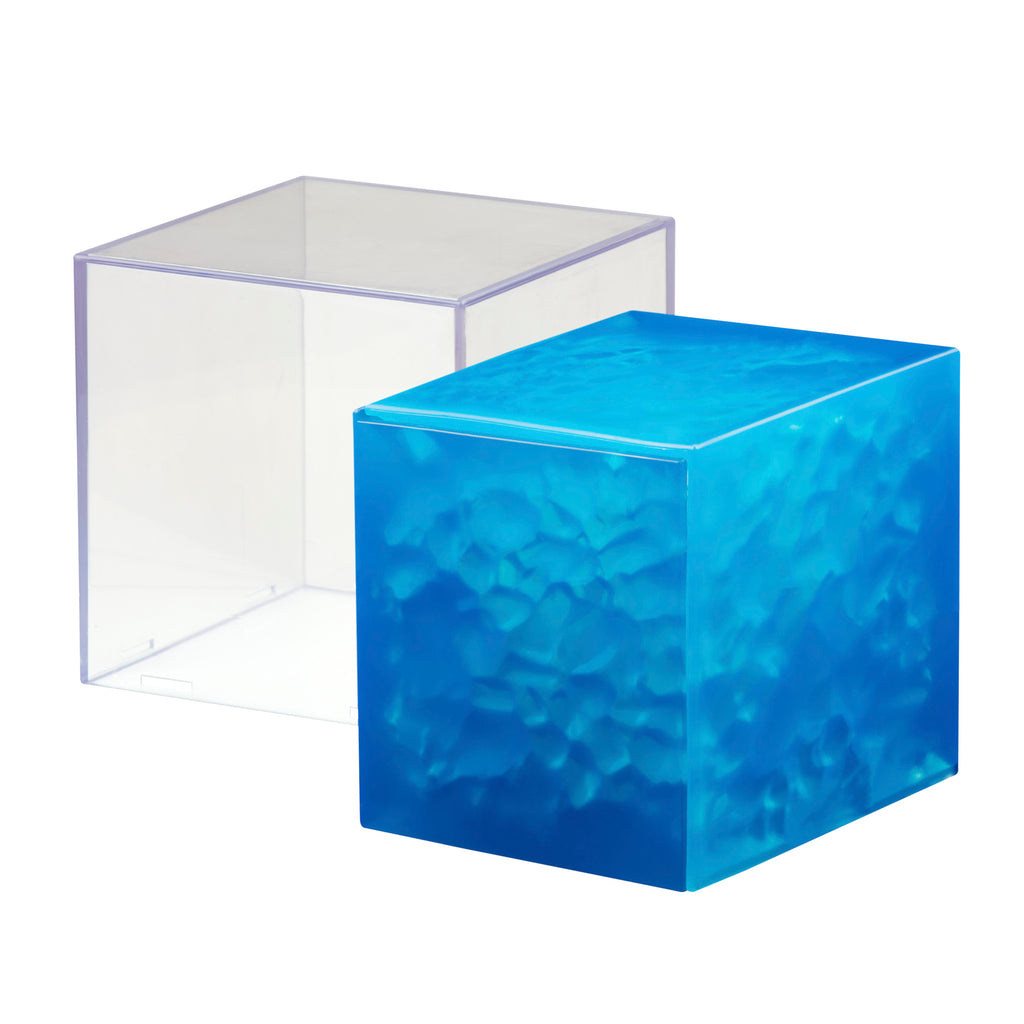 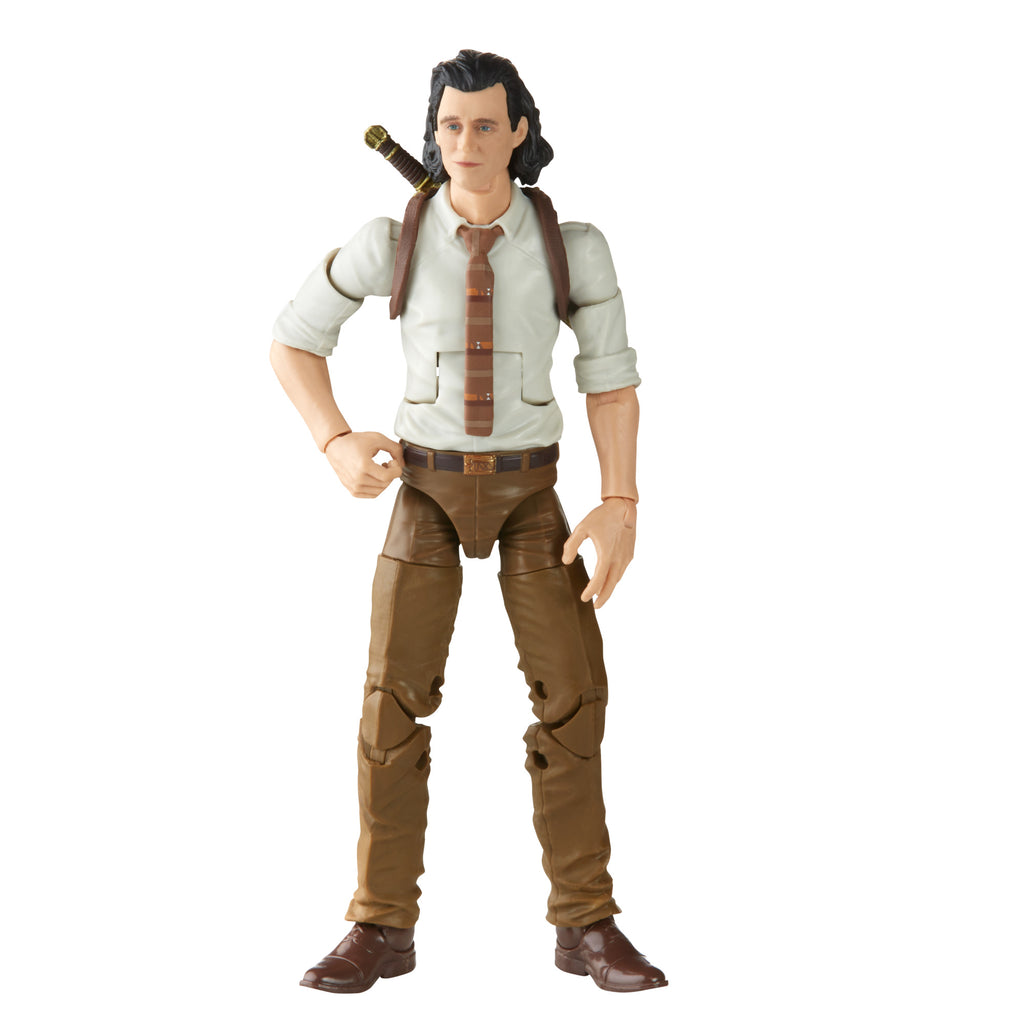 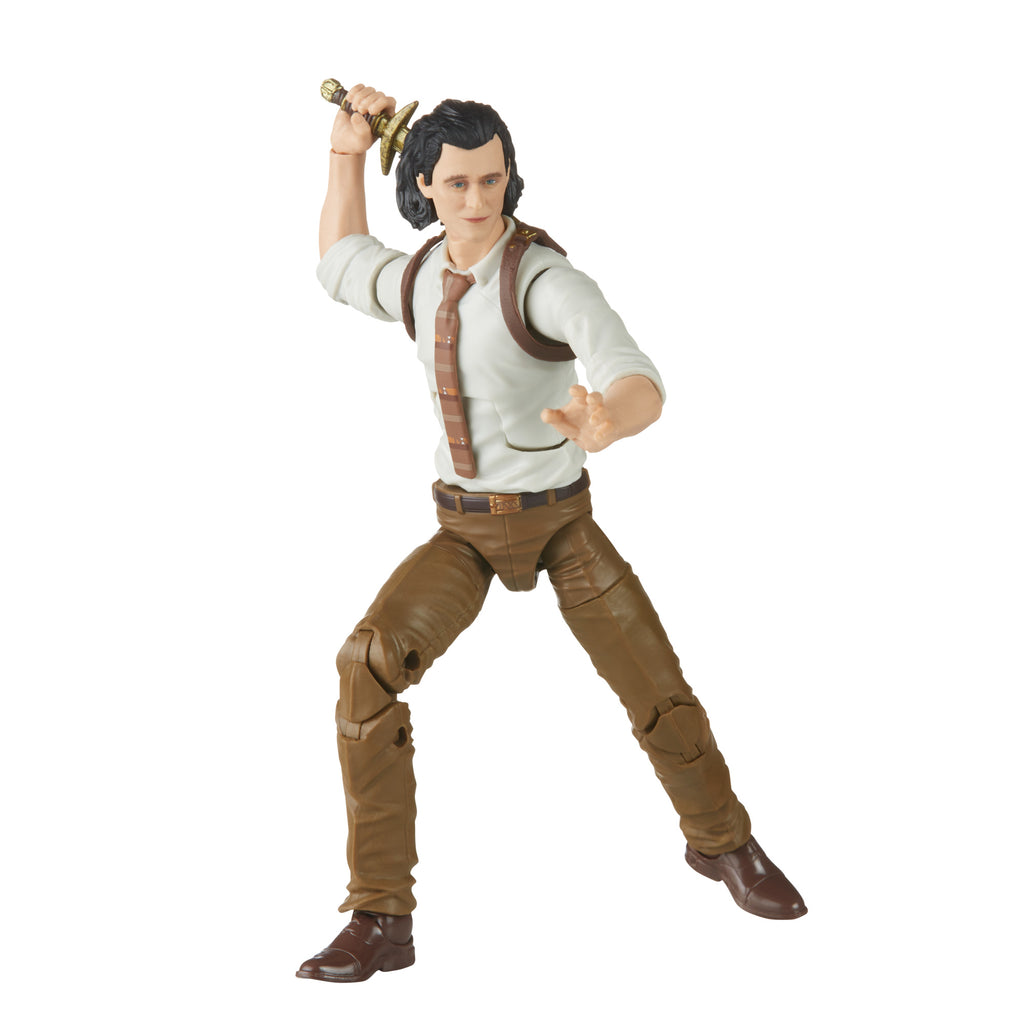 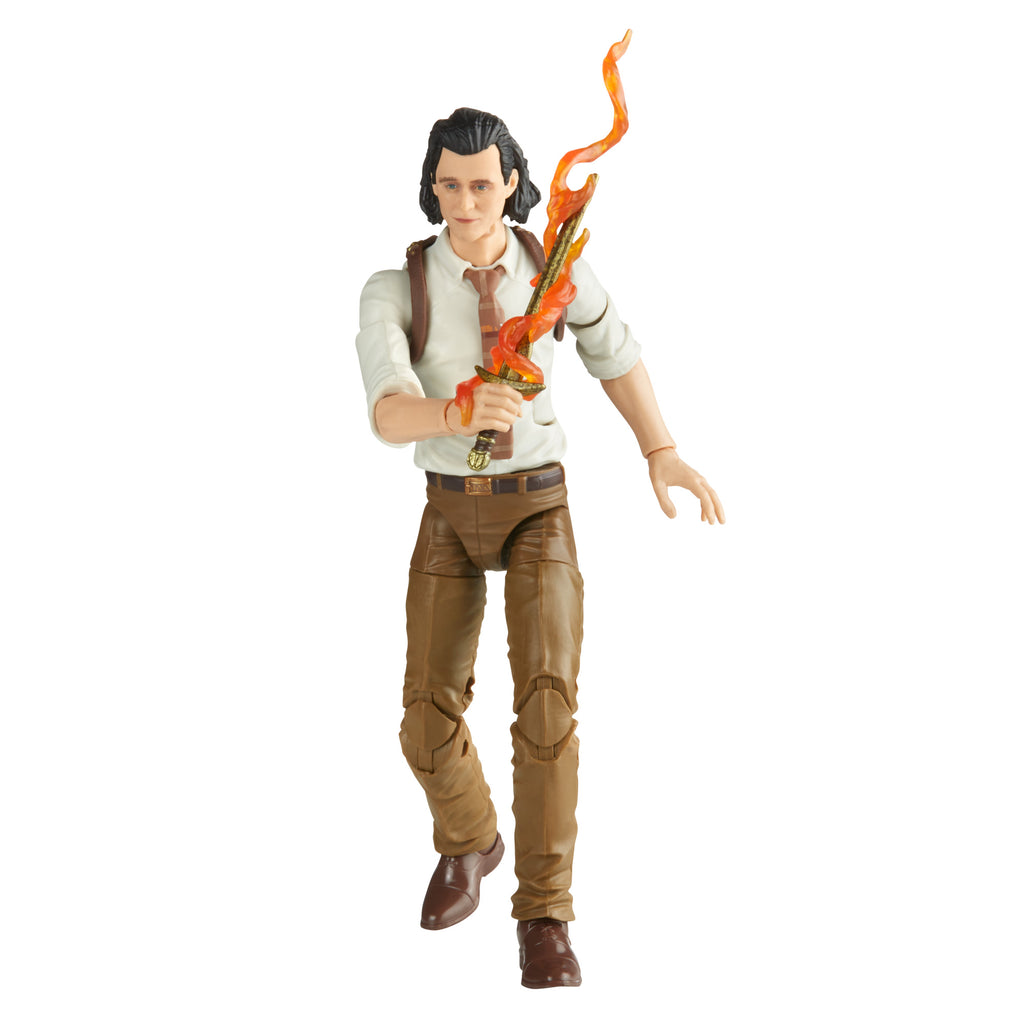 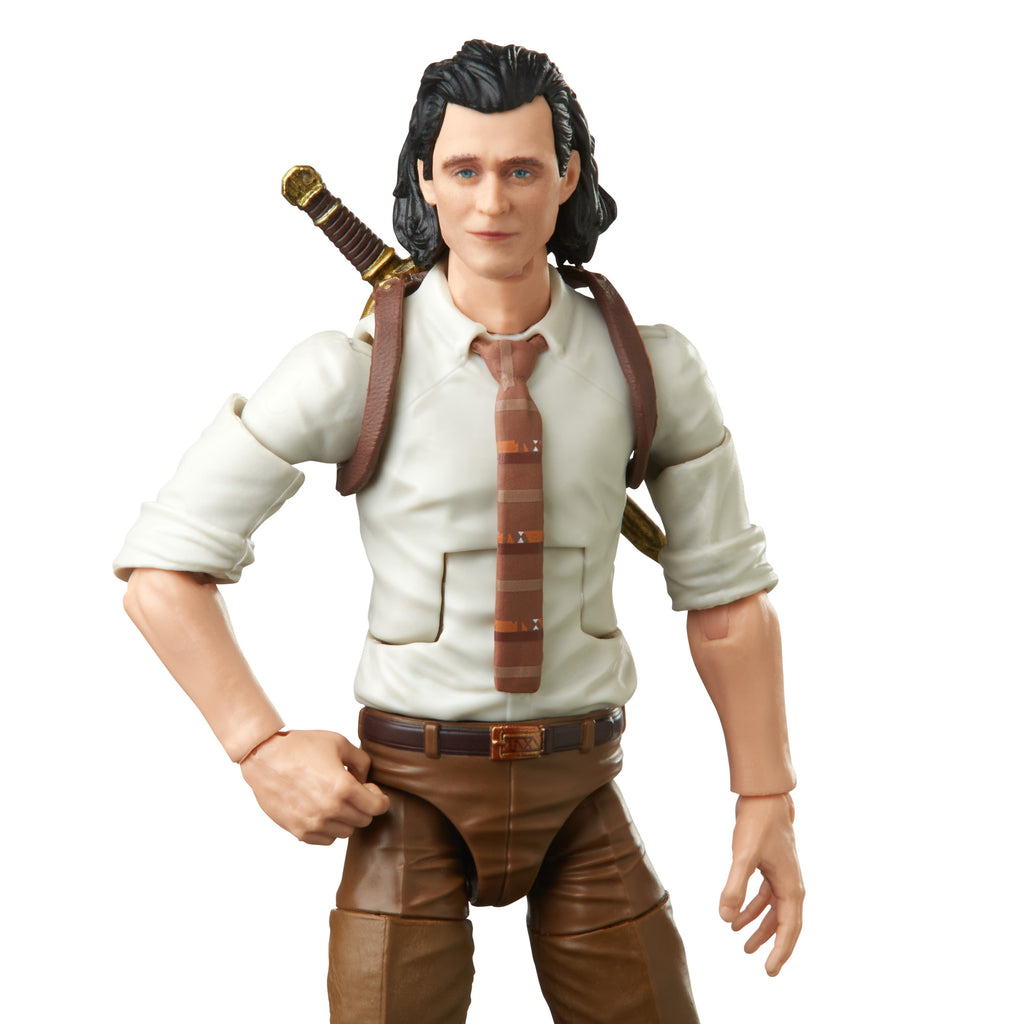 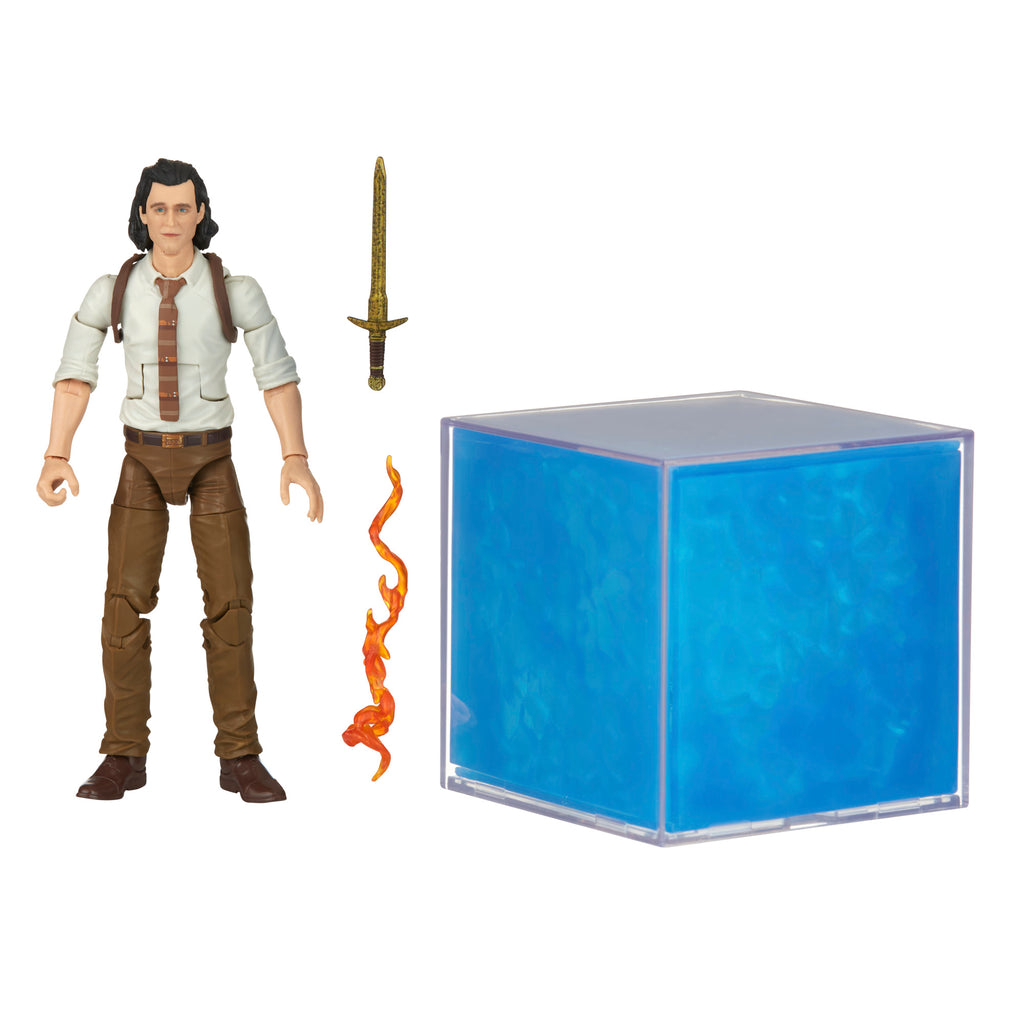 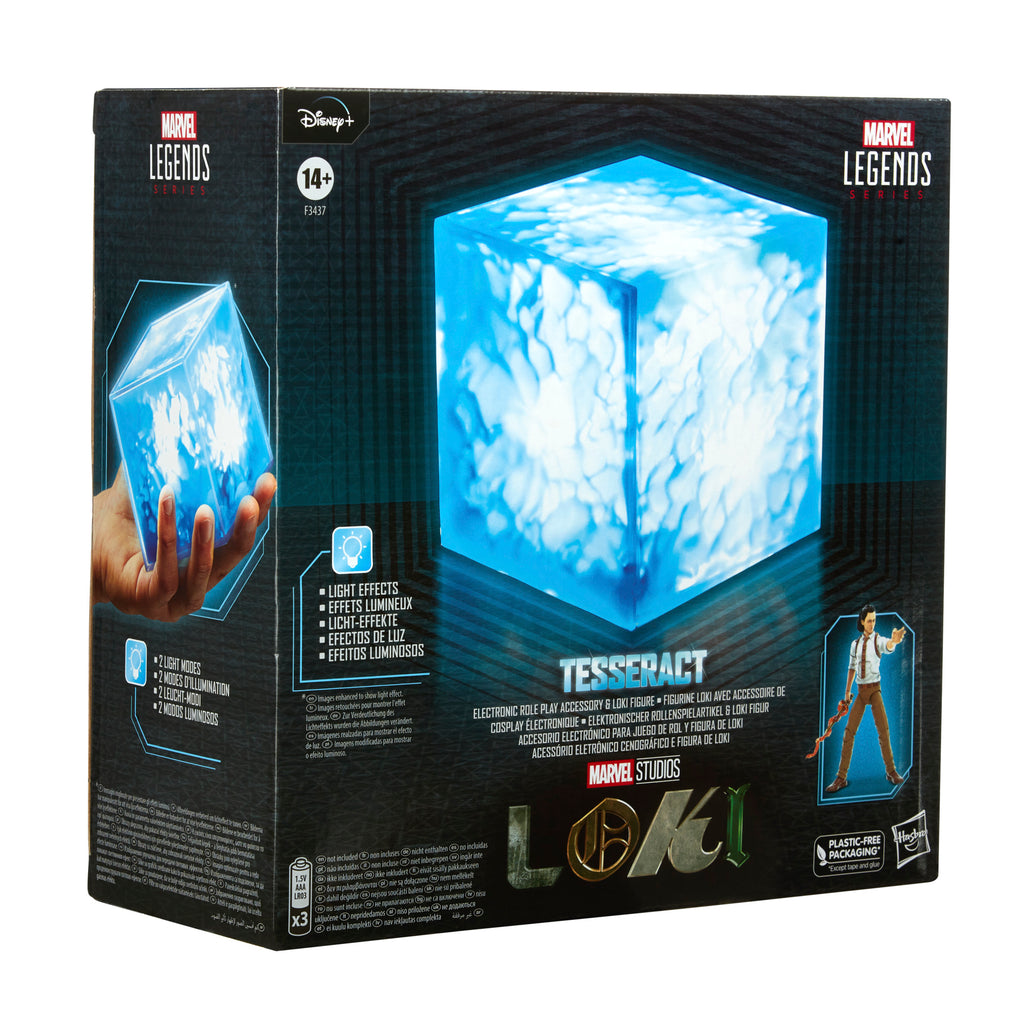 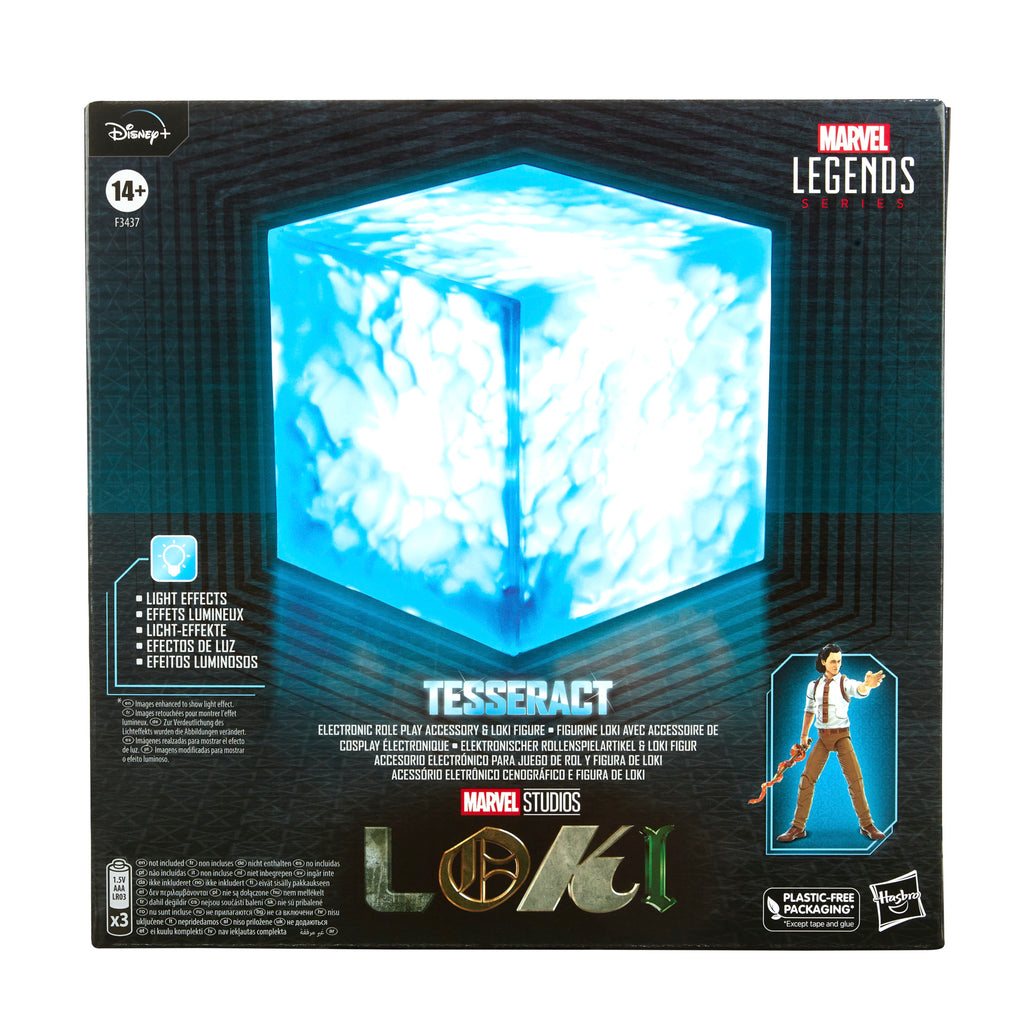 With over 80 years of entertainment history, Marvel has become a cornerstone of fan collections around the world. With the Marvel Legends Series, fan favorite Marvel Comic Universe and Marvel Cinematic Universe characters are designed with premium detail and articulation for posing and display in collections.

In Marvel Studios’ Avengers: Endgame, Loki snatched the Tesseract to escape imprisonment, creating a rip through time as he disappeared into a wormhole -- where his fate (and the cube’s) lay in the hands of the Time Variance Authority. Marvel Legends proudly presents this 1:1 scale reproduction of the Tesseract as it appears in Marvel Studios’ Loki series on Disney Plus! With entertainment-inspired sculpt and detailing across the cube -- including unique texturing on all four sides to reflect its appearance in the series and films -- this is the next essential Marvel Legends Role Play item for your collection! Trigger the light FX and imagine harnessing the power of the Space Stone!