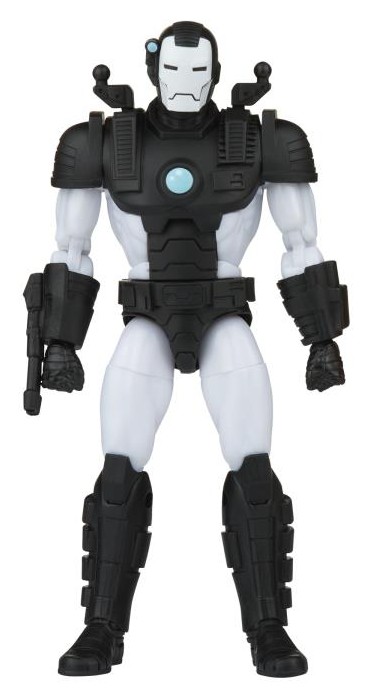 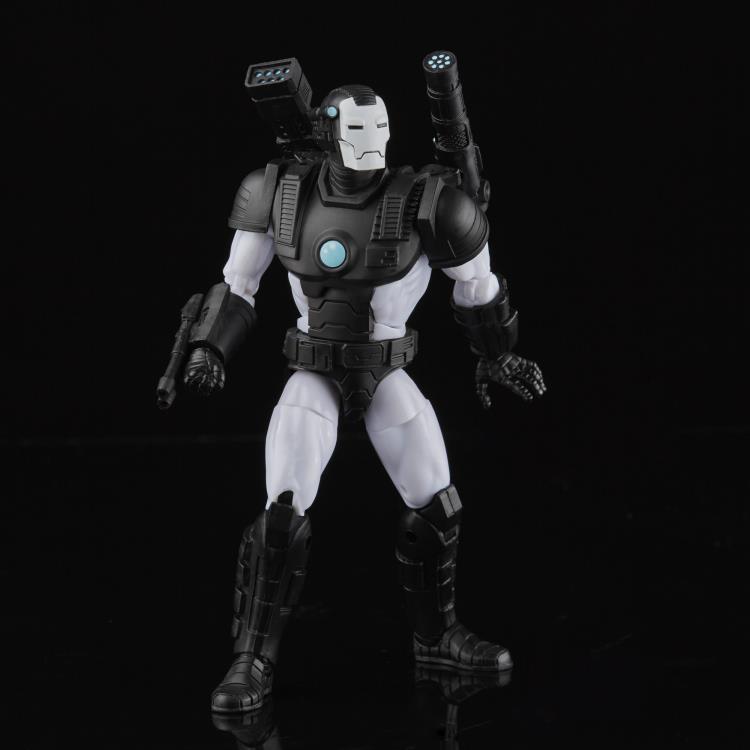 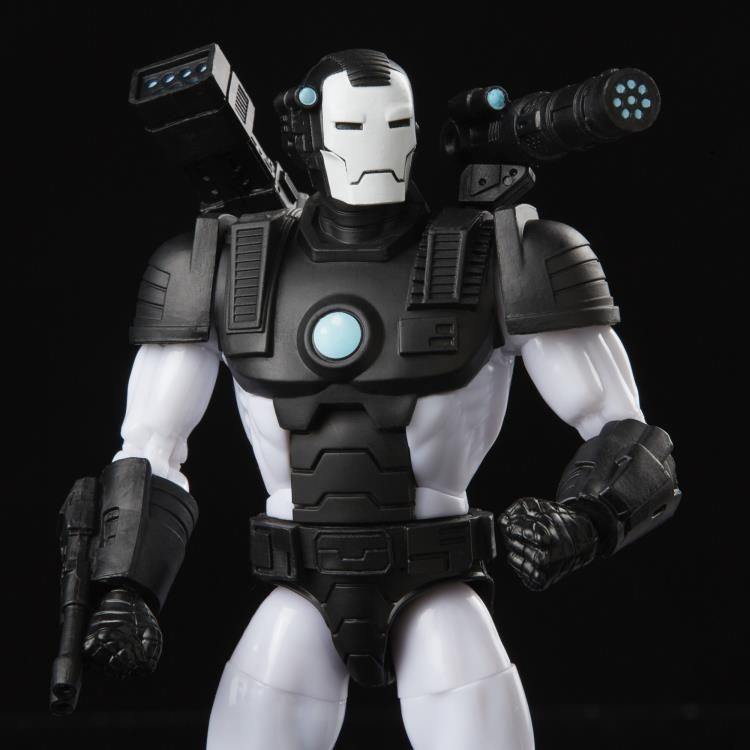 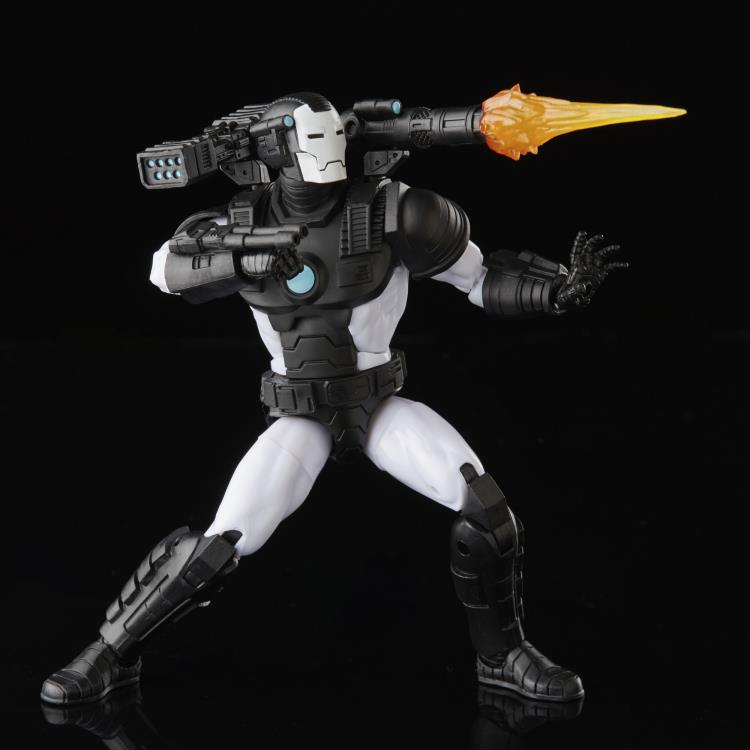 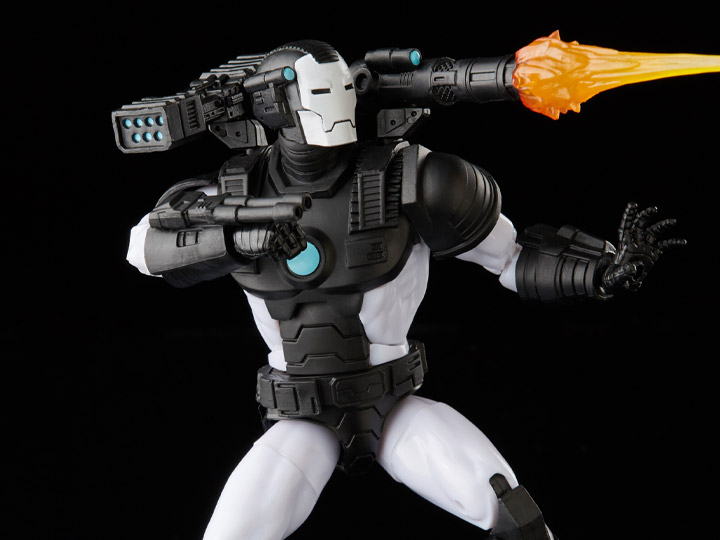 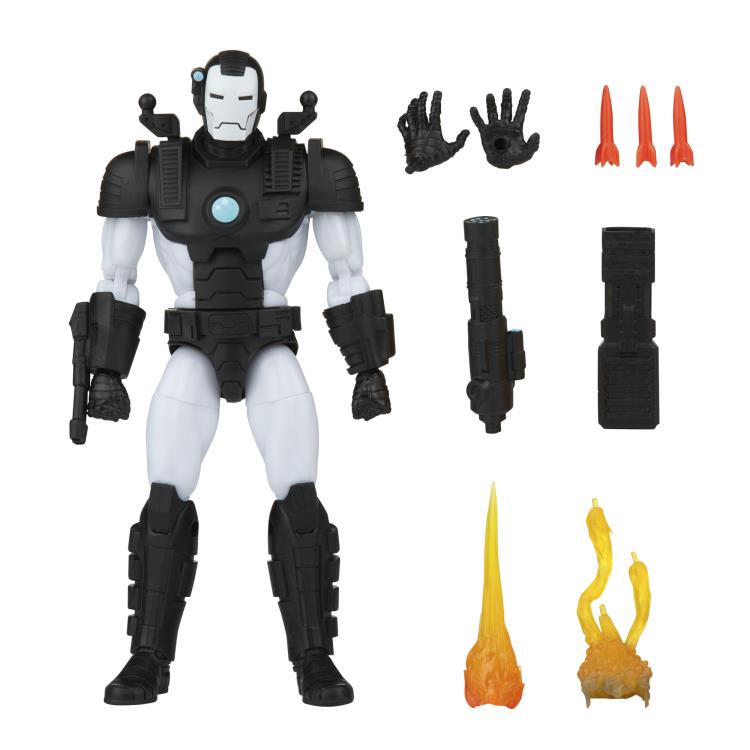 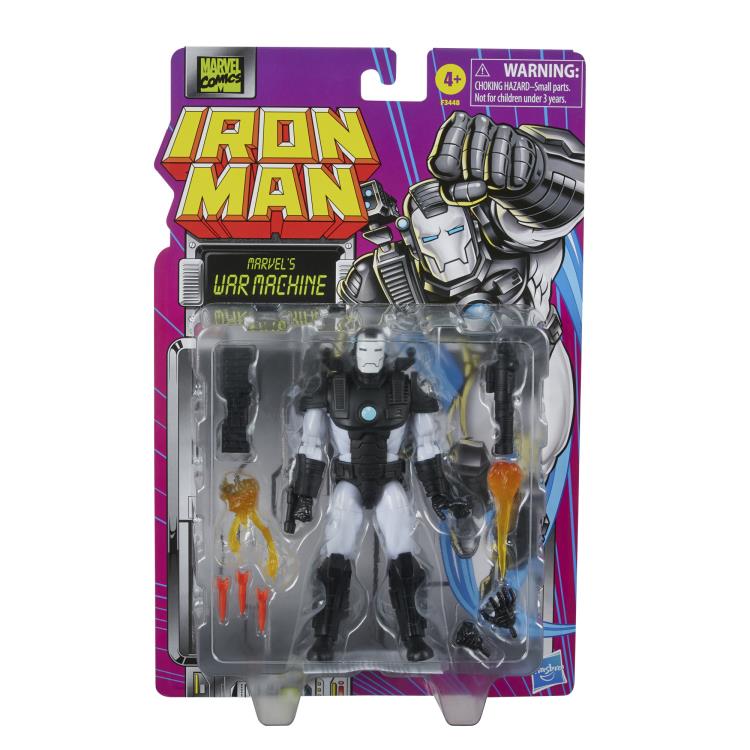 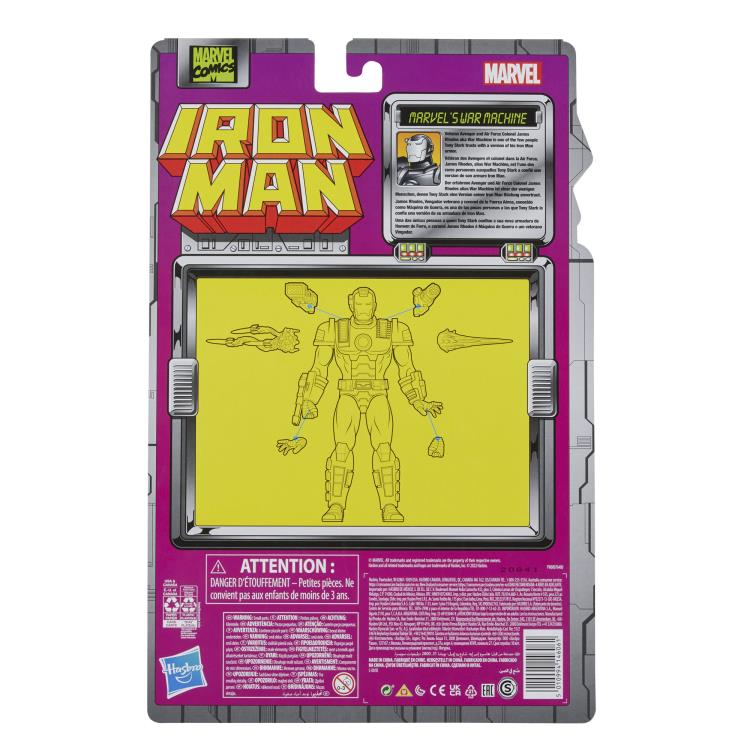 Veteran Avenger and Air Force Colonel James Rhodes aka War Machine is one of the few people Tony Stark trusts with a version of his Iron Man armor.

With over 80 years of entertainment history, Marvel has become a cornerstone of fan collections around the world. With the Marvel Legends Series, fan favorite Marvel characters are designed with premium detail and articulation for posing and display in collections. From figures to vehicles to premium roleplay items, the Marvel Legends Series offers elite character-inspired products for Marvel fans and collectors