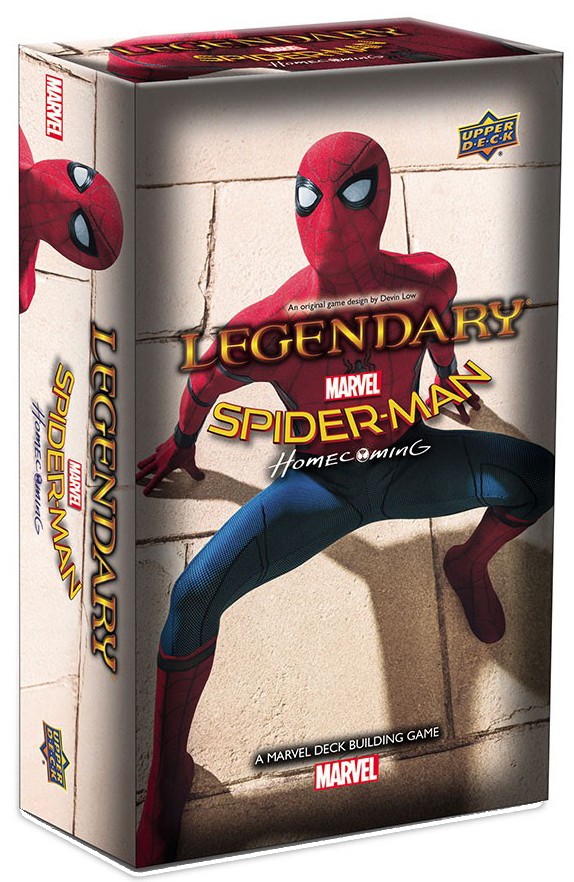 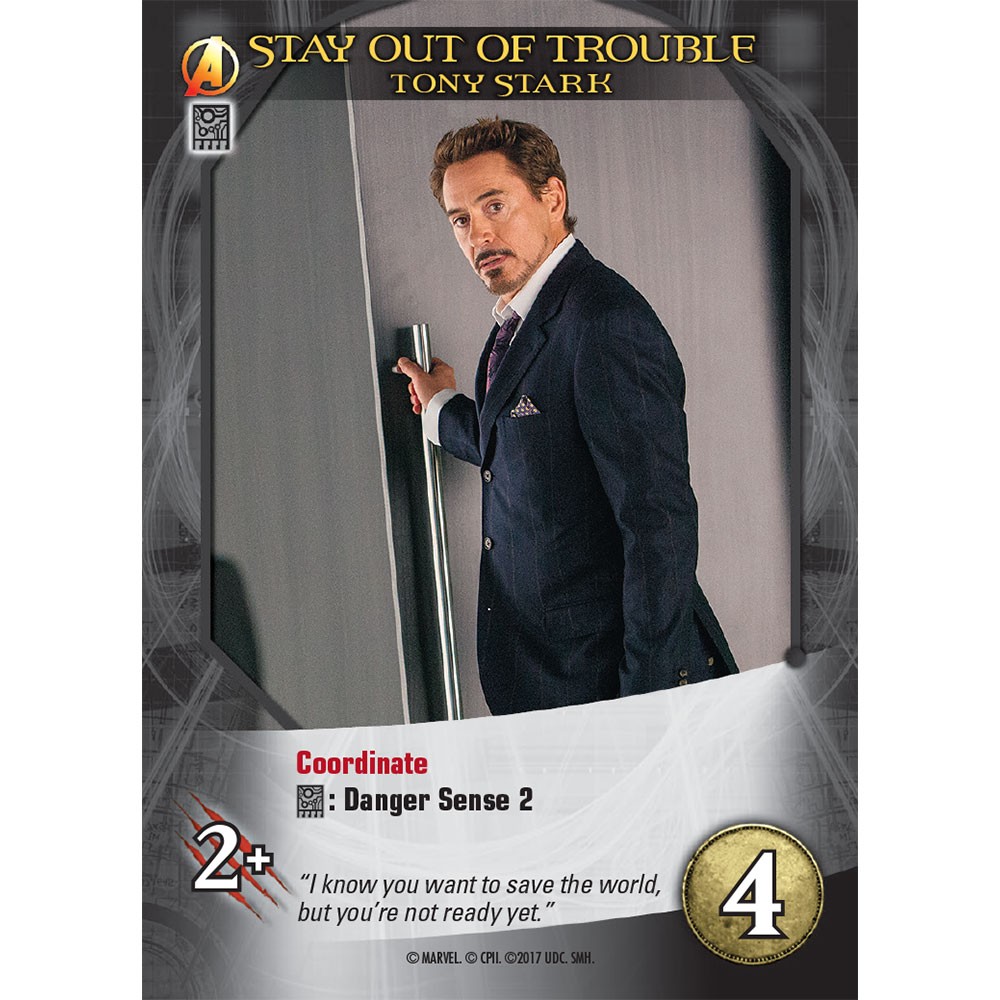 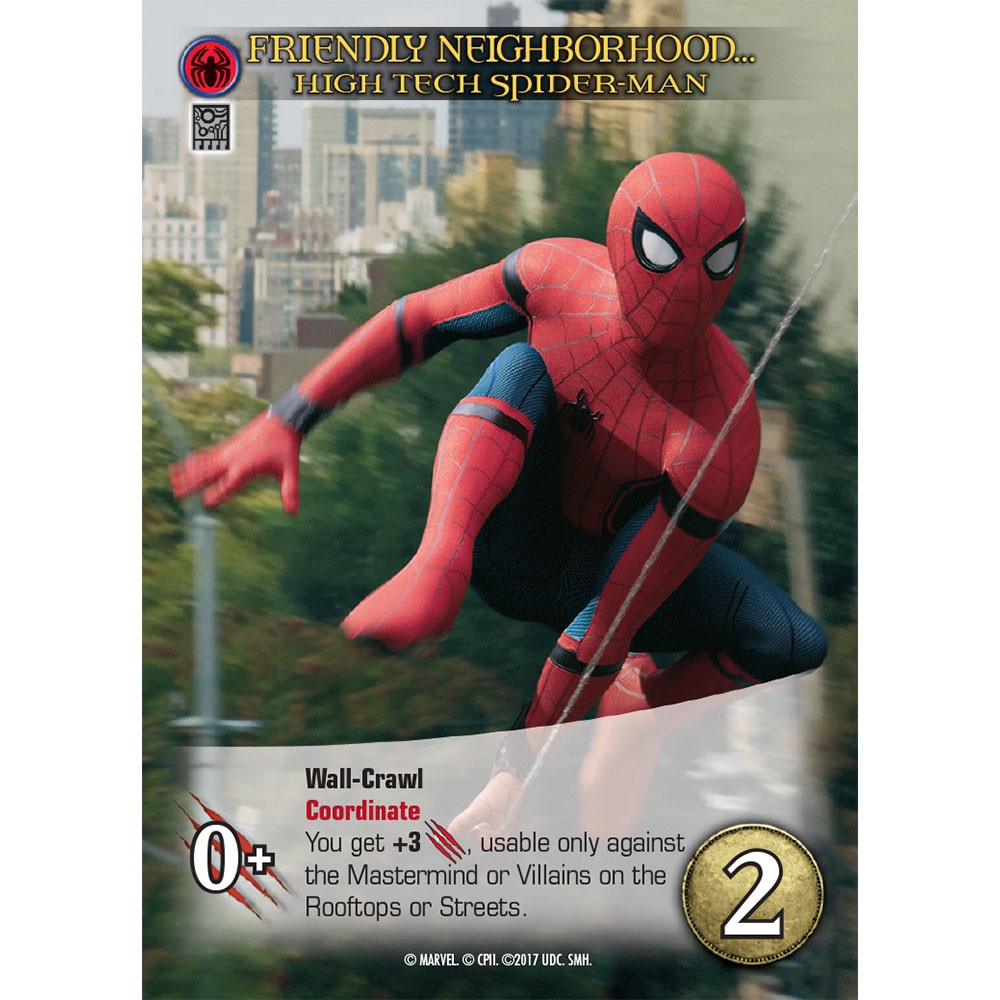 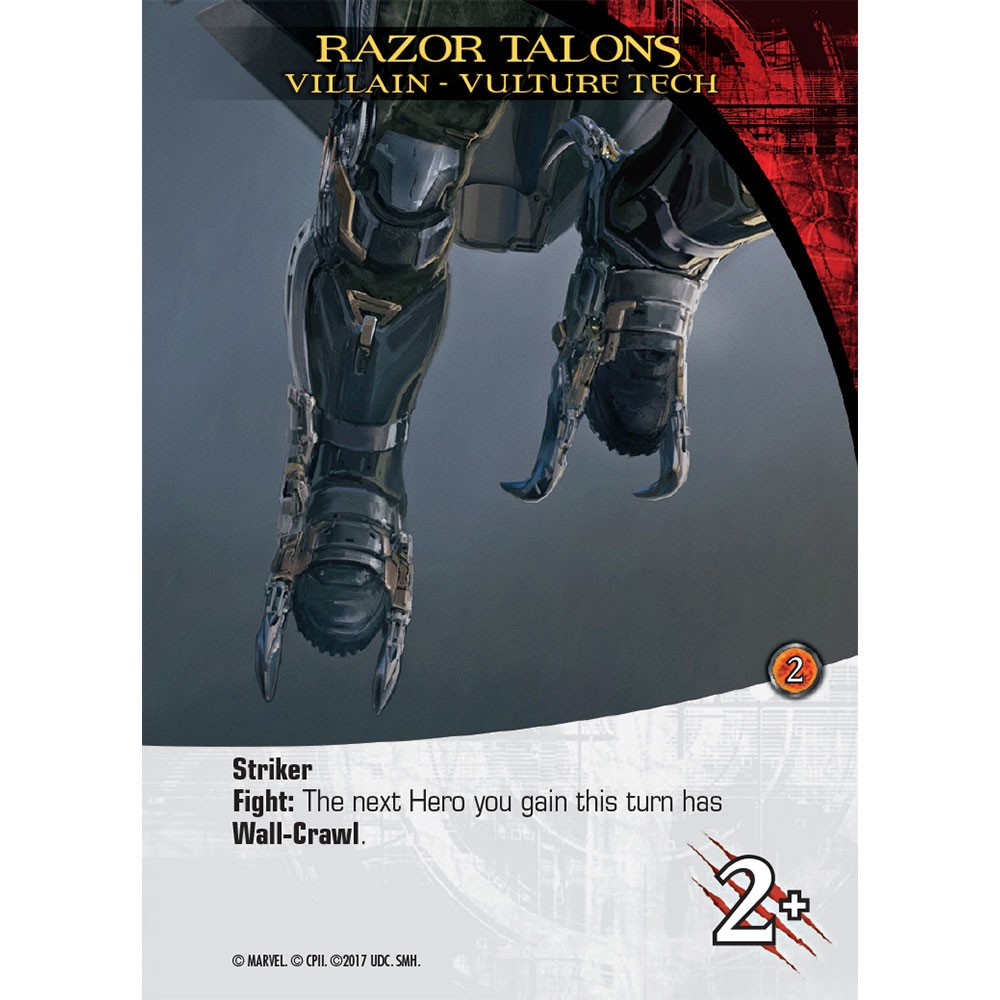 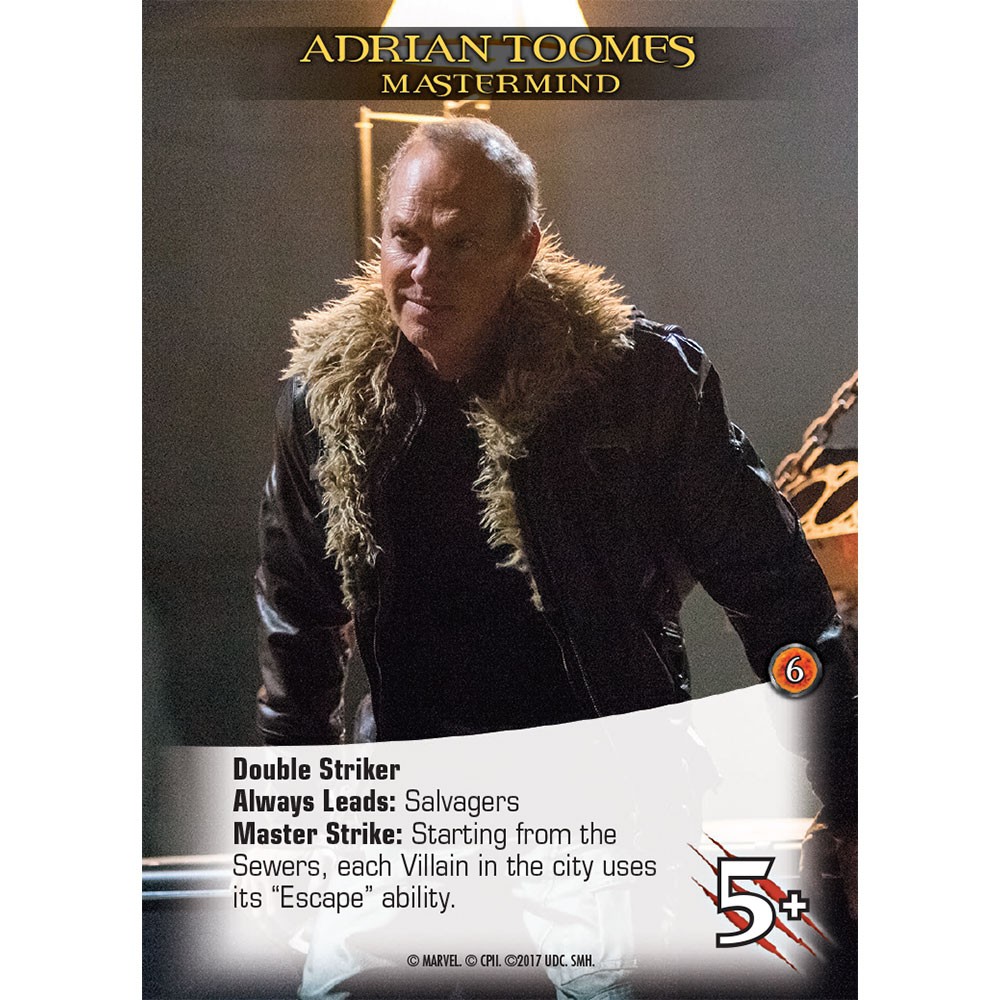 Marvel’s Spider-Man Homecoming is set directly after the events of Marvel’s Captain America: Civil War in which Peter Parker tries to balance his life as an ordinary high school student in Queens with his superhero alter ego Spider-Man. Peter receives help and guidance from not only his friends and family but also his mentor Tony Stark.

As Legendary® nears its five year anniversary its focus has always been on the comic side of Marvel and bringing Heroes, Villains, and story arcs to life within the hands of players. For the last ten years Marvel has redefined modern cinema with their Marvel Cinematic Universe (MCU). The MCU has not only allowed comics fans to see their favorite characters battle their way across screens, but it has also ushered in new fans that may not have picked up a comic book before. For some, the MCU is the only way they know Marvel.

Each Legendary® expansion is not just new content for current players, but a way we can reach out to new fans and introduce them to this amazing game. What better way than to combine the MCU and Legendary®. For the first time Legendary will step into the Marvel Cinematic Universe with Legendary®: Spider-Man Homecoming!