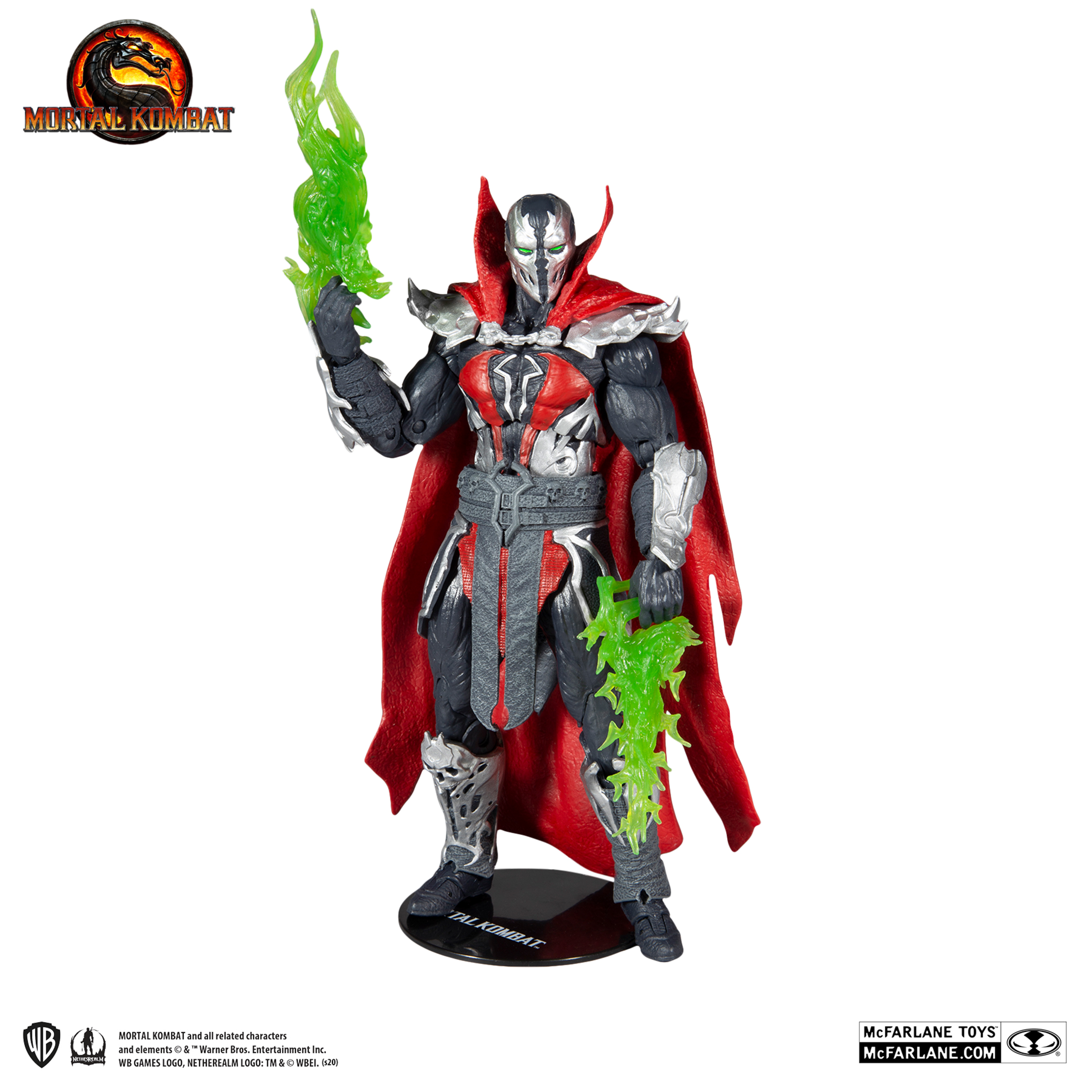 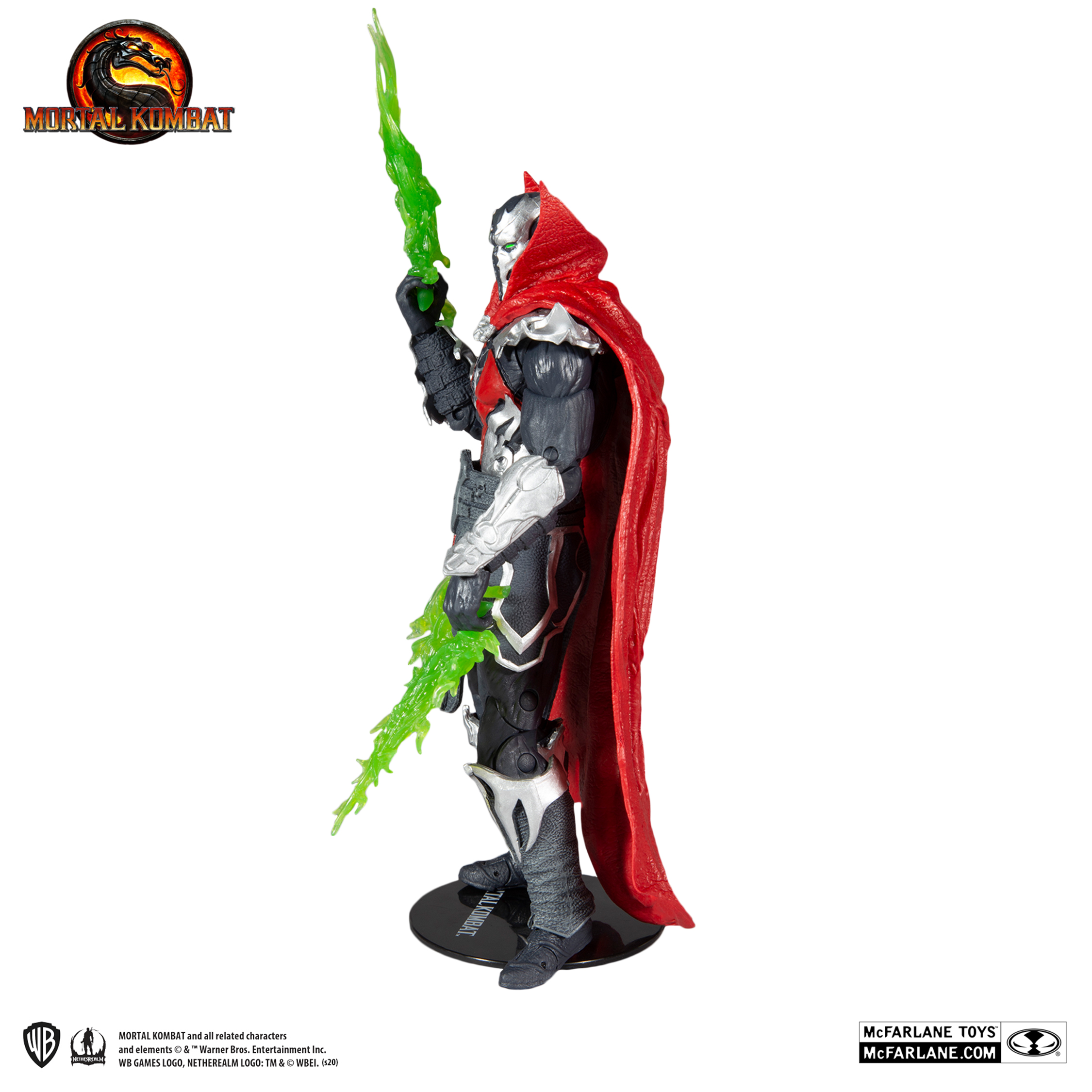 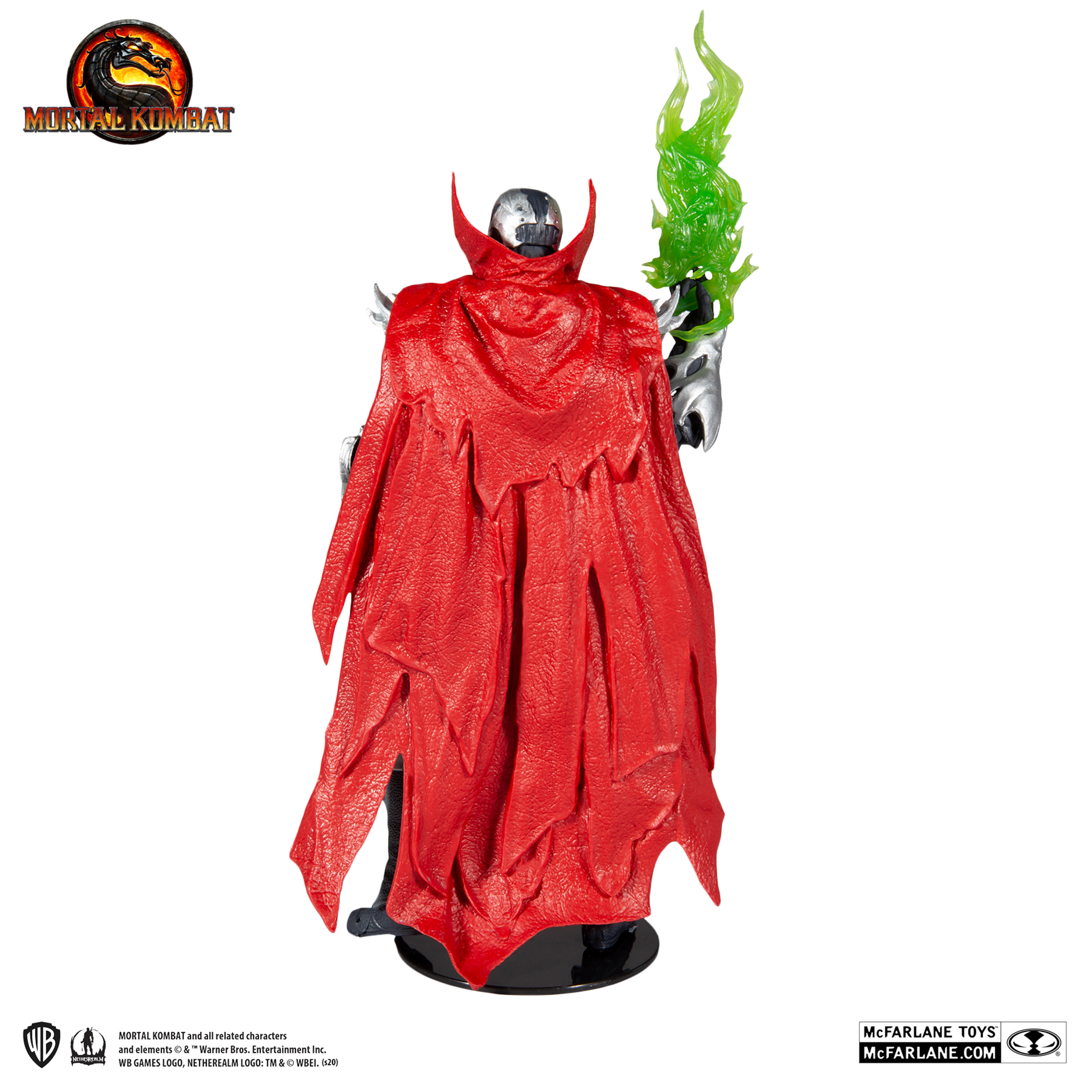 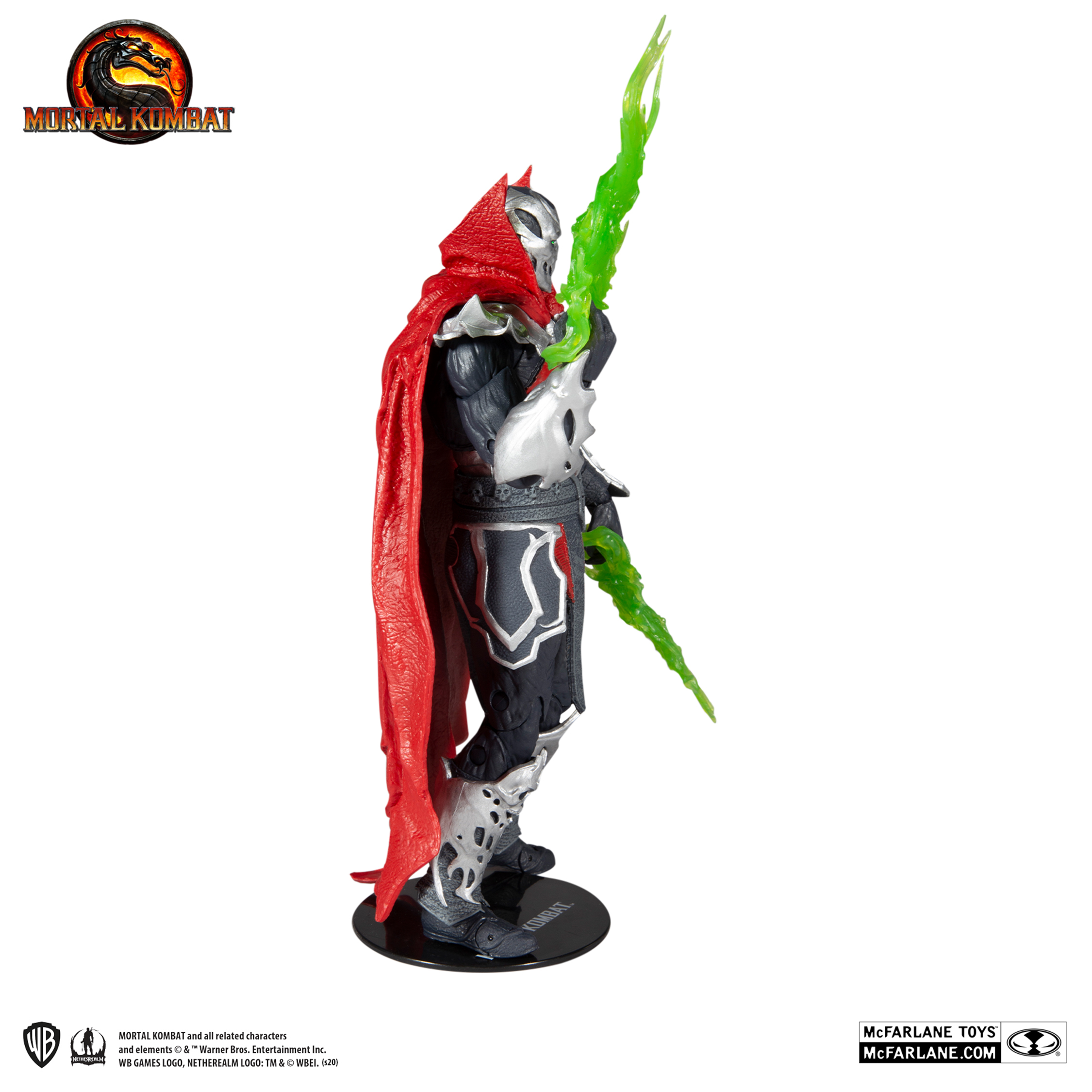 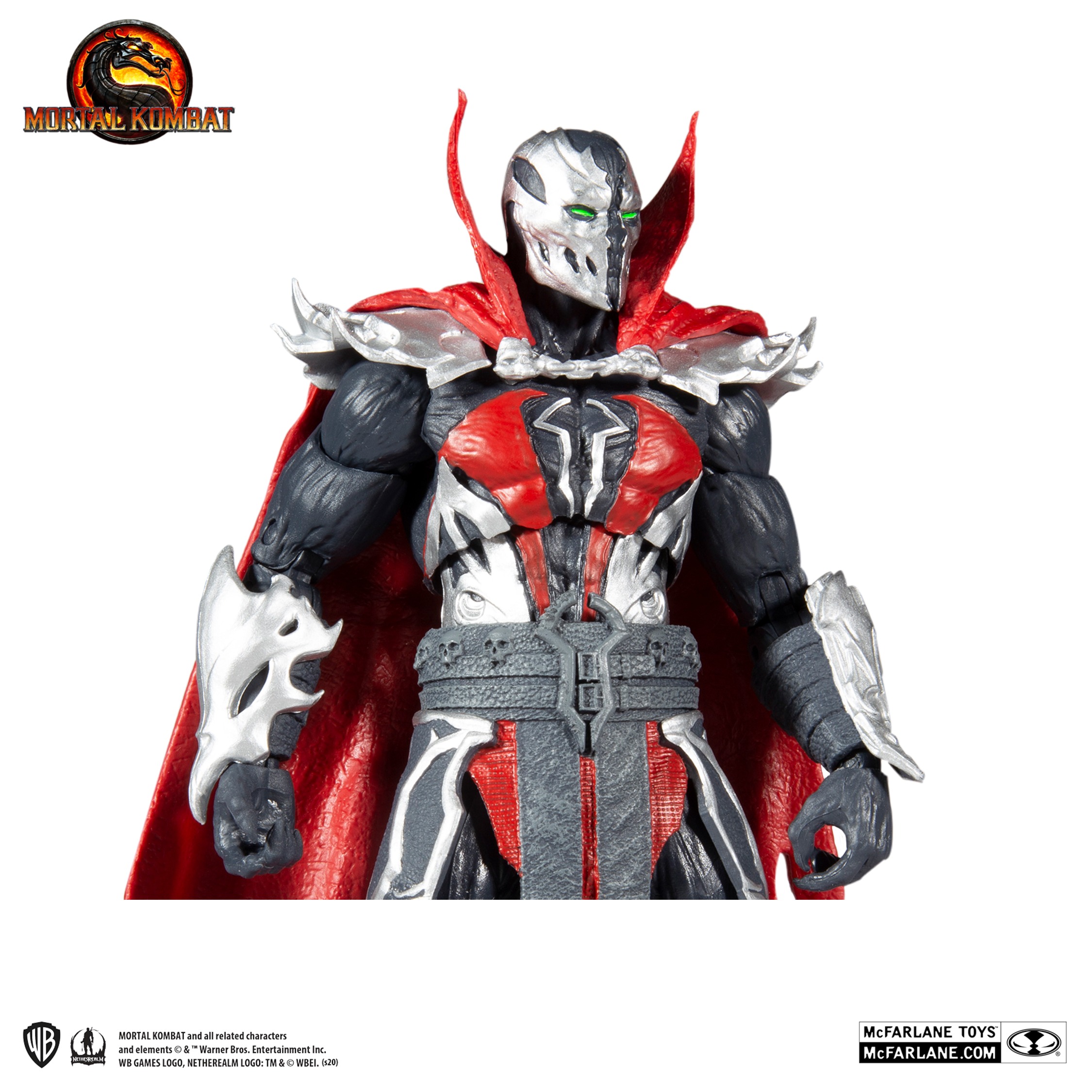 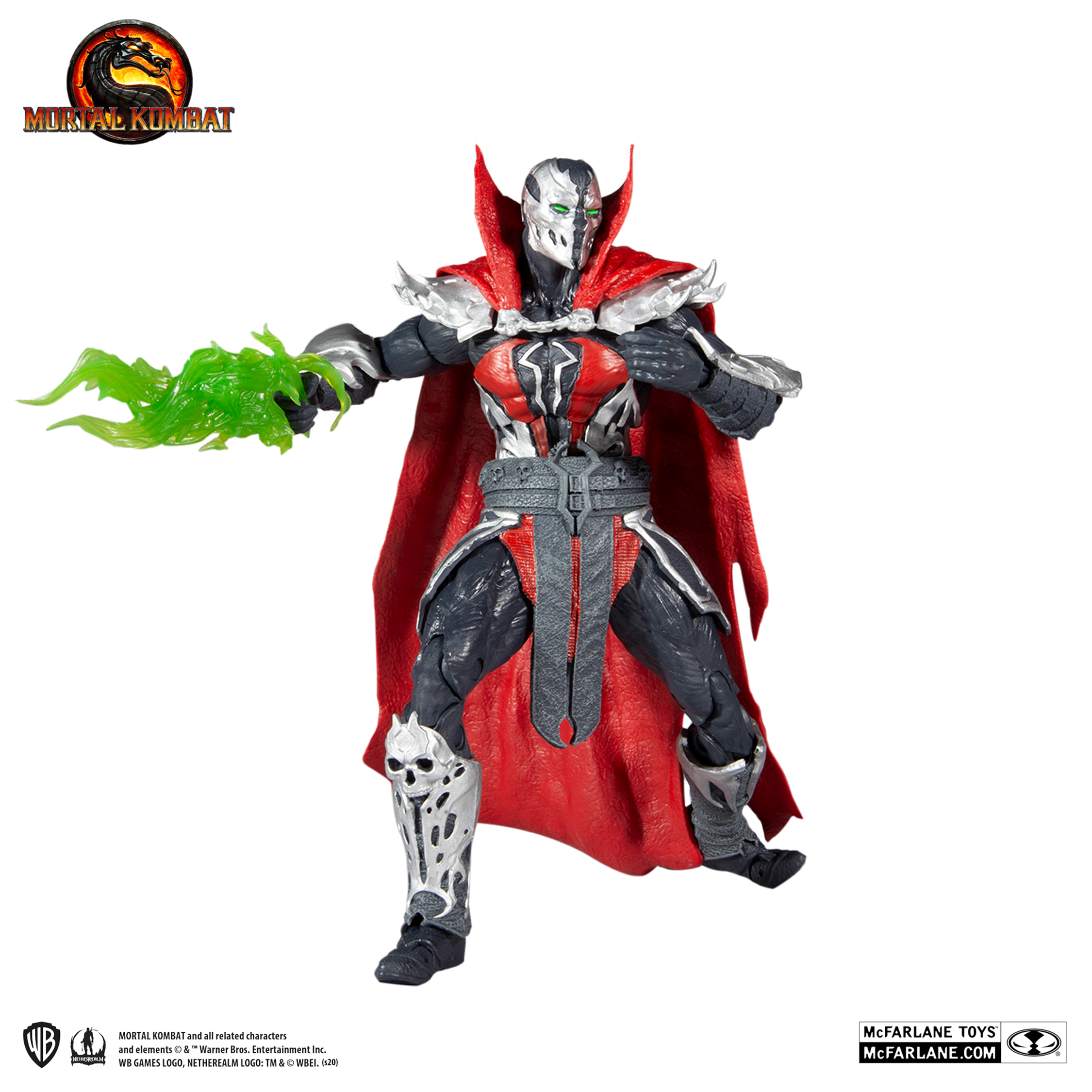 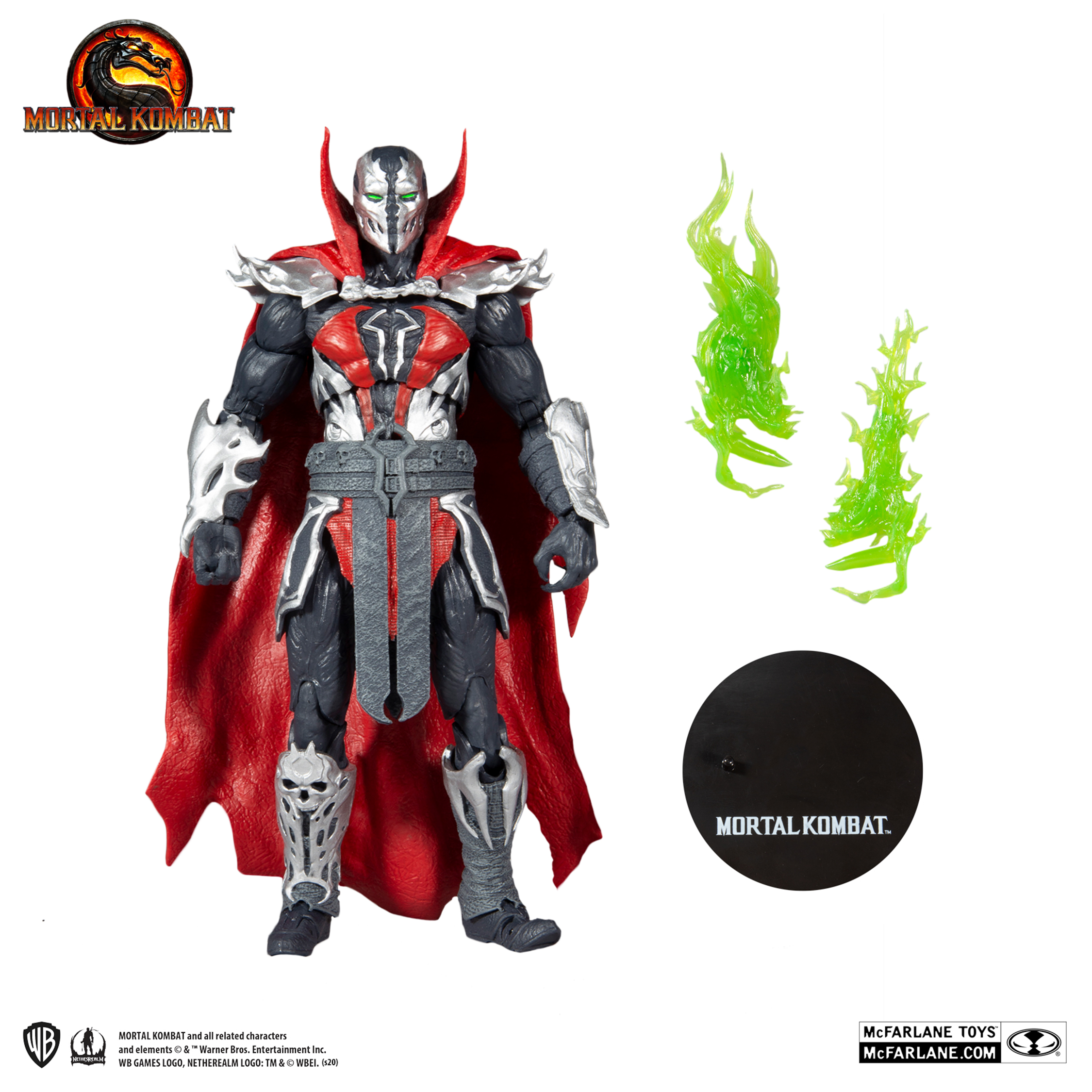 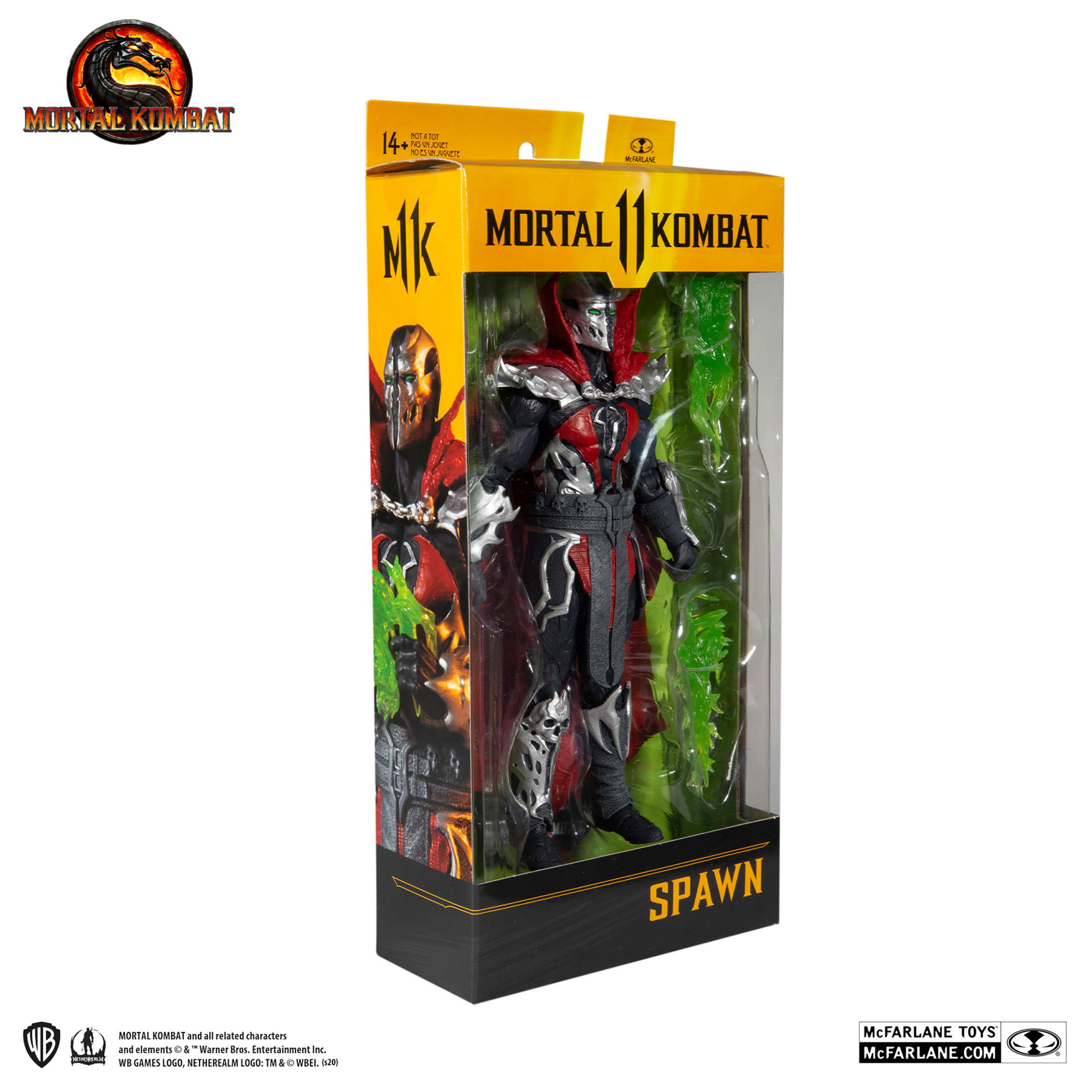 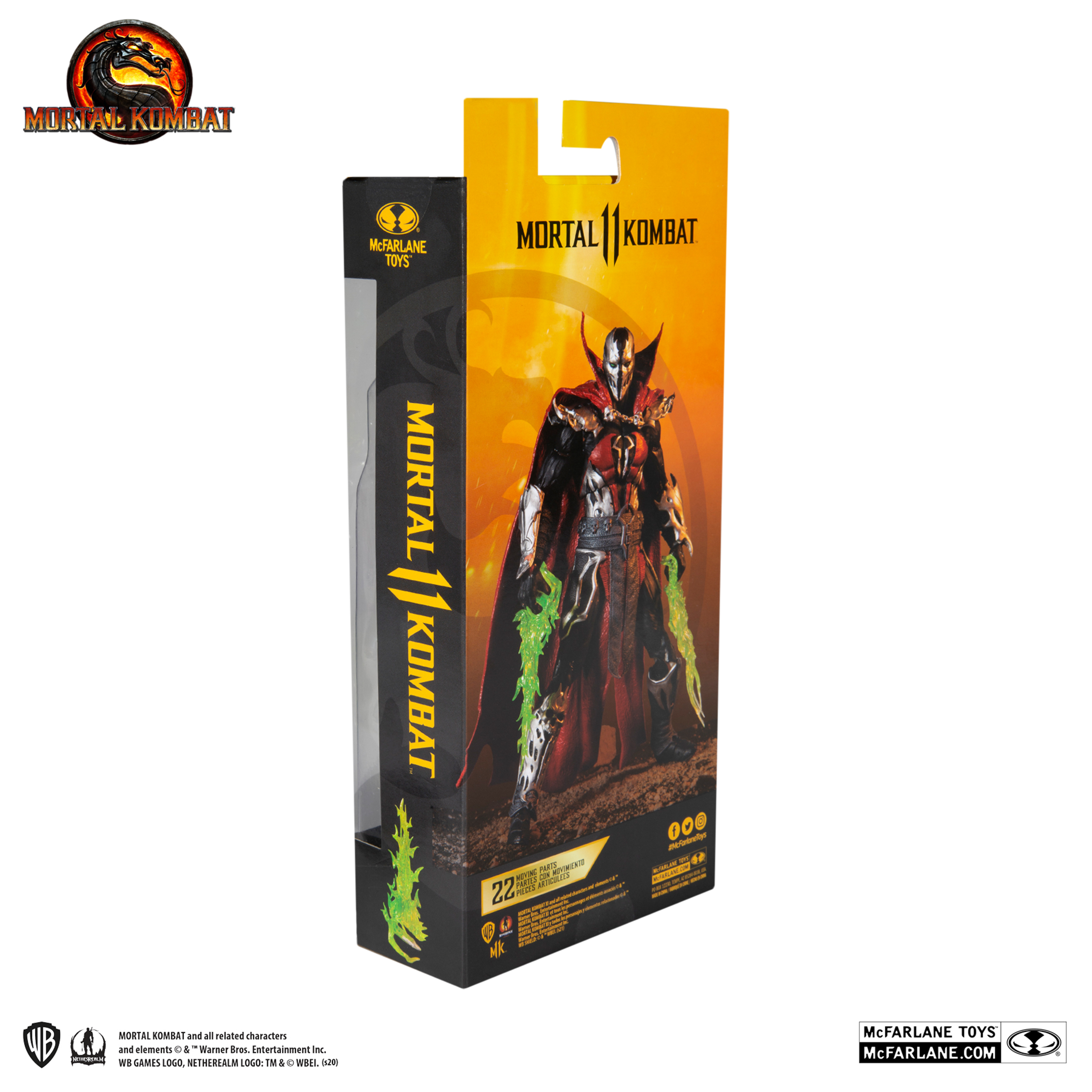 Al Simmons, once the U.S. government’s greatest soldier and most effective assassin, was mercilessly executed by his own men. Resurrected from the ashes of his own grave in a flawed agreement with the powers of darkness, Simmons is reborn as a creature from the depths of Hell. A Hellspawn. Now he is thrust into the world of Mortal Kombat, where he will fight for supremacy against all Kombatants.