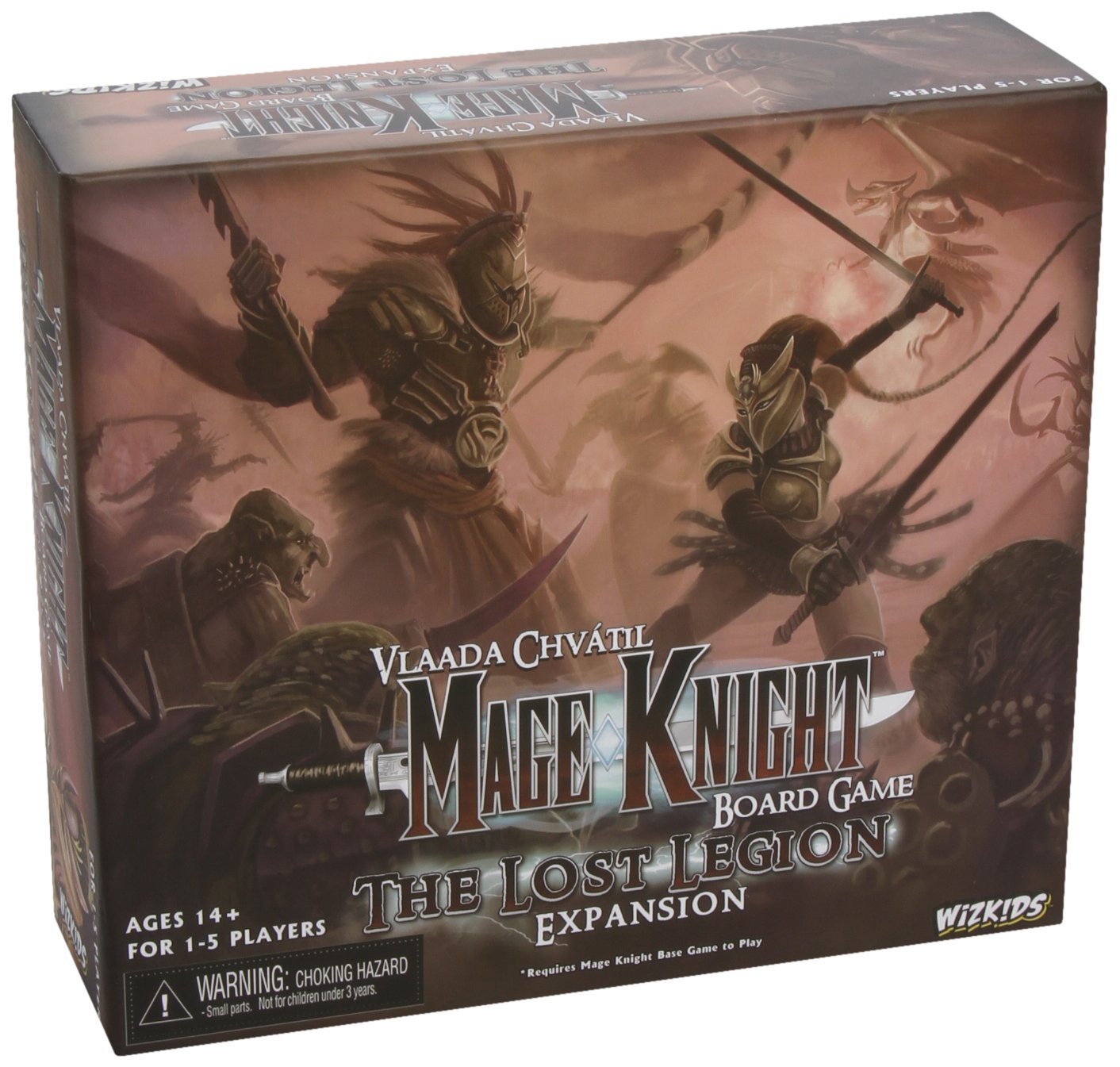 Stories about General Volkare and his Lost Legion are whispered amongst the Atlanteans some in hope, all with at least a sliver of fear. Now with word of what appears to be Volkare and his Lost Legion reappearing and yet another new Mage Knight to contend with, the scattered forces across the land are deciding which side is likely to be victorious. Are the Mage Knights the lesser of evils, or is Volkare the true savior they have been waiting for?

Whether you and your fellow Mage Knights decide to work together or at cross purposes this expansion supports new play styles and tactics and a new foe that can challenge even the most veteran players.