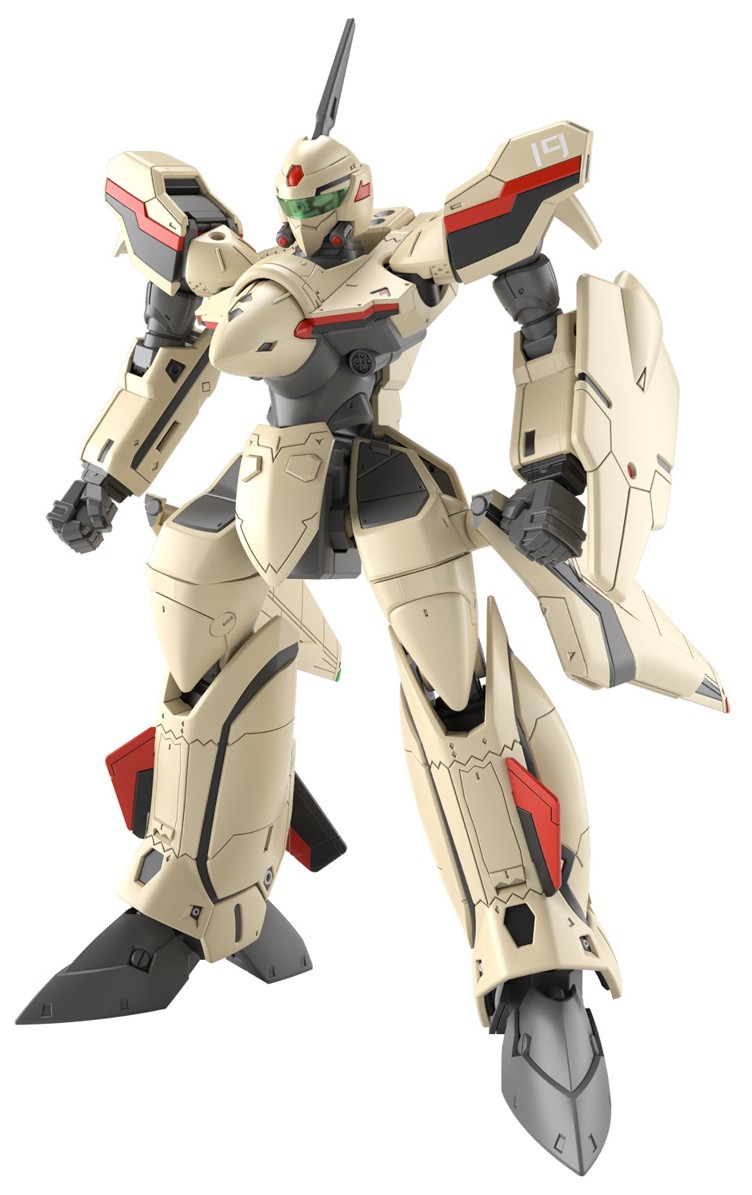 In commemoration of the 40th anniversary of the "Macross" anime series, Bandai is launching a new Macross plastic model series in HG, with the first model being the YF-19 variable fighter!