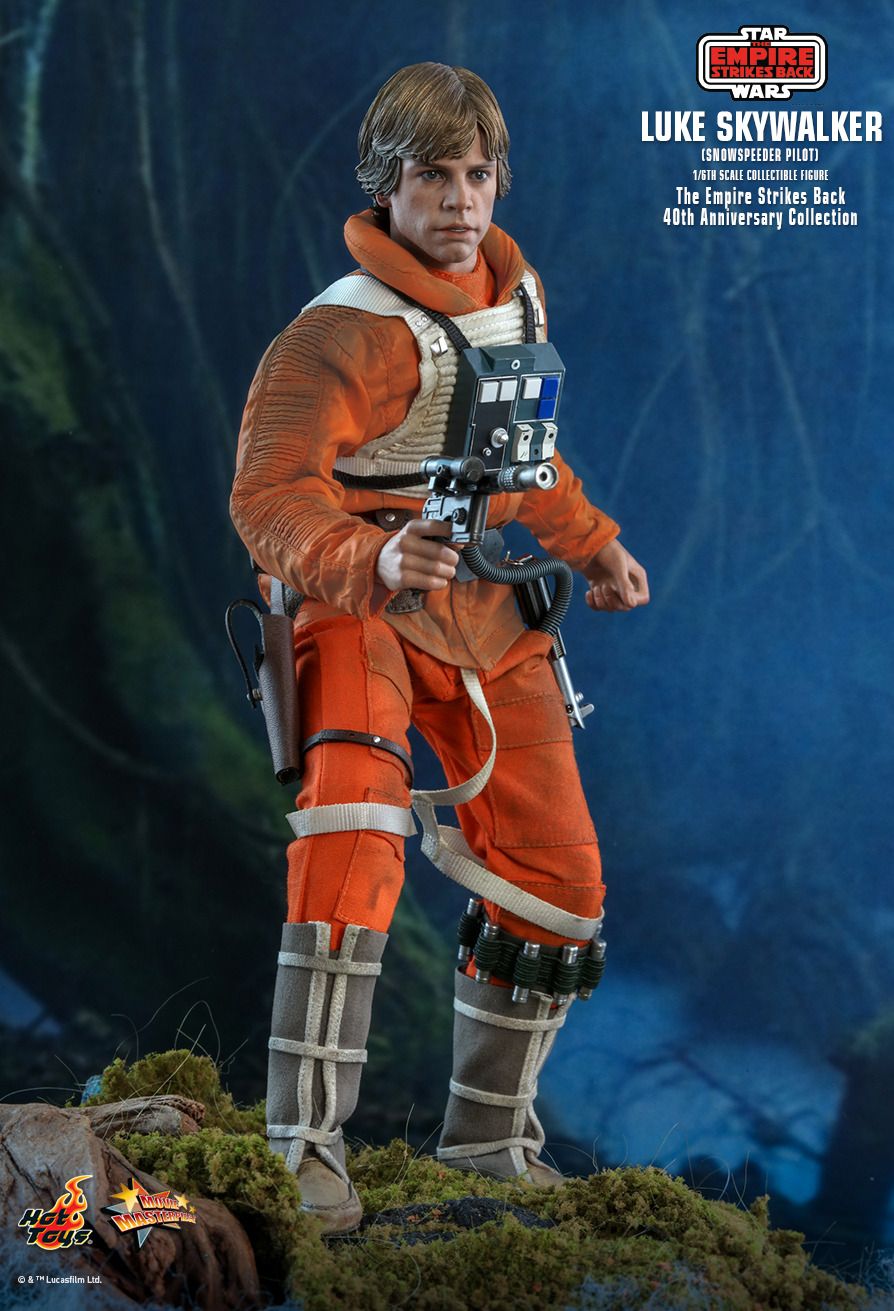 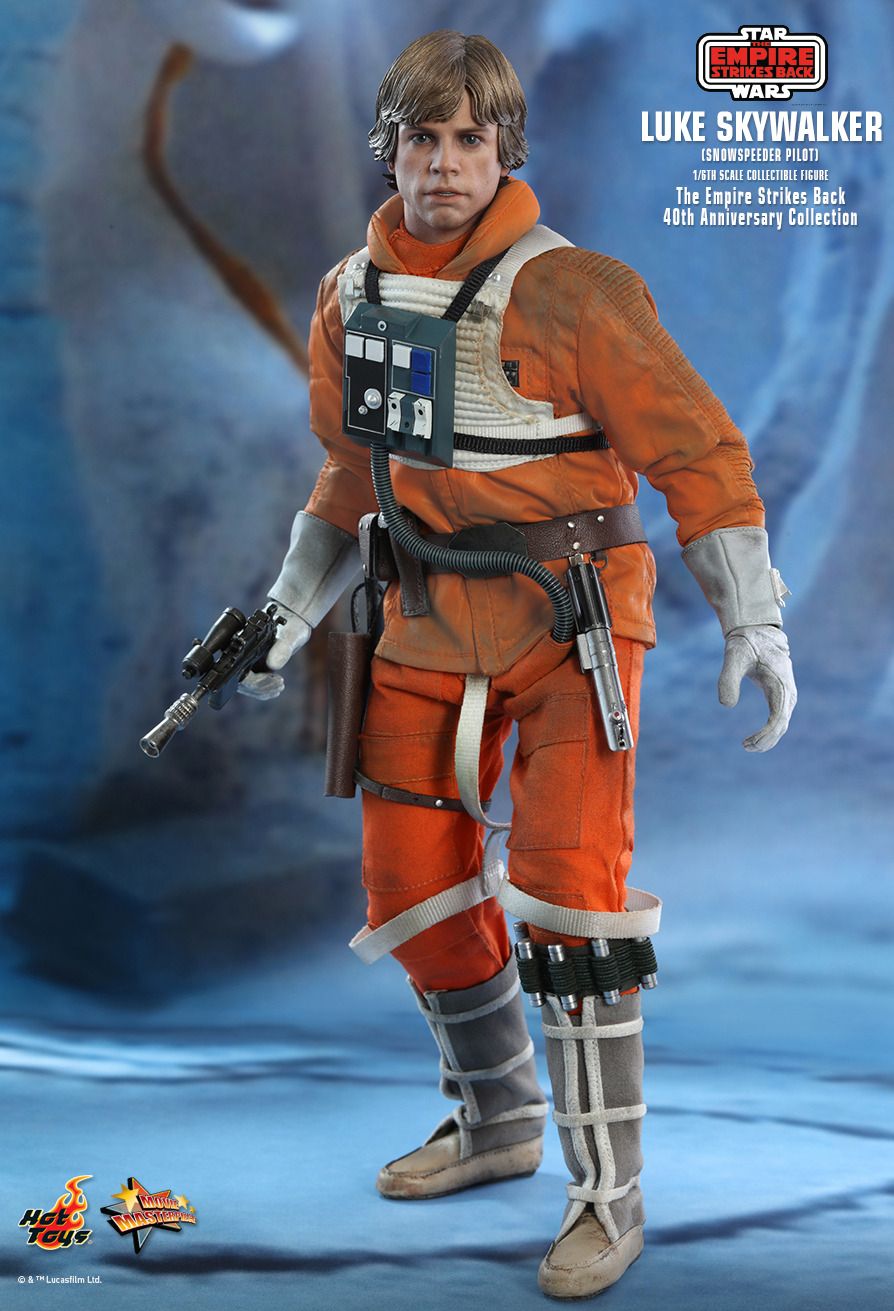 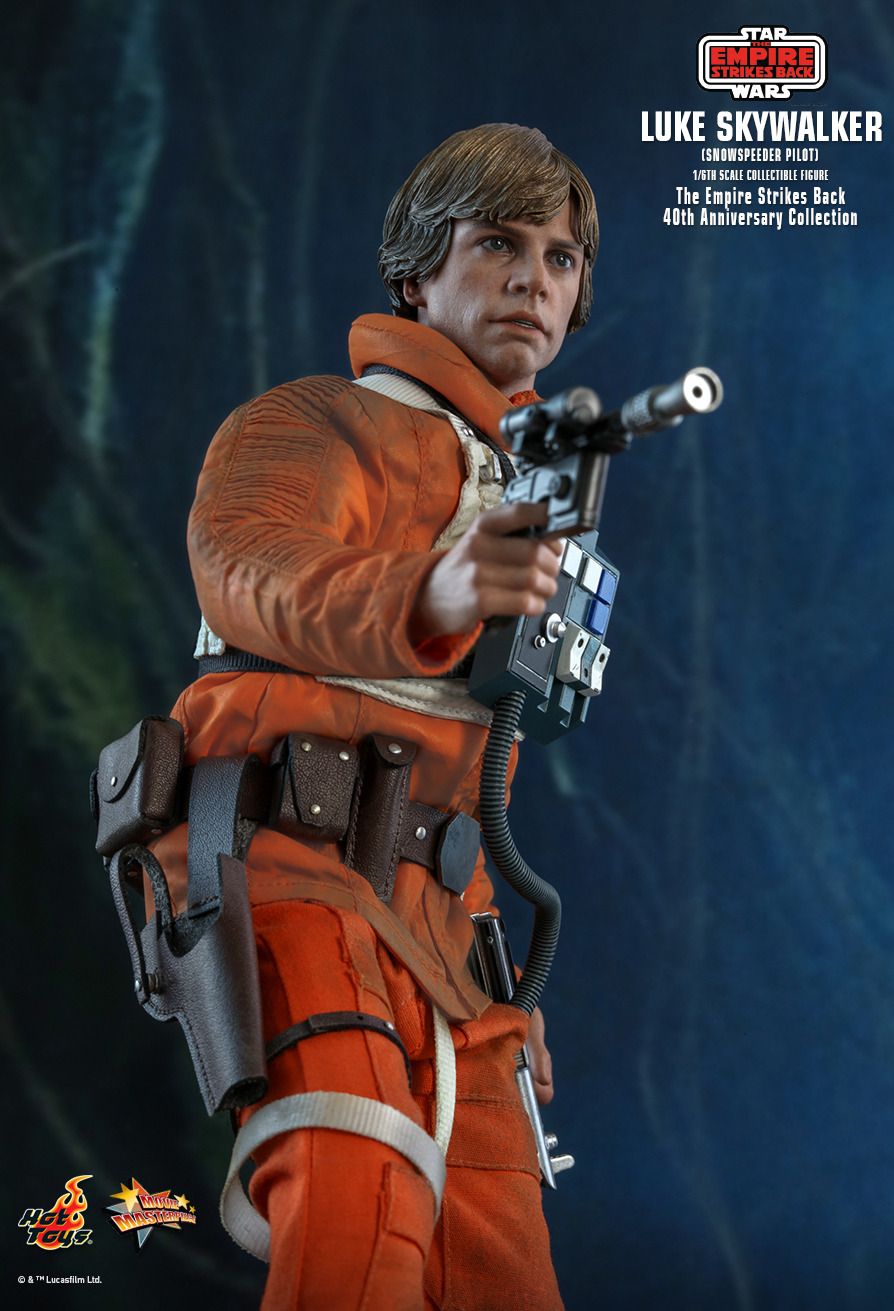 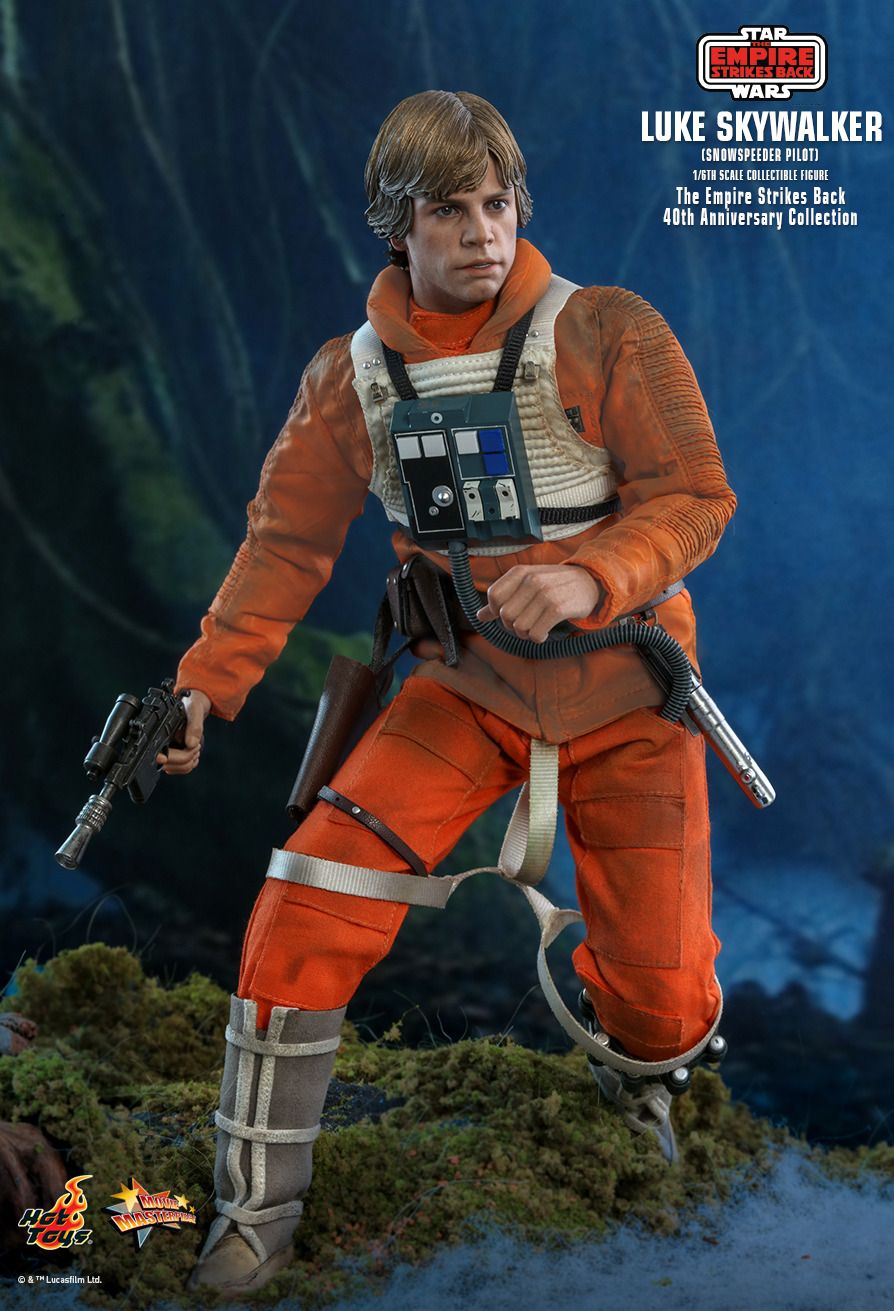 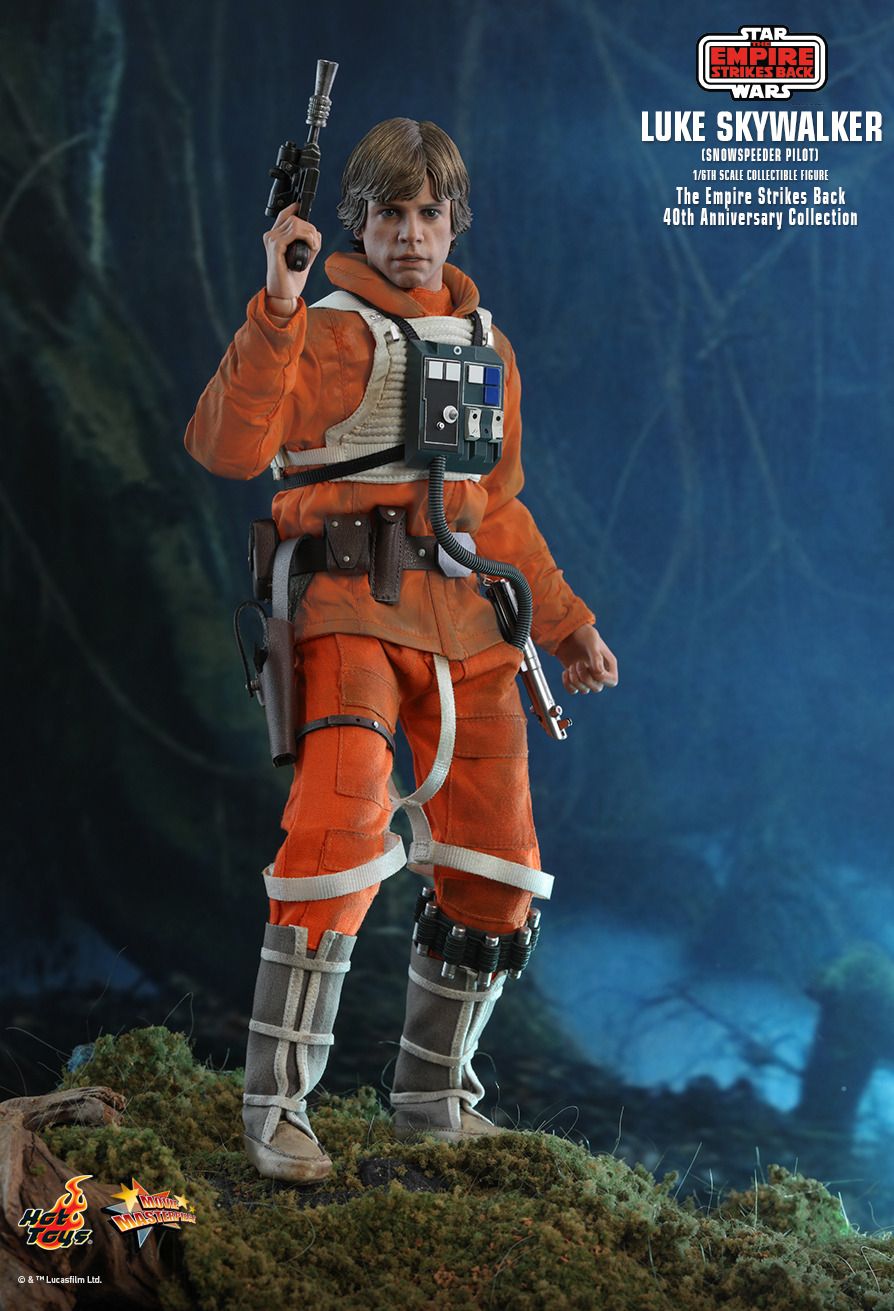 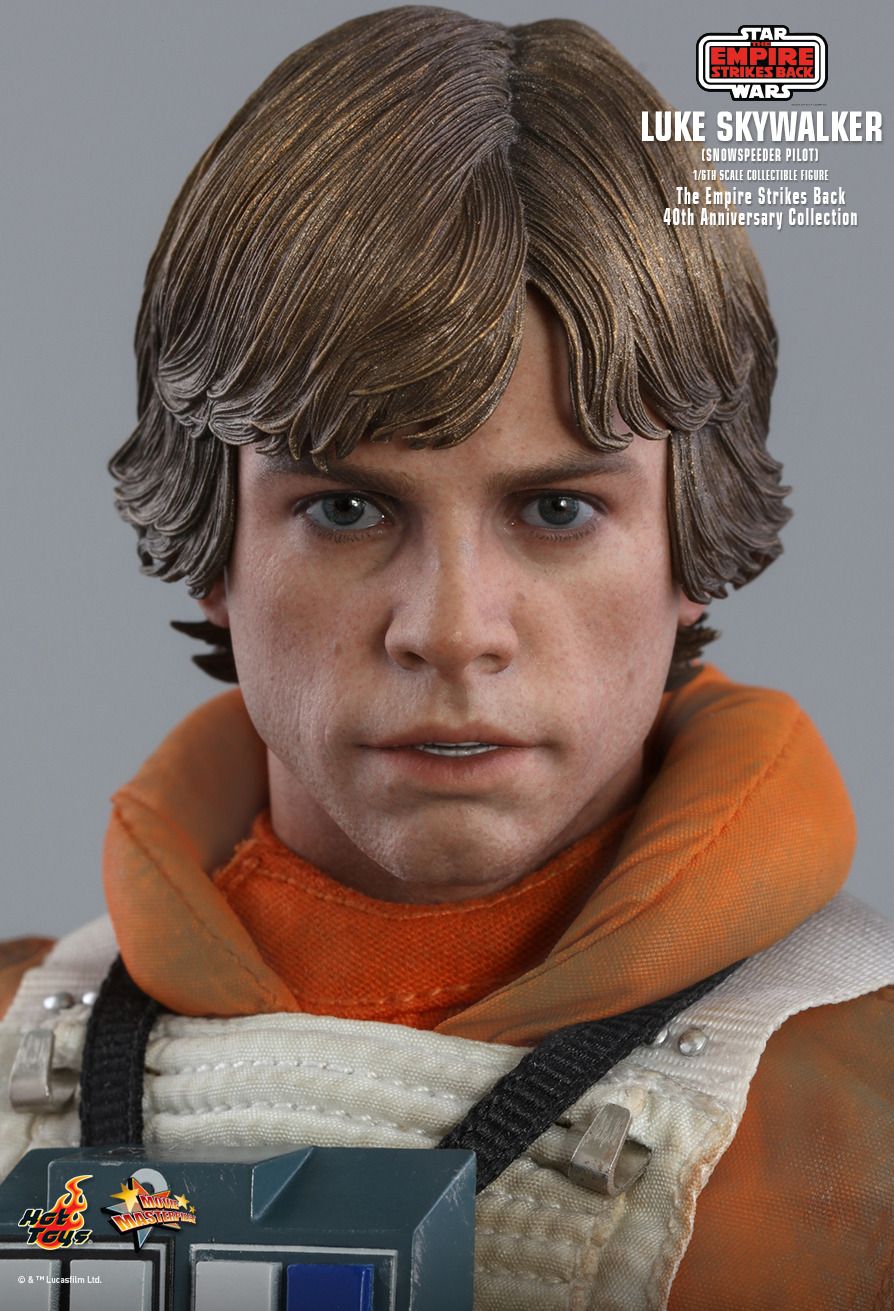 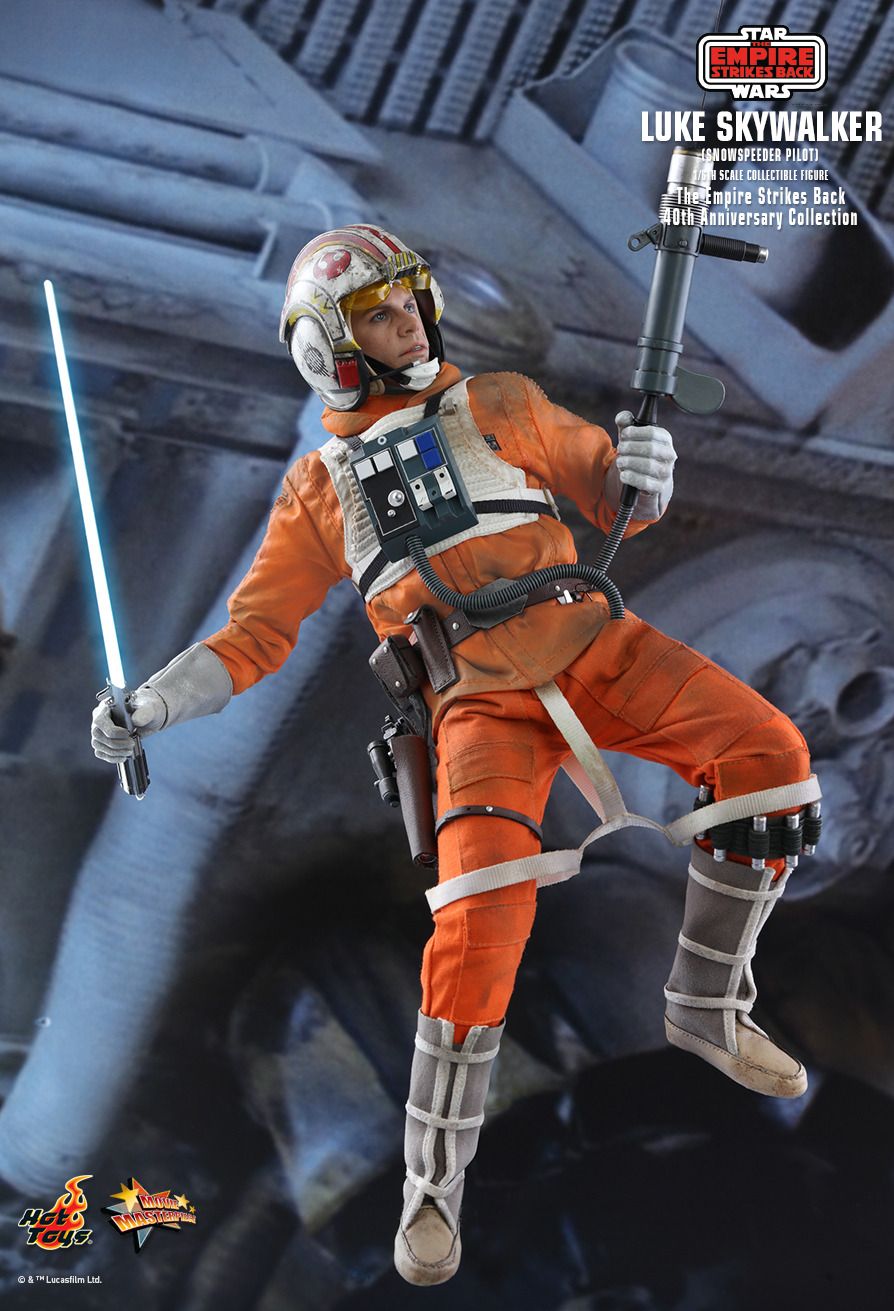 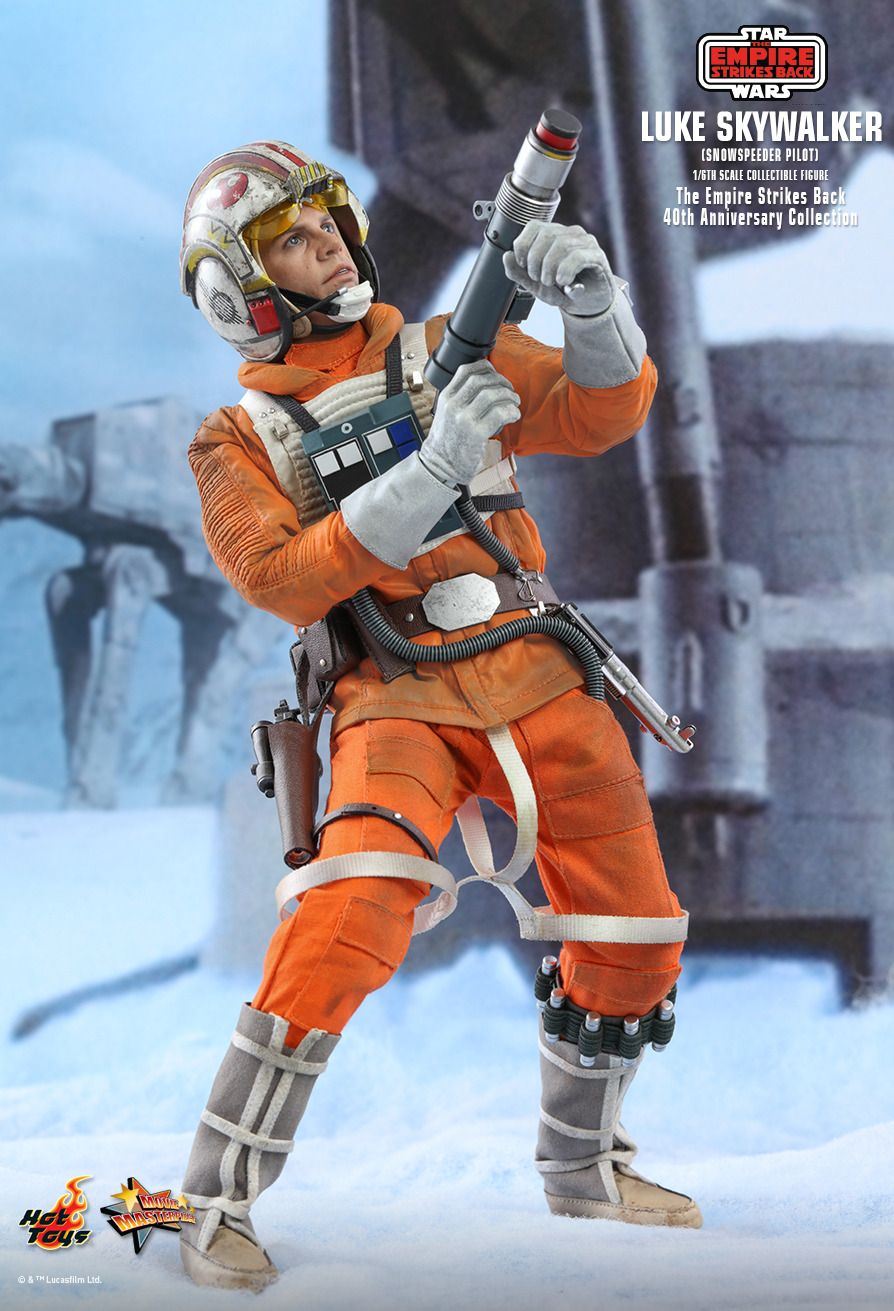 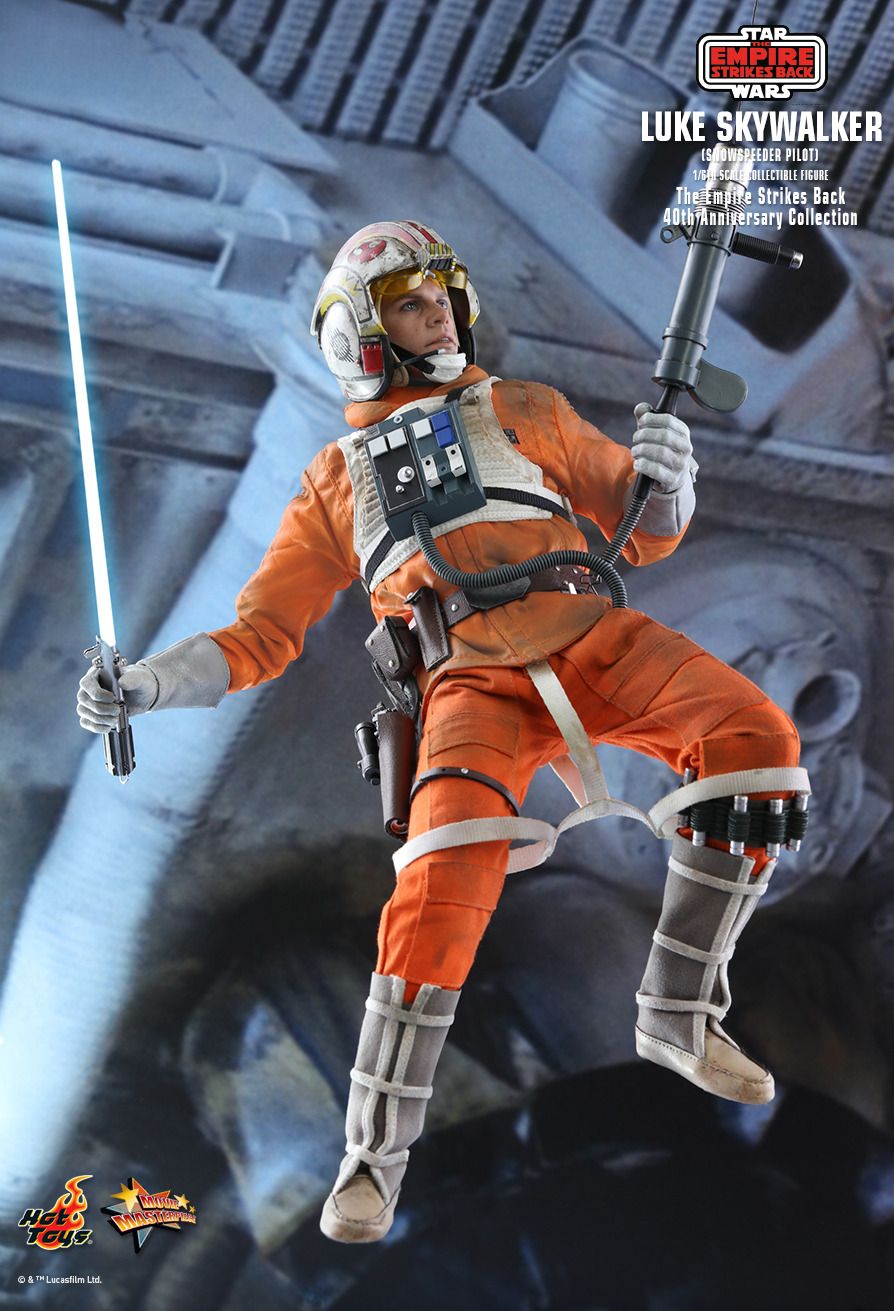 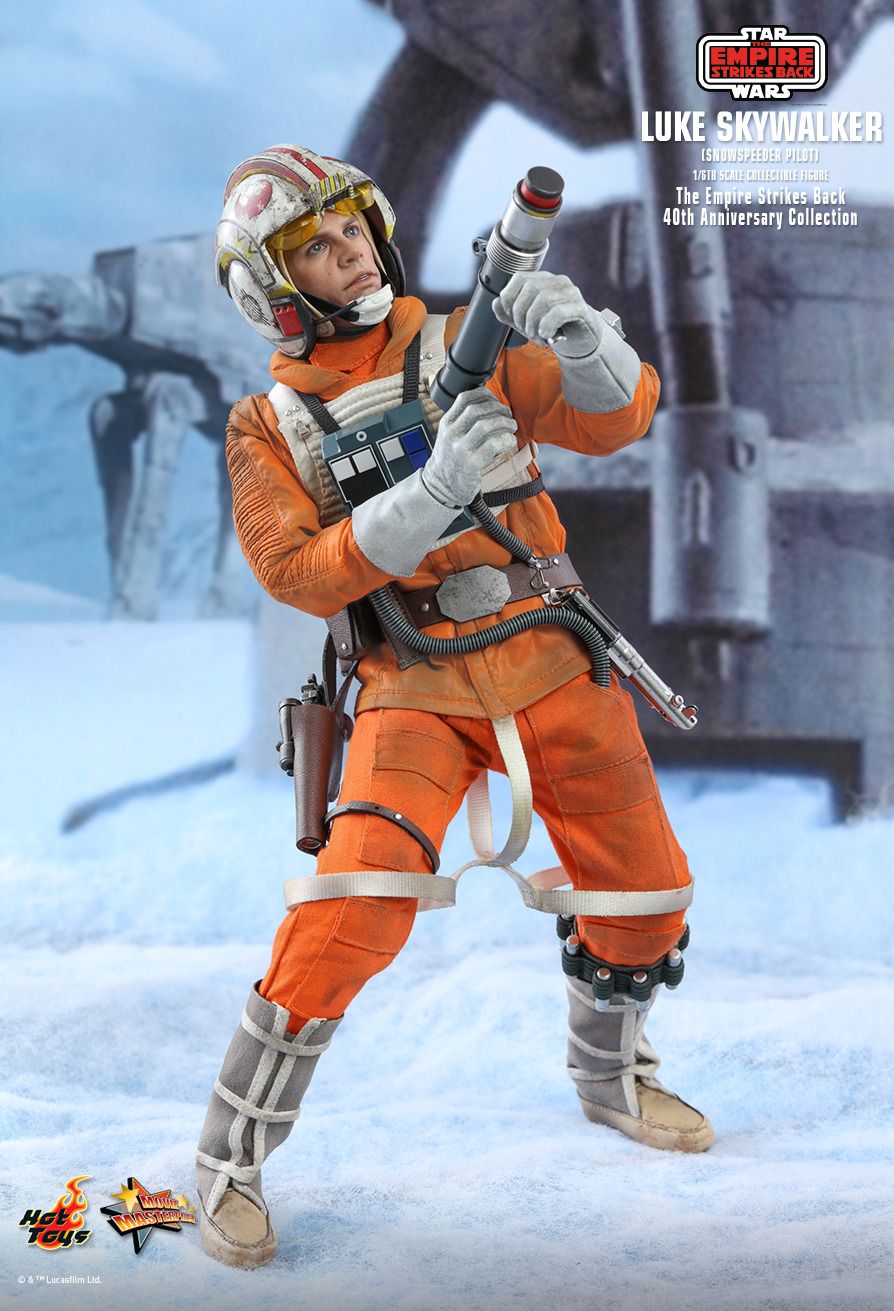 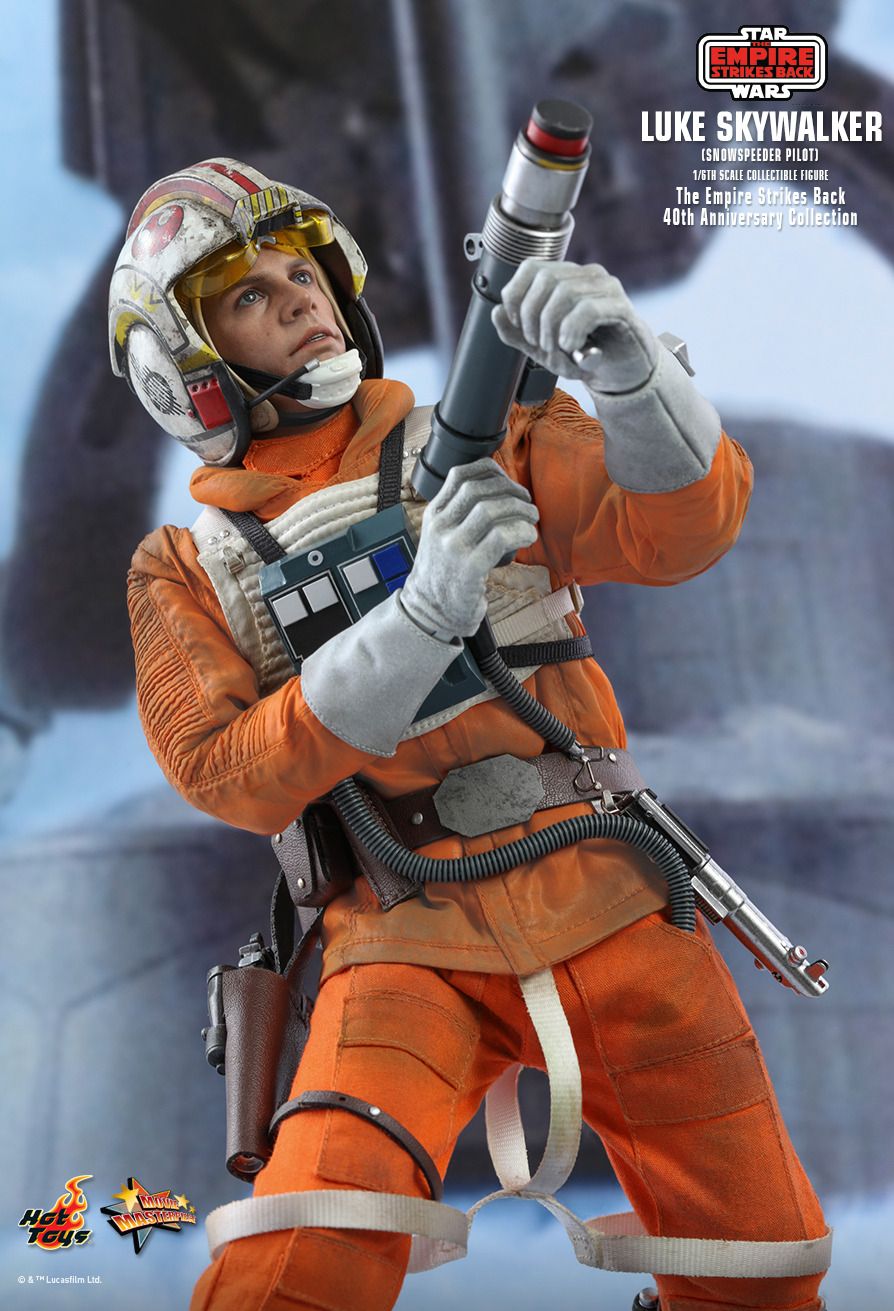 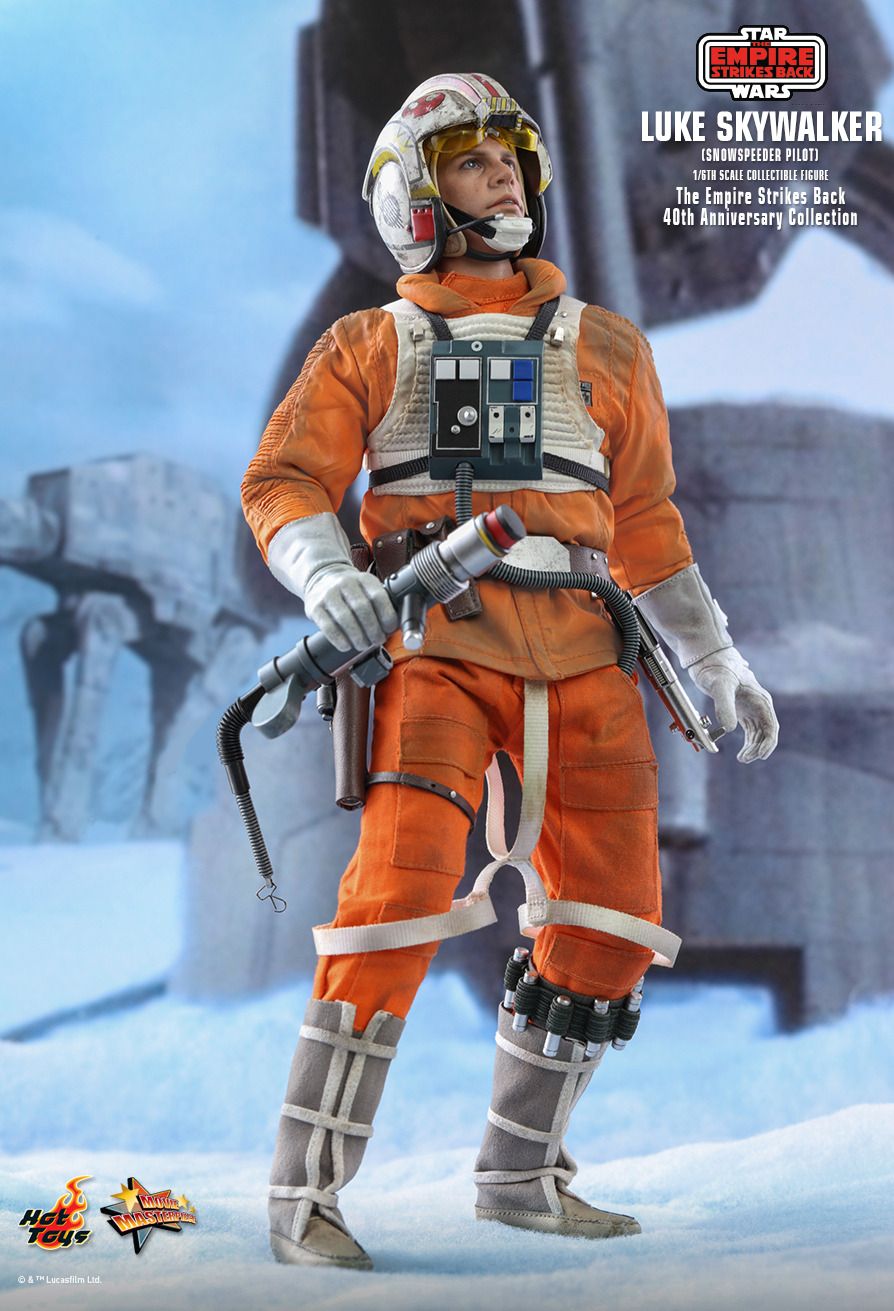 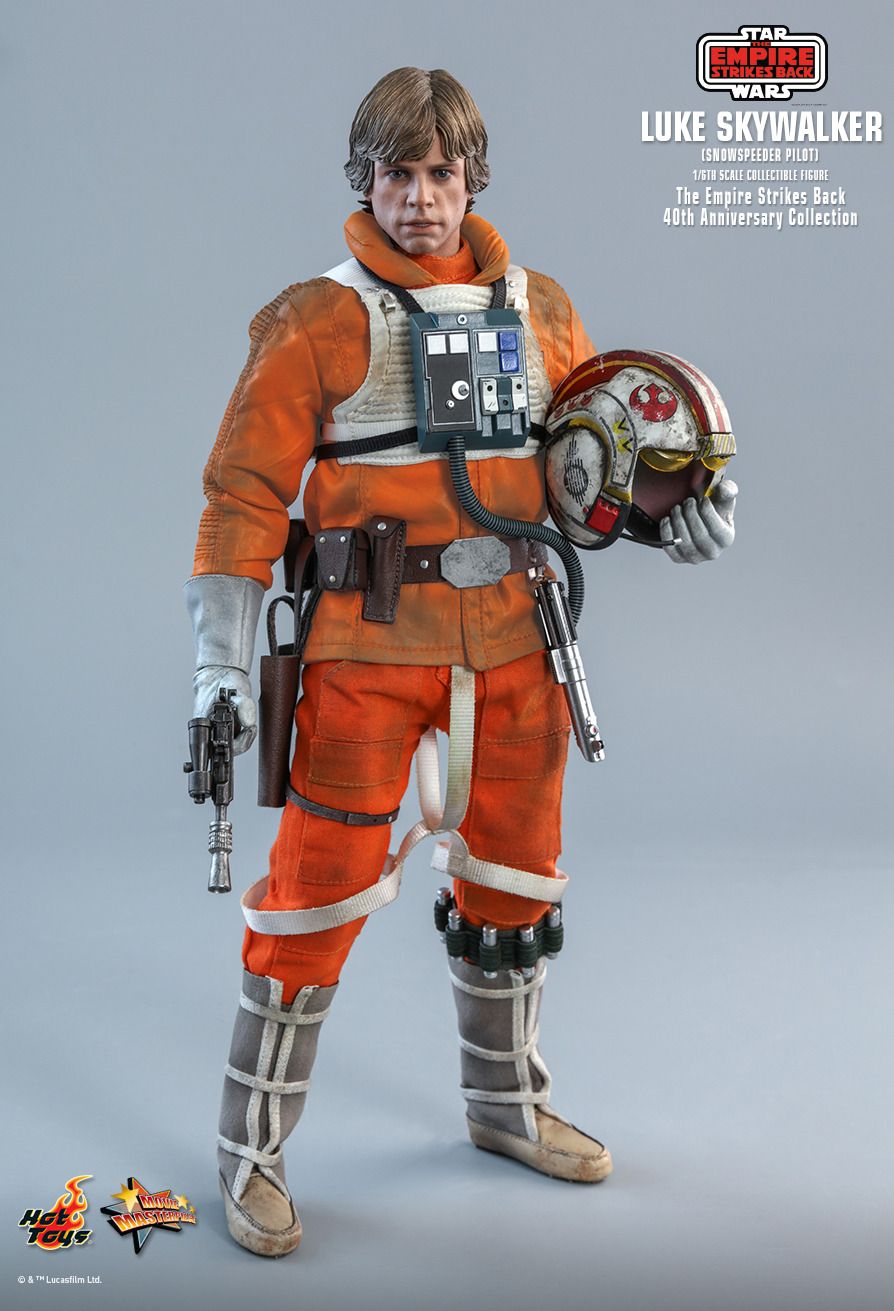 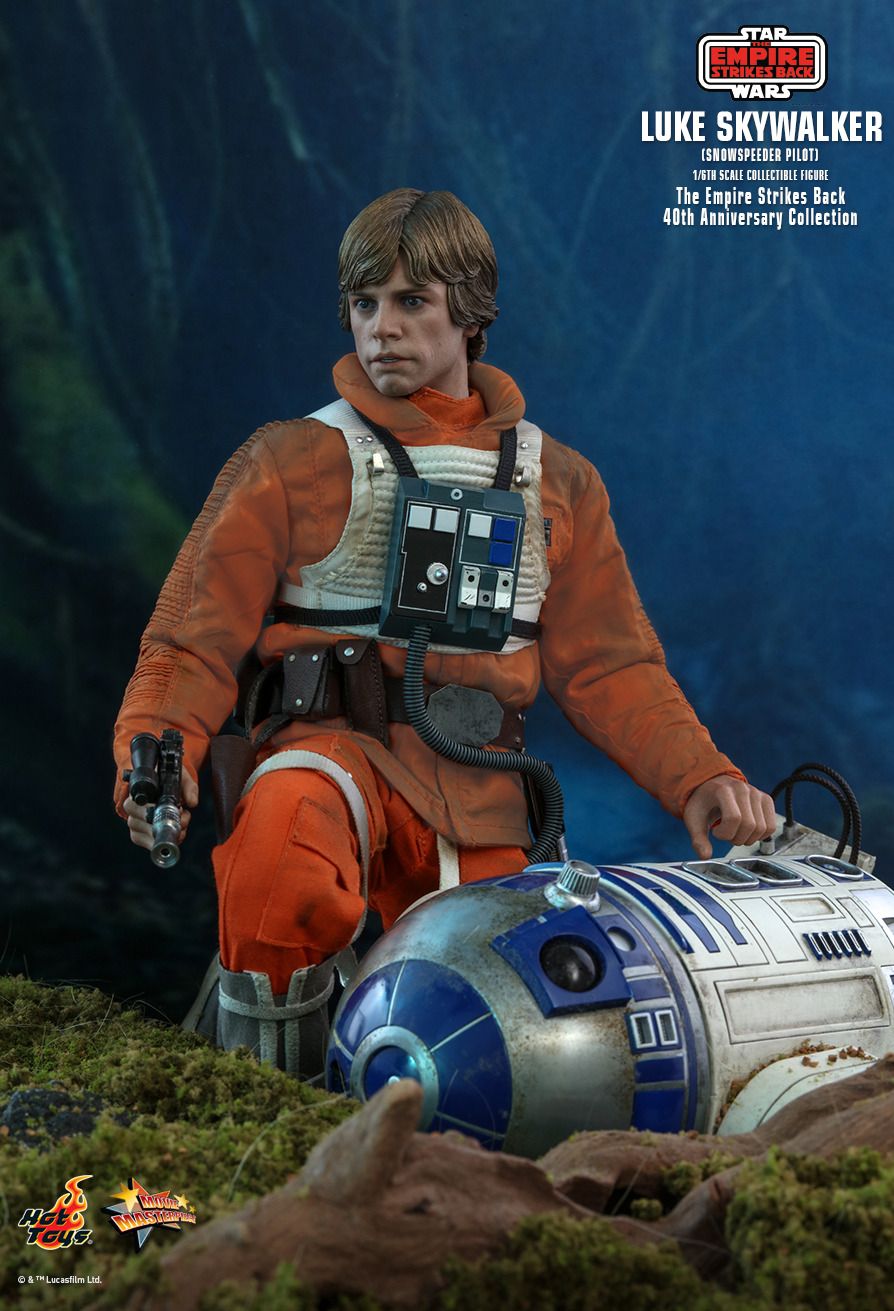 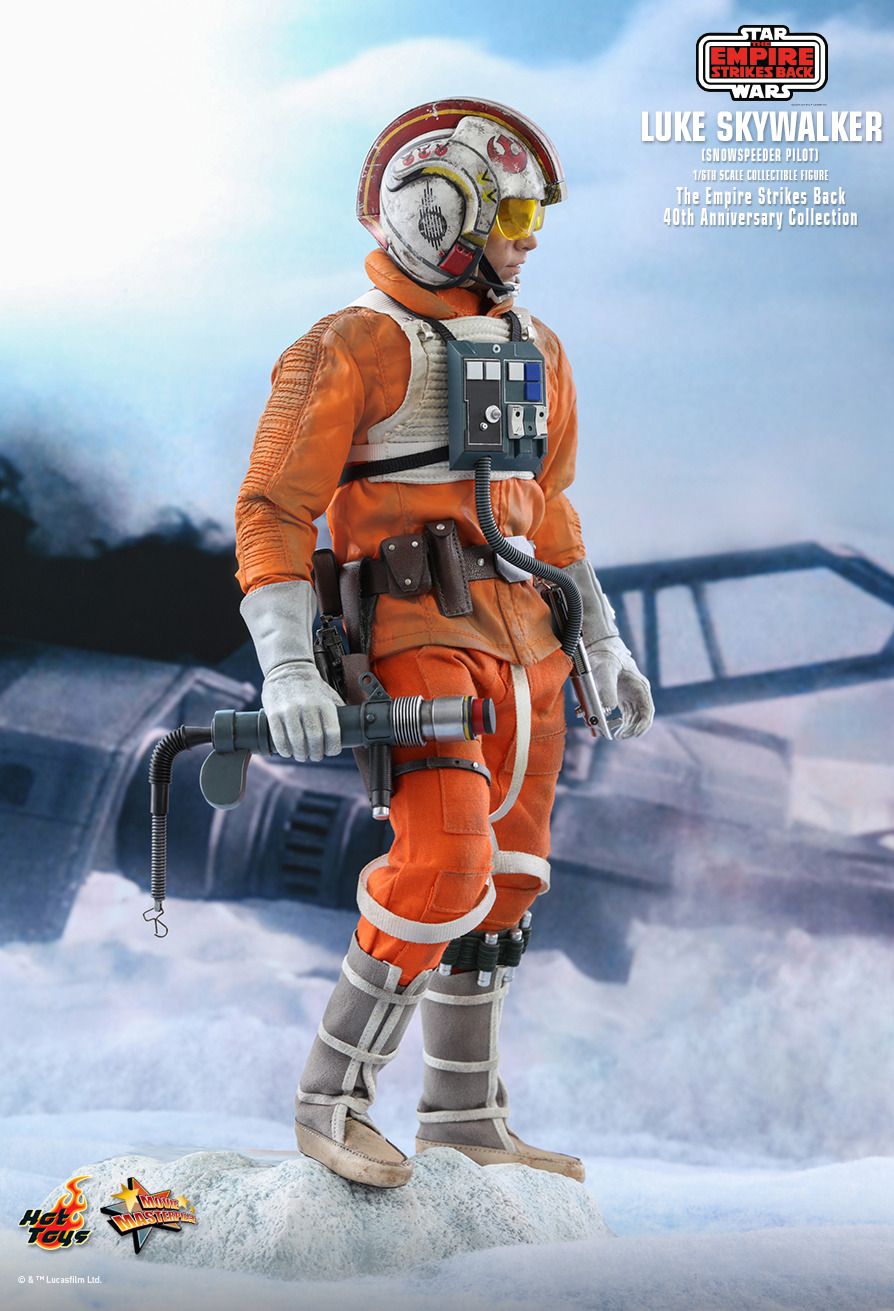 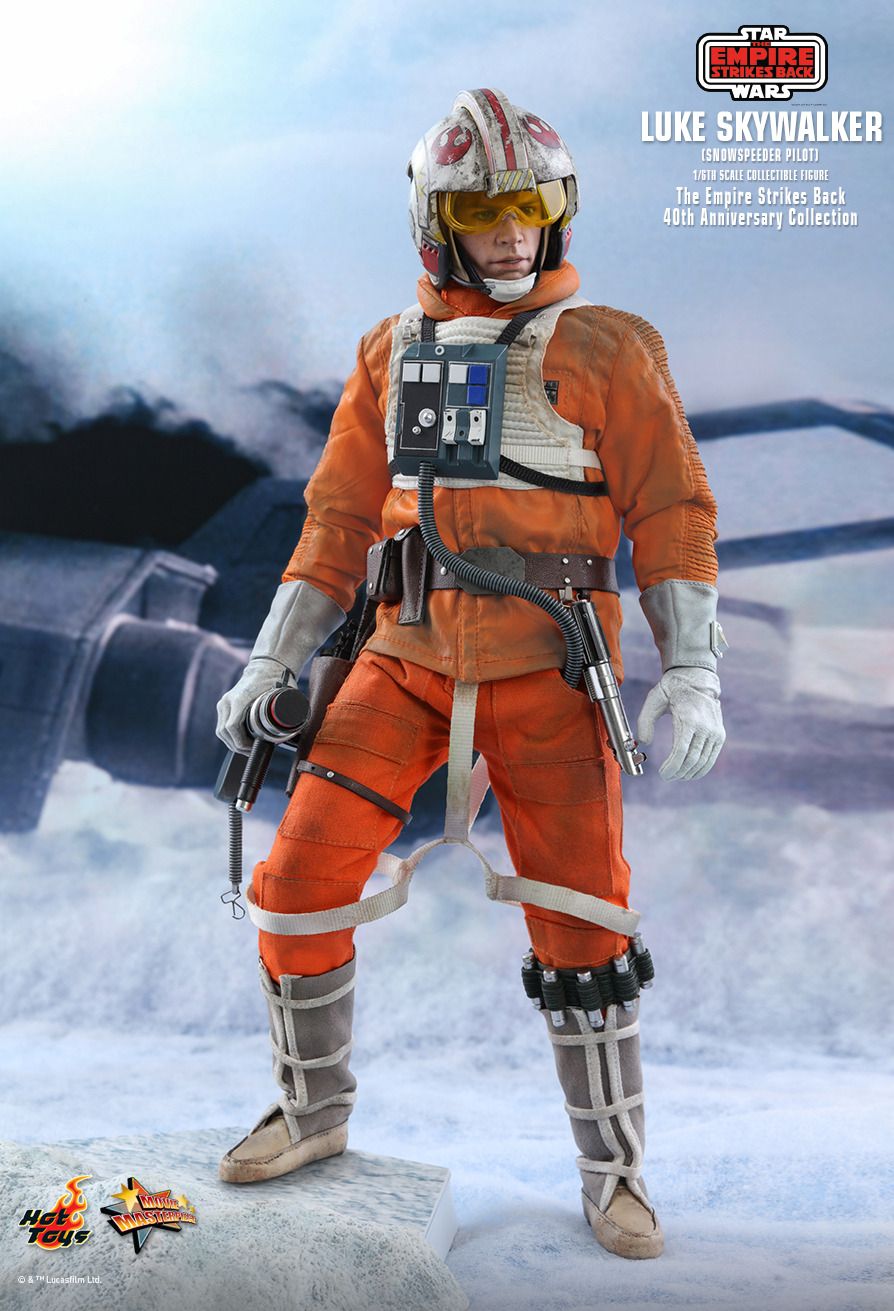 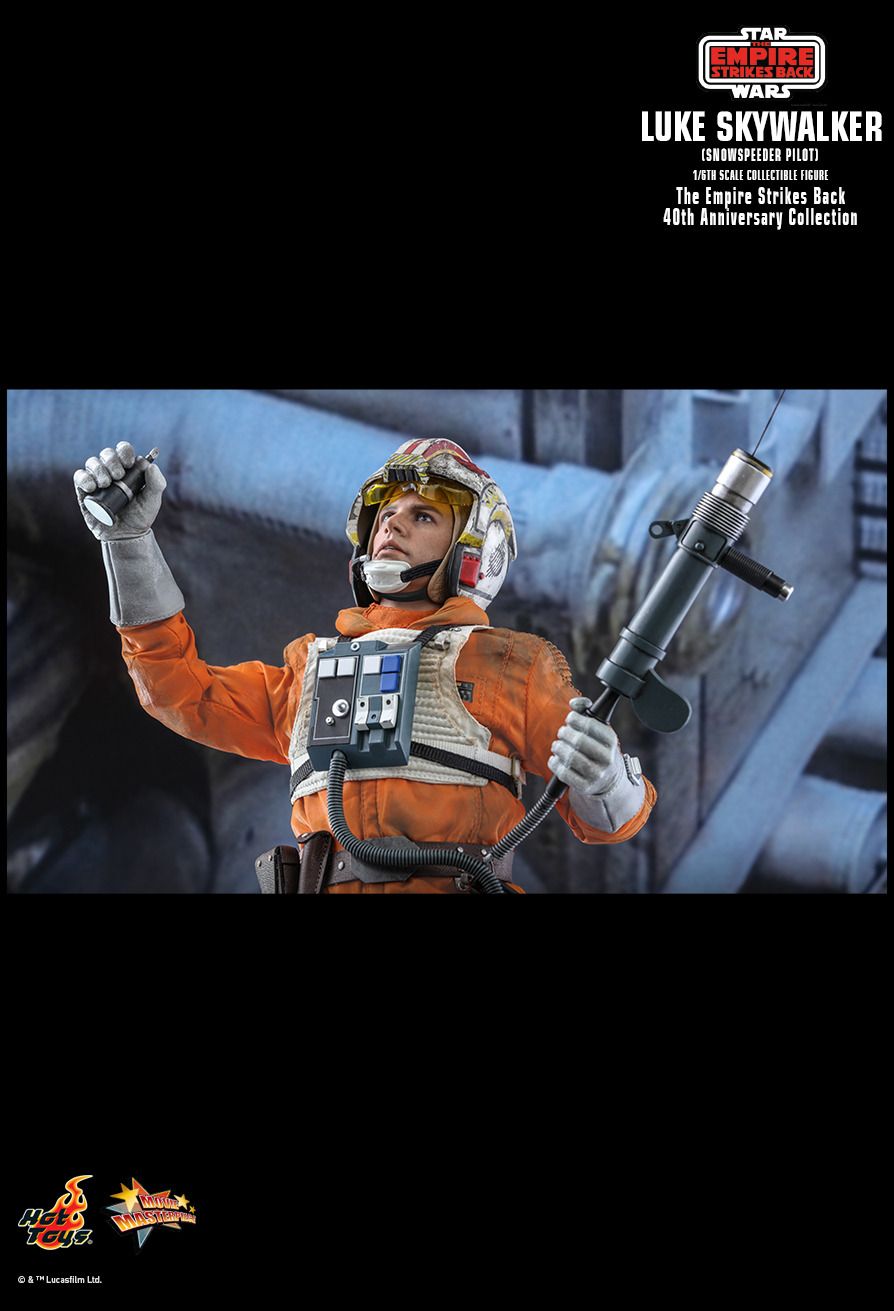 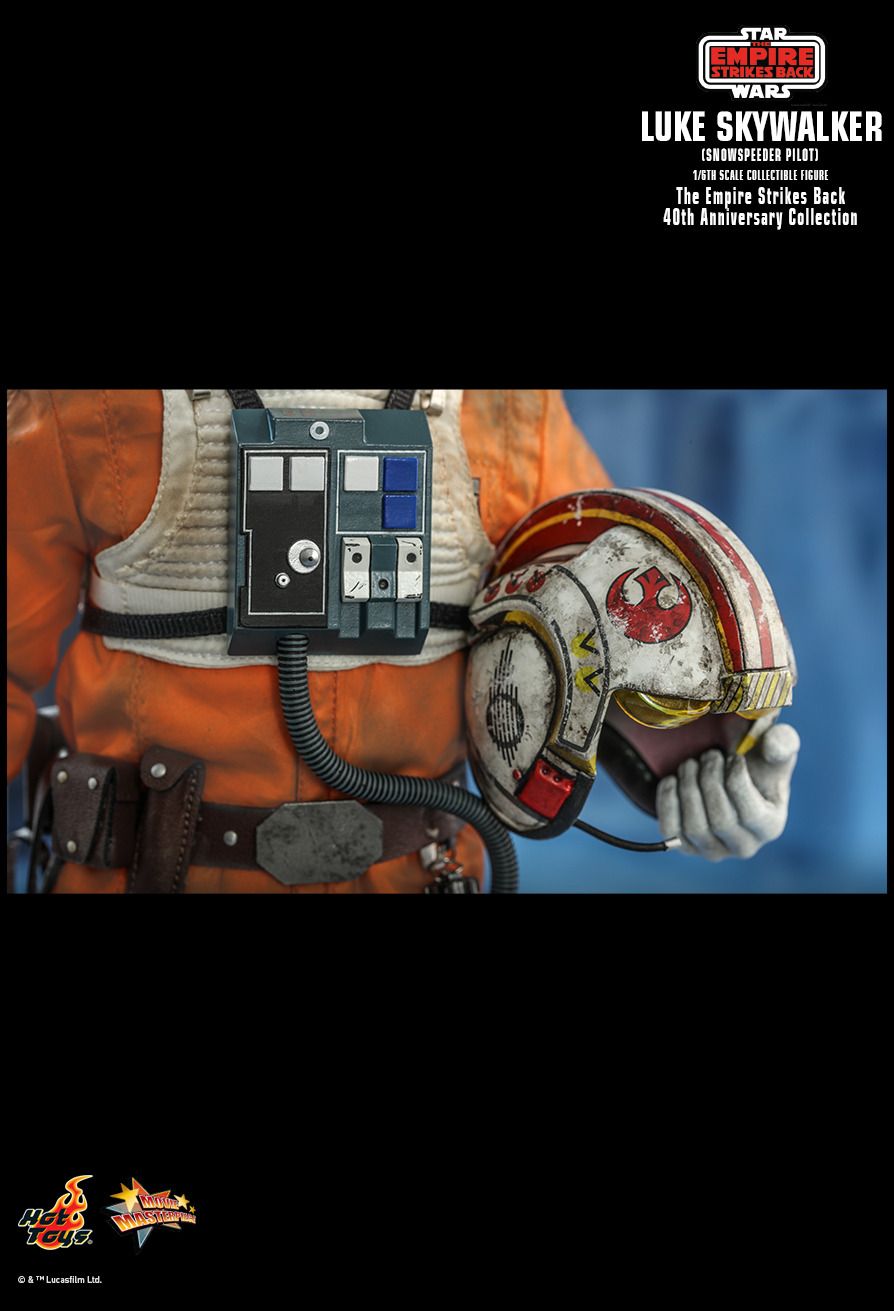 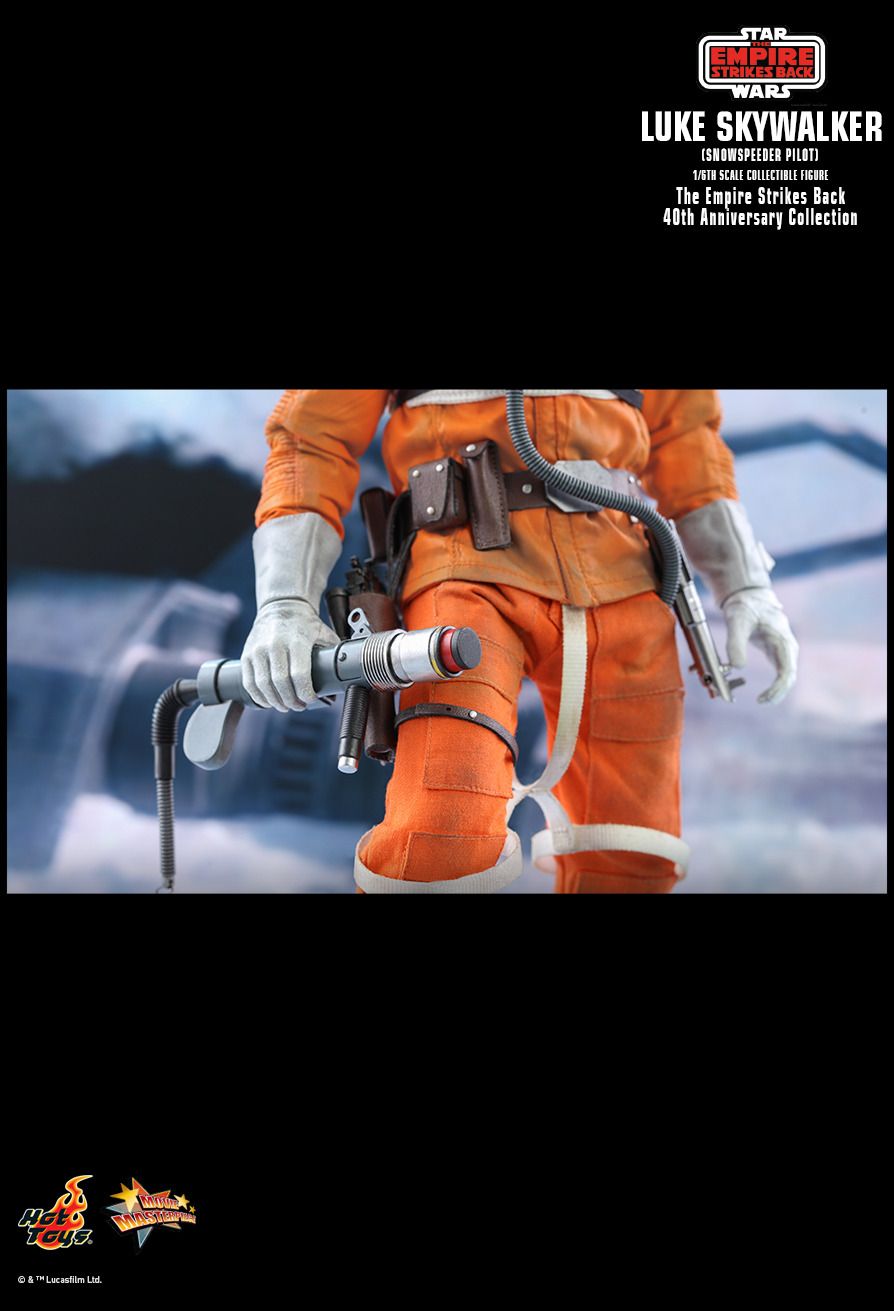 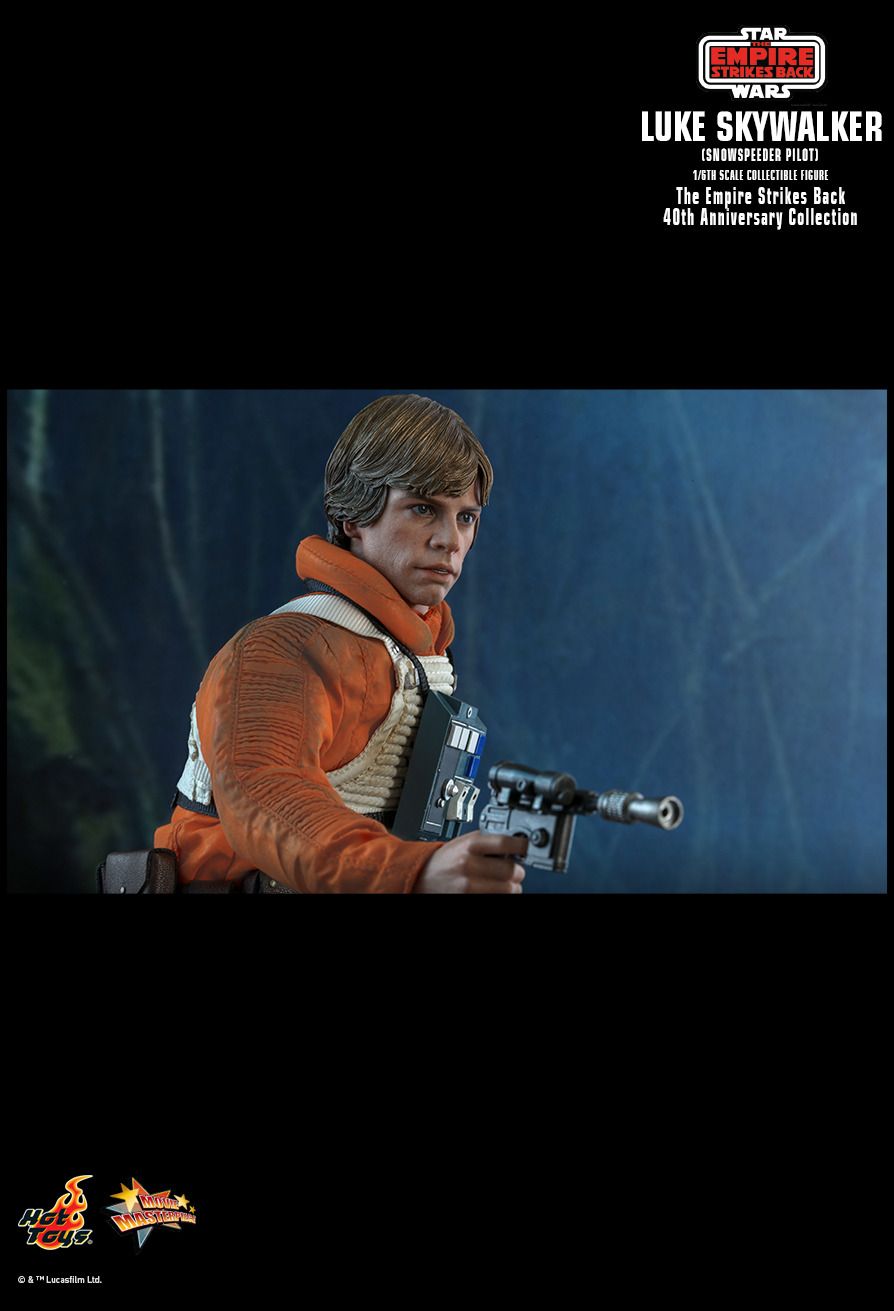 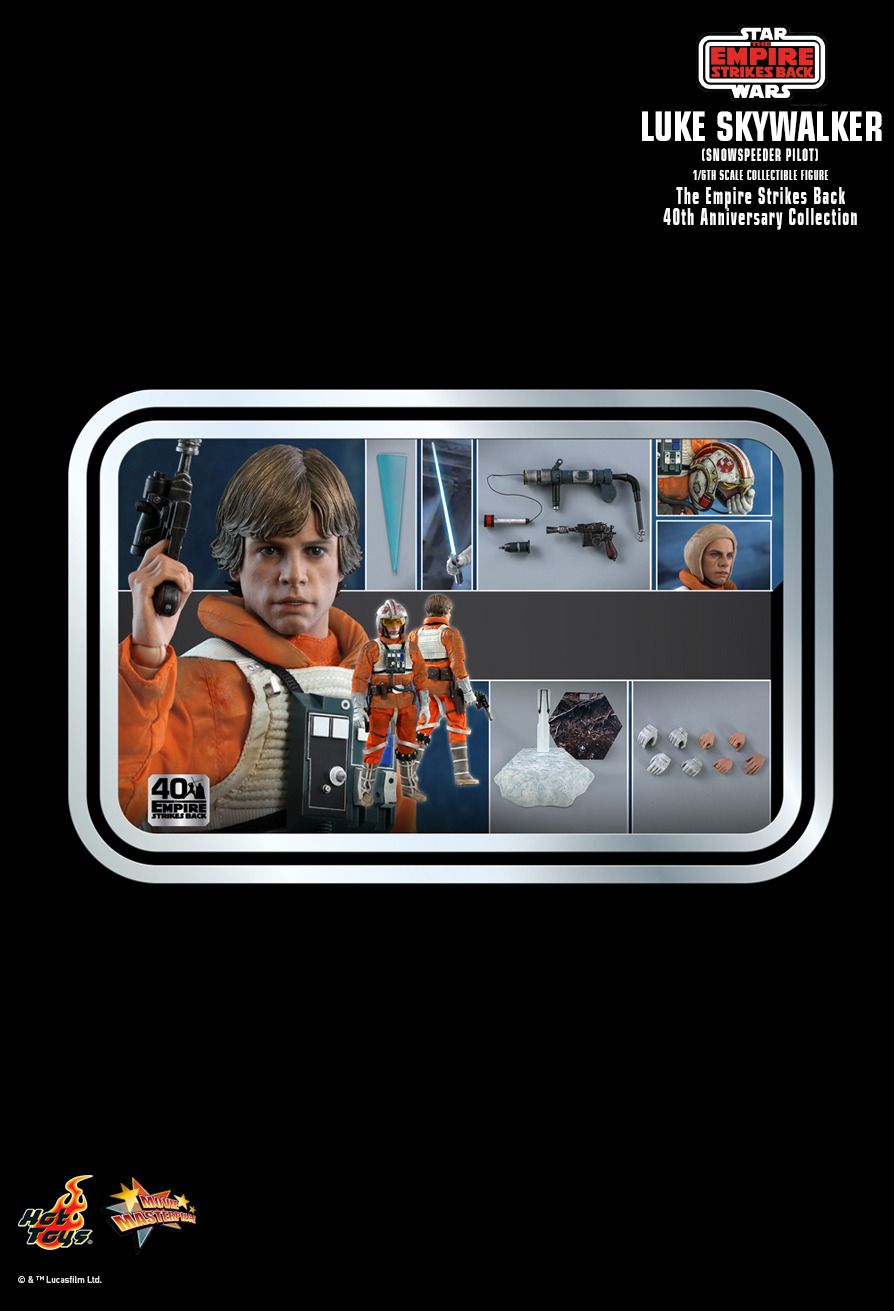 During the Battle of Hoth in Star Wars: The Empire Strikes Back, Luke Skywalker™ piloted a Snowspeeder™, led the Rebel Alliance against the Empire’s ground forces, and instructed the other snowspeeder pilots to use their harpoons and cables to aim for the legs in an attempt to take down the massive Imperial AT-AT™ walkers in order to give the Rebels enough time to evacuate the snow planet.

In celebrating the 40th anniversary of Star Wars: The Empire Strikes Back, Hot Toys is excited to introduce a series of collectibles based on this iconic film! Now, Hot Toys is delighted to officially present the Luke Skywalker Sixth Scale Collectible Figure in his flight suit and helmet that he wore on Hoth, as the latest release of The Empire Strikes Back 40th Anniversary Collection!

The highly-accurate Luke Skywalker collectible figure is expertly crafted based on his appearance in the movie, features a head sculpt with newly sculpted hair sculpture, finely tailored Snowspeeder outfit and life support unit on the chest, a LED light-up lightsaber, an interchangeable lightsaber blade emulating the weapon in motion, a highly-detailed flight helmet, a grappling gun, a blaster, a thermal detonator, a snow-themed diorama set-up with a figure stand all in the specially designed retro-style packaging!