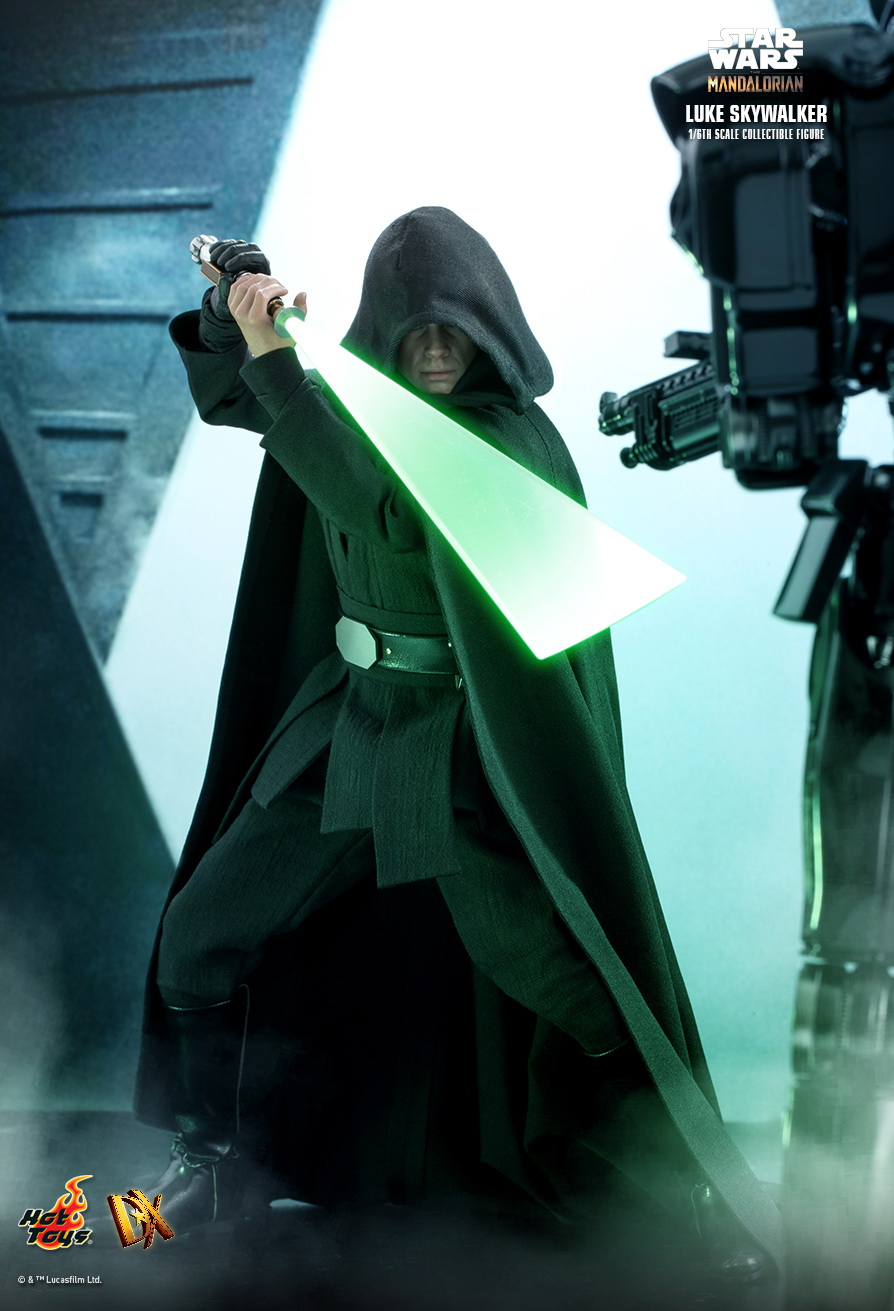 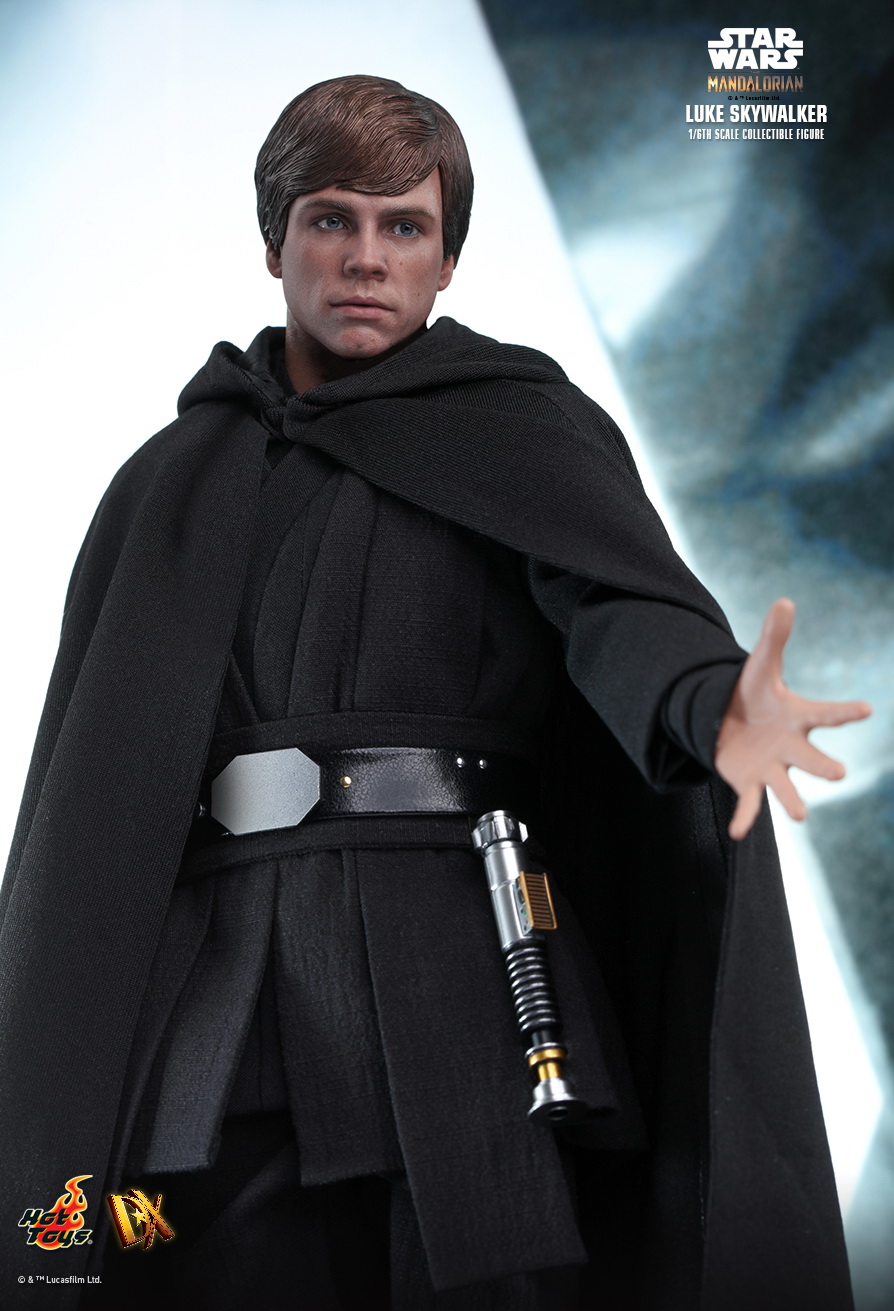 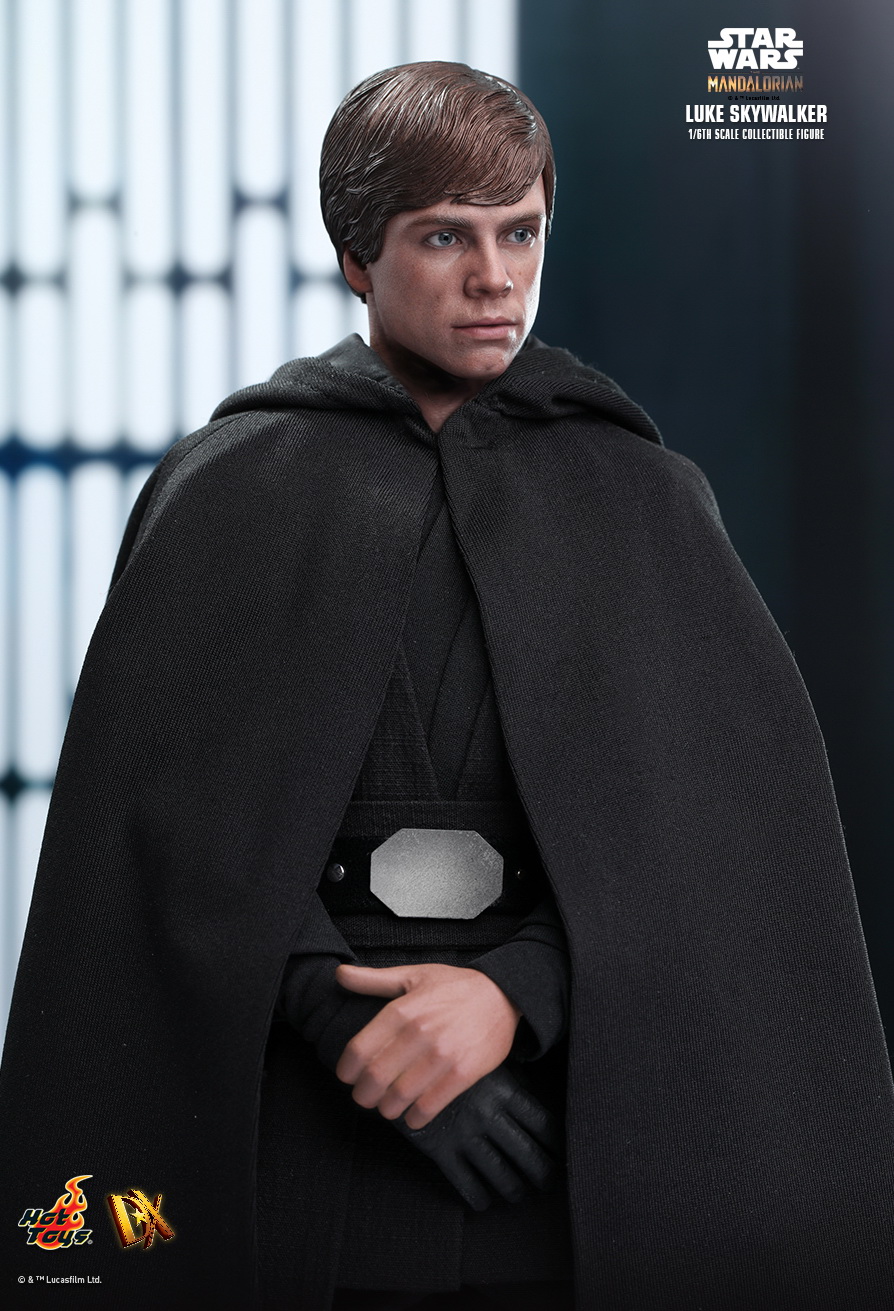 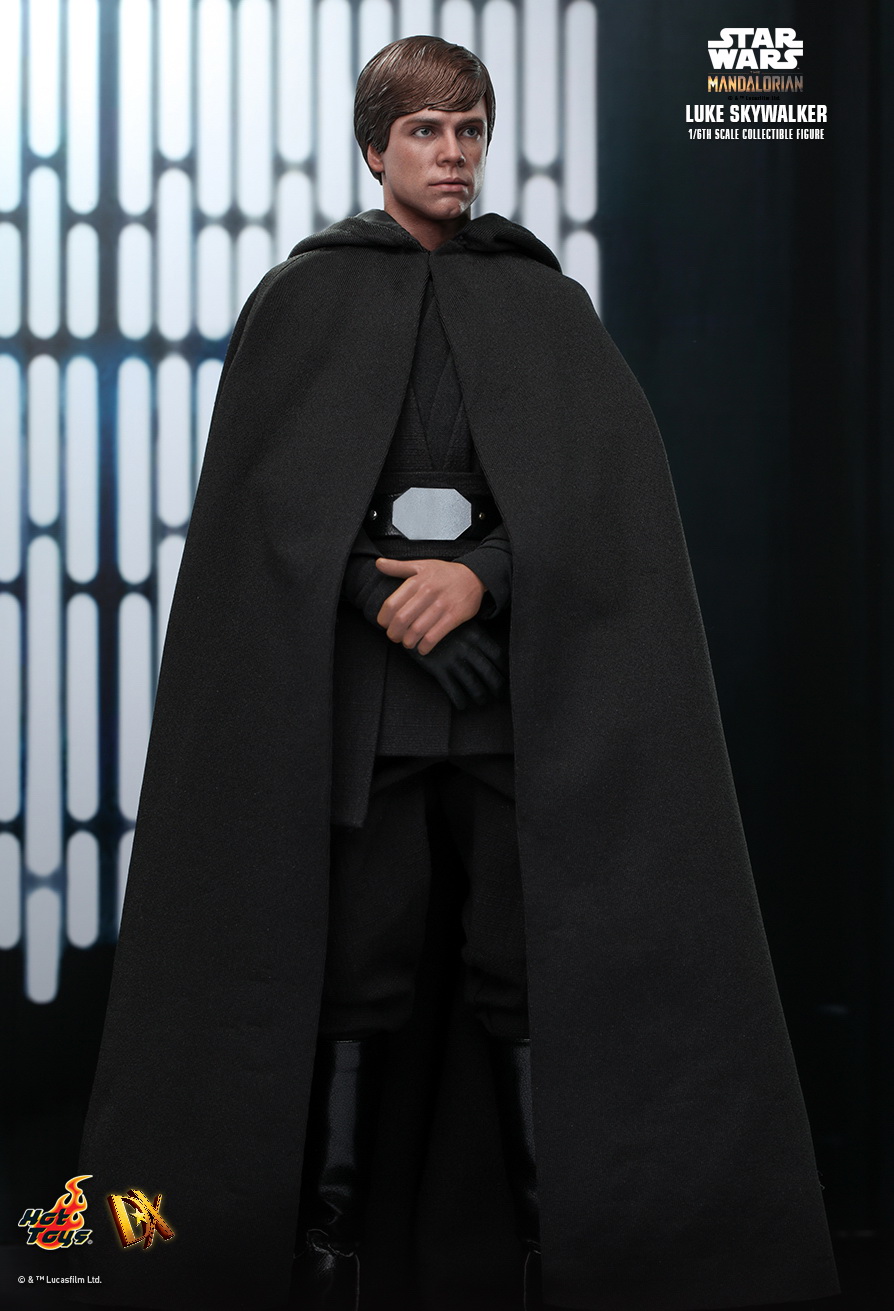 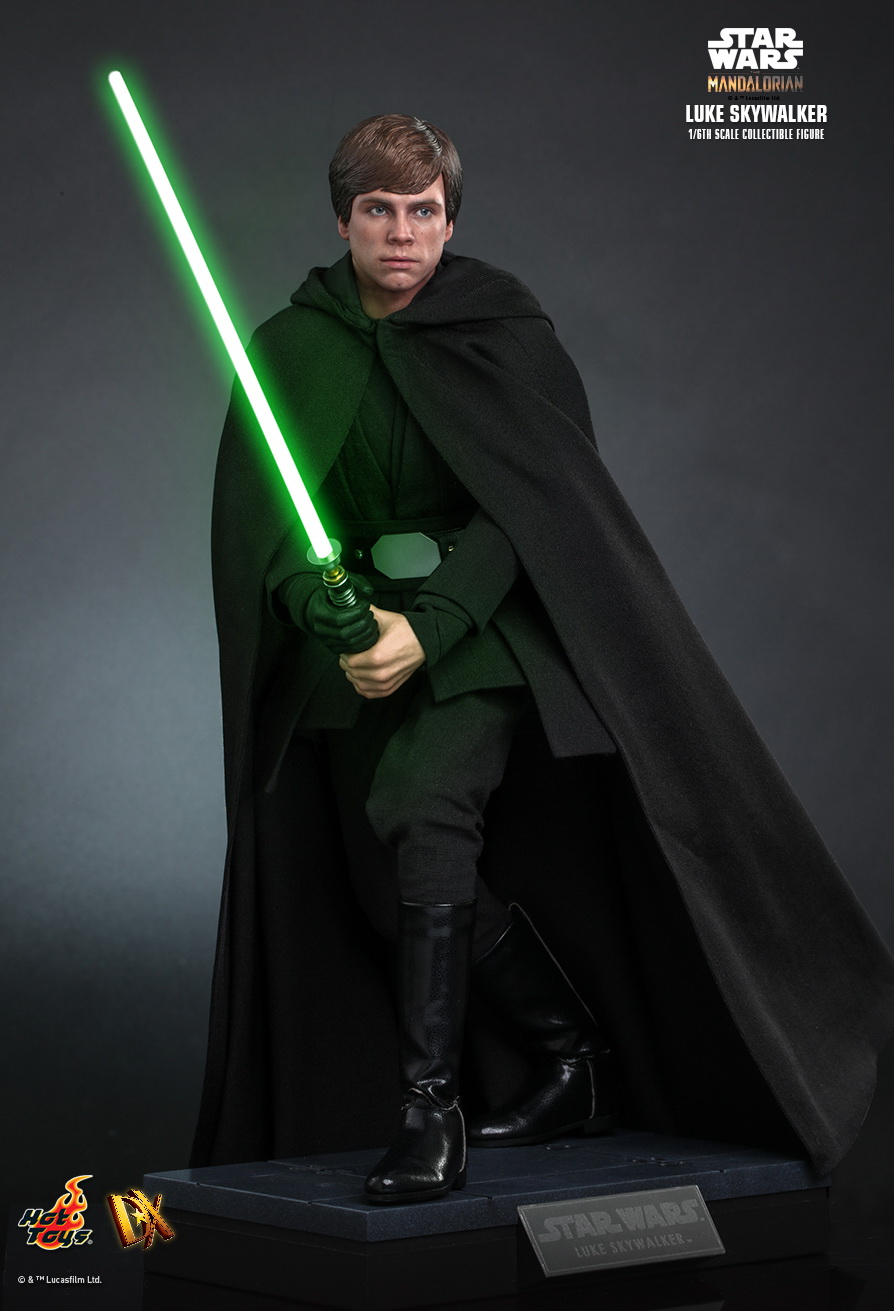 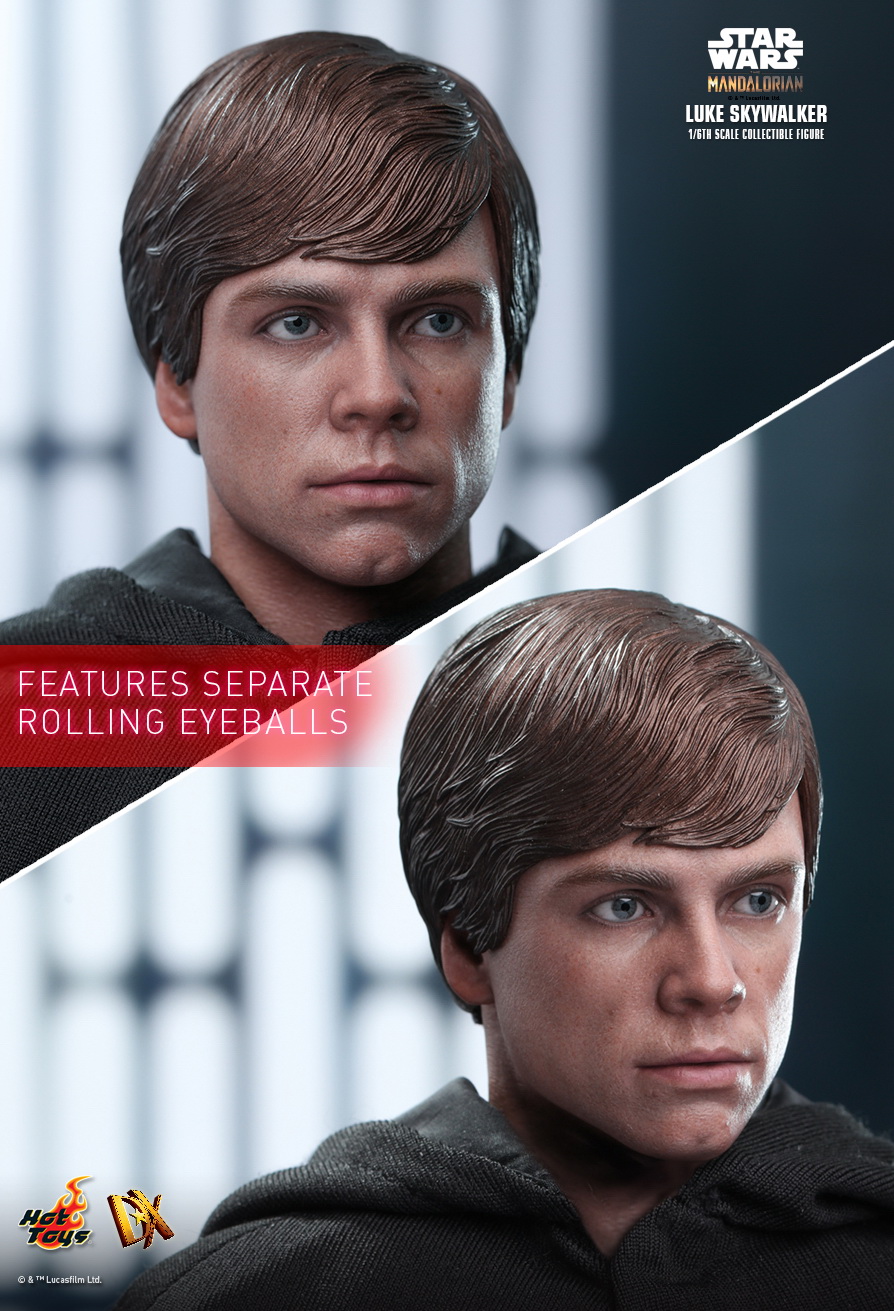 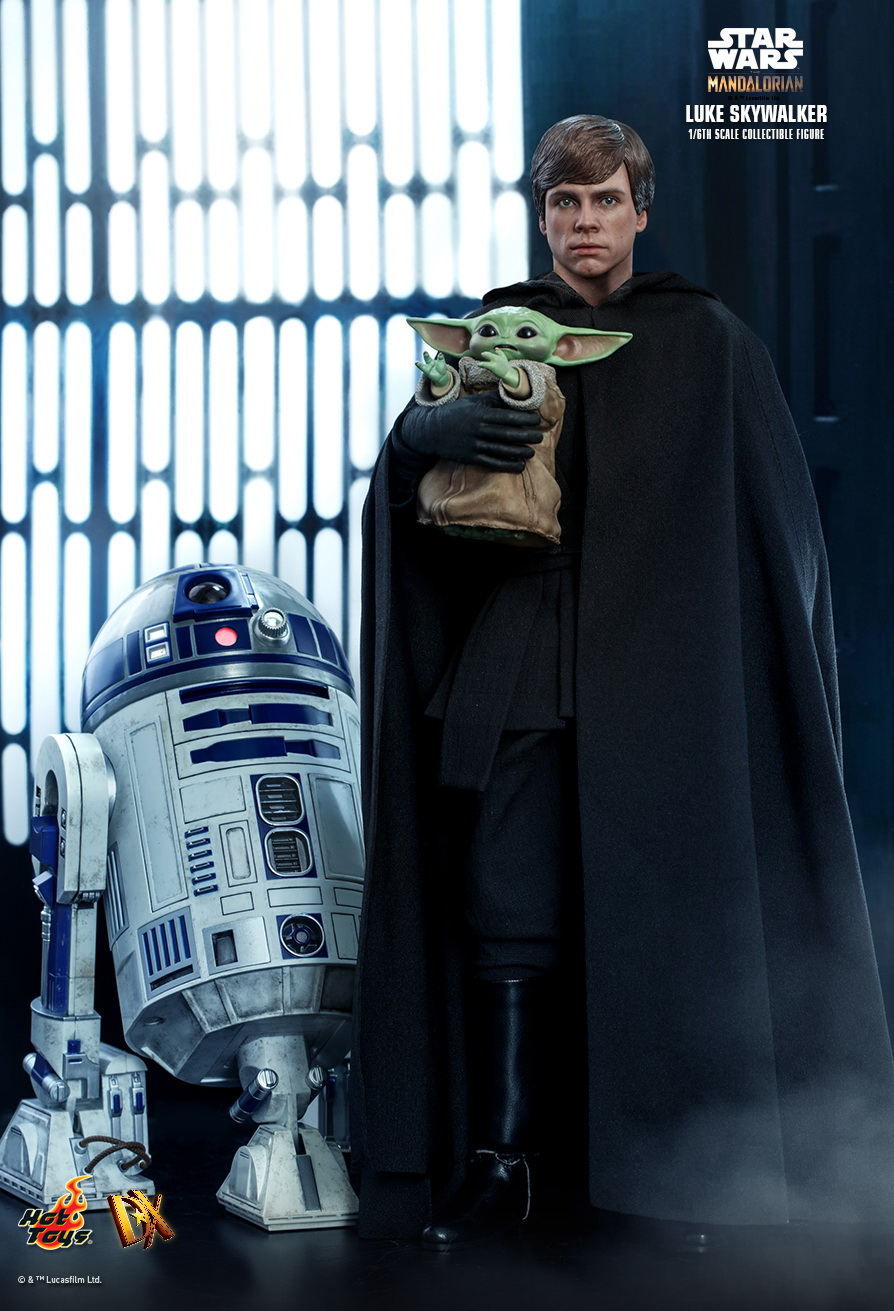 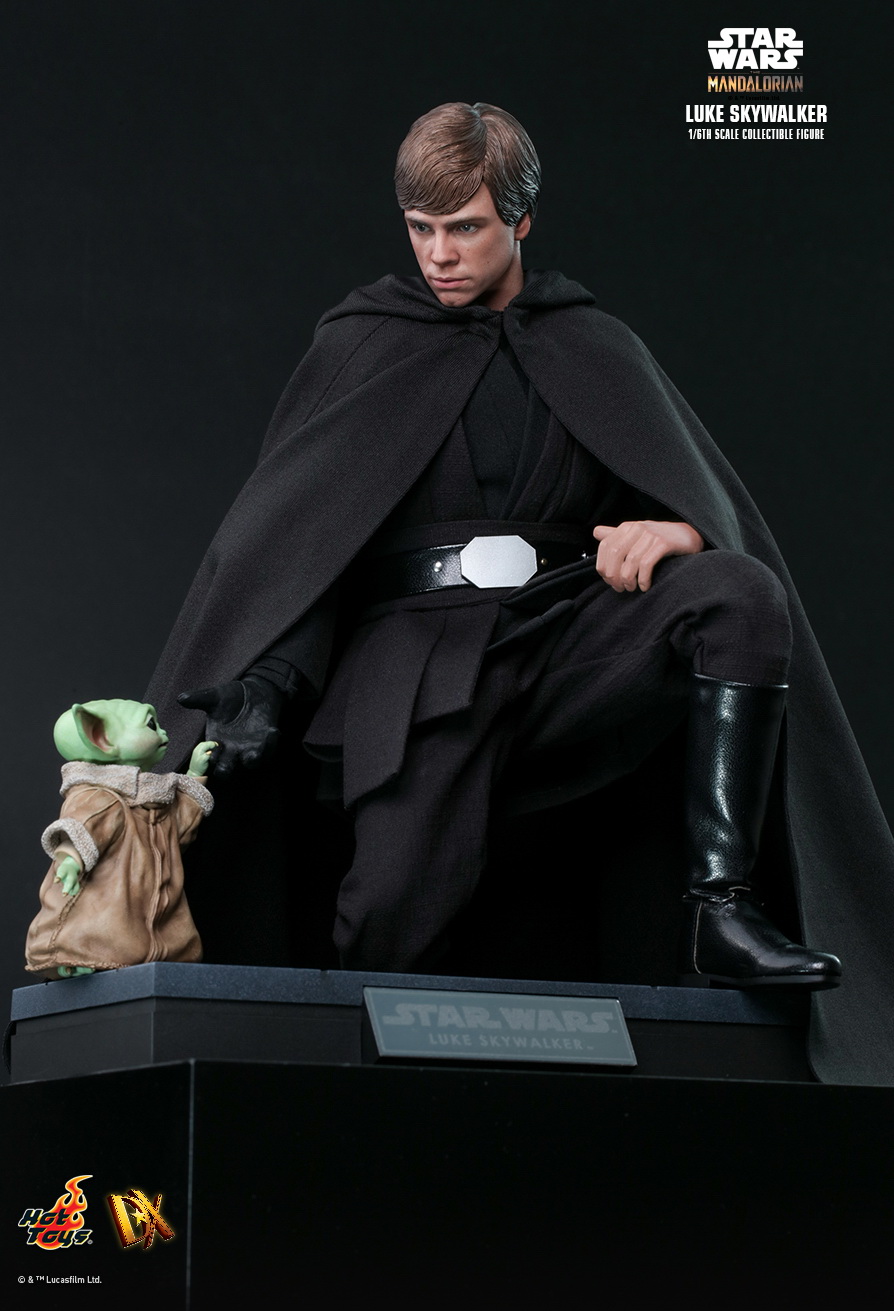 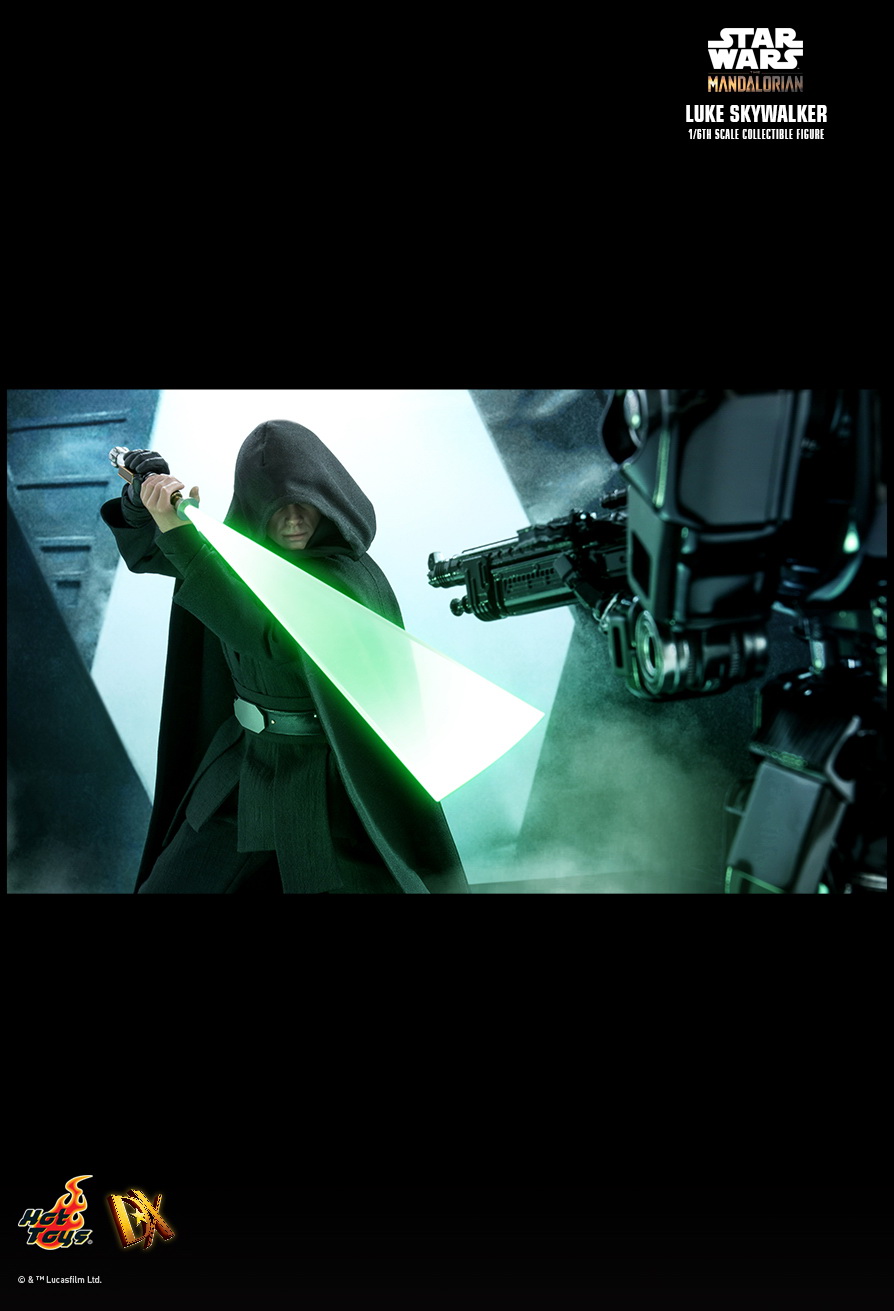 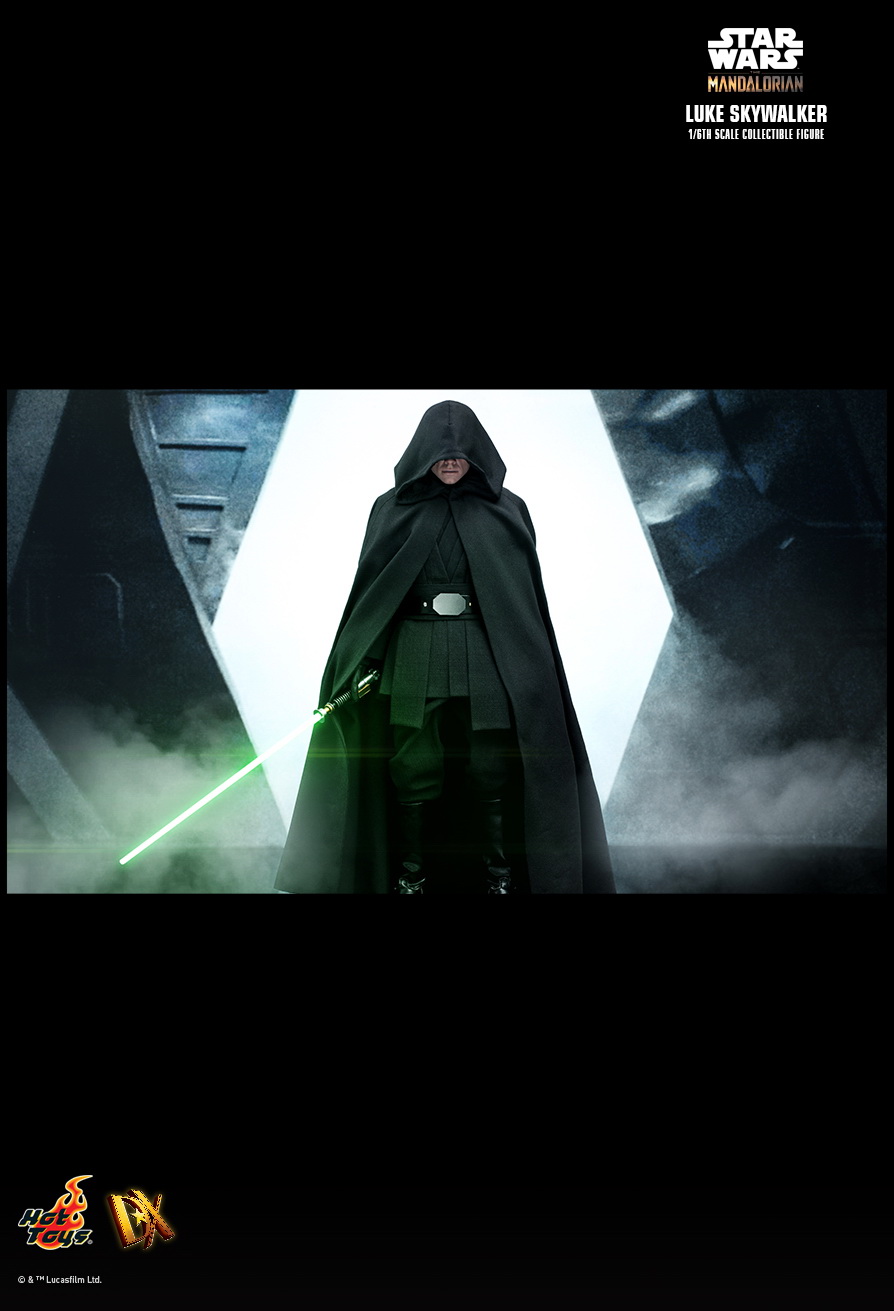 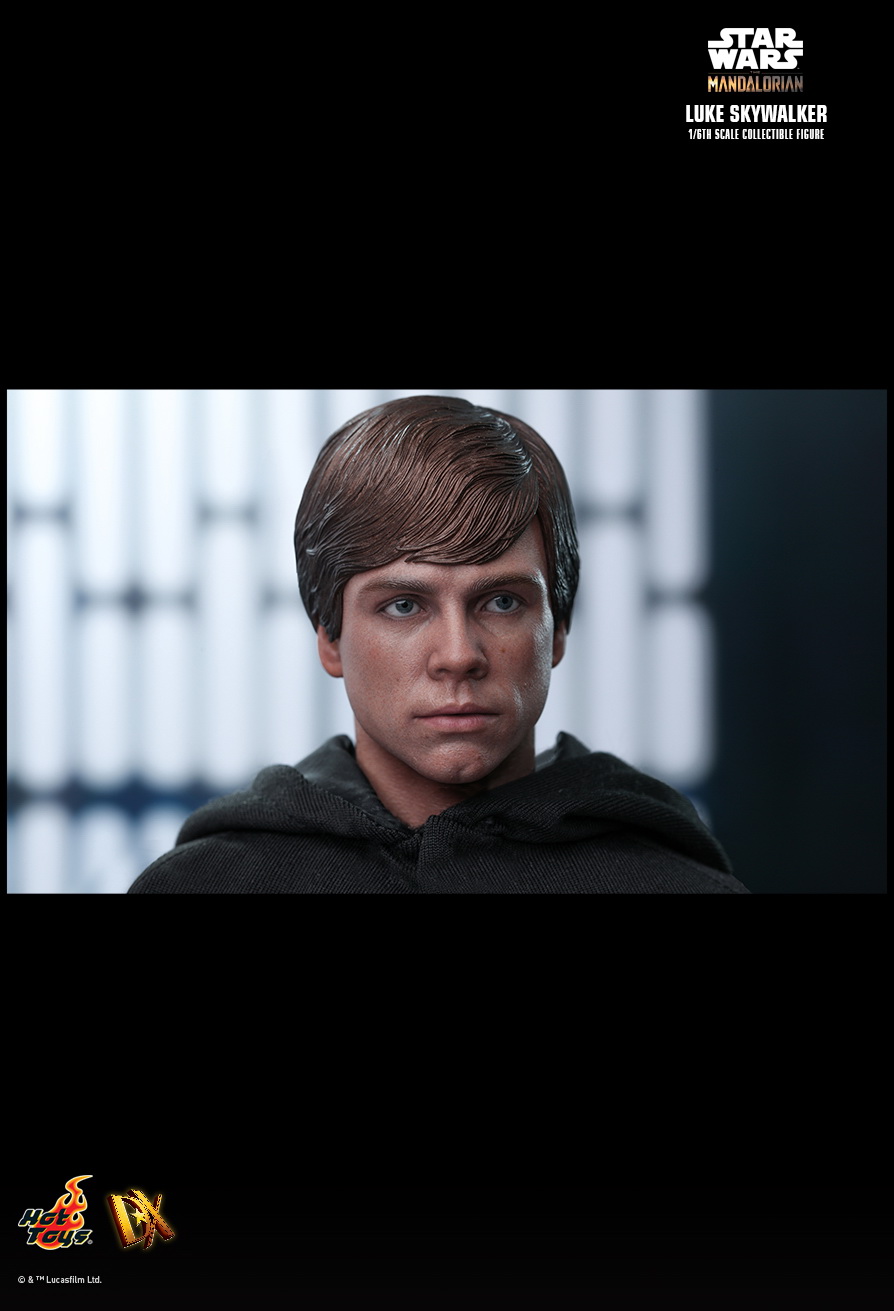 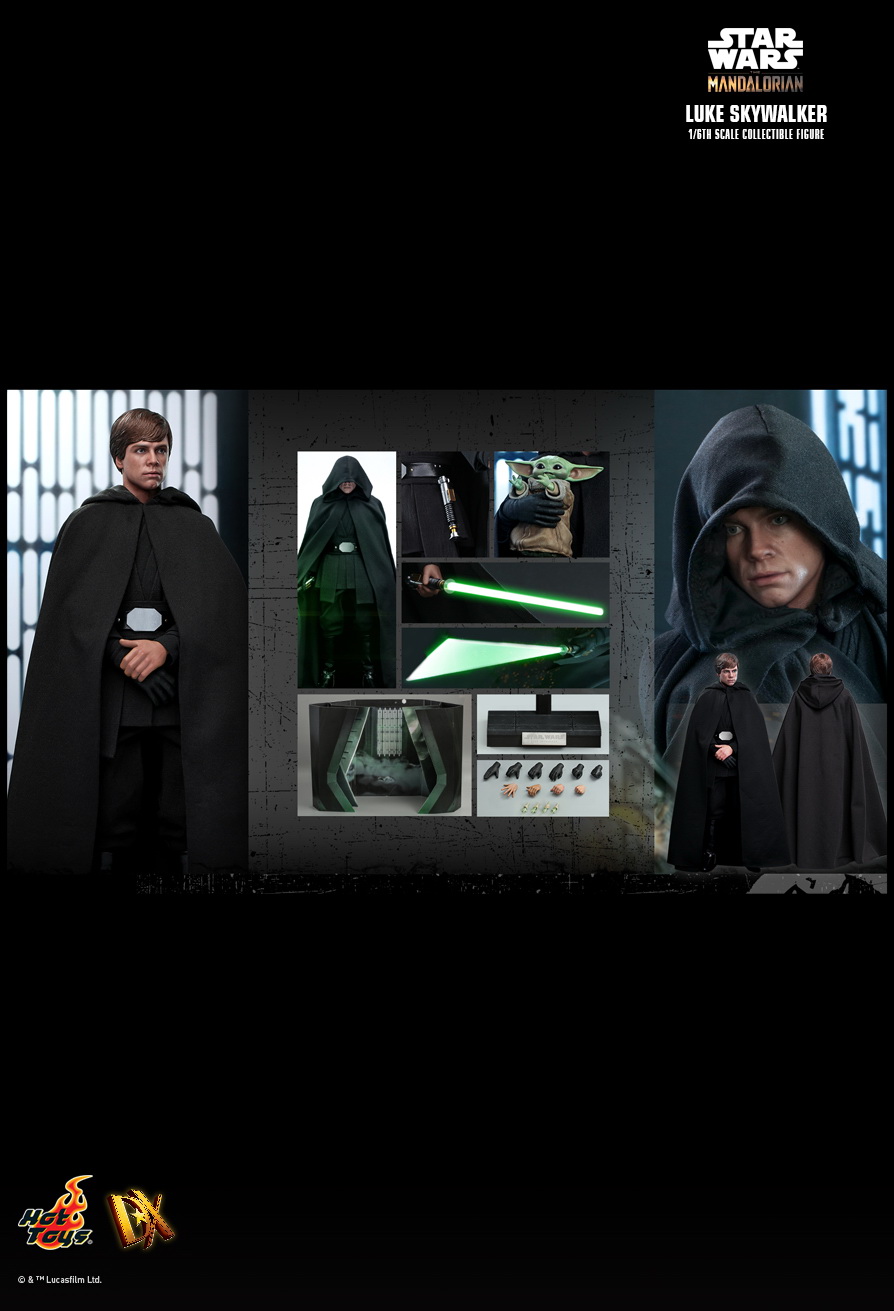 Luke Skywalker™  was a Tatooine™  farmboy who rose from humble beginnings to become one of the greatest Jedi the galaxy has ever known. Star Wars fans around the world were extremely thrilled to see his surprise appearance on Moff Gideon™’s ship and take down platoons of Dark Troopers™ to find Grogu™.

Hot Toys is excited to present the highly anticipated Luke Skywalker Sixth Scale Collectible Figure from The Mandalorian as part of our premium DX series for all Star Wars fans!

Furthermore, Grogu™  with articulated head and arms is specially featured along with Luke!

Do not miss out on the opportunity to have this incredible Luke Skywalker collectible figure in your collection! 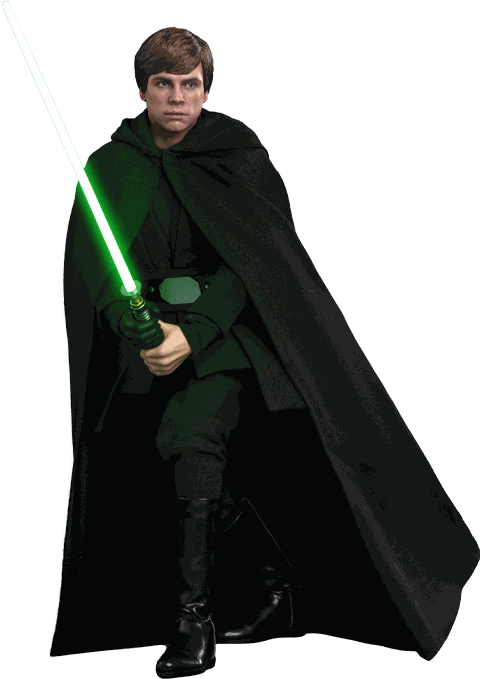