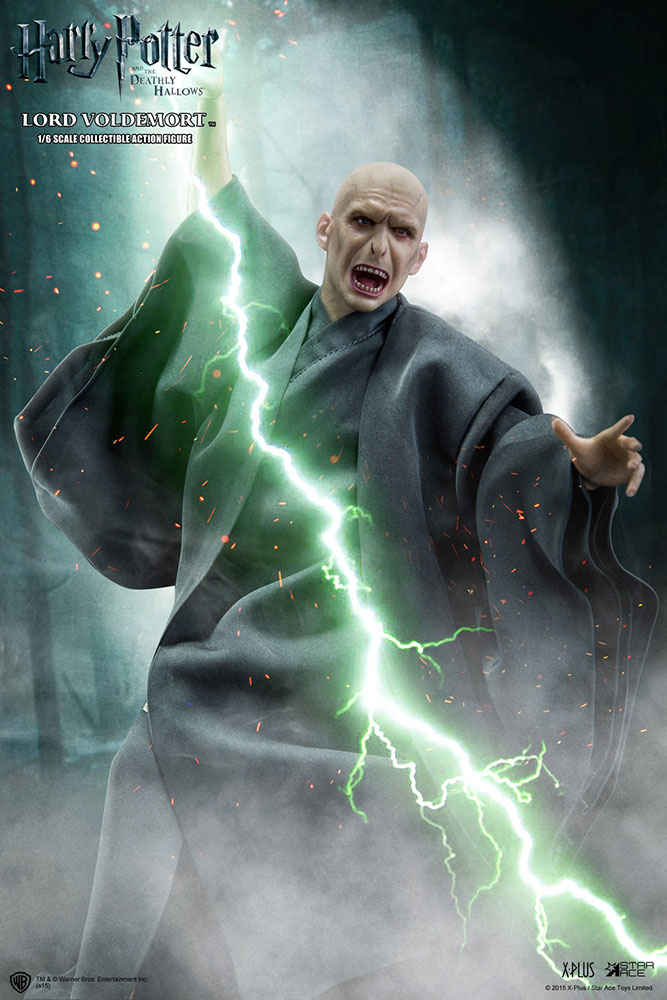 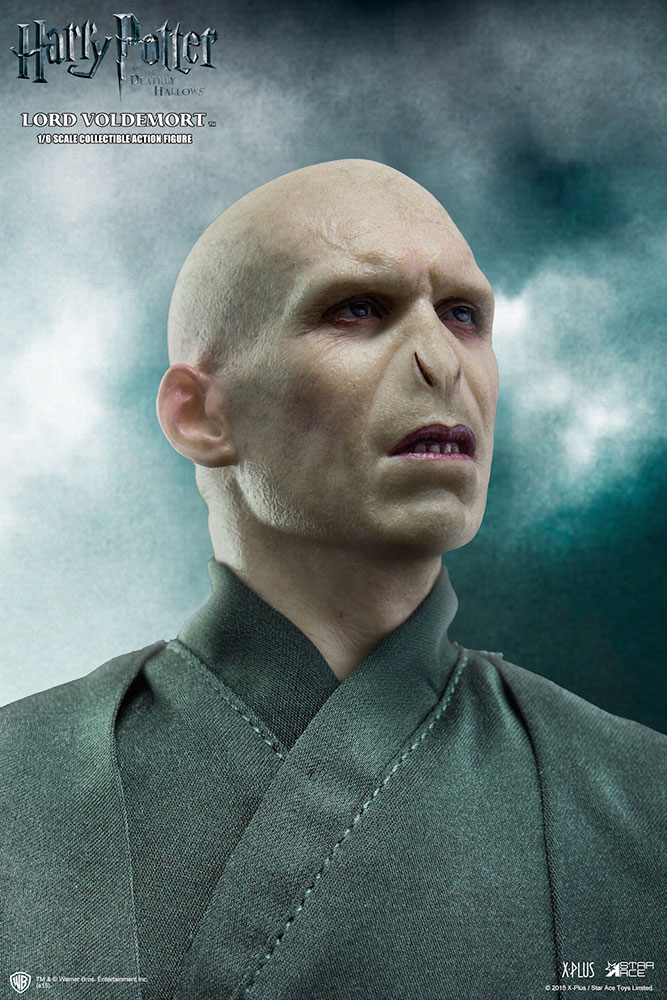 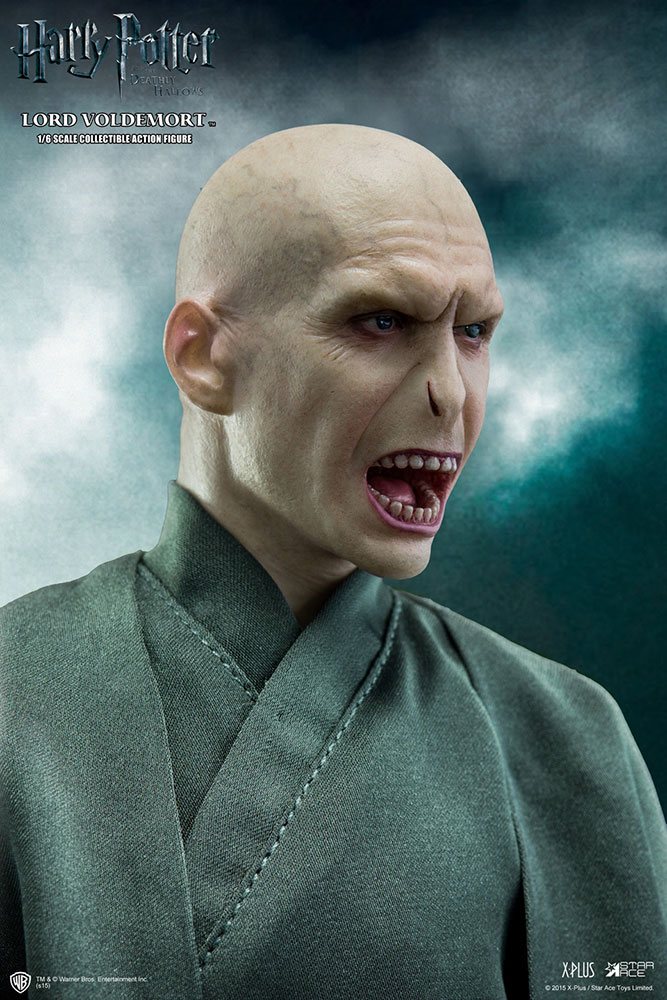 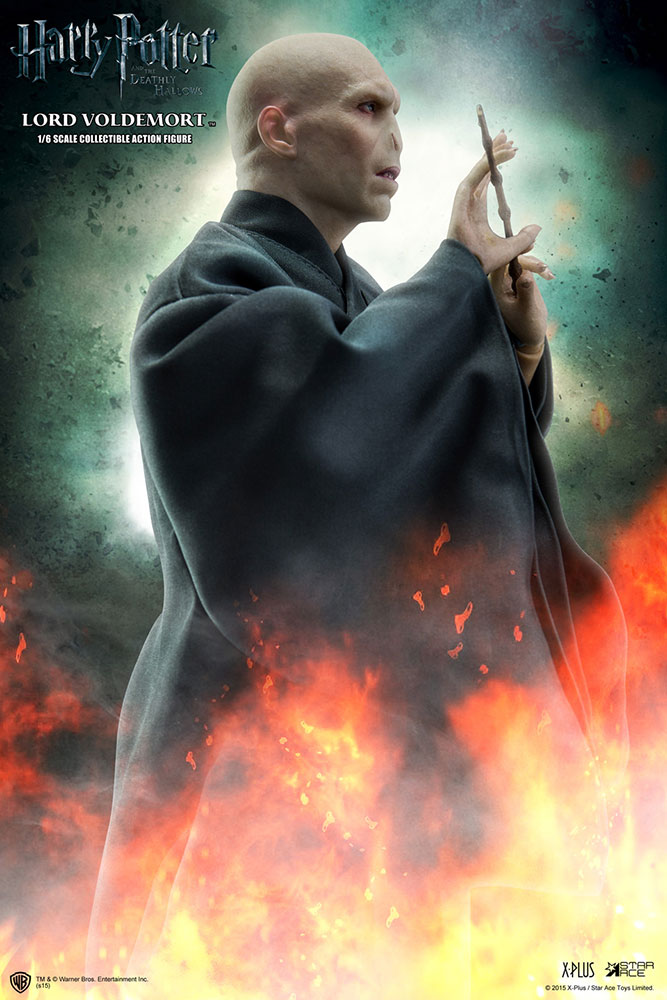 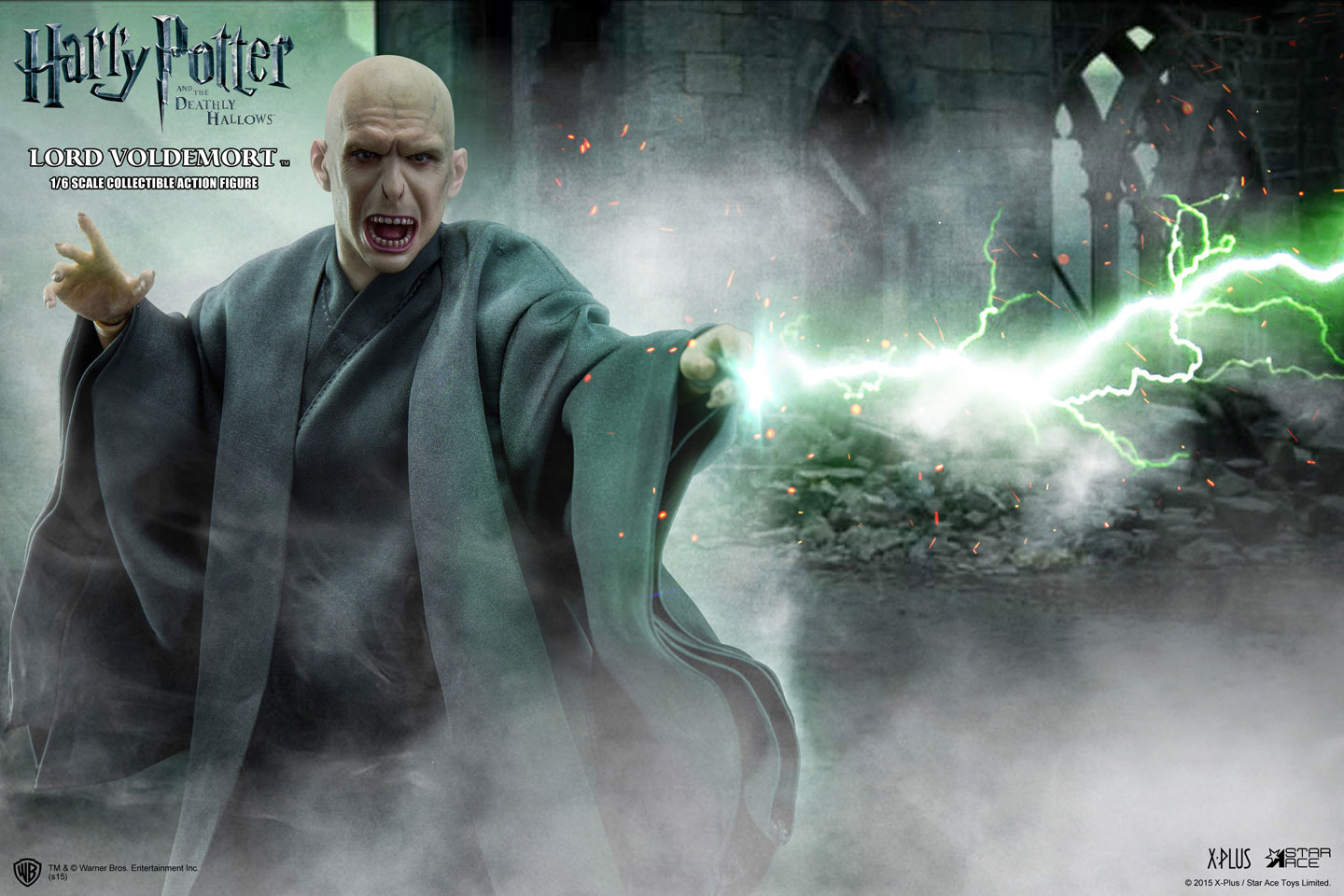 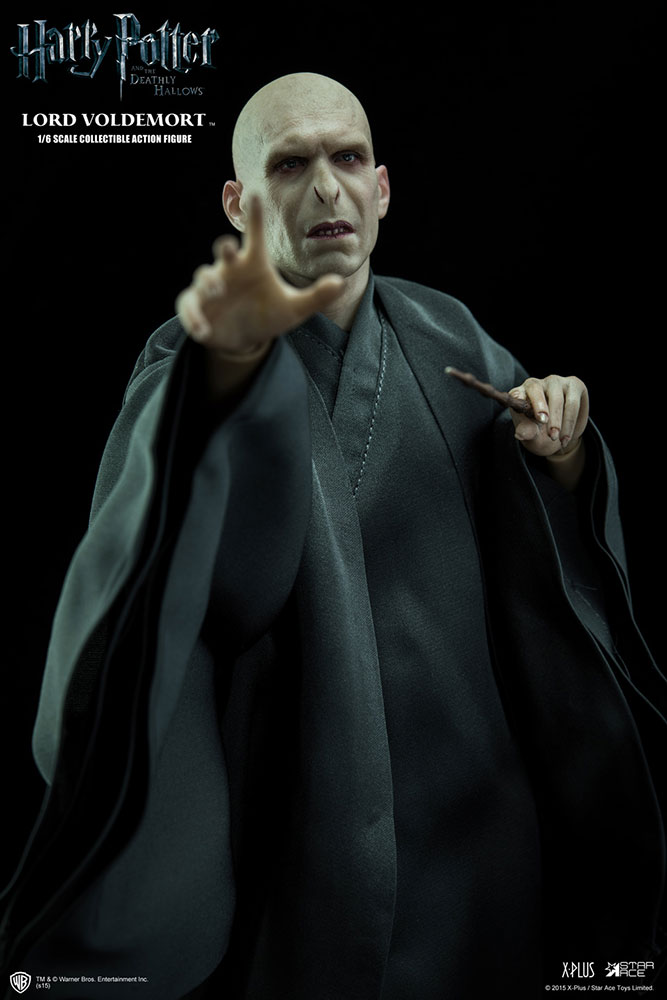 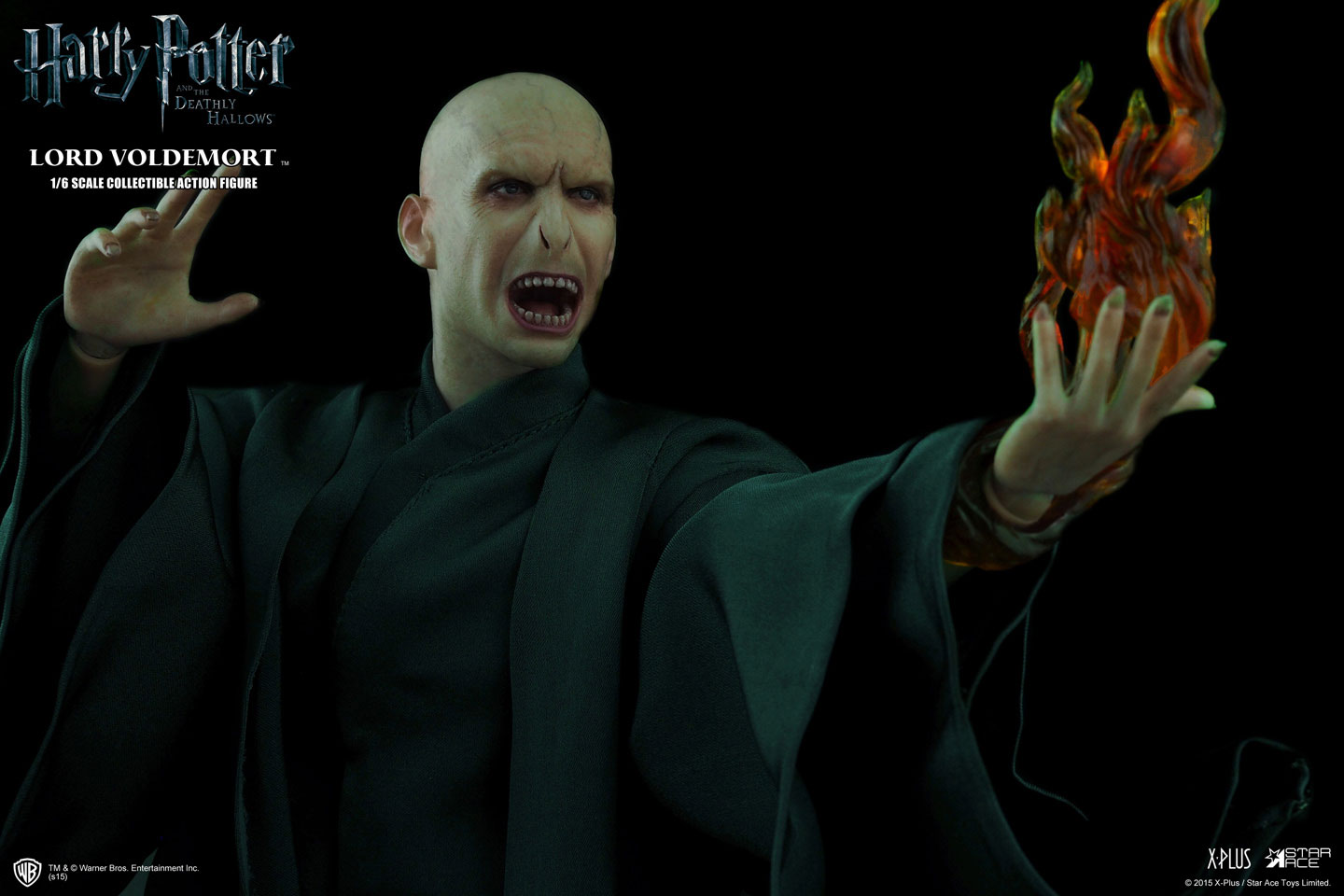 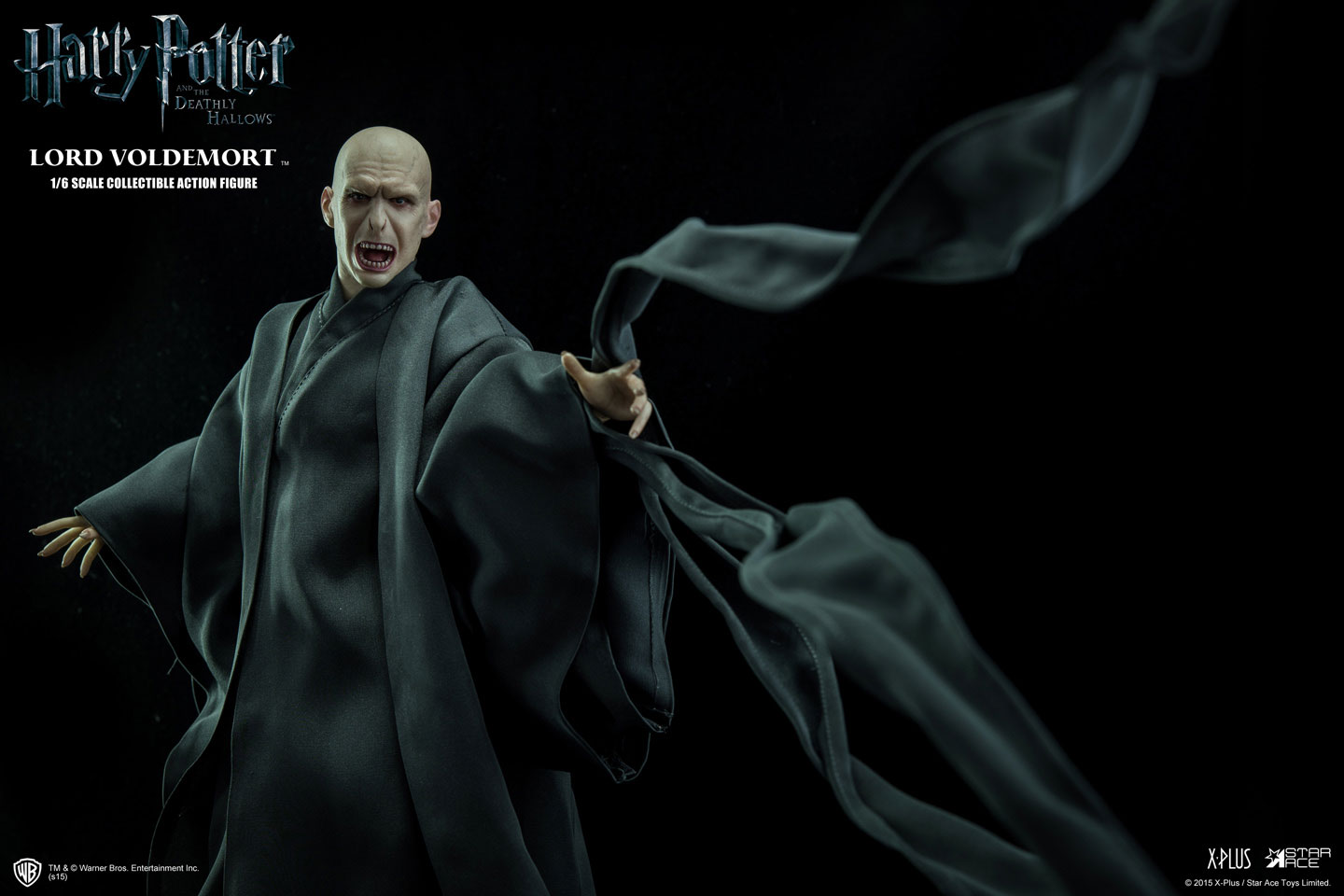 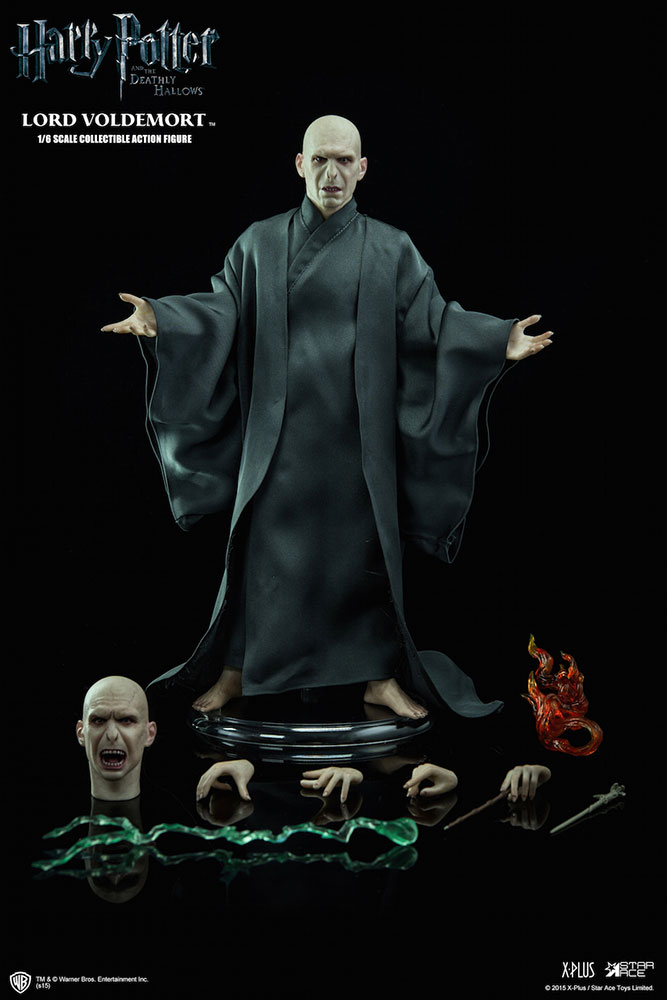 "They never learn. Such a pity." - He Who Must Not Be Named 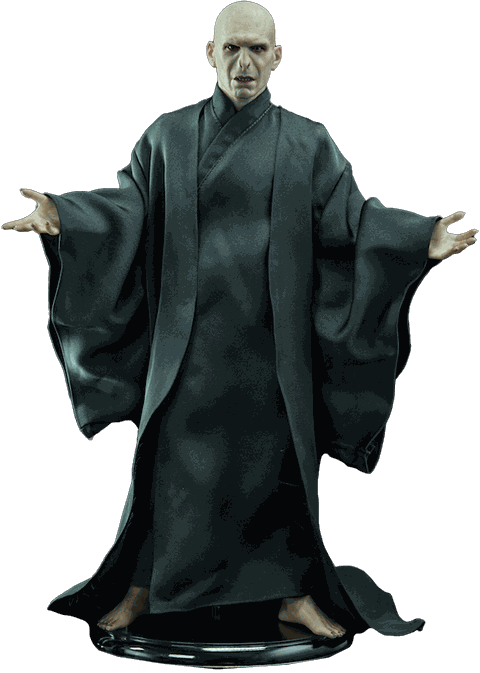