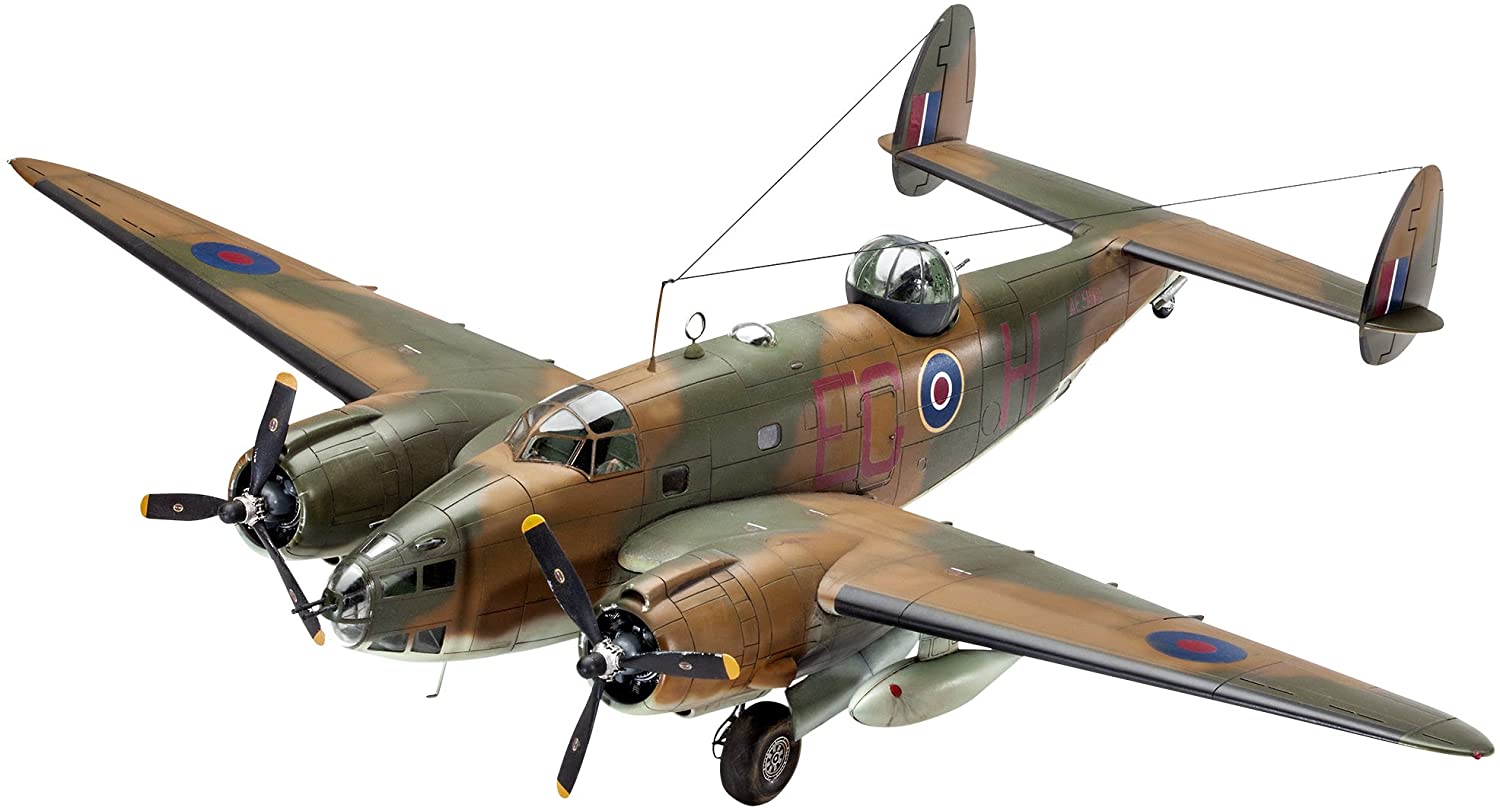 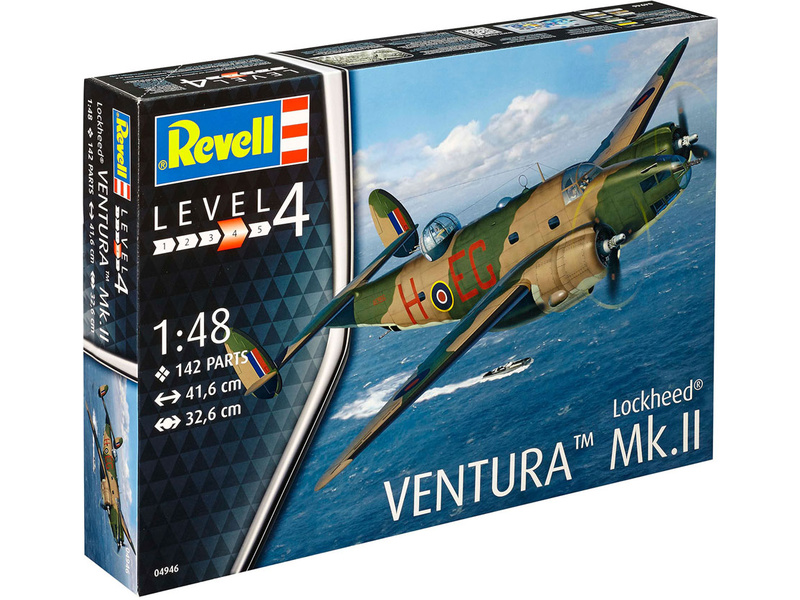 The Lockheed Ventura is a twin-engine medium bomber and patrol bomber of World War II.

The Ventura first entered combat in Europe as a bomber with the RAF in late 1942. Designated PV-1 by the United States Navy (US Navy), it entered combat in 1943 in the Pacific. The bomber was also used by the United States Army Air Forces (USAAF), which designated it the Lockheed B-34 (Lexington) and B-37 as a trainer. British Commonwealth forces also used it in several guises, including antishipping and antisubmarine search and attack.

The Ventura was developed from the Lockheed Model 18 Lodestar transport, as a replacement for the Lockheed Hudson bombers then in service with the Royal Air Force. Used in daylight attacks against occupied Europe, they proved to have weaknesses and were removed from bomber duty and some used for patrols by Coastal Command.