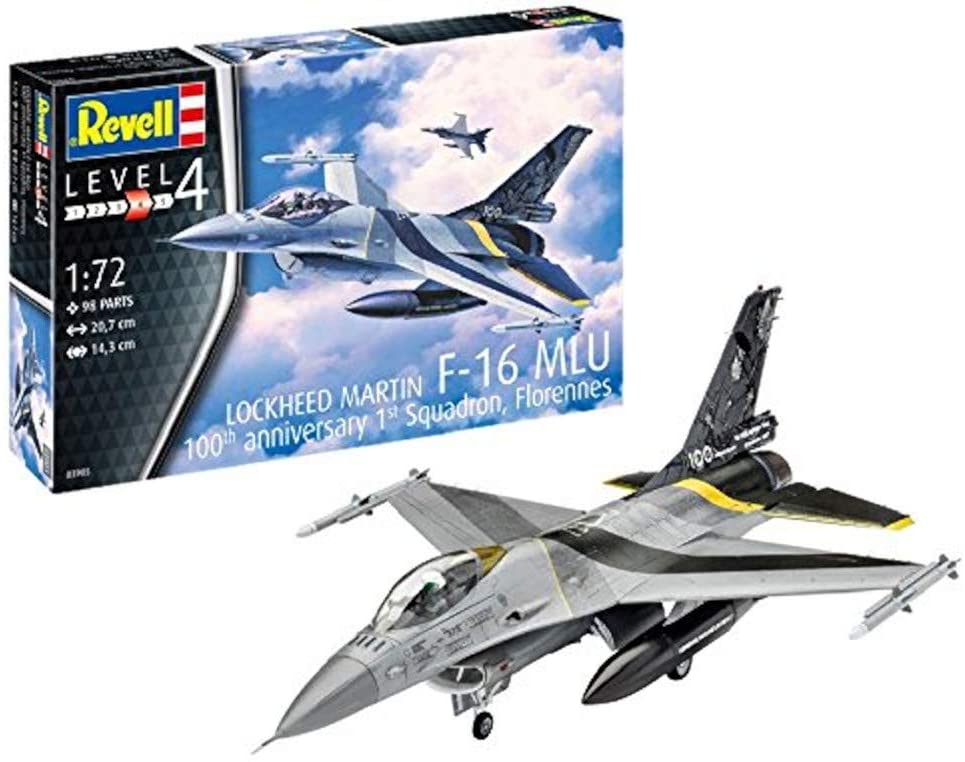 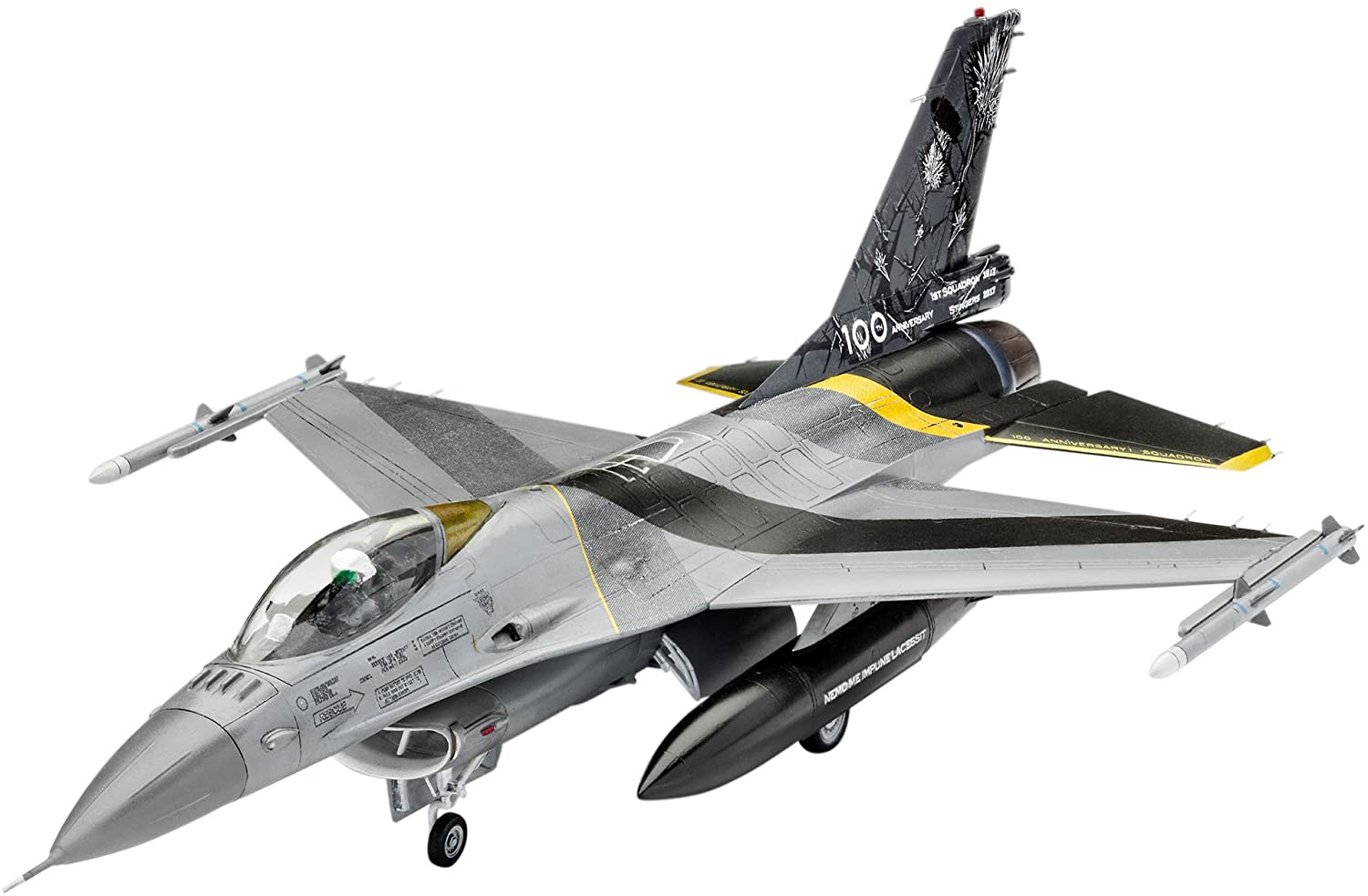 Description
The F-16 is still one of the most successful combat aircraft in the world. In the mid-1990's a Mid-Life Update (MLU) modernisation program was started with the aim of uprating the European F-16's combat effectiveness. In 2009 the Dutch Air Force prepared a F-16 (MLU) in a very attractive livery for solo displays. The aircraft was given an orange / mother-of-pearl base colour with a red lion motif in very eye-catching colours to present the Netherlands at Air Shows. This aircraft is so popular that it is still performing the complete flying program during 2013. J-015 was stationed at Leeuwarden and is currently based in Volkel. Kit includes super decal set with all special livery decorative details.