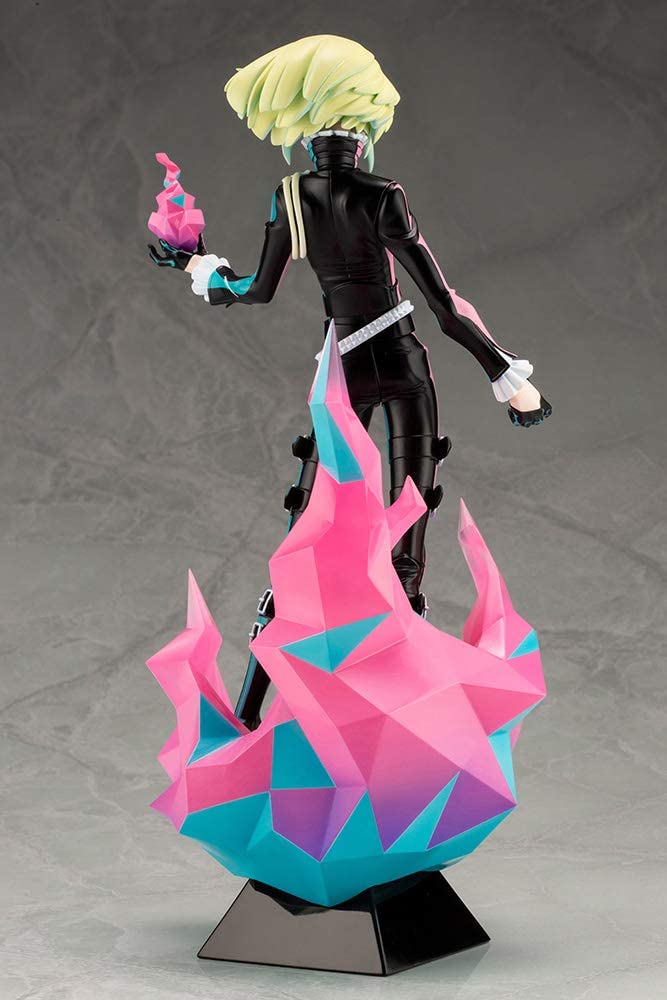 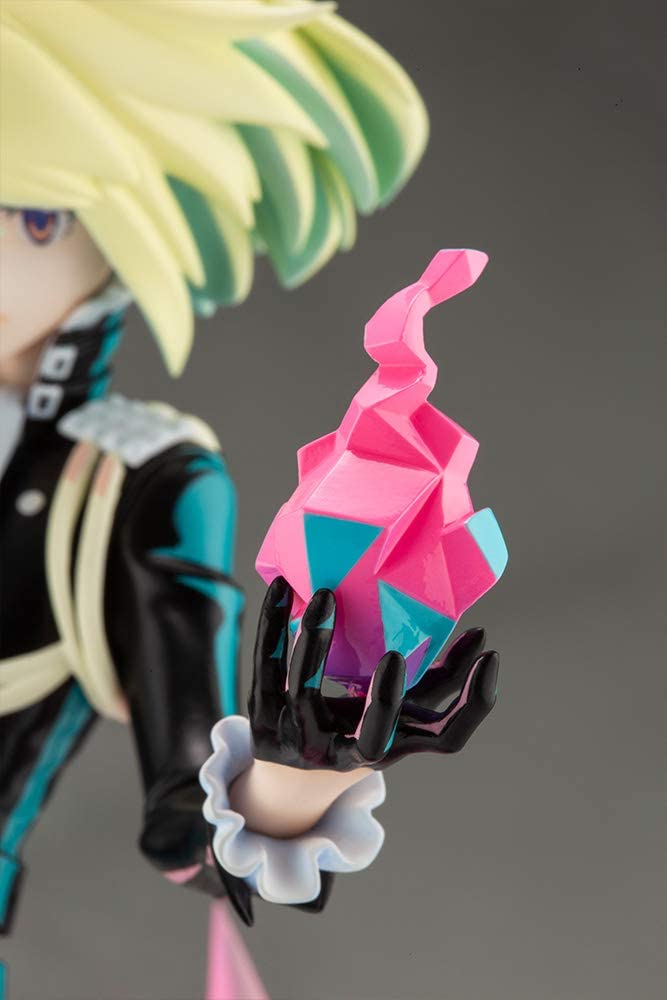 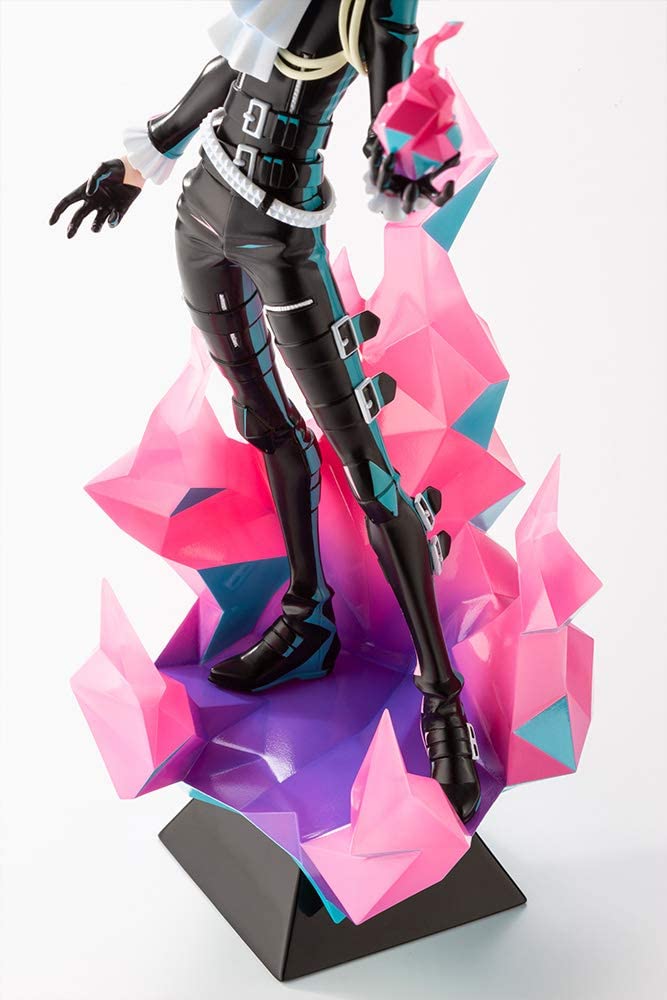 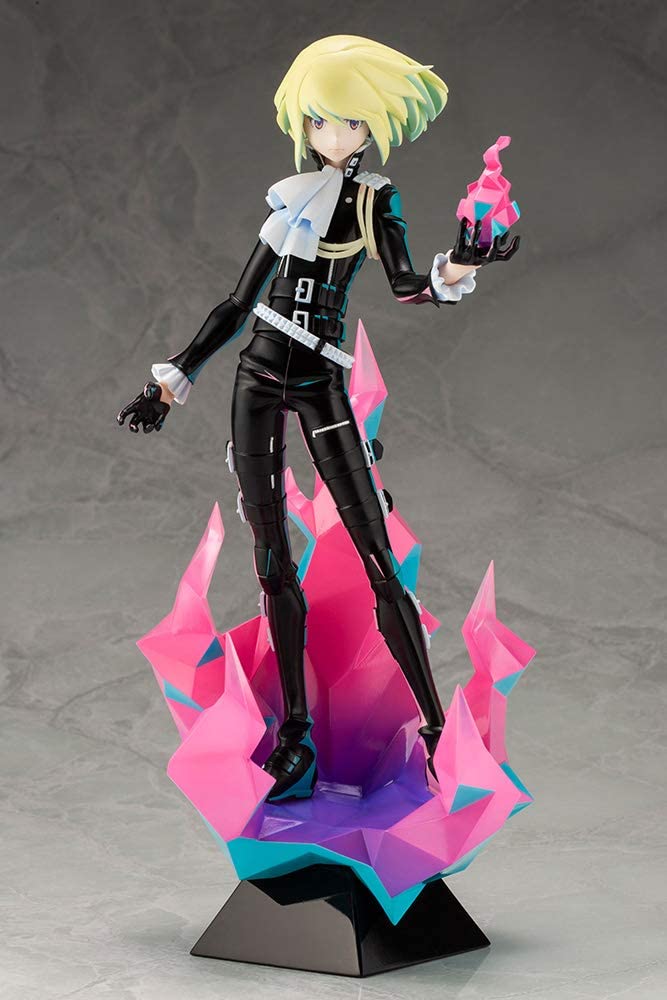 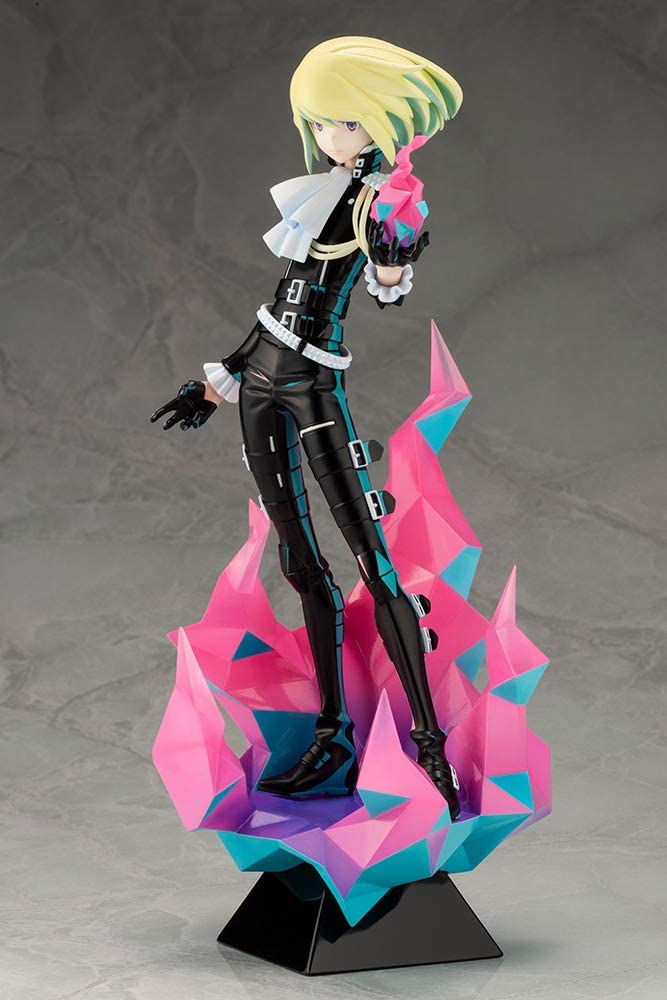 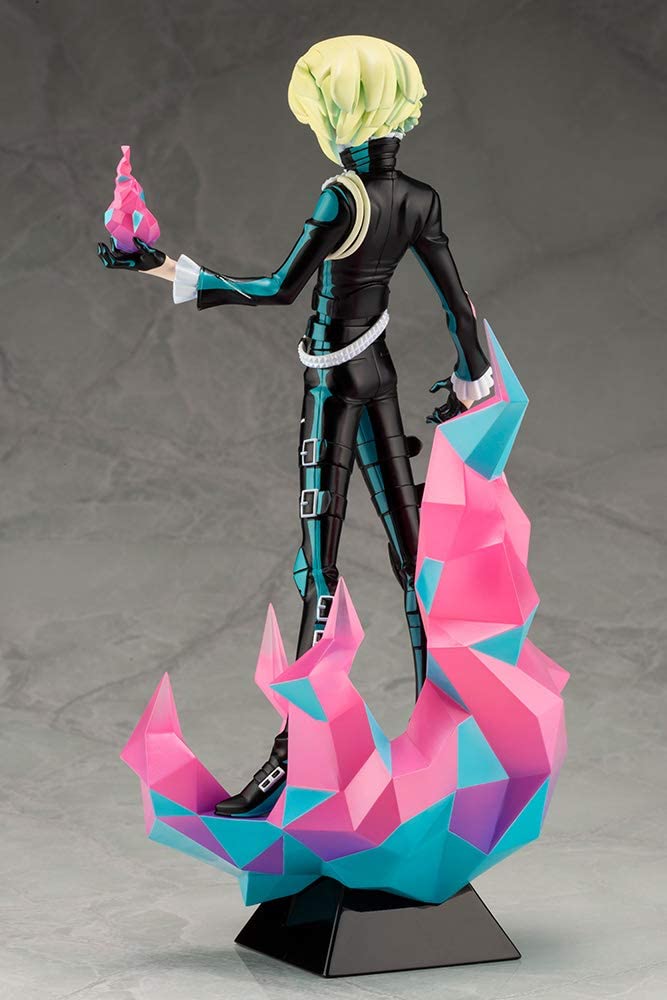 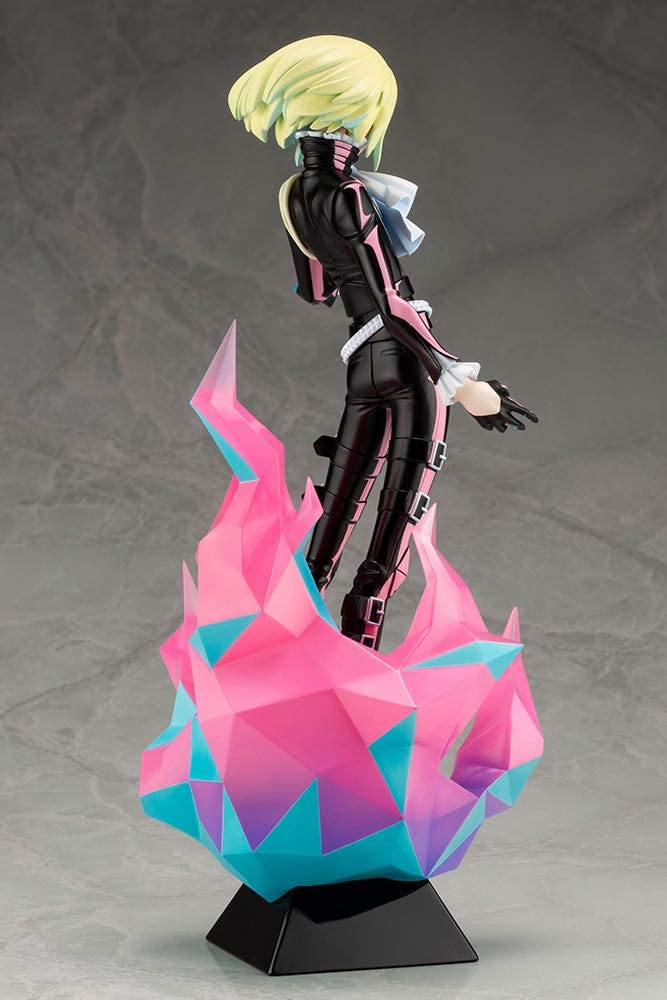 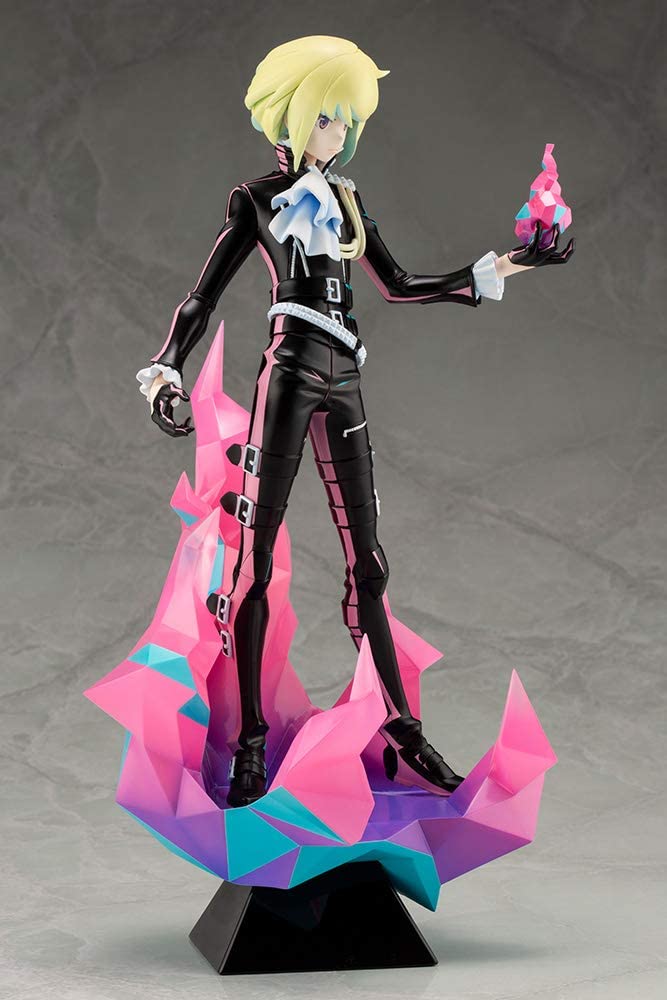 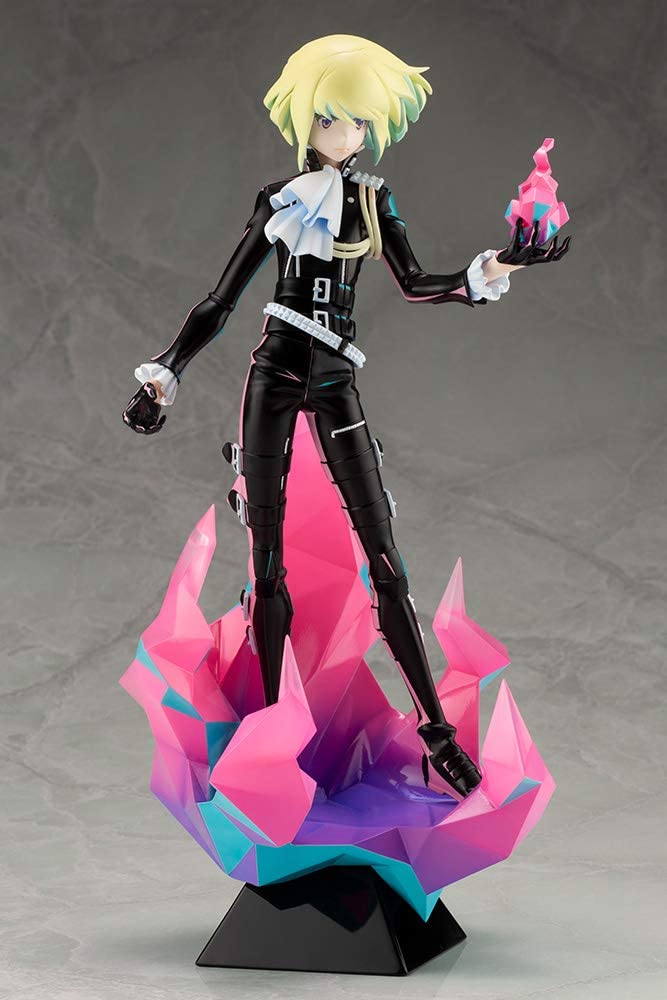 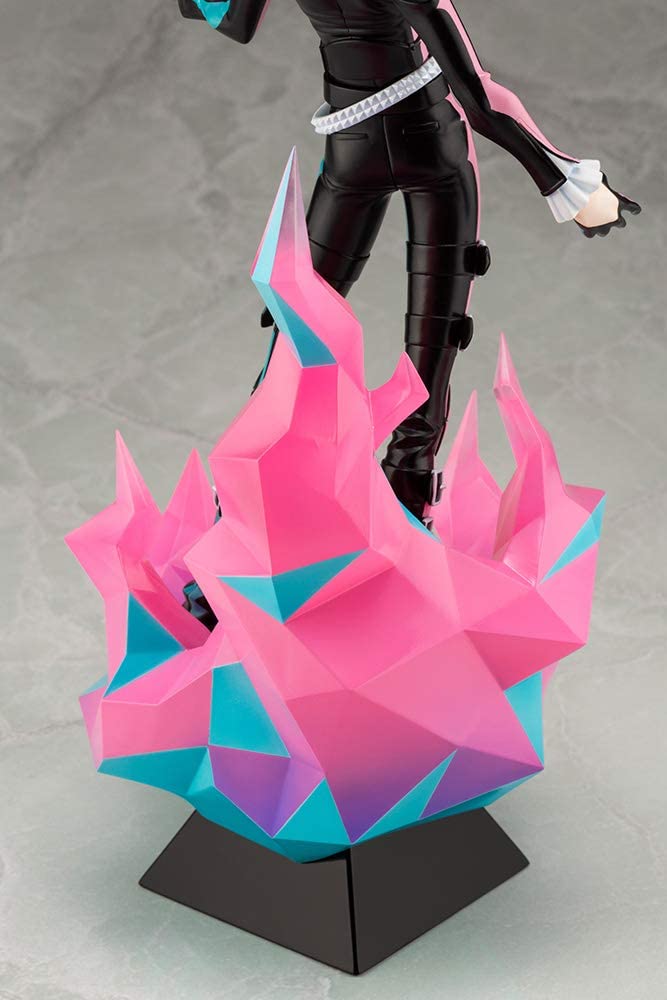 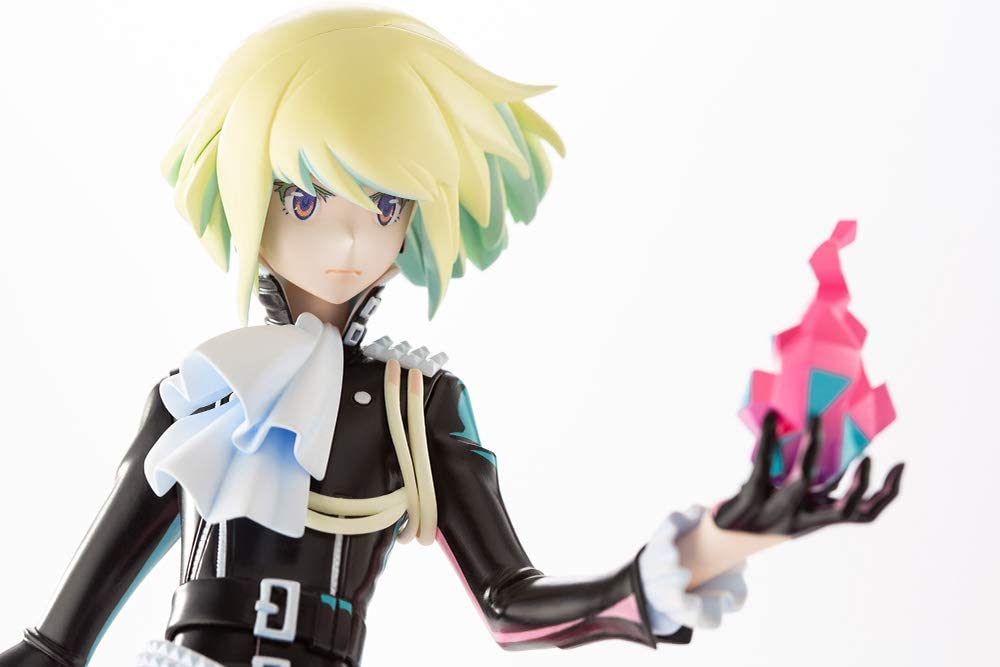 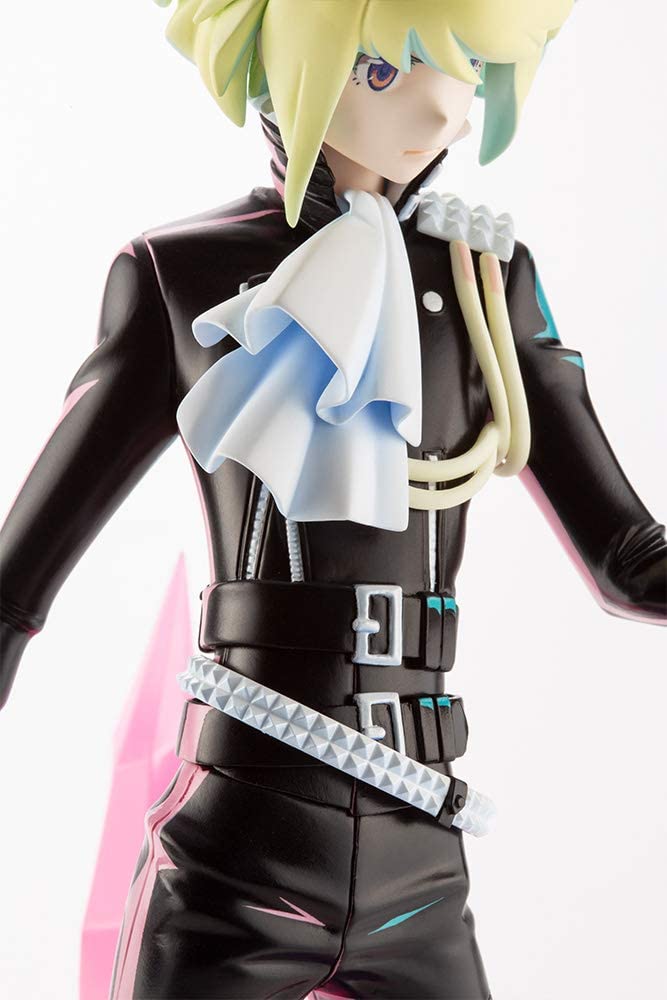 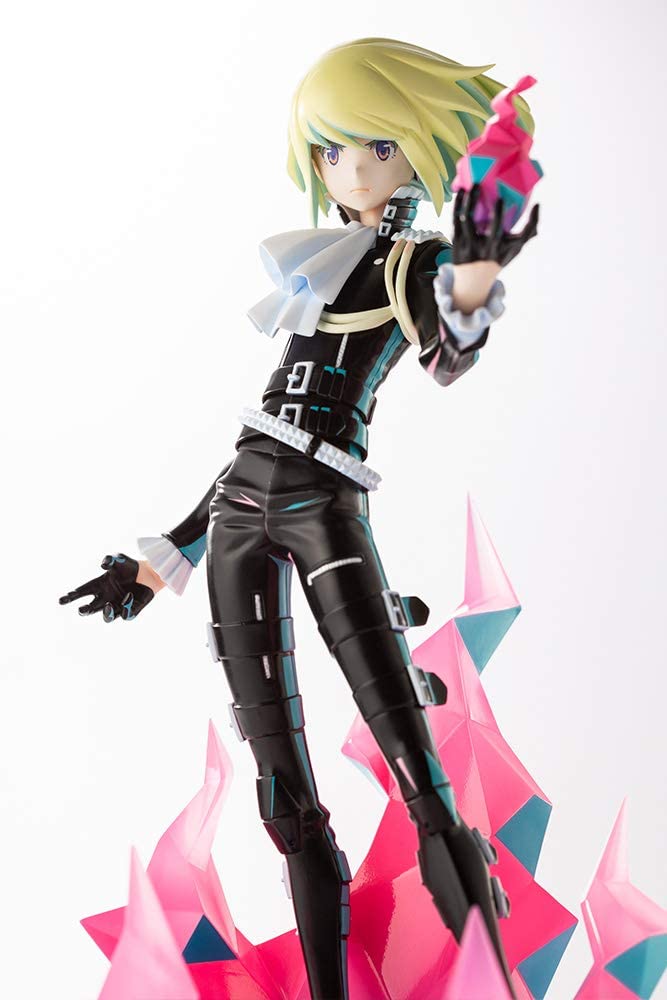 Despite his slender physique and almost androgynous looks, his strength is like no others when he uses his Burish Flare. This statue showcases Lio's powers in his posing and the base.

The way the voluminous hair blows, to the tips of his toes, this statue is a work of art. Even the smallest of details, such as his fingers and scarf around his neck have been finely crafted.

Be sure to get your hands on this statue that has been finely tuned from the initial pose to the sculpt.