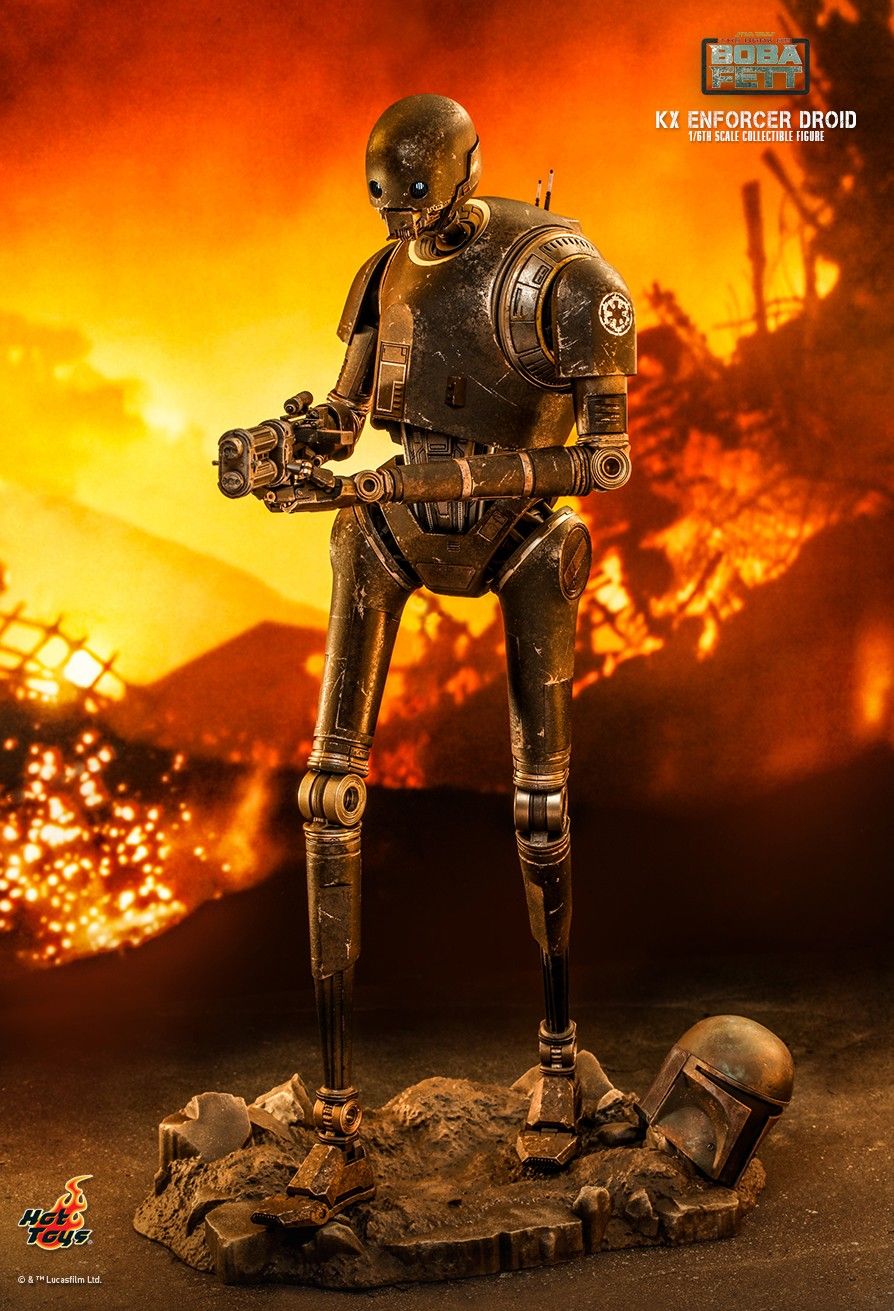 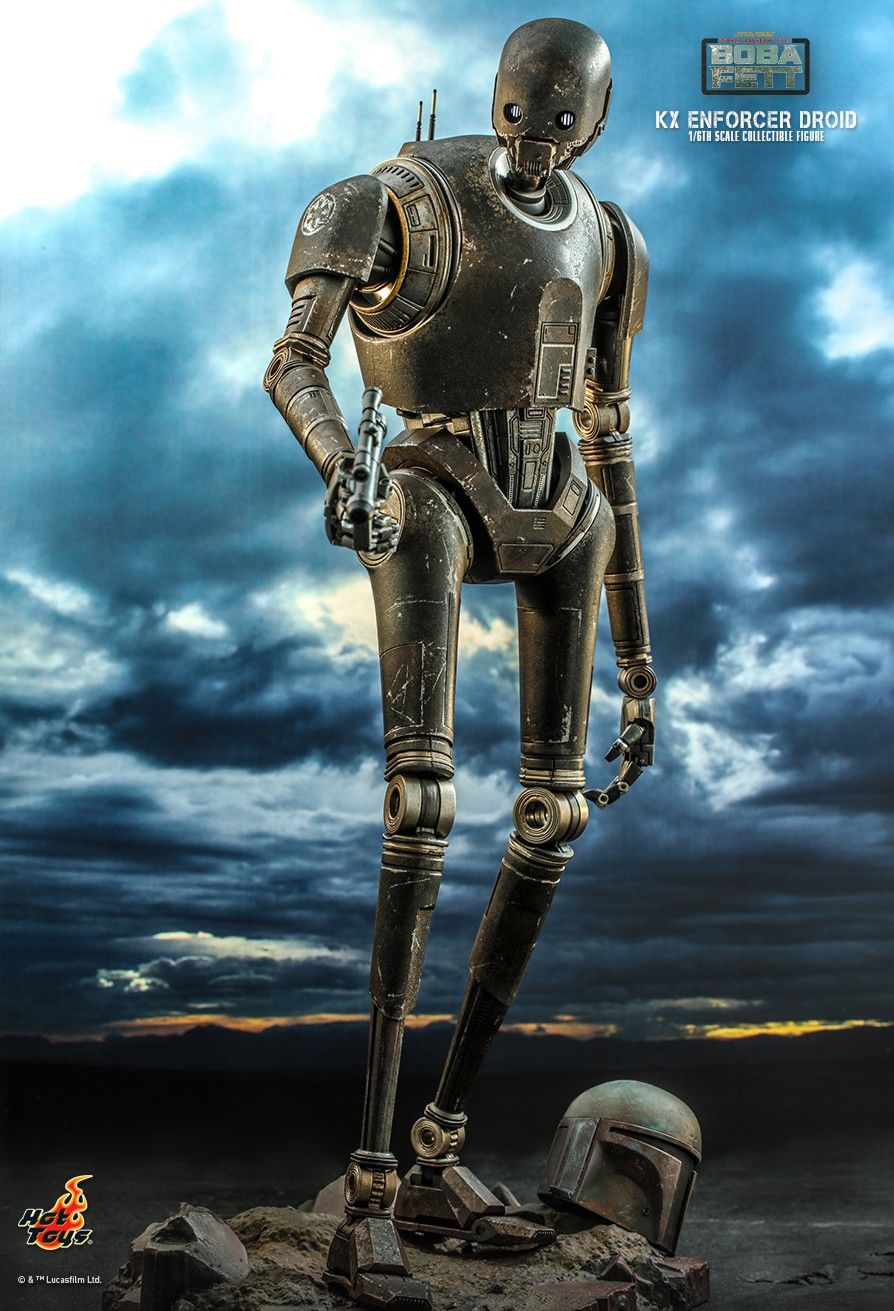 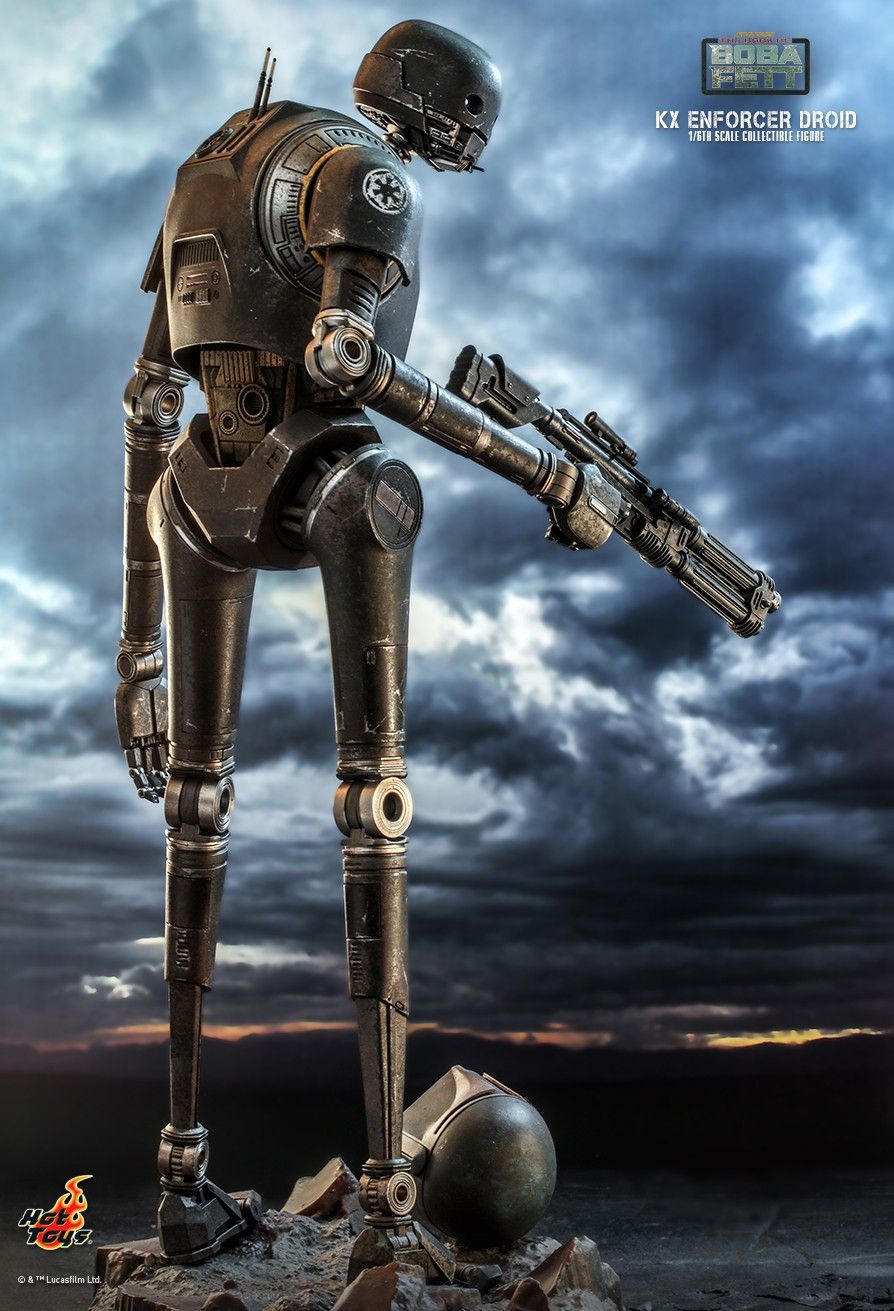 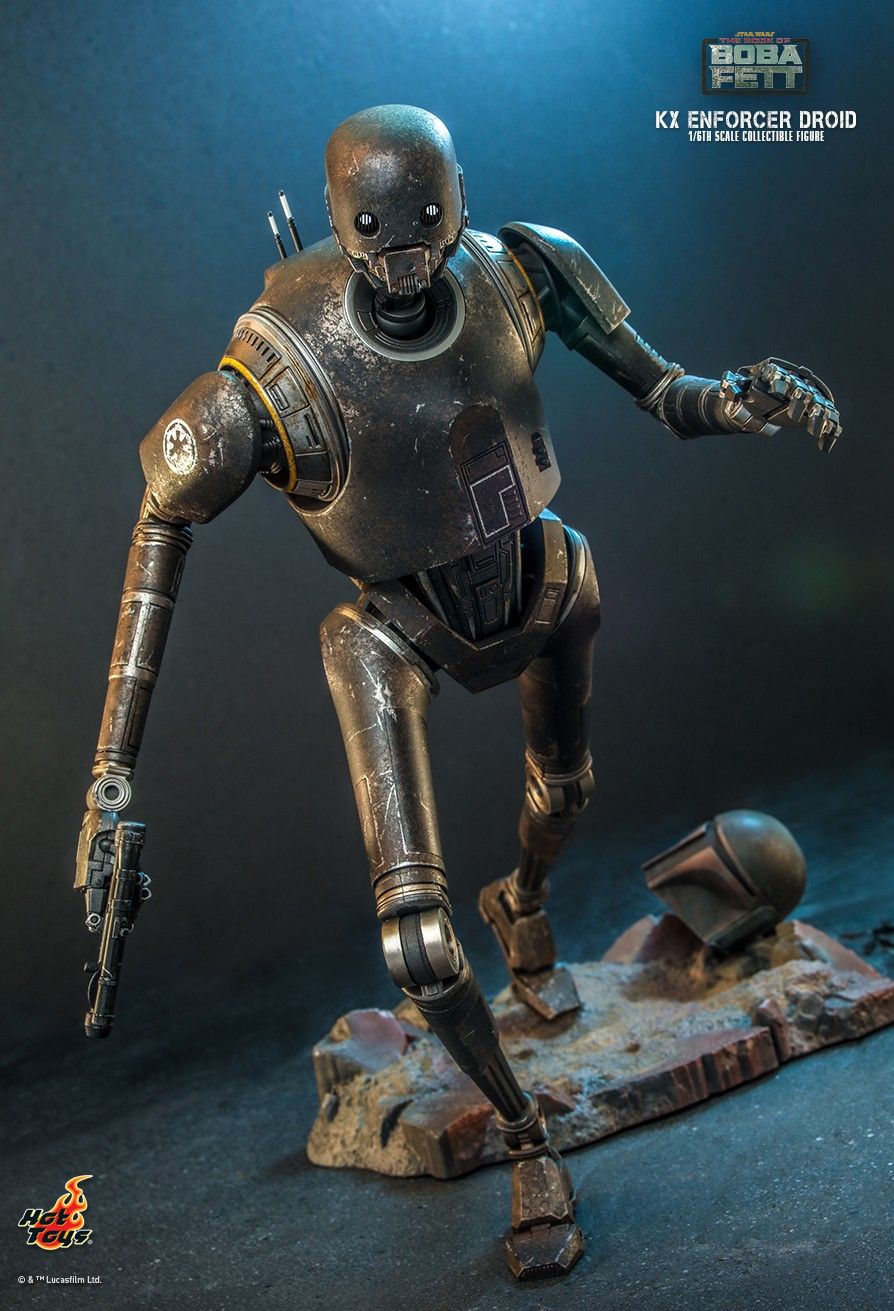 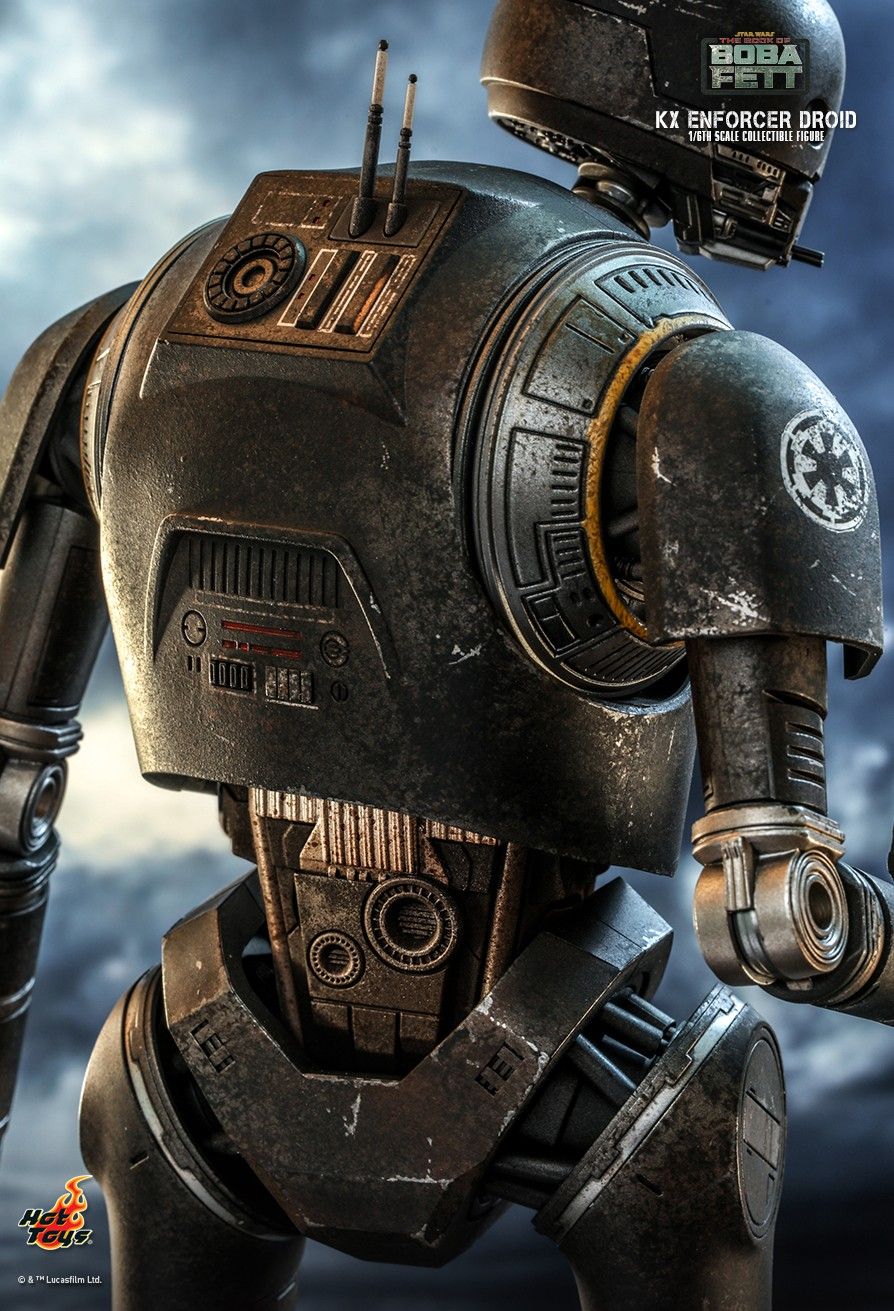 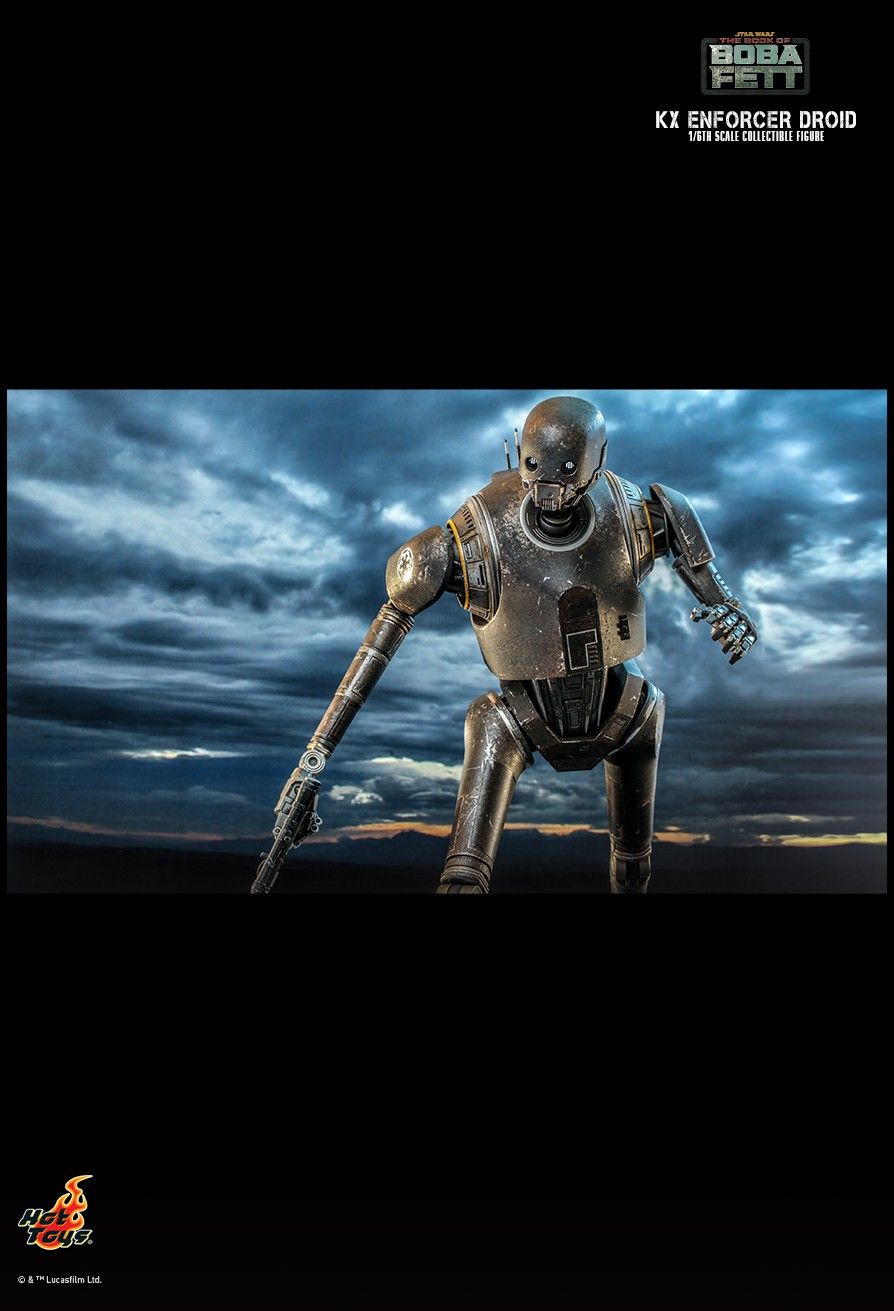 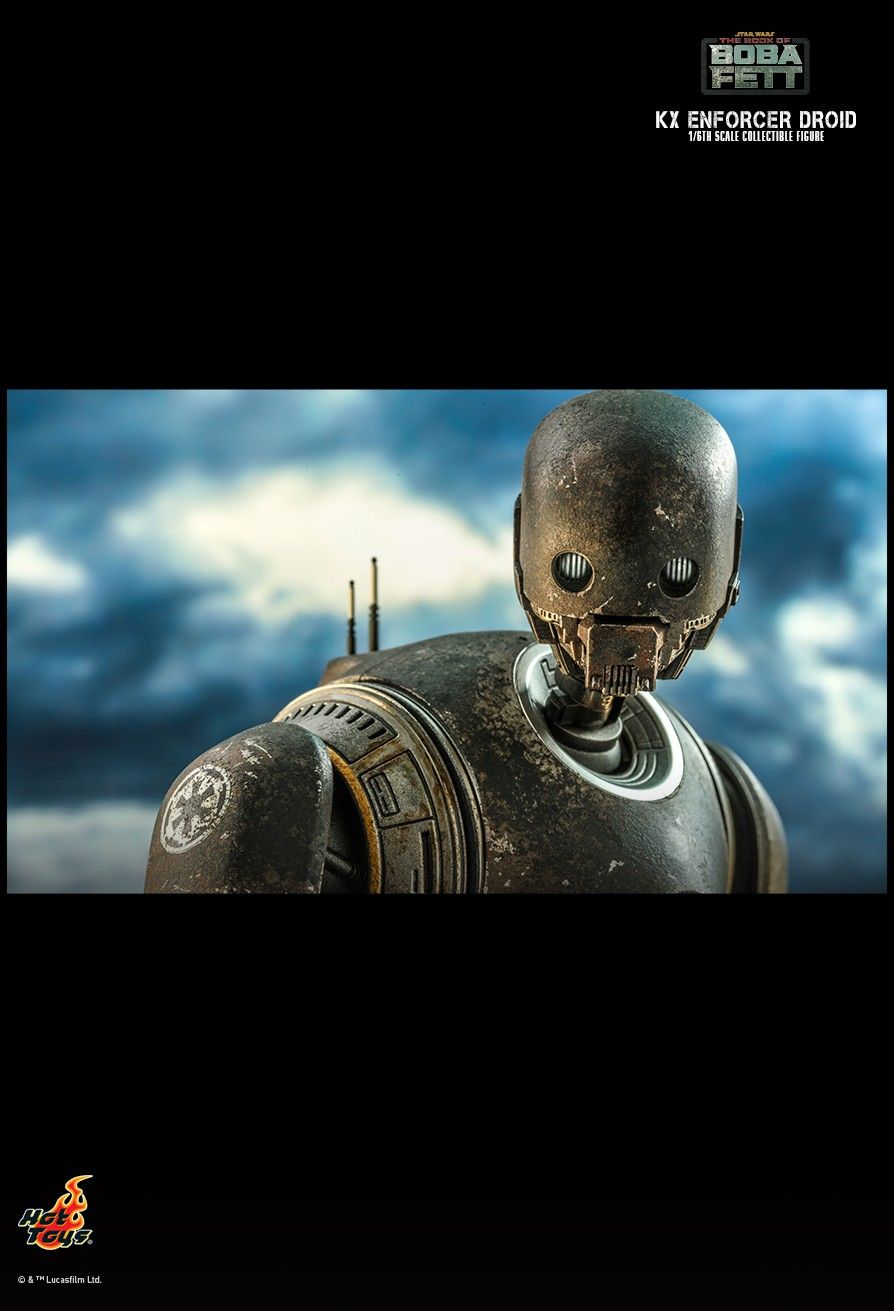 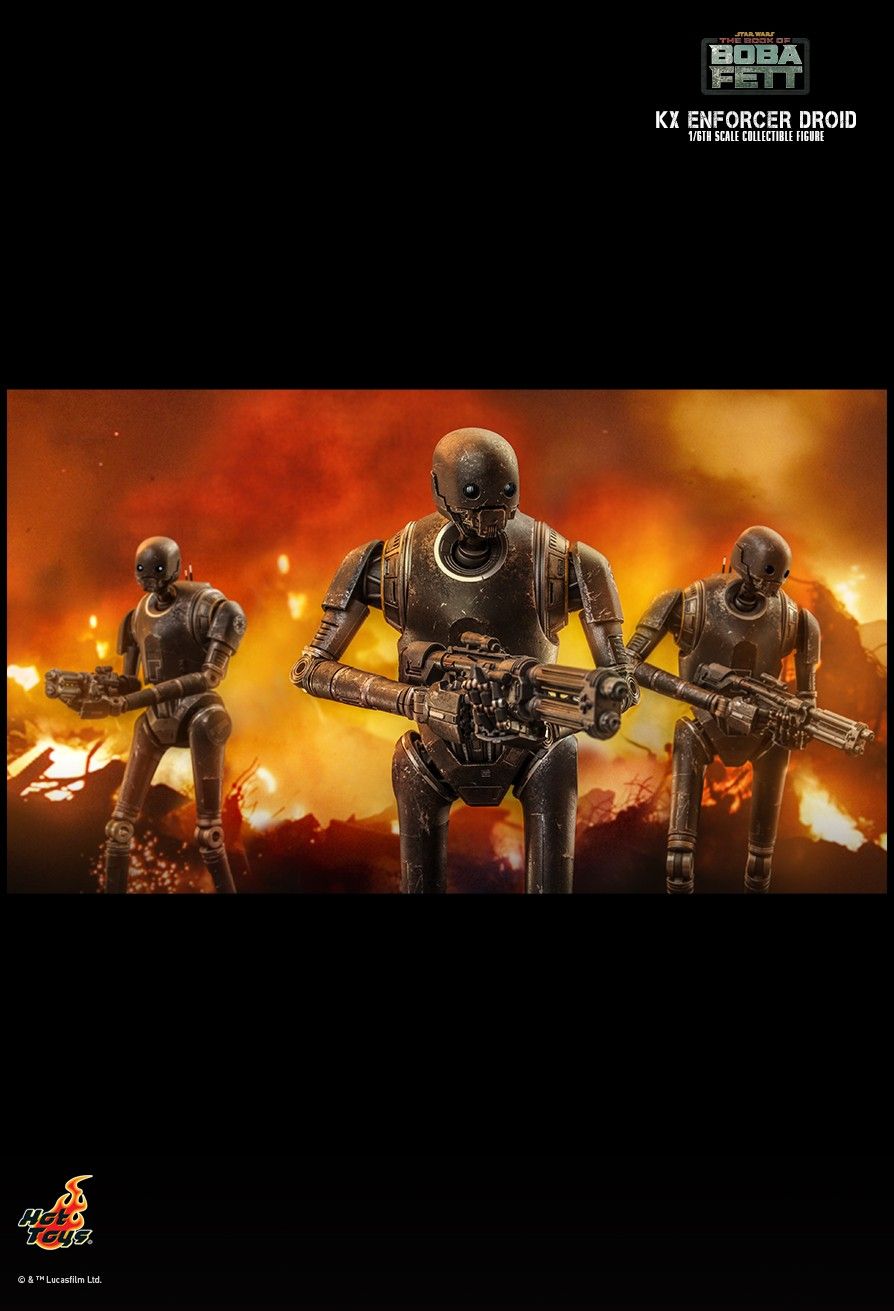 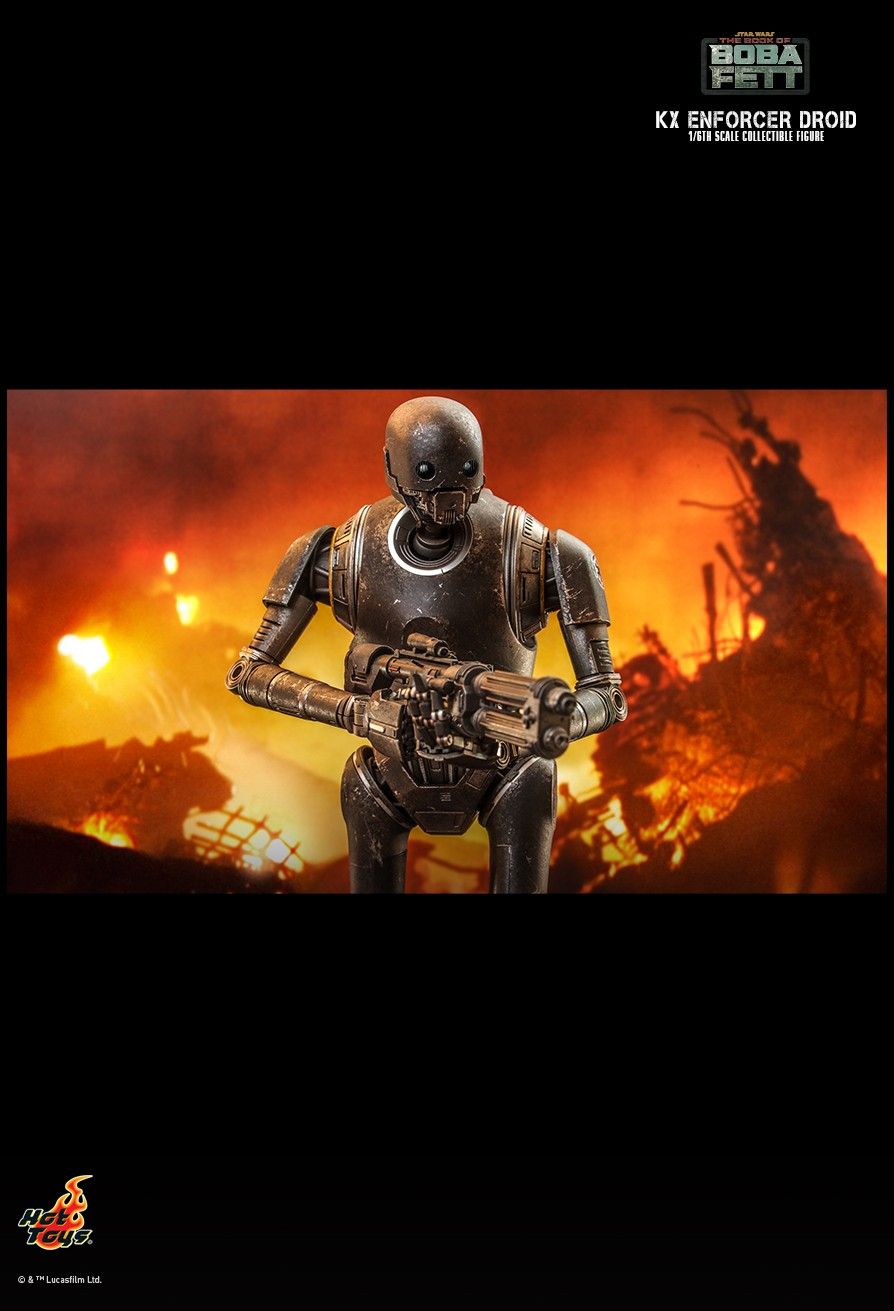 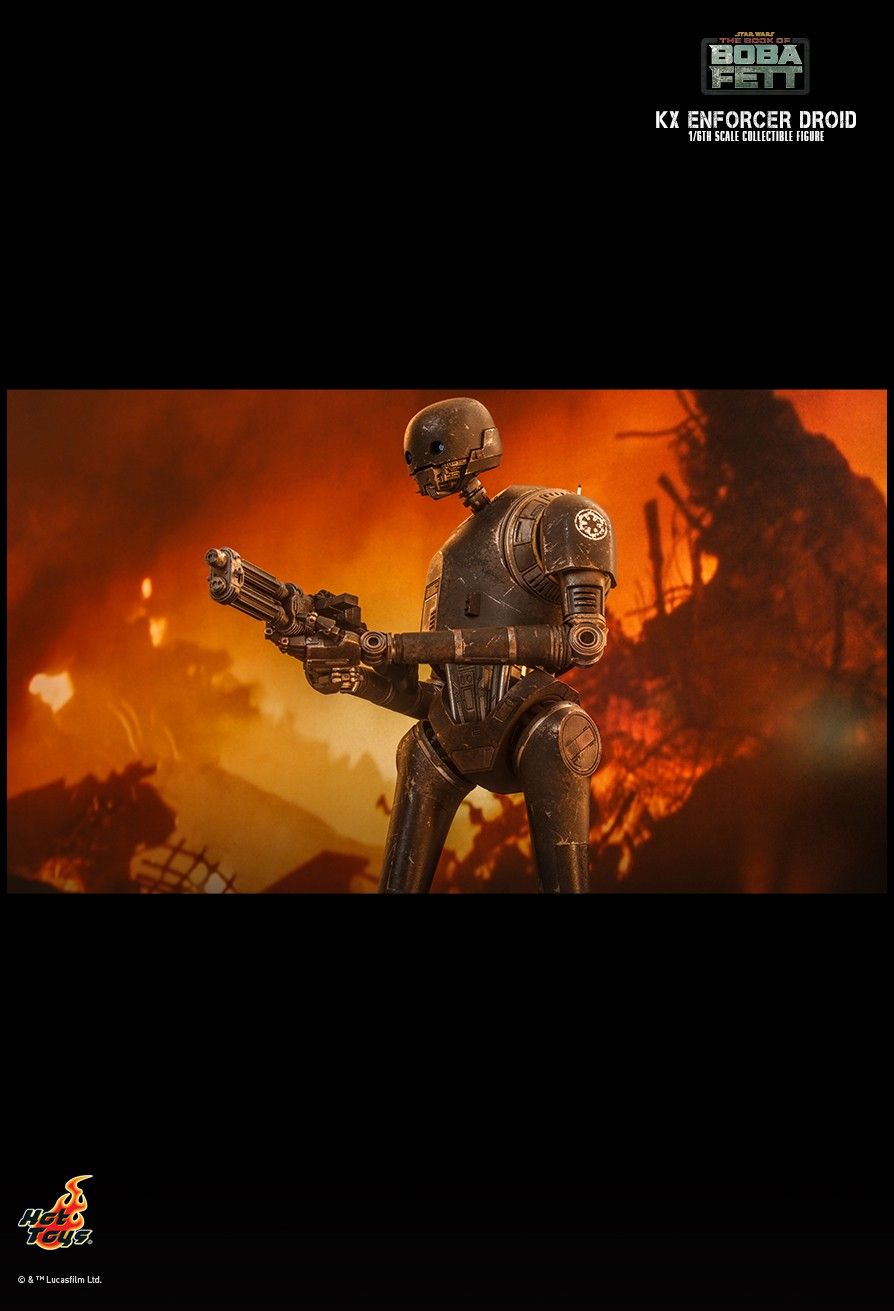 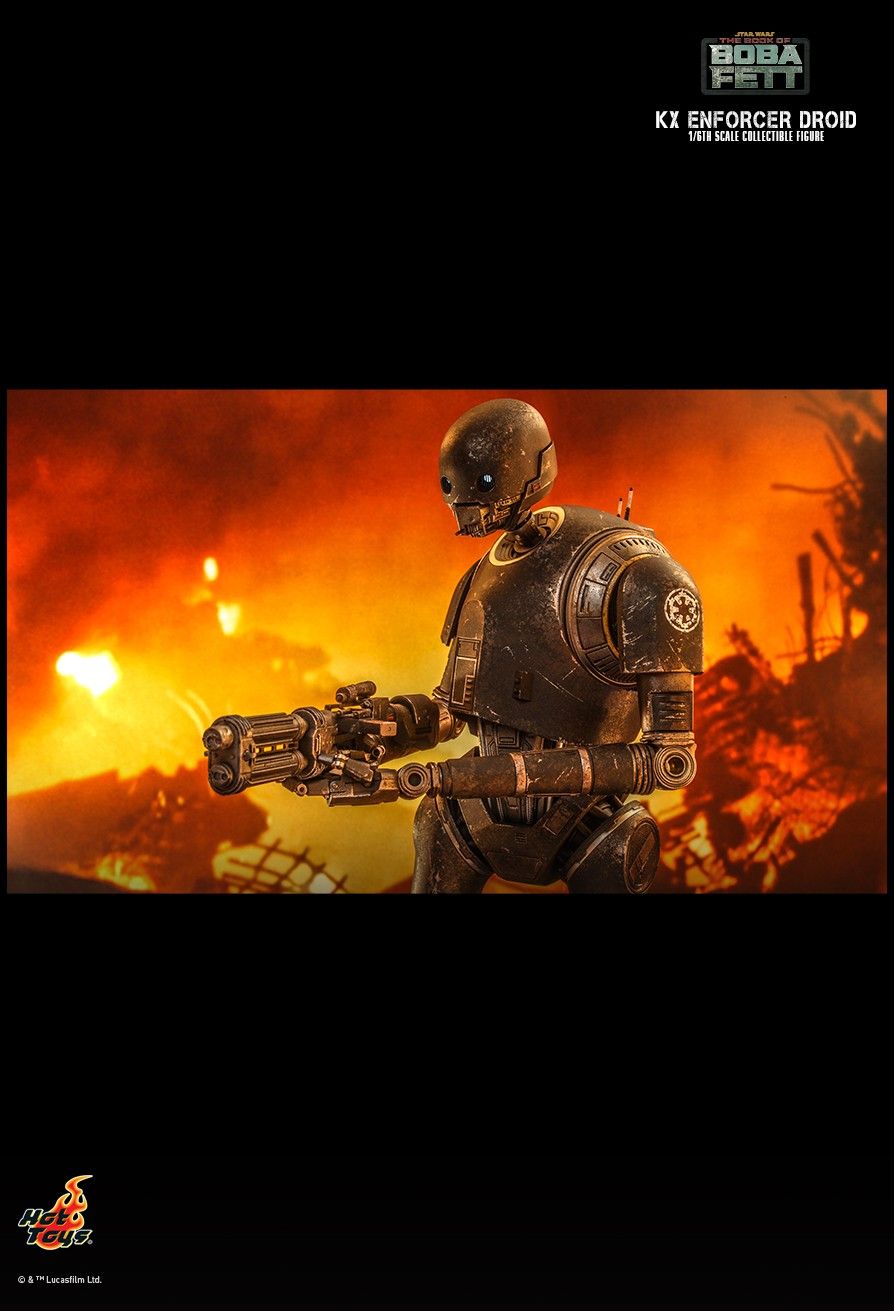 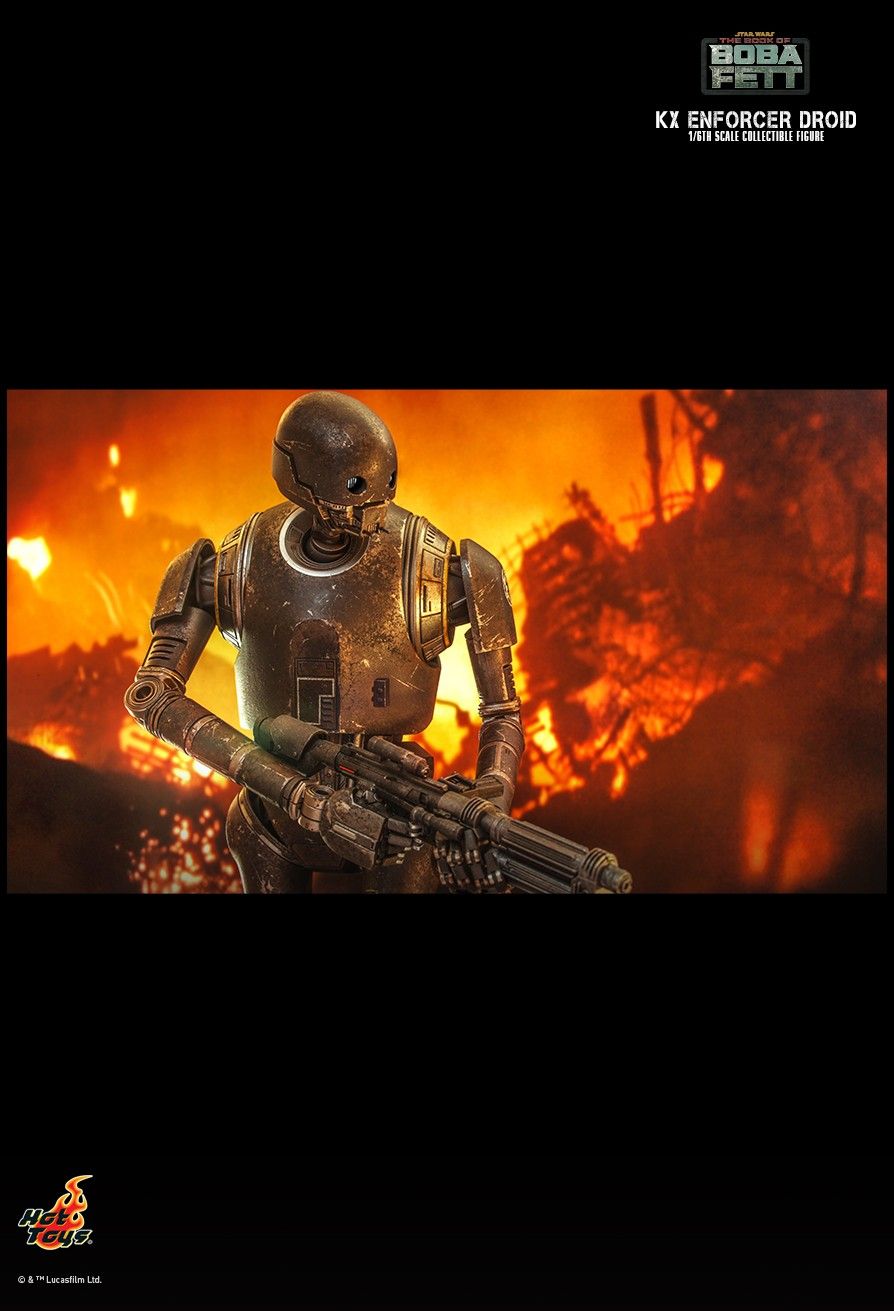 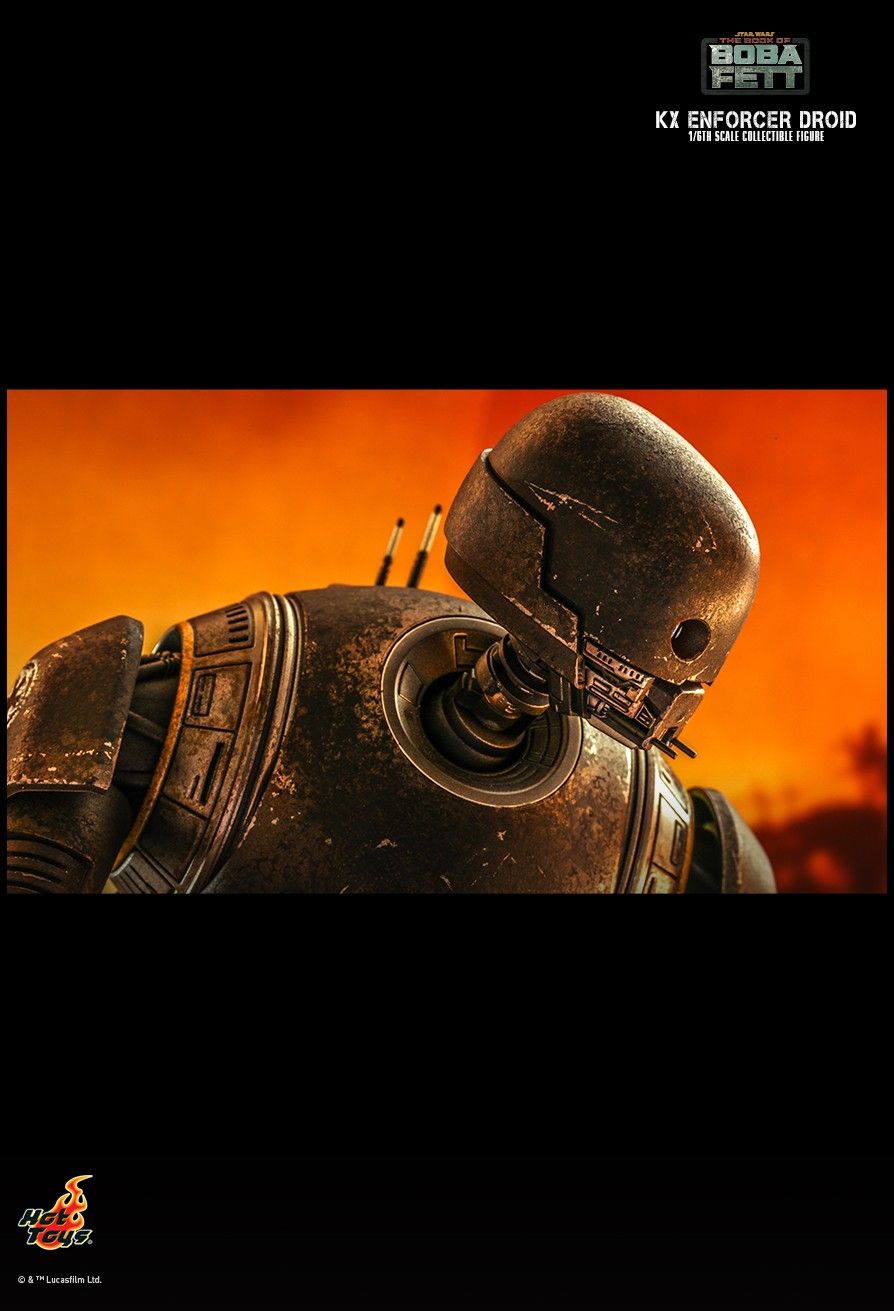 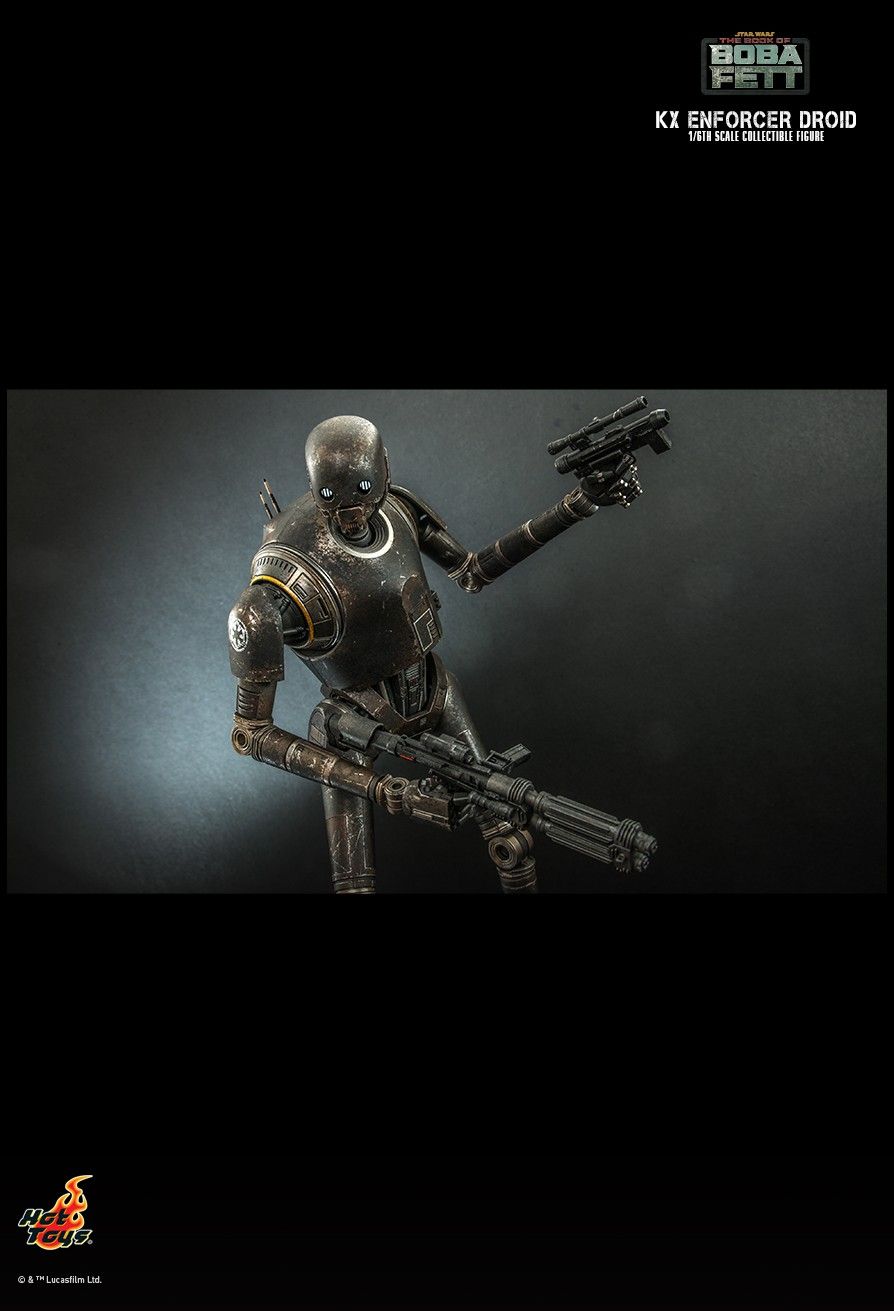 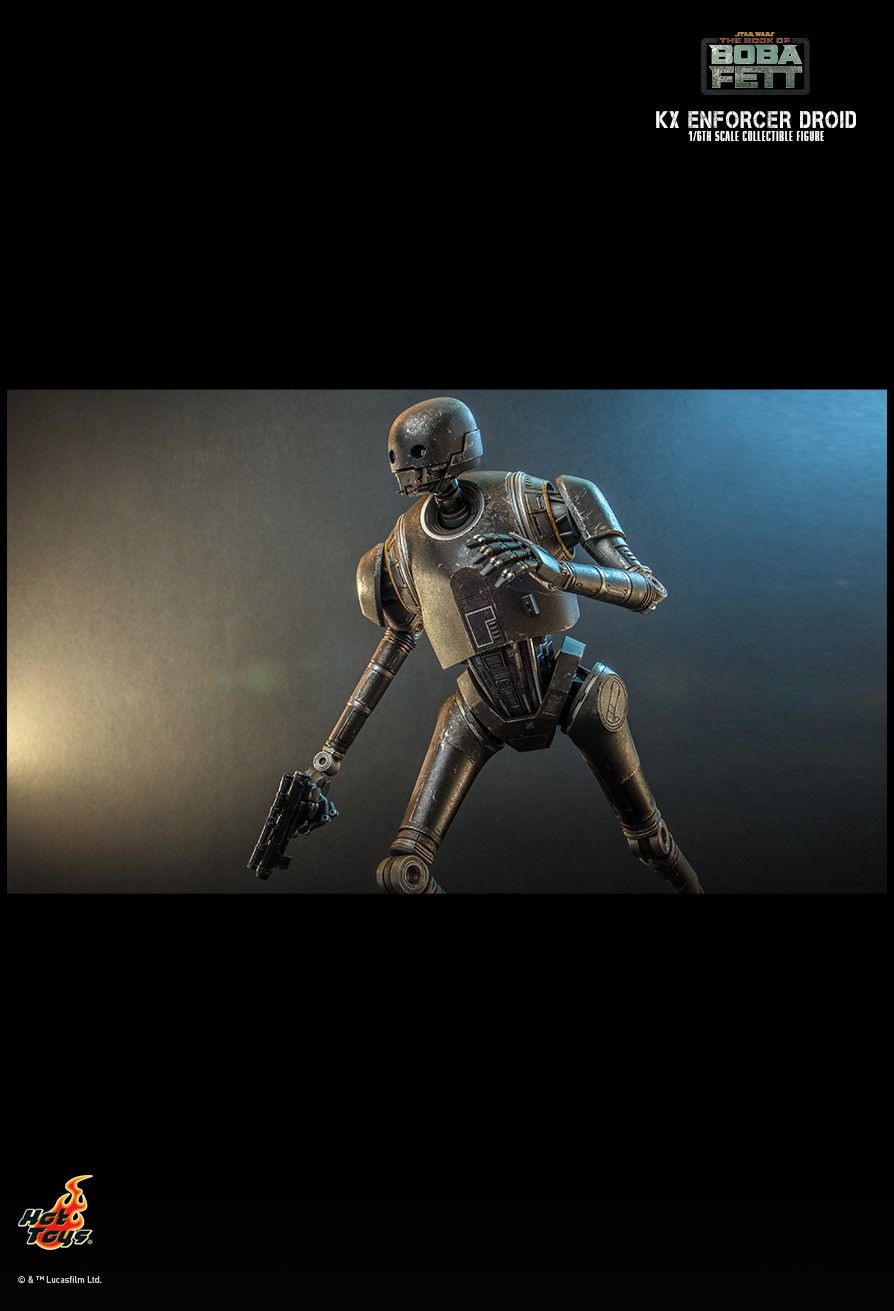 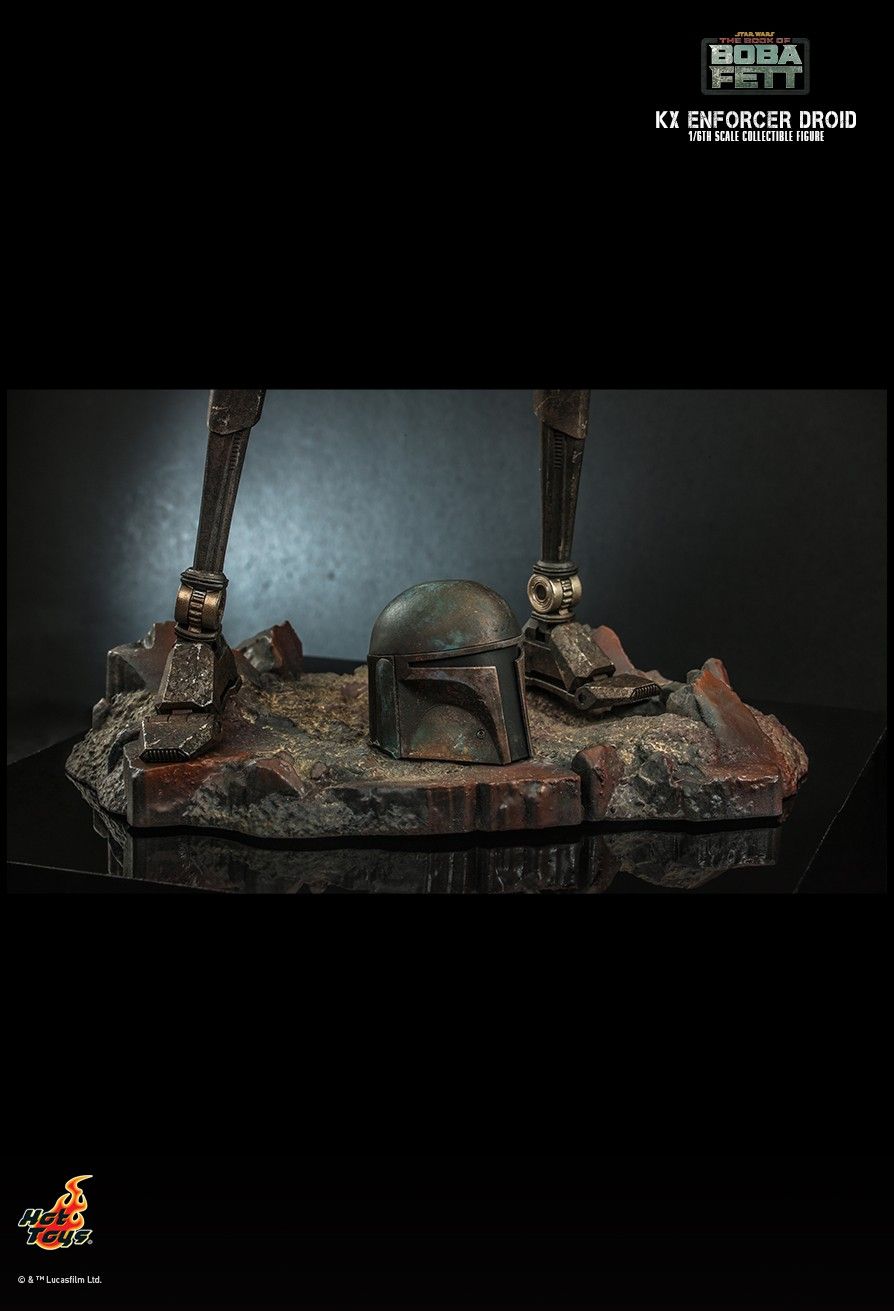 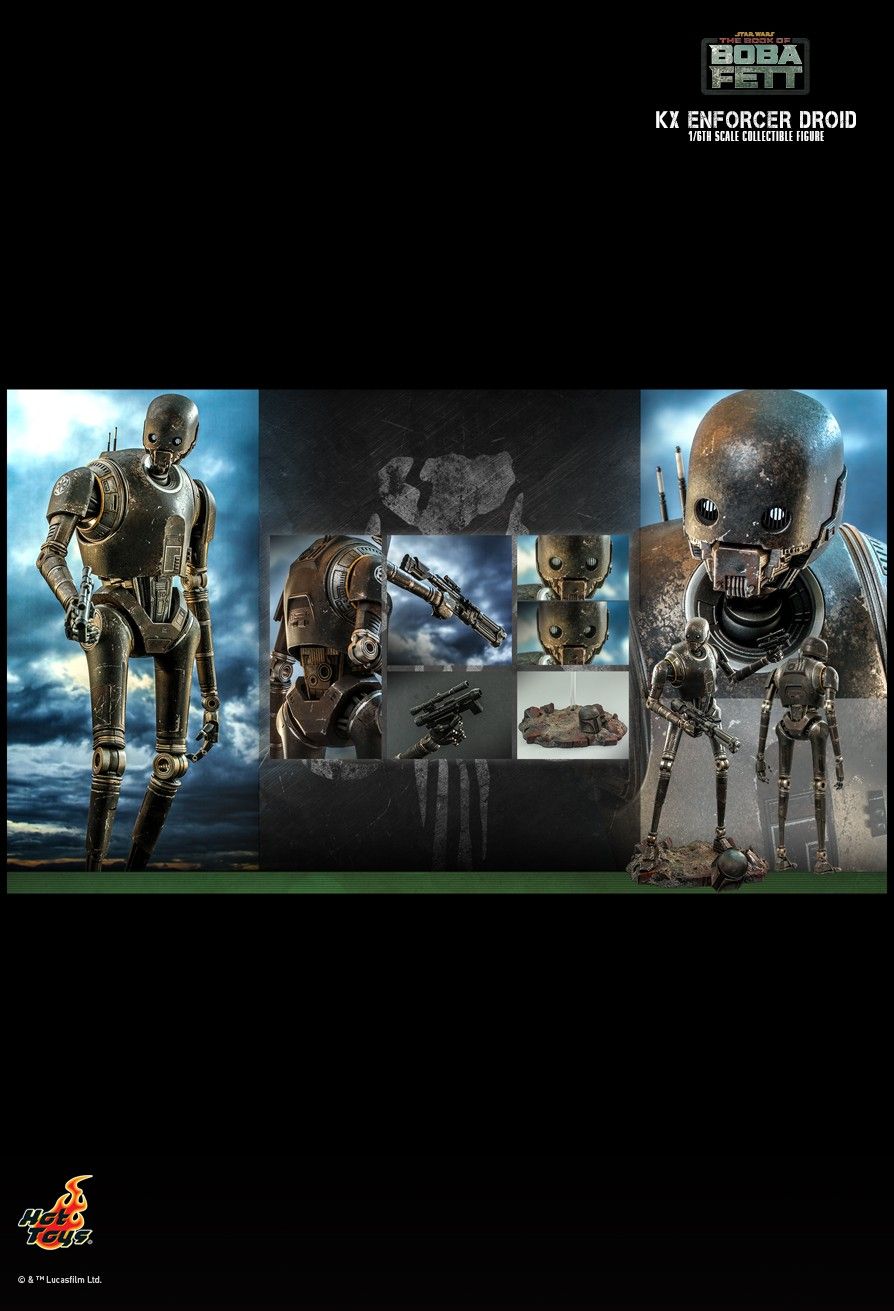 “Those born of Mandalore™ strayed away from the path. Eventually, the Imperial interlopers destroyed all that we knew and loved in the Night of a Thousand Tears.” – The Armorer™

Originally a proud world with a rich warrior culture, Mandalore is home to various clans of Mandalorians™. But during the Great Purge of Mandalore, the planet was bombarded by the Empire and KX Enforcer Droids were dispatched to terminate all survivors…

Your Star Wars collection will surely be enhanced with this collectible figure of the dangerous Imperial droid! 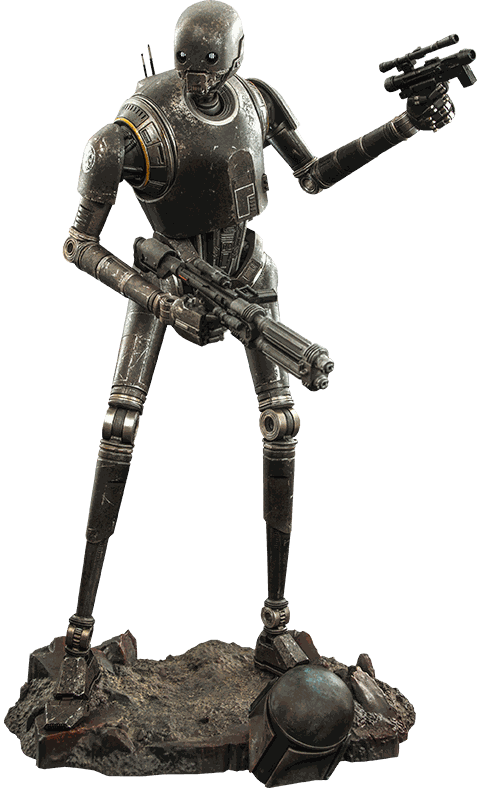