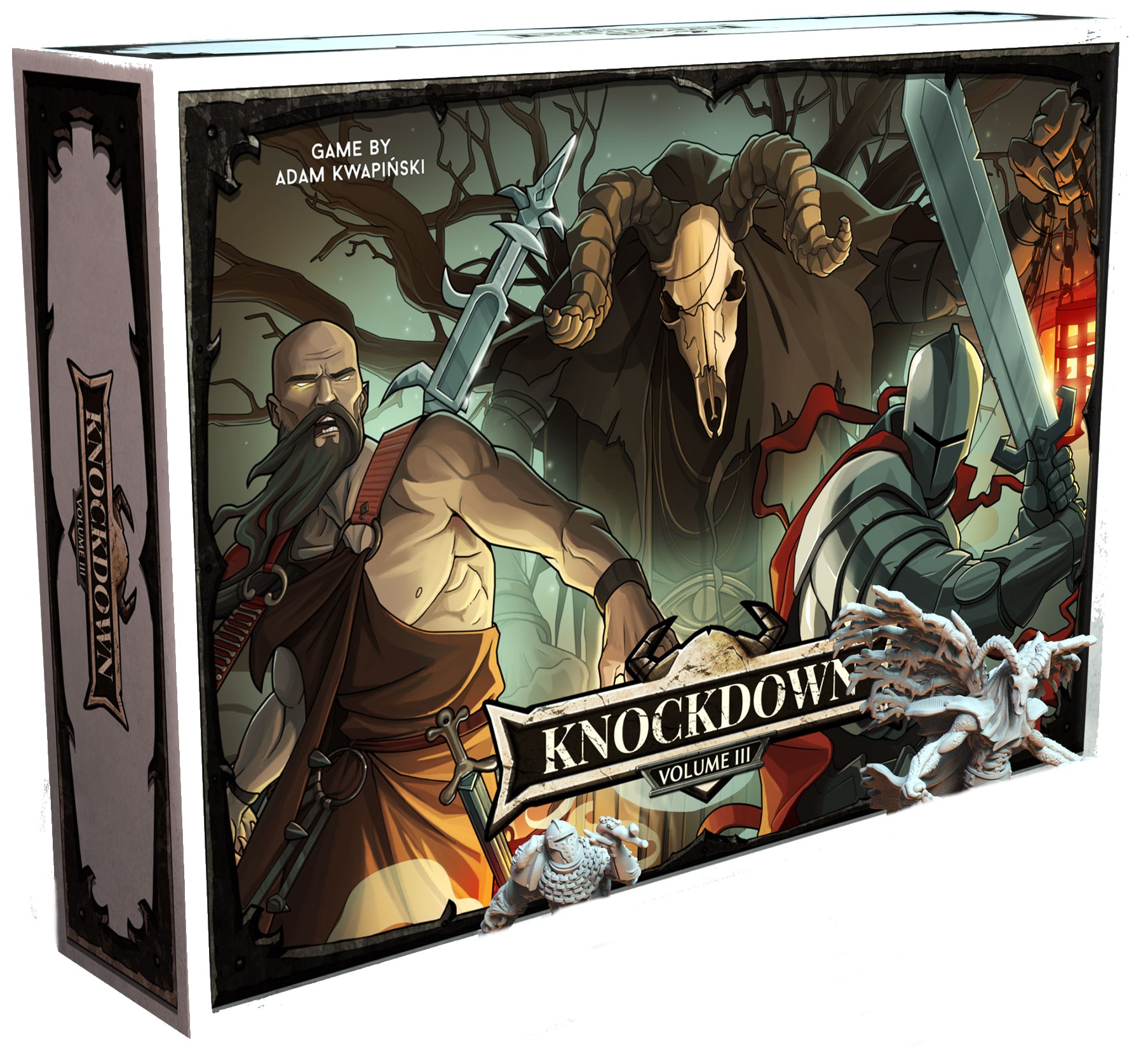 Numerous challenging battles against the powers of the Wyrdness, and many days spent being chased and hunted have led to this moment – the final combat between two opponents. In the world of Tainted Grail which is full of legends about knightly valor and dark magic, there are plenty of ways to defeat your enemy! Are you going to be the one who uses their powers best and becomes the ultimate winner of the battle?

Make sure your story ends up with you winning by the spectacular K.O!