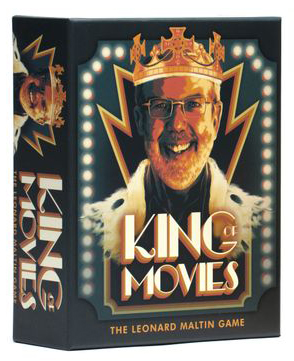 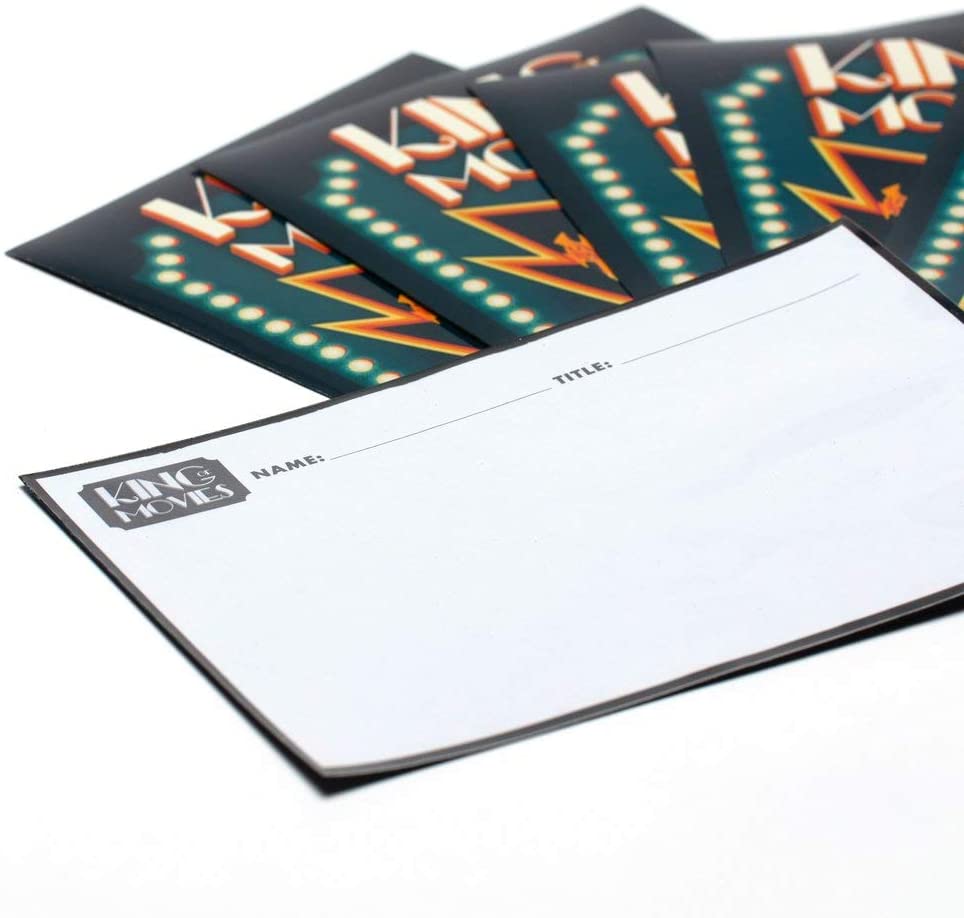 To triumph at King of Movies, it doesn’t matter if you’ve seen every film ever made or if you’ve never seen a movie in your life. The fun is in the fibbing!

In this party game honoring the great American film critic and historian Leonard Maltin, players create their own film synopses based on real (but obscure) film titles while attempting to mirror the writing style of the titular reviewer.

Once written and submitted, all fake descriptions are read aloud by "The Maltin" - a role that passes each every turn. The REAL synopsis is also mixed in the bunch, and players must vote to identify which they believe to be Maltin's own handiwork.

Points are earned by identifying the real review, or by fooling others into thinking yours was written by Maltin. Whoever earns the most points by the end of the game is declared the KING OF MOVIES, and gets to don the included crown!