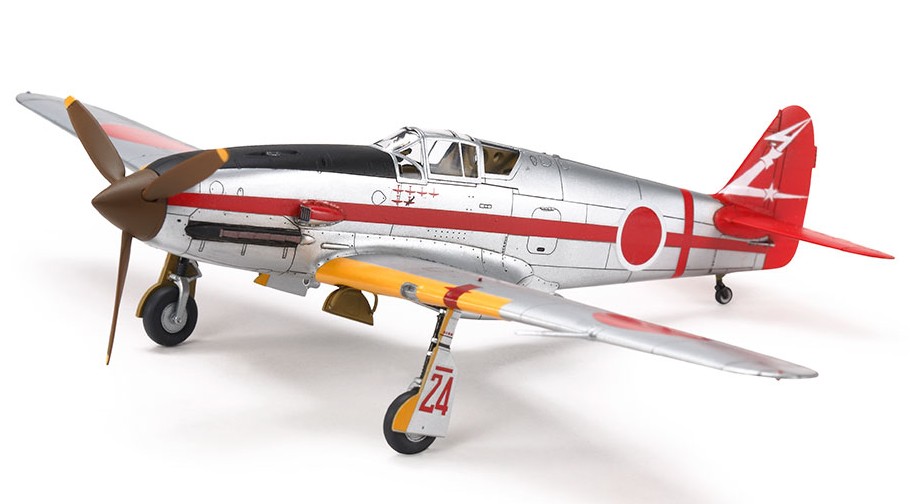 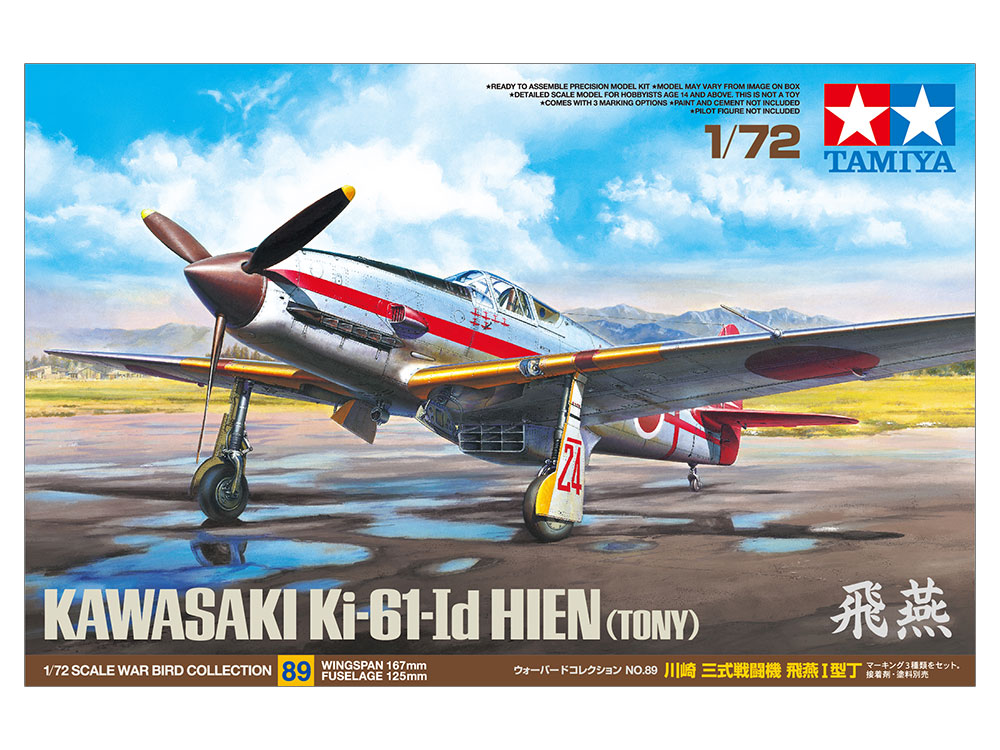 The Hien was officially adopted by the Imperial Japanese Army (IJA) in 1943, and stood out among its Japanese aircraft contemporaries in the Pacific War on account of its liquid-cooled Ha-40 engine, slimline fuselage and long, elegant wing. A number of different variants were produced, among them the Ki-61-Id which featured a 20cm-elongated nose to house 20mm cannons, plus 12.7mm machine guns in the wing. In fact, with 1,360 units it was the most prolifically produced Hien variant; its superior performance at higher altitudes meant that it was often given the brief of taking on incoming U.S. B29 bombers.