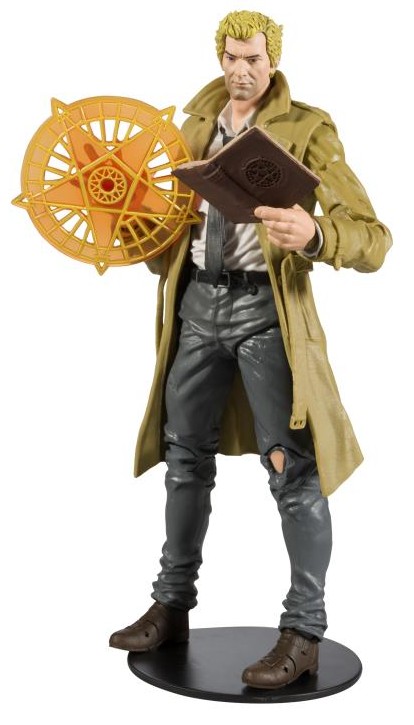 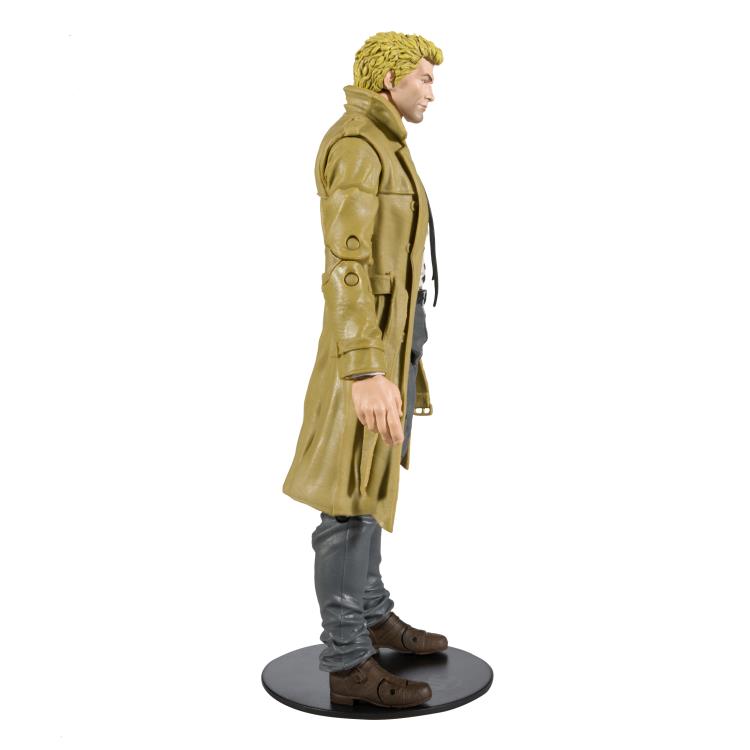 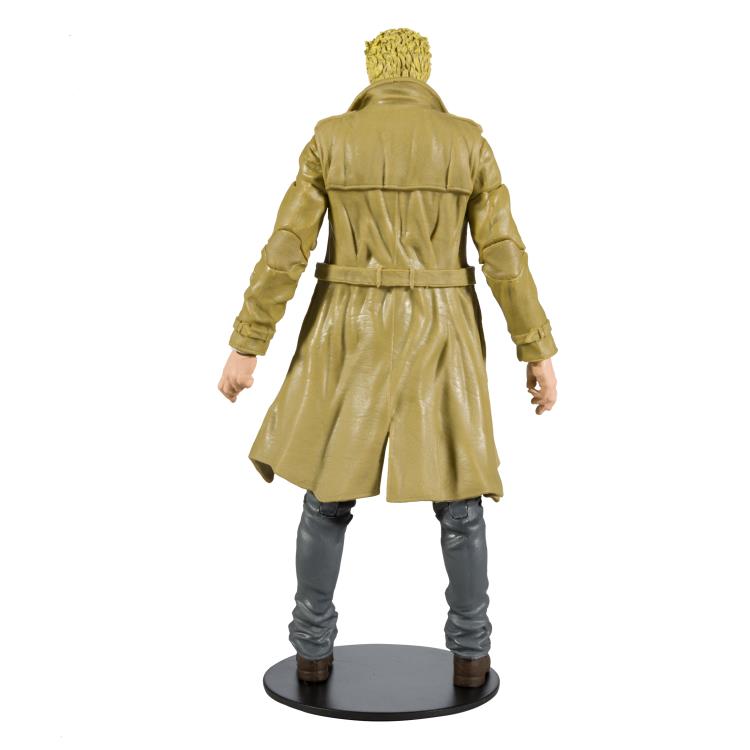 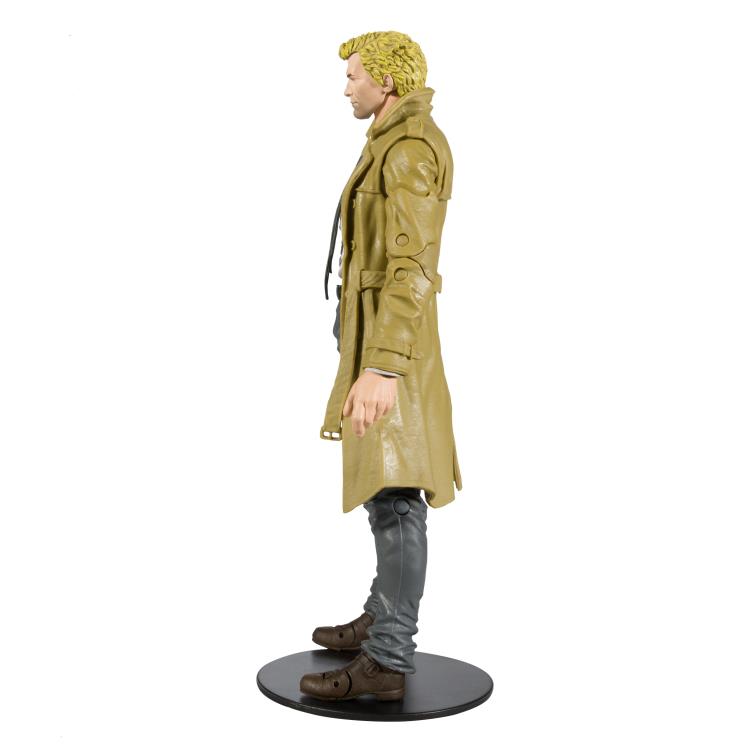 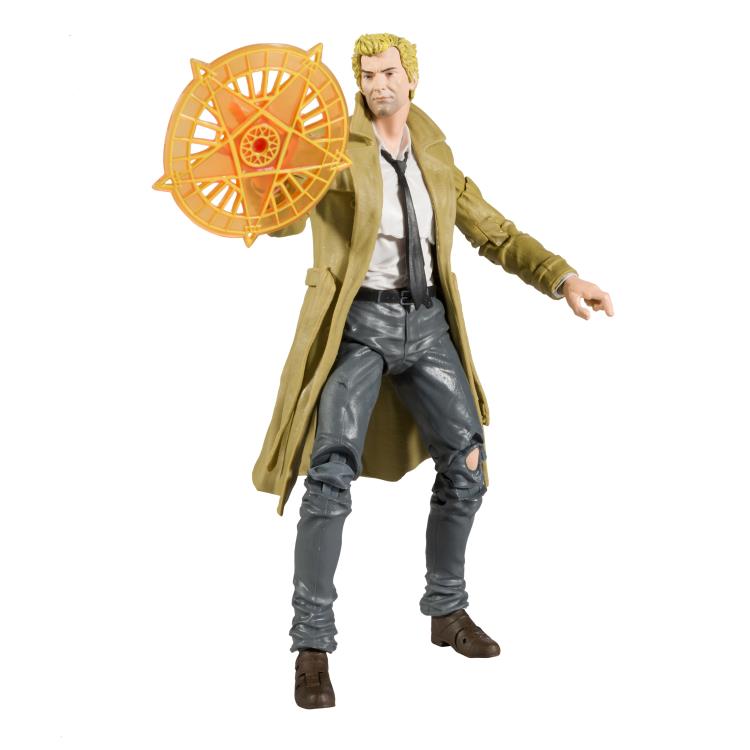 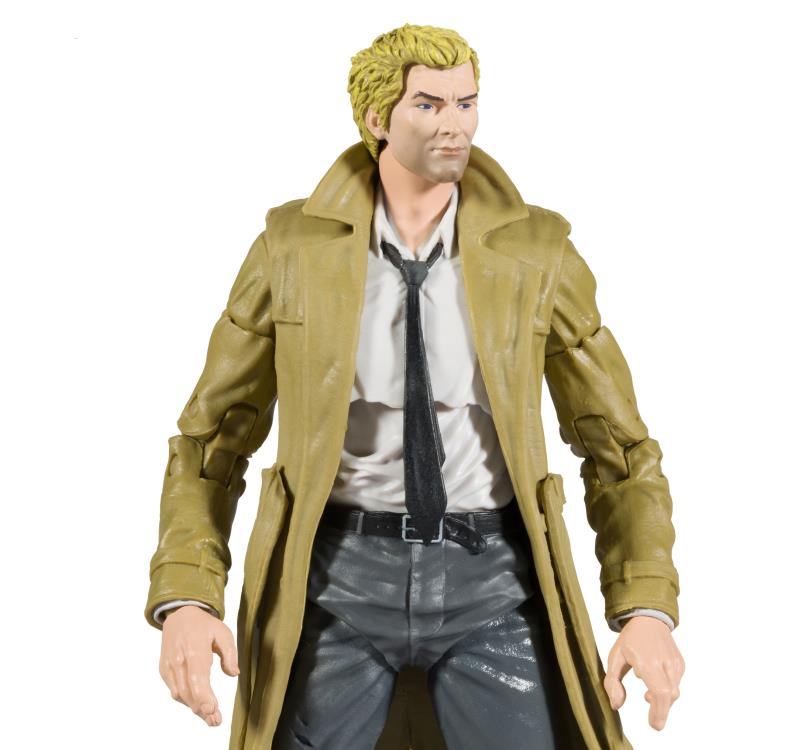 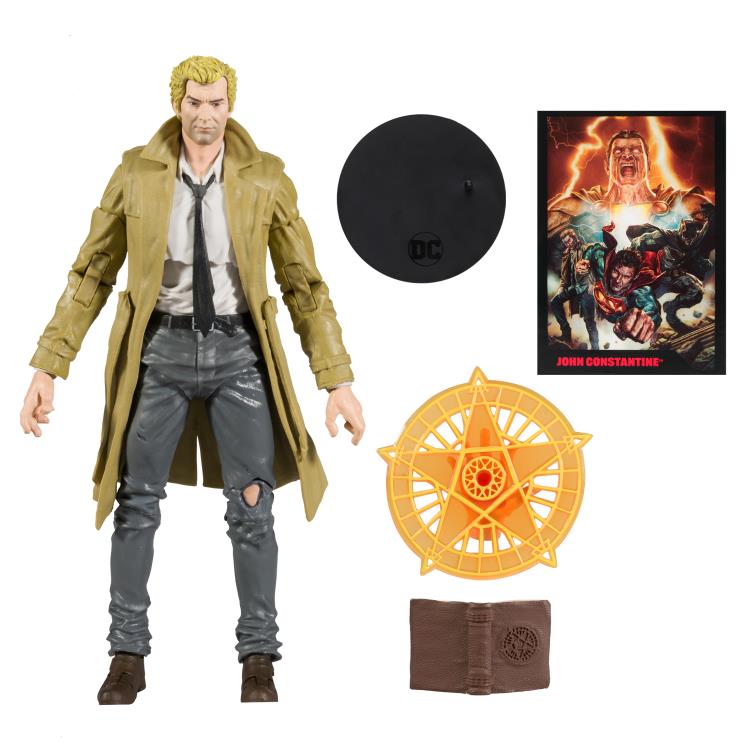 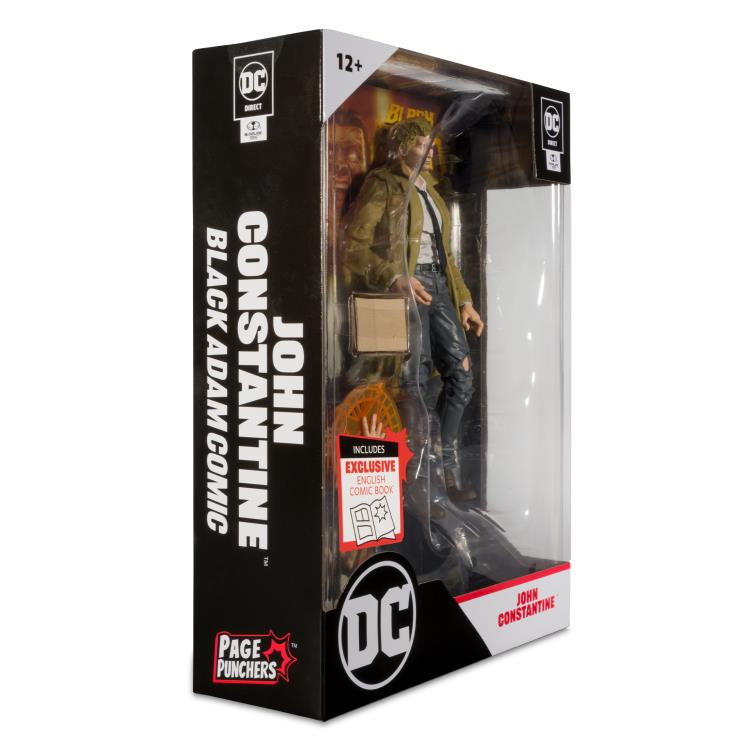 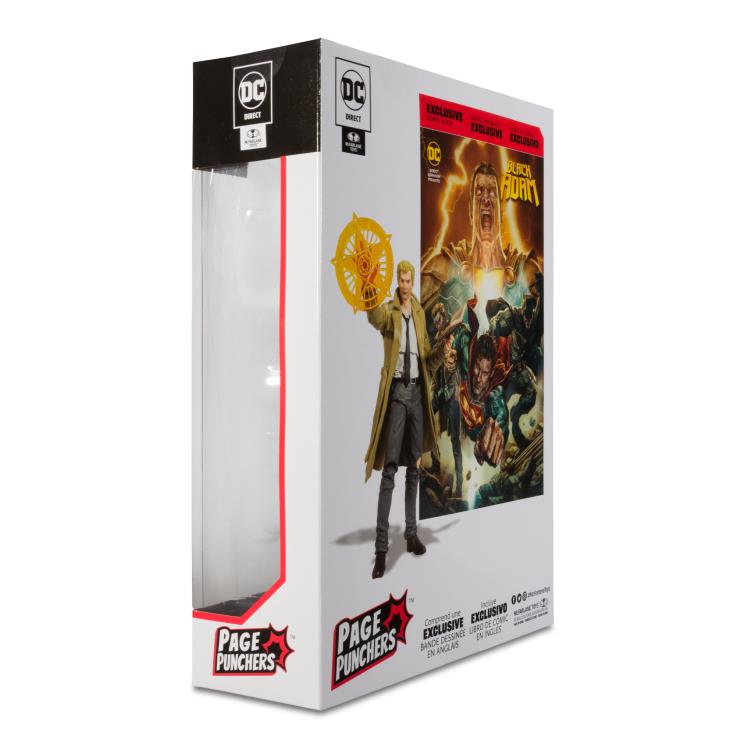 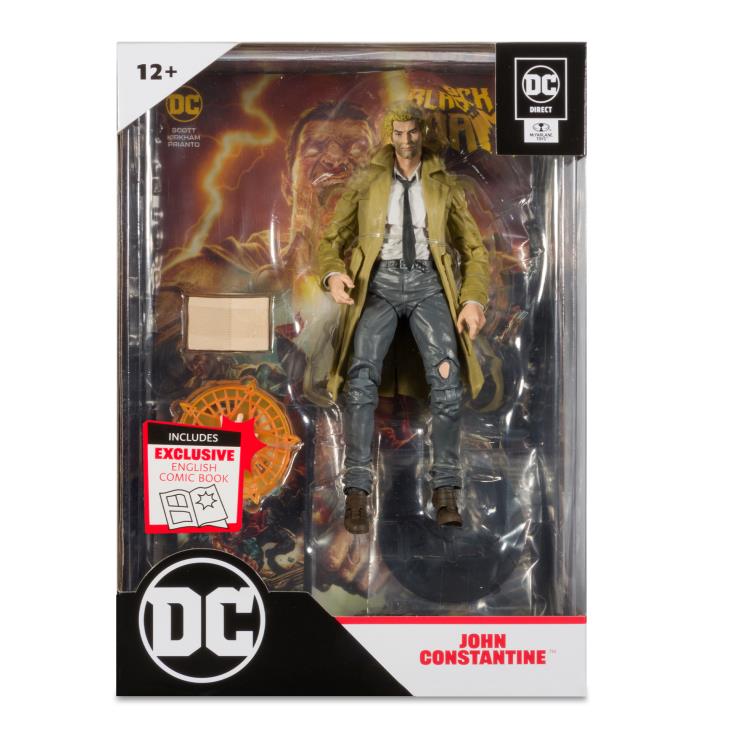 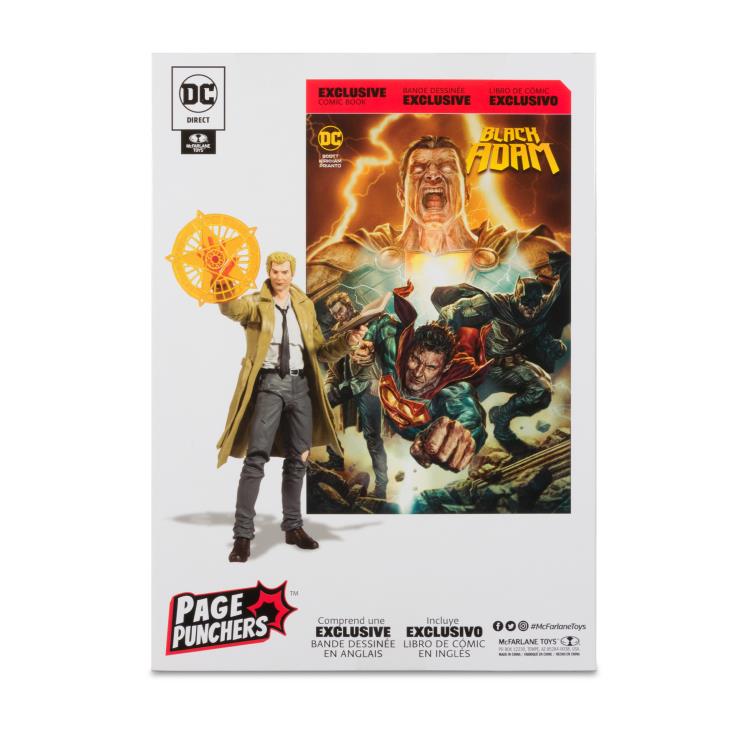 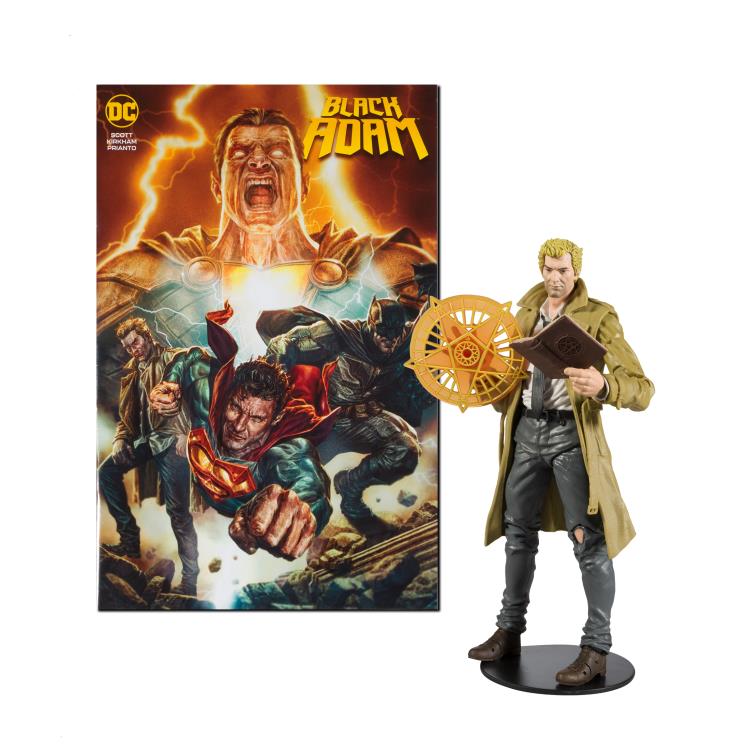 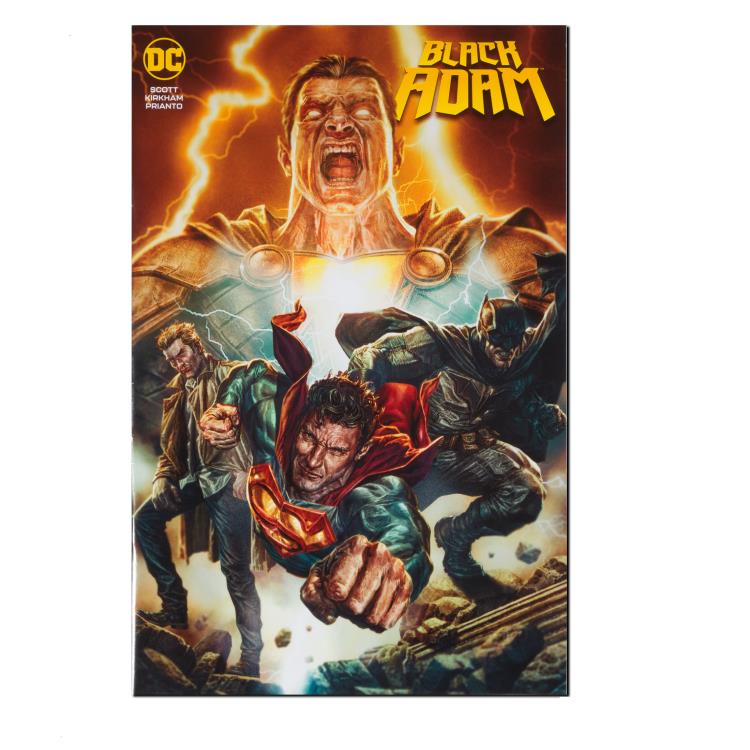 John Constantine wields the dark arts to save his soul, as well as the earth itself. An expert sorcerer and magician, Constantine isn't known for his glowing personality, but when it comes to the occult, he's the best investigator there is. A notorious man with skeletons in his closet, Constantine's moral compass is as gray as can be, but deep down, he wants to do the right thing. His abilities have afforded him the opportunity not only to cheat death, but to trick the forces that govern the afterlife… meaning he has no shortage of powerful enemies.